BACK TO ALL NEWS
Currently reading: James Ruppert: What kind of wheels should a surfer buy?
UP NEXT
Analysis: How UK grid will cope with an EV revolution by 2030

James Ruppert: What kind of wheels should a surfer buy?

Let’s just say that you are a cool surfing-type dude. What you need to make your automotive life complete is a ginormous, board-friendly estate car. Especially an old classic one that’s quite likely to be interesting to look at and own. I was asked the other day to suggest alternatives to a fabulously expensive Transporter Vee Dub. Easy.

Rather sarcastically, I suggested that one of those Peugeot 505s would be perfect, on the basis that I would not have to bother looking any further for one because they don’t actually exist any more. Except that a rather wonderful one is up for auction as this is written. The details are that it is a 1982 GR model in rather fine fettle. The ‘barn find’ phrase is used, but actually that is a pretty good explanation for the 33k-mile odometer reading and the ‘time tunnel’ condition. You didn’t get much with a GR back in the old days and the steel wheels look remarkable. There’s 2.0-litre petrol power as opposed to anything diesely. The guide price is £9000 to £12,000 and it certainly looks worth that. The load bay is a carpeted cricket pitch. I’m in.

That might be a bit too rich, so let’s switch to Volvo. They used to be brilliant at estate cars and tempting as it might be to seek out an Amazon, I think a more modern V70 would be a better buy for the itinerant surfer. This is the point at which I get distracted and, instead of a cheapo 2.0 petrol, here’s one from 1998: a 2.3 T5 SE, which is great news, especially as it happens to be a manual. The mileage is a whopping 263k miles and the description is very honest indeed, mentioning an oil leak, seat bolster wear and cosmetic scratches. It needs a closer look, like every single used car, but at £1500, why not? 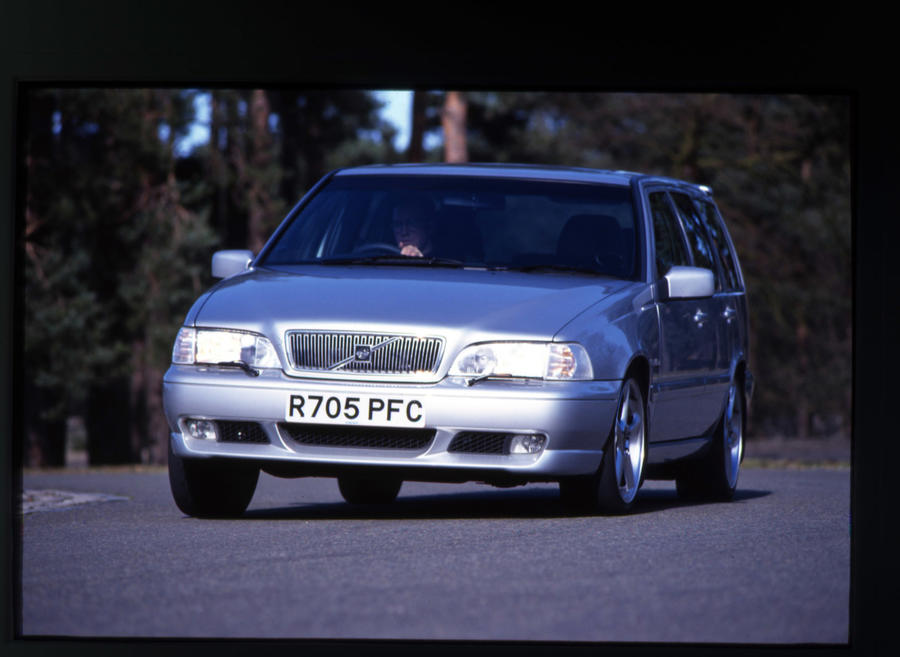 Actually, instead, let’s consider an Alfa Romeo 159 Sportwagon, which is at least pretty rather than supremely practical. Just make sure it has roof rails. I’m taken with a 2007 example in 1.9 JTDm Lusso guise with a new clutch and timing belt to inspire proper buying confidence. It has a full service history, just over 90k miles and the all-important silver roof rails – and all for £4400.

If you are planning on mucking around near beaches, then perhaps four-wheel drive might just come in handy. A surfer doesn’t want or need an SUV and I have avoided the minivan/people-carrier vibe in favour of a supercar estate. Let’s go for a Subaru Outback 3.0R: a 2004 example with 134k miles and comfy heated seats for under £2000. Those Subarus can cost a bit to fix and that’s the only wallet-stripping downside, apart perhaps from fuel bills. It’s living at a dealer so is worth a proper look, surfer dudes. 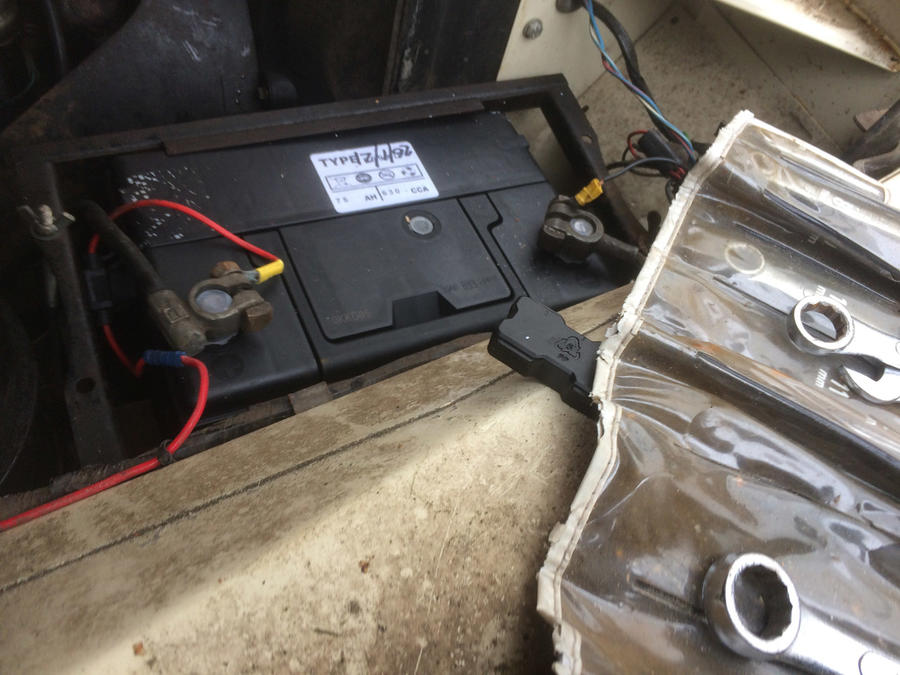 Land Rover Series 3, mileage - 132,606: Another week, another Lorry update. Battery installed. Not too difficult. I used the opportunity to insert a couple of bits of wood to stop it sliding around in the tray. I didn’t have the wrong-sized battery: all previous batteries have failed to fill the area.

I used the Lorry over the next couple of days and it is fine, although going through a flood always makes it prone to stalling after the dip. Meanwhile, two big decisions: I have decided to take the spare wheel off the bonnet, because I really struggle to lift it, and the interior needs a roof lining, because in the current weather it’s like a rainforest. 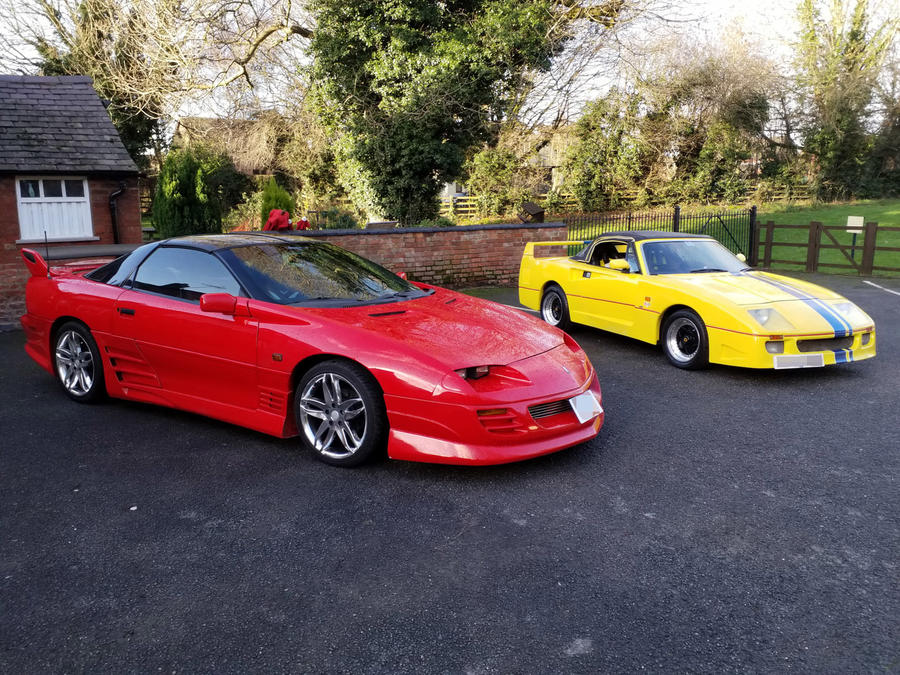 Chevrolet Camaro: Friend of this page Richard replaced his Westfield and Marlin Berlinetta with that fabulous TR40 and now there is more: a 1998 Chevrolet Camaro. “It’s a 3.8 six-cylinder with a fantastic bodykit. Most people mistake it for a Corvette due to the pointy front.

“I had a 3.6 Jaguar XJS for a short while before I bought the Camaro. Similar size, similar engines, same year. Surprisingly, the Camaro has the better ride. Performance seems identical. I love the XJS, but the Camaro definitely has something special about it.” 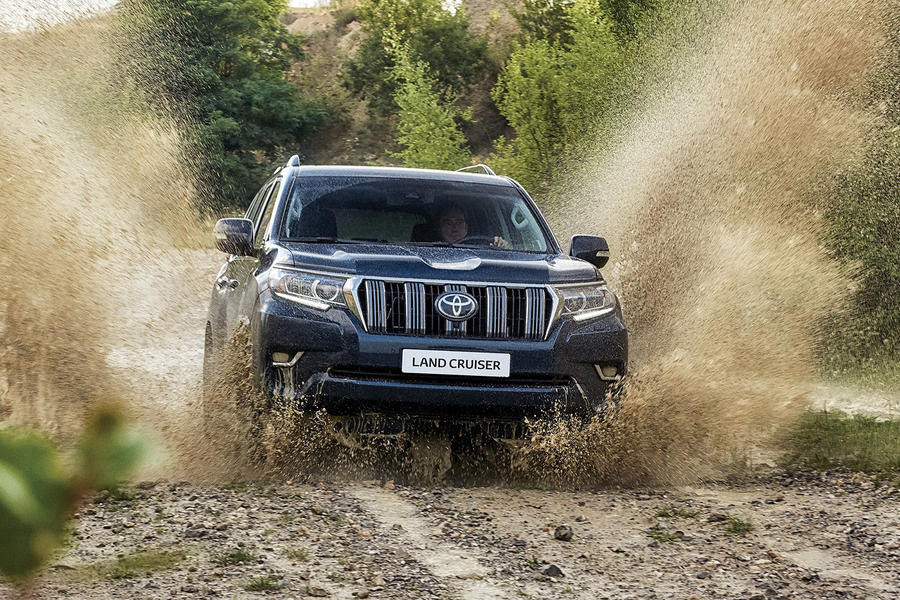 Question: My friend is after a nearly new Toyota Land Cruiser V8 Amazon, but we’re struggling to find one. Should we give up? Michael Moran, via email

Answer: There are a few J200-generation Amazons in the classifieds, sold new in the UK before the model was pulled from the market in 2015, but if you simply must have something newer, an imported example is your best bet. We found a top-of-the-line 2018 Japanese car on sale at a specialist importer in Yorkshire, but the blank price tag suggests it’ll command top dollar. Rarity is on your side, though, so you needn’t worry overly about short-term depreciation and, happily, Japan drives on the same side as us, so you won’t have to get used to left-hand drive. FP 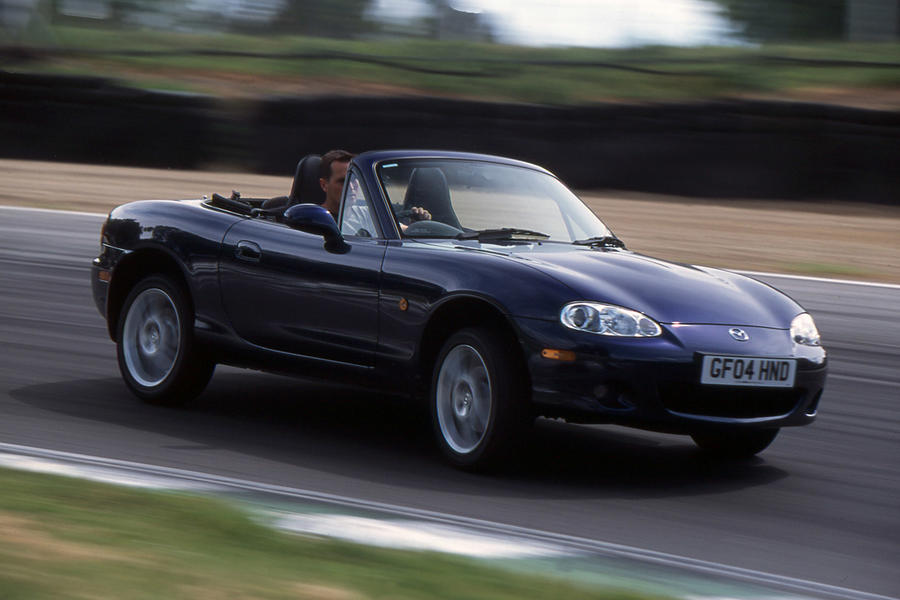 Question: Can a project car also be a daily driver? I fancy a spot of weekend tinkering but have only one parking space at home? Tina Fitch, Brighton

Answer: Your first priority should be roadworthiness: avoid cars with structural rust, wheezing engines and dodgy MOT histories to minimise your chances of being left stranded. A second-generation Mazda MX-5 is a good option and responds well to aftermarket tuning and modifications. We found a 1998 manual car with a new MOT for £1750. If performance isn’t a priority, pick up a tatty but solid older motor like a Mk2 VW Golf or Mercedes-Benz 190E for around £2000 and set about restoring it to its former glory. Good luck! FP

Log in or register to post comments
si73 23 February 2021
Good luck finding an old mx5 without structural rust, either in its past or present, they're terrible for it. MGs f or TF are often better in this respect.