BACK TO ALL NEWS
Currently reading: James Ruppert: the surprisingly cheap world of online dealers
UP NEXT
Jaguar Land Rover CEO on chips, EVs, quality and Discovery

Are there bargains to be found via dealer groups online?
Open gallery
Close

Got a fairly daft press release the other day going on about ‘decidophobia’. Apparently, we Brits struggle with information overload when buying a used car.

At that point, I’d have usually binned it, since the basis of the quoted stats will be a small survey. Good job I kept reading, though, because I found out that the company that carried out the survey is owned by Volkswagen and Daimler. They should have told me that a lot earlier rather than making up a phobia. They should also have mentioned they use selected dealers who supply cars that are less than eight years old and under 100,000 miles. So let’s go and do a virtual check of their stock.

Being me, I searched for cheapness first and came up with a bunch of city centre assault vehicles. First off, there was a Ford Ka 1.2 Studio from 2012. It had 83,000 miles and cost just £2200, which is pretty good from a dealer group, in this case a Nissan outlet. They usually don’t stock affordables because they can be a pain to warranty. 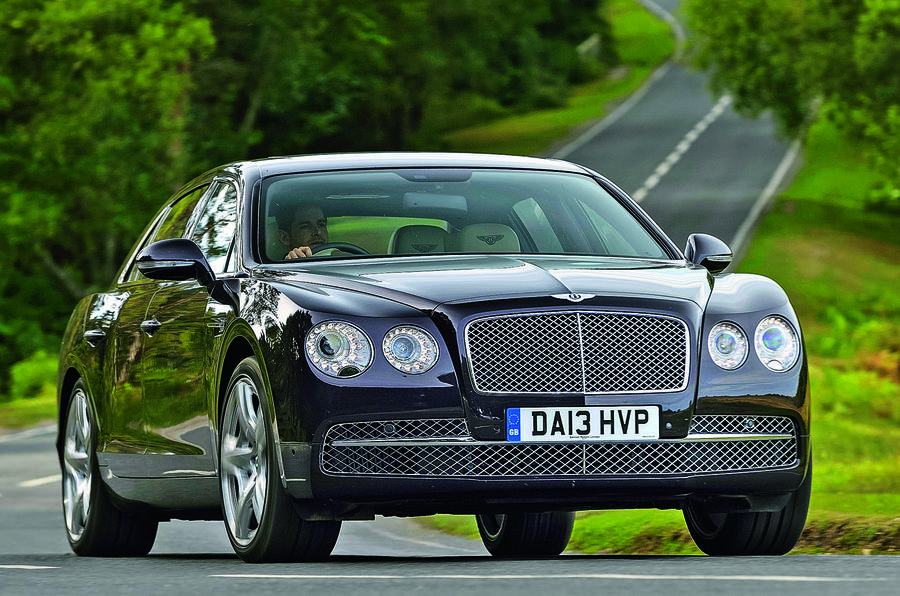 You can compare and contrast, as most clever websites allow you to do these days. Plus you can get posh barges like Bentleys. Without searching too hard, I found a 2013 Bentley Flying Spur with 35,000 miles from Bentley’s own Specialist Car Division, priced at £53,950. If a Spur makes you feel like a chauffeur, then a Continental GT – in this case, a 2012 car in Mulliner Driving spec – came in at £57,950. Or £69,000 would get you the same model and spec but this time as a roof-free GTC.

Somewhere in the middle of these two extremes come the everyday family cars. A Vauxhall Astra 1.4i Exclusiv from 2012 with 74,000 miles is a reasonable £3500.

The Ford Ka+ may look ungainly, but underneath it’s a spacious supermini with a well-sorted chassis

So what we have here is another way of choosing your next used car. You may well end up at the same place as you would have anyway, but it is true the reassurance is very nice. That is what buying from a dealer should be. There are 1400 dealers in this arrangement so there is plenty of choice. A couple of big manufacturers are involved so clearly there is money to be made from us. Should I use such a service, or some other used car search? I just can’t decide what to do. 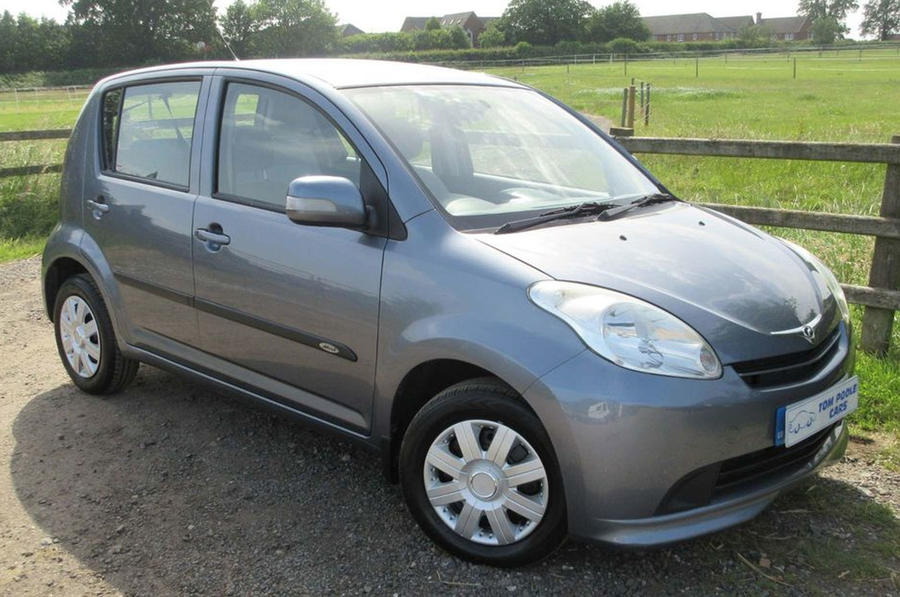 Perodua Myvi 1.3: When it was launched in 2006, Malaysia’s version of the Daihatsu Sirion cost just £6799 after a £1000 dealer cashback. Today, those same folk who bought into the tough little hatch should be congratulating themselves since, as we found, a 2010-reg example with 83,000 miles and full service history still commands a price of £1690.

Land Rover Series 3, mileage - 130,565: Just checking in with the Lorry, which is doing sterling work, shifting all sorts of stuff. Indeed, not pictured is a load bay stuffed to the roof with all sorts of metal- and paper-based nonsense. 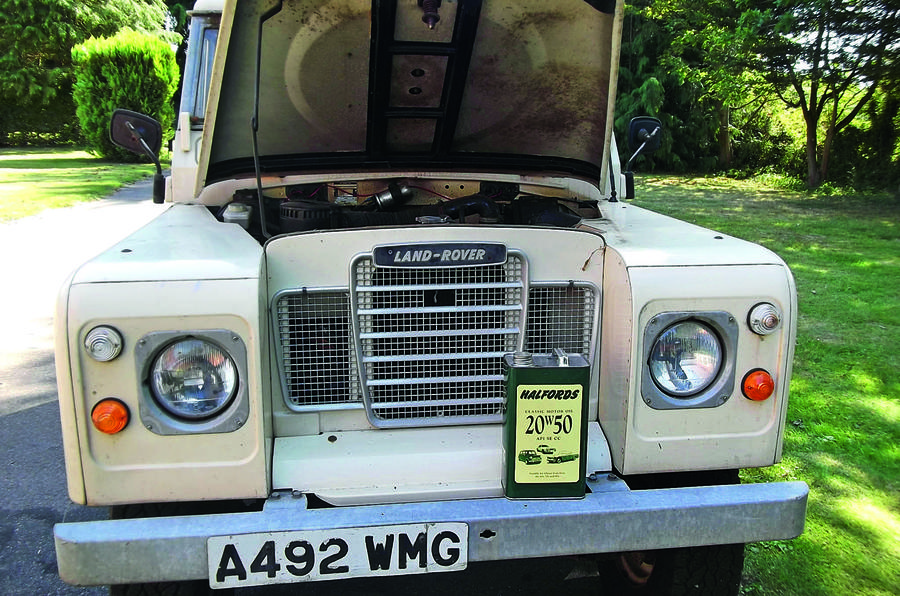 I also took the time to do a check and saw that, after a long time of being normal, the oil level had dropped a bit. I don’t think it is a problem – just might be a week or two longer since I checked. I use the mineral stuff that Halfords does, although I am sure someone else supplies something that is just as good. But I can’t be bothered to find it.

Honda Accord: Here’s the second instalment of Nick Williams’s love-in with used Hondas. “My Accord is still going strong. I’ve had it for five years now. It has done 90,000 miles and is extremely reliable. Expenditure – apart from insurance, car tax, fuel, servicing and MOT – has been a set of Michelin Primacy 3 tyres three years ago and brake pads and discs on the front. 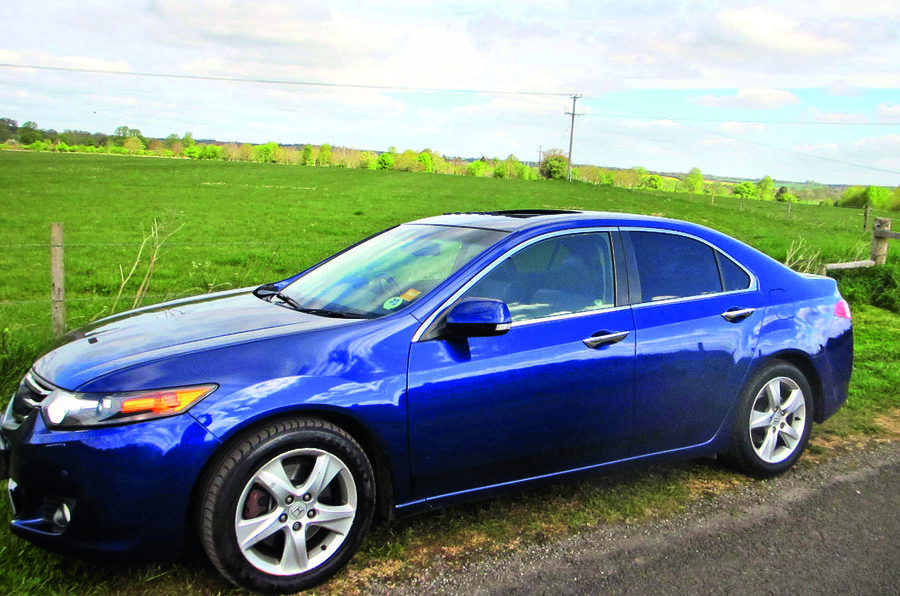 Question: I paid a deposit on a car but have changed my mind about buying it. Can I get my money back? The car was a nearly new MX-5, so the dealer will have little trouble reselling it. Gary Kingman, Basingstoke 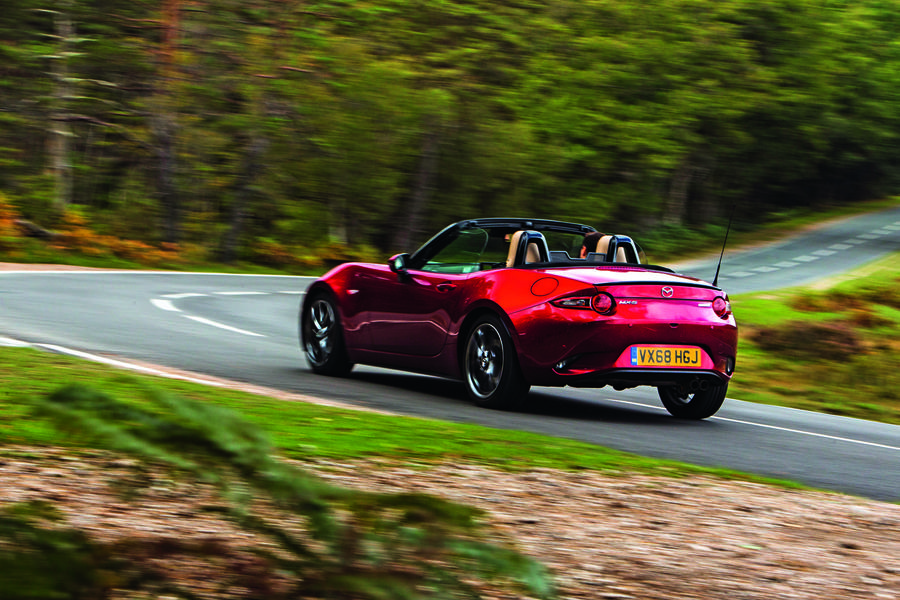 Answer: Whether the dealer does or does not have trouble selling it is irrelevant. In paying the deposit, you formed a legally binding contract to buy the car and your deposit is non-refundable. Circumstances when you could get your money back include if the dealer broke their side of their agreement, there’s a cooling-off period in the contract or you bought the car away from the dealer’s premises. John Evans 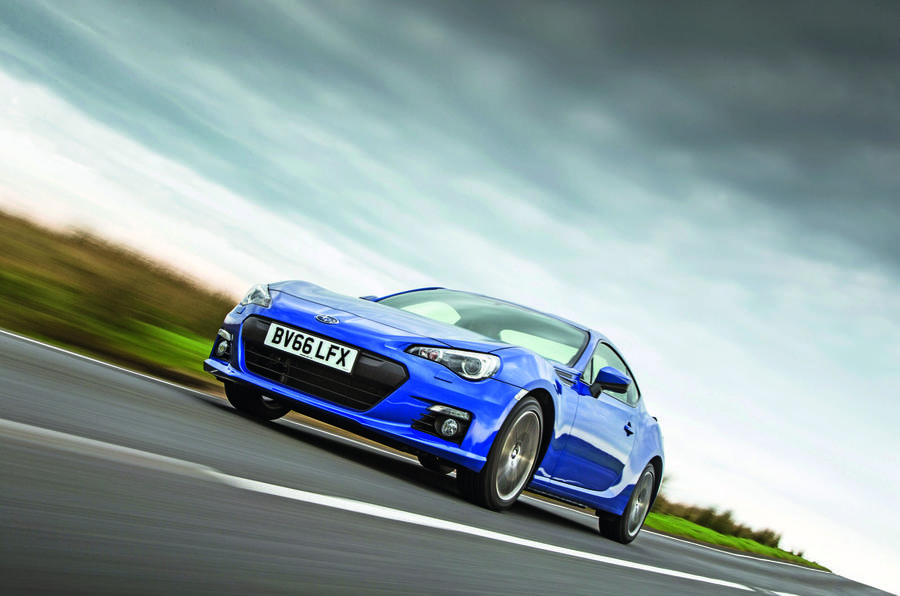 Answer: The Subaru is younger and £1000 cheaper but still you’re undecided between it and the older, more expensive Toyota? It can only be an image thing because both are equally well equipped and drive identically. We’d go with the BRZ and spend the saving on getting a little more power out of that 2.0-litre engine. John Evans

Re the brz/gt86, I'm sure all the reviews had the Subaru being a bit more hard core in how it drove and that they don't actually drive identically.
My answer would be drive both and then decide which you prefer, or get the one in the best colour if the drive doesn't decide for you.
I'd have the Subaru as you see less of them, oh to have the choice.