BACK TO ALL NEWS
Currently reading: Used car buying guide: Saab 9-3
UP NEXT
Toyota Prius: hybrid pioneer set to enter fifth generation in 2022

Saab may now be dead but its 9-3 from the noughties lives on as a solid, rewarding, executive car sought after by canny used buyers
Open gallery
Close

The bottom drawer of the used car archives always yields a few treasures, such as the Saab 9-3 of 2002-11. Beyond the mainstream trims lie some interesting derivatives, such as the Turbo X saloon and estate.

Launched in 2008, it was powered by a turbocharged 276bhp 2.8-litre V6. To help get the power down, it had GM’s new, Saab-developed, four-wheel-drive system that could split torque to each rear wheel via a new electronic rear diff. Uprated brakes, a 10mm-lower ride height courtesy of its sports suspension, a unique bodykit, special 19in alloy wheels and a thicker steering wheel completed the makeover. 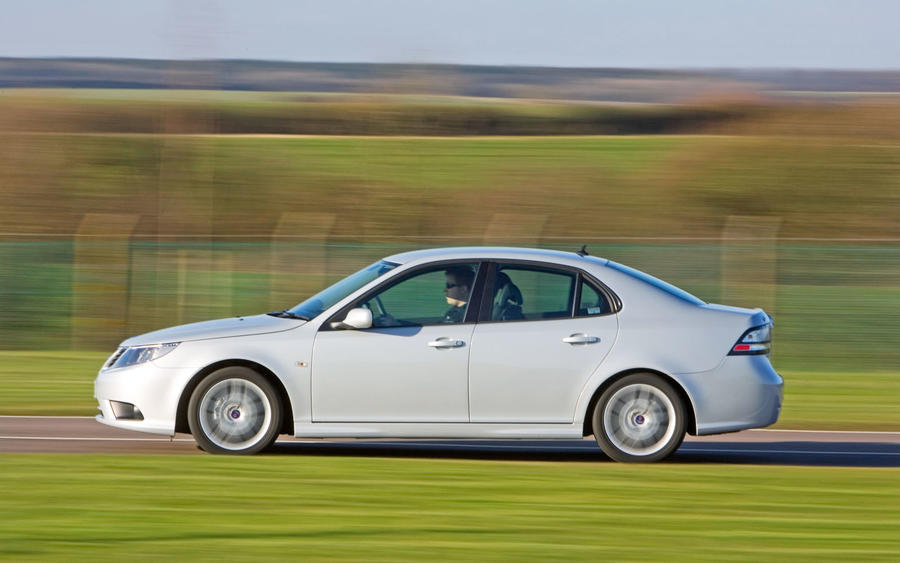 At the time the X was launched, 147bhp was about the norm for sporty diesels. Saab did one in the form of the 1.9 TiD. However, spurred on by BMW and Audi launching more powerful diesels, it produced the 9-3 TTiD with 177bhp and 295lb ft. Its secret was a second, but smaller, turbocharger. The engine was beefed up, too. In manual form (there was an automatic as well), it could crack 0-62mph in 8.0sec.

We found a 2011/11-reg saloon with 103,000 miles and one of the fullest service histories we’ve seen on any motor, for £3995. If you’re tempted, have the diesel particulate filter checked before you part with any money, advice that applies to any high-mileage diesel. 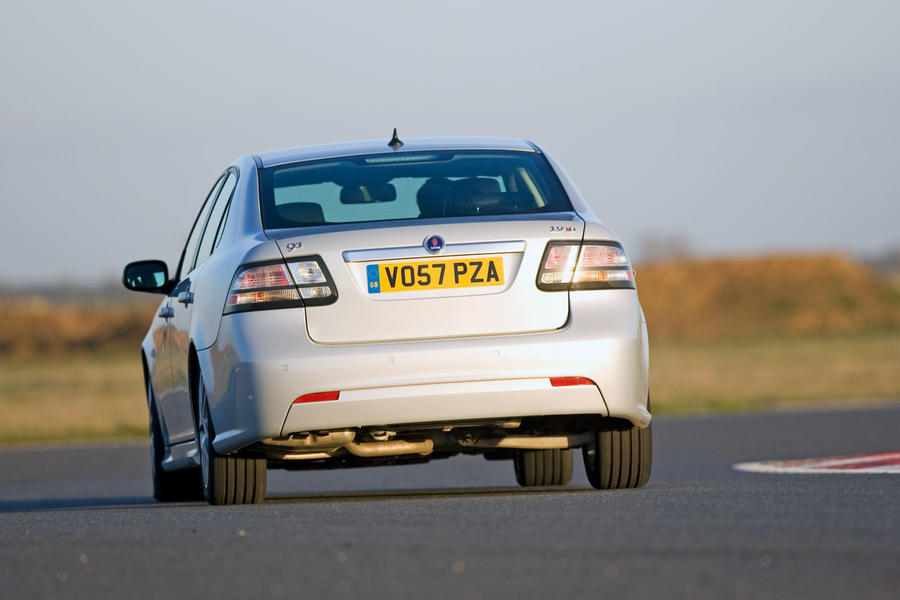 Minor tweaks both simplify and improve the 9-3. Likeable, but lagging behind

So, a quick petrol and a quick diesel – how about a warm, four-wheel-drive 9-3? Again in 2008, the 2.0 XWD was launched. It was powered by a 207bhp version of the standard 2.0-litre petrol engine, sending portions of it to the corners via the four-wheel drive system from the Turbo X. A limited-slip diff was optional. Running costs are quite high, official economy being just 32.3mpg. Perhaps that’s why it’s even rarer than the Turbo X.

Incidentally, 2008 was facelift year for the 9-3, when it gained a smoother nose with a clamshell bonnet and a new rear bumper and new tail-lights, in addition to the new dashboard it had acquired a year earlier.

The following year, there came the 9-3X, Saab’s answer to the Audi A4 Allroad. Offered in estate form only, it was powered by a 177bhp 1.9 diesel or the XWD’s 207bhp 2.0-litre petrol. A lack of development cash meant that, incredibly, only the petrol version got the raised ride height and trick, four-wheel-drive system with rear limited-slip diff. We found an immaculate 2009/09-reg petrol with 122,000 miles for £3995. The Saab 9-3: something for everyone. 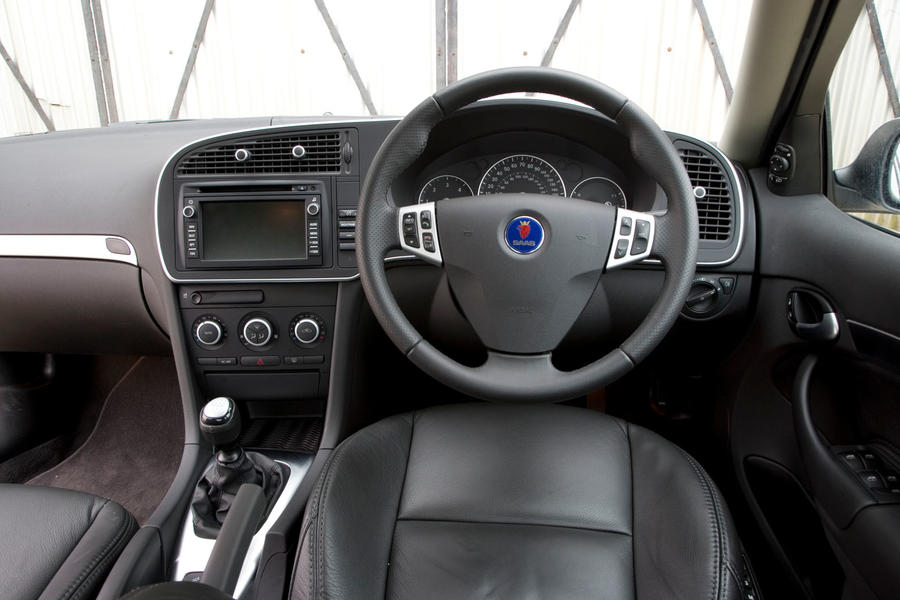 Ian Panting, P&P Car Sales: “I’ve been working on Saabs since 1985 and have owned dozens of them. My current cars are a 9-5 estate and a 9-3 convertible, both Aeros. It’s their quality, safety and reliability that I love. Saabs are built to last, too. We sell used Saabs and, generally speaking, the Saab trade-ins we get in return have done over 200,000 miles. It’s why people come back for another. Right now, I’ve got orders for 10 low-mileage Saabs but I can’t fulfil them because clean, low-mileage cars are becoming rarer by the day. If you want one, you better be quick!”

Petrol engines: Those from 2007-09 could suffer warped valves, indicated by poor running from cold. Four-cylinder B207 petrol engines with balancer chains can suffer tensioner problems. It’s caused by the narrow oil feed sludging up, so check for punctual oil changes. 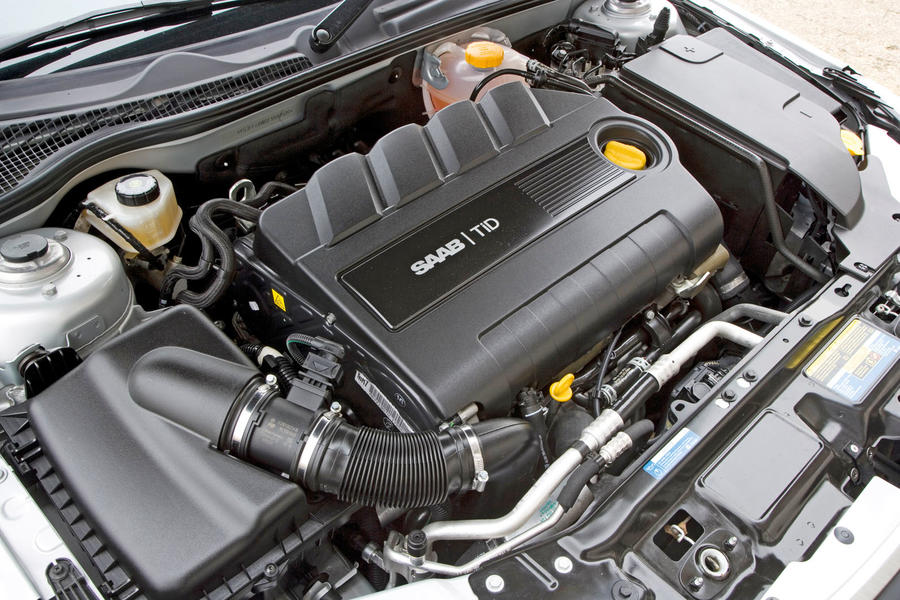 Diesel engines: A seized water pump will throw off the cambelt, so ensure the pump has been changed with the belt. (Pre-facelift cars are 72k miles and post-facelift 90k miles.) Smoke, sudden loss of power or inability to rev could be seized secondary butterflies in the swirl actuator valve. It’s expensive to fix. A sooty exhaust gas recirculation valve, a clogged-up diesel particulate filter and failure of the inlet manifold swirl flaps are common problems.

Transmission: On manual cars with around 100k miles, vibration of the gearbox could be the dual-mass flywheel. Replacement is around £700. On an automatic, dip the gearbox fluid since failure of the heat exchanger in the radiator can cause coolant to mix with it.

Electrical: On 1.9 diesels, check the alternator.

Steering, suspension: Broken springs and worn suspension bushes are an issue on high-mileage cars. On early ones, listen for noise as you turn the steering wheel. It could be the upper shaft bearing, which is around £1000 to fix. 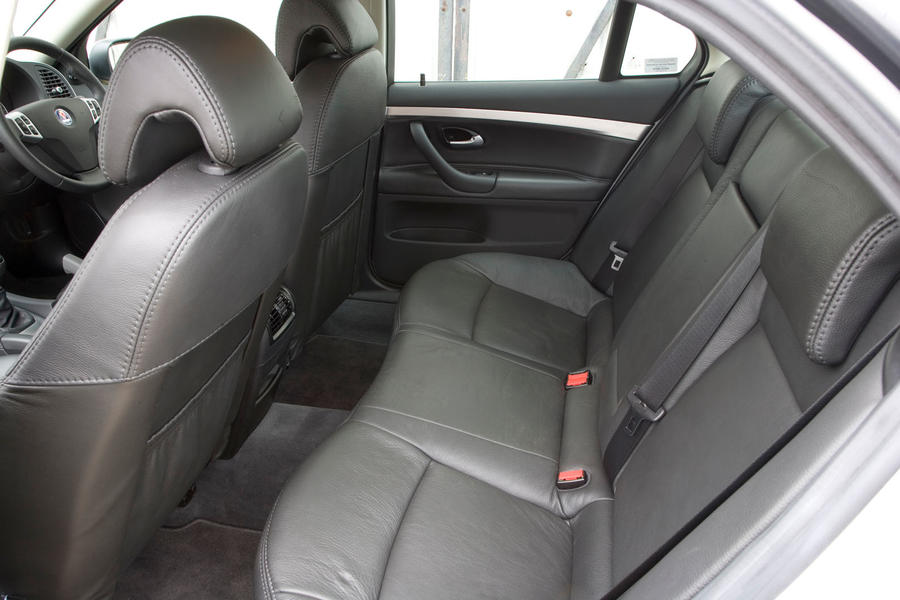 Body: Any corrosion is likely to have been caused by poor body repairs. Check the boot floor and front footwells for damp caused by blocked drain holes. Also worth knowing The Swedish government bought the parts business when Saab folded, so you can still get freshly minted items. It’s an exhaustive selection and everything has a three-year warranty. Visit saabparts.com. 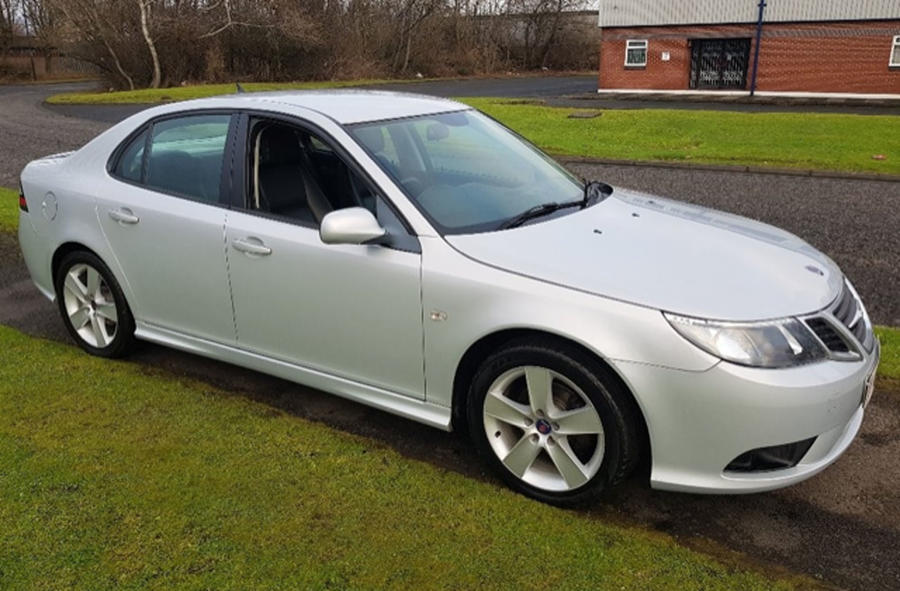 Our aesthetic and hygienic centre has special focus on using international brands of implants to name some: Nobel-Biocare, Lifecare , Osstem and we lay special focus on an infection free environment with autoclave facility.

Coming from a long time Saab-owning family I was keen to test drive the new 93 in 2005. What a disappointment - a rattly, plasticy nonentity. Bought an Outback instead and enjoyed 10yrs trouble free motoring. The Subaru felt like the old Saabs I had grown up with - quite basic but built like a tank and going to last. Afraid I have little time for GM era Saabs.

Actually you may be on to something there, I remember wheeler dealers fixing a Saab. Just can't remember (have the time to check) which model.