You can buy a Bentley Arnage for £15,000 but expect to be spared no expense in running it. Provenance and condition are vital. We give you some pointers
Open gallery
Close 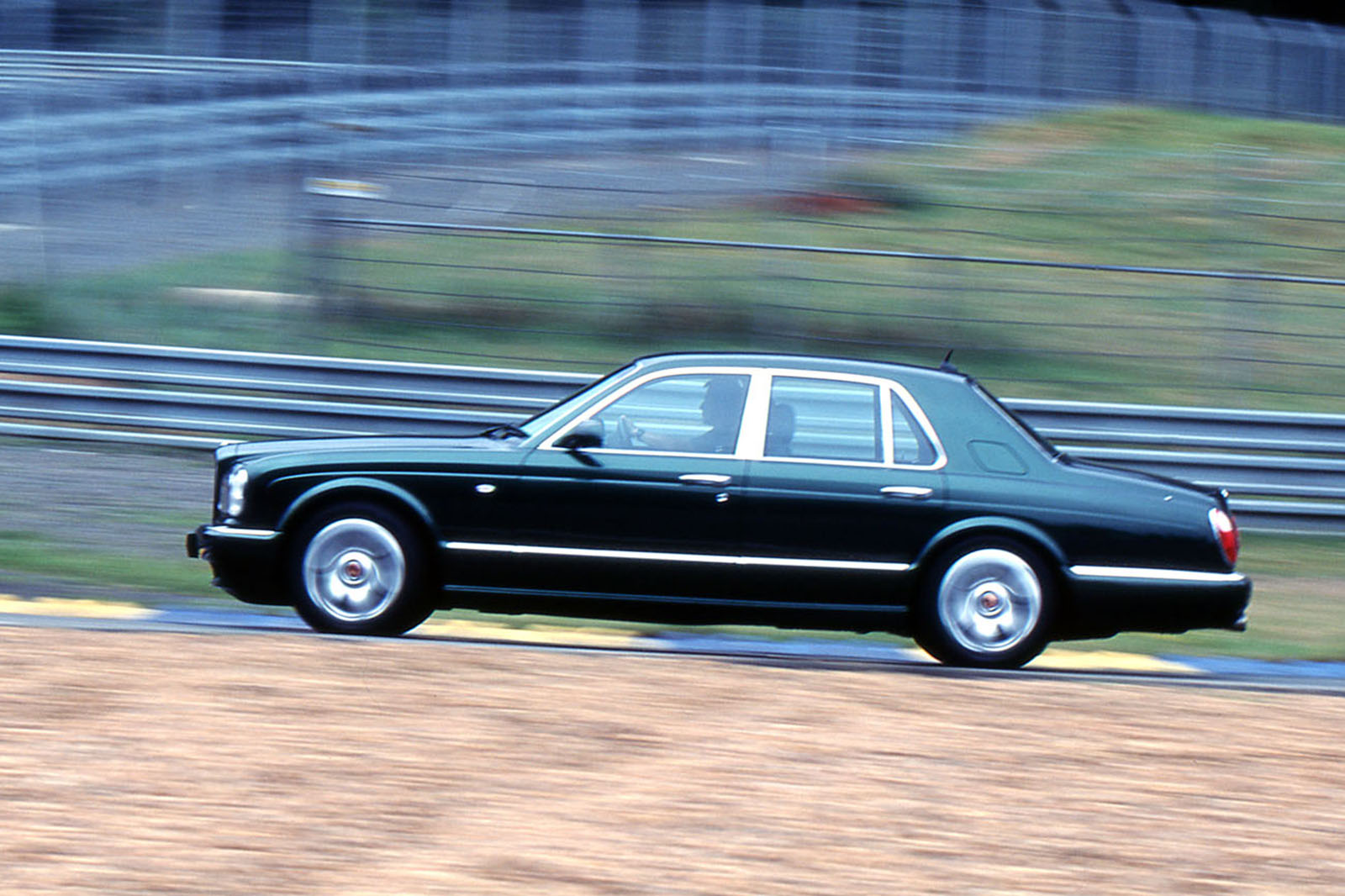 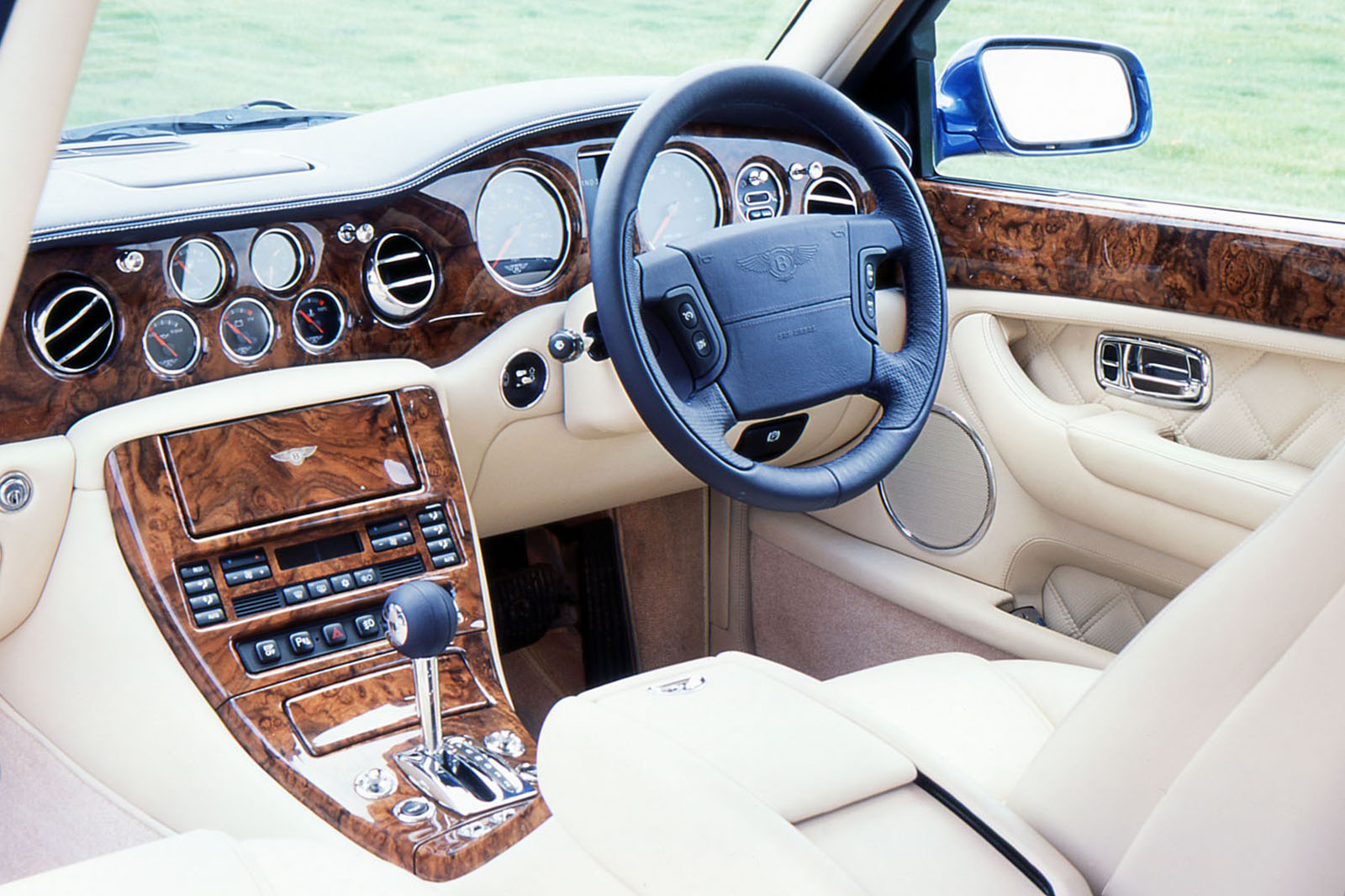 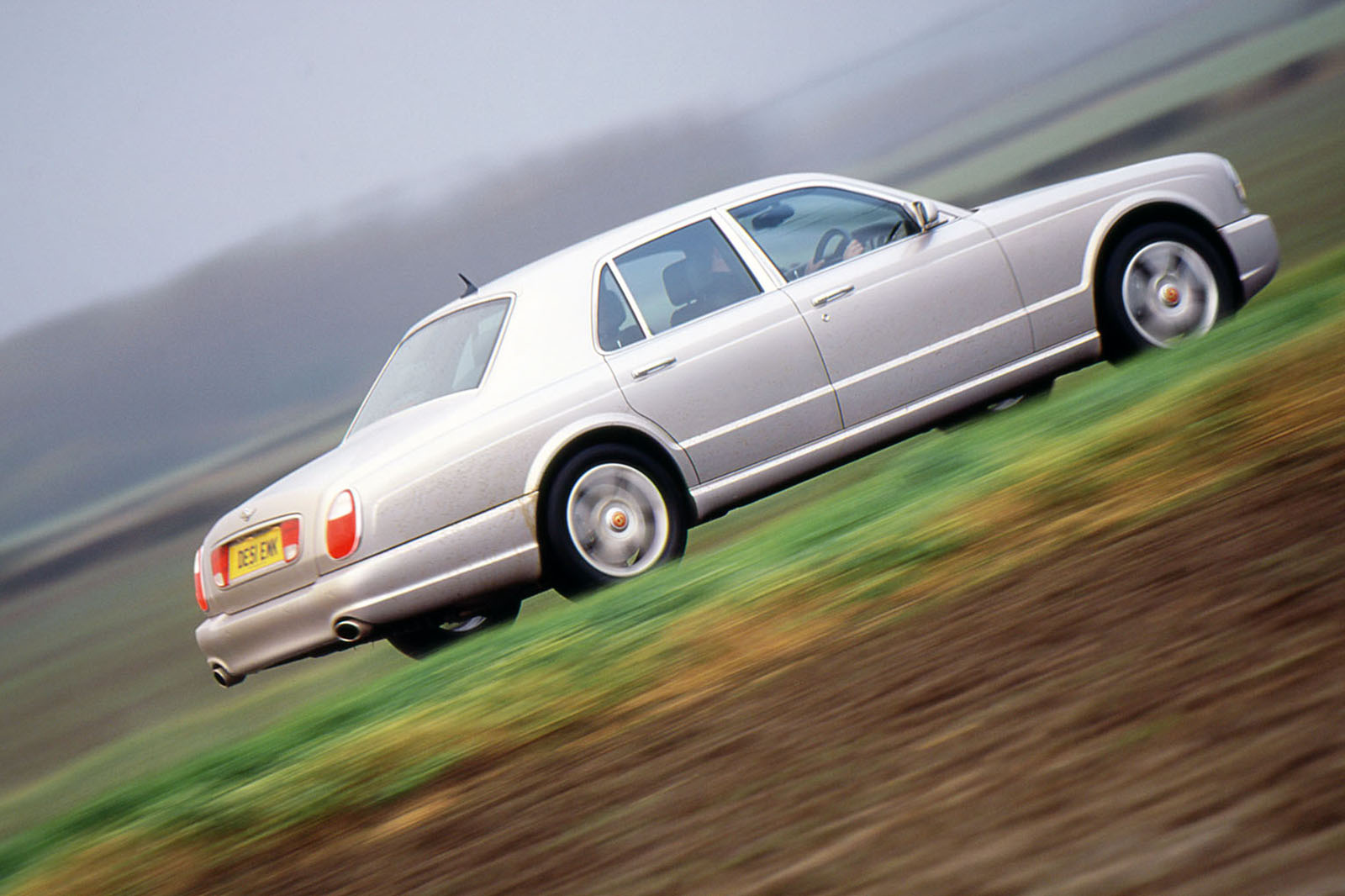 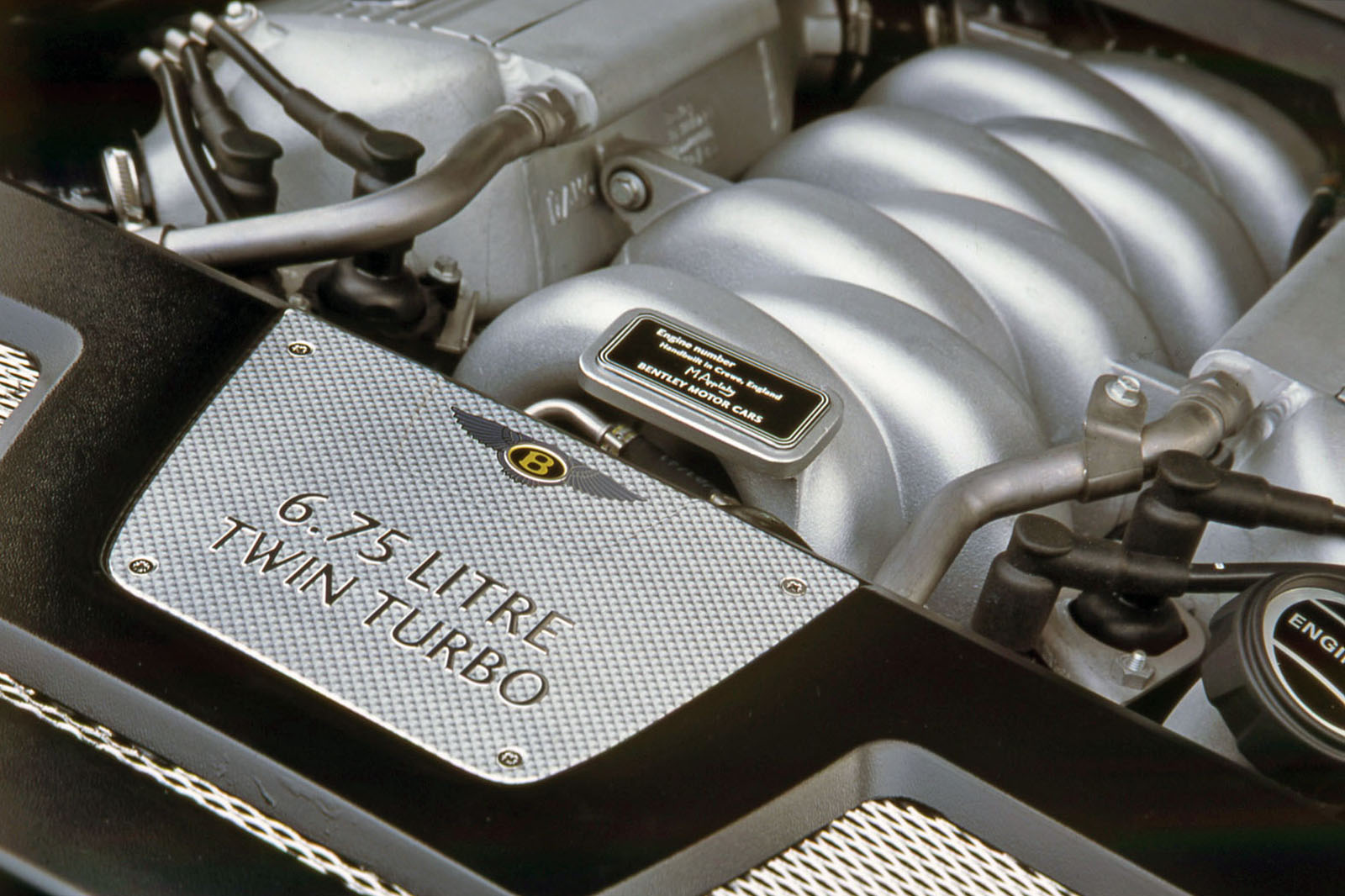 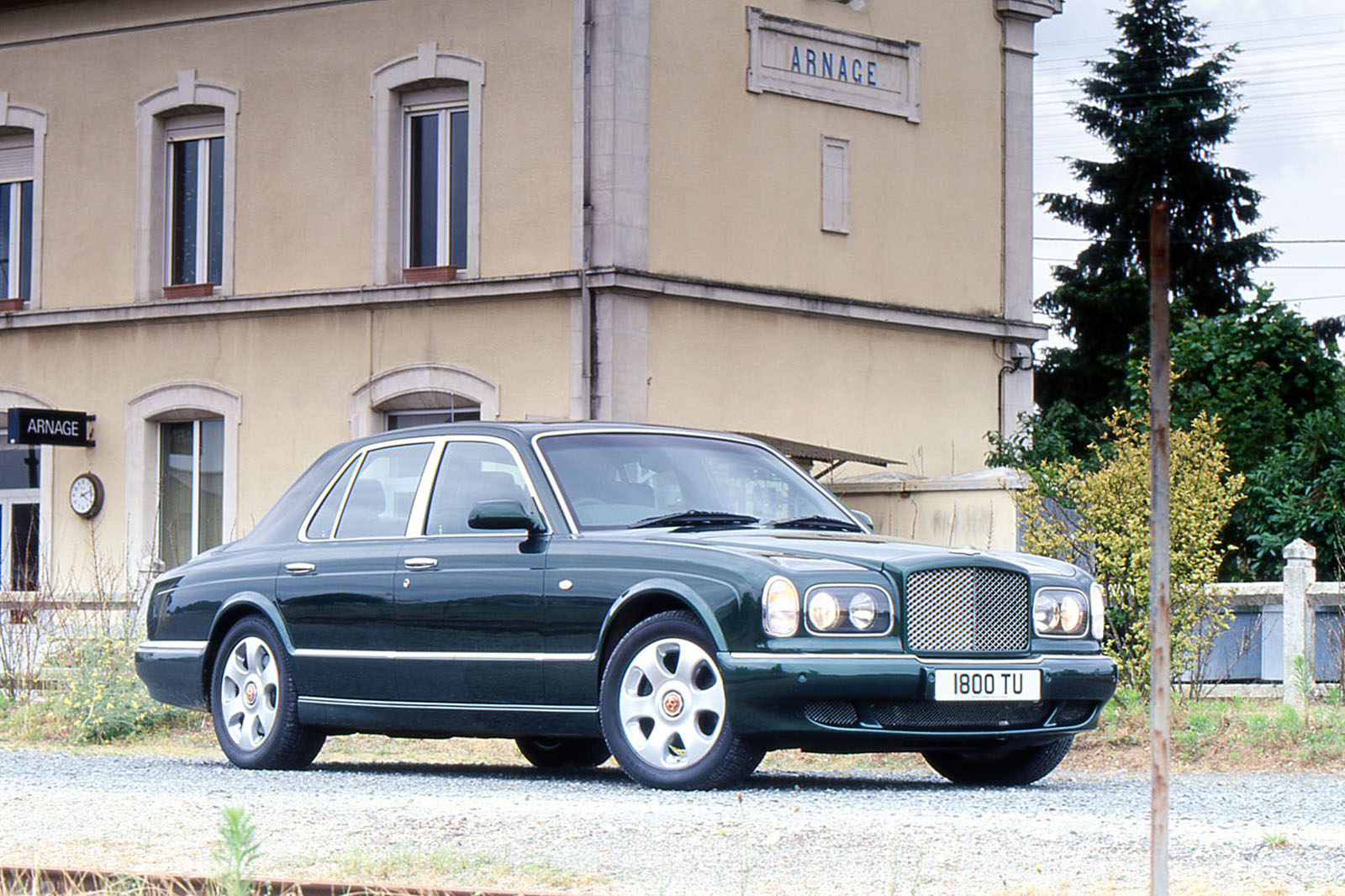