BACK TO ALL NEWS
Currently reading: Buy them before we do: second-hand picks for 21 May
UP NEXT
Cruise missiles: Ferrari Roma meets Bentley and Aston rivals

Buy them before we do: second-hand picks for 21 May

Is there sense in buying ‘orphan motors’, cars that were generally unloved when new and on which the market has since turned its back?

We’ve combed the classifieds and found five of them, starting with this, the Ford Ecosport of 2014-18. It’s a compact SUV with, bizarrely, a spare wheel attached to the tailgate that makes it look like it’s about to flip backwards. At its launch, reviewers were largely united in condemning the Ecosport’s sluggish performance, poor handling, fidgety, unsettled ride, weak brakes and small boot, accessed via that unnecessarily heavy door, which incidentally opens the wrong way for right-hand-drive roads.

So far, so bad, except the Ecosport does have some saving graces. Its high driving position provides a good view out, the controls are well placed and most trim levels are well equipped. There’s lots of stowage, the rear cabin is roomy and the rear seats fold and flip up. Spare wheel aside, it’s not bad looking, either. In any case, from 2015 Ford made it optional. It also uprated the rear suspension, increased low-down torque and improved drivability and refinement levels. Clearly, then, a post-2015 car is the way to go, so our find is a 2016-reg that has done 67,000 miles, although the price reflects that. It’s in Titanium trim so has part-leather seats, smart alloy wheels, privacy glass, climate control and power windows all-round.

It’s an improvement on earlier models, but if you can only stretch to an original and with rear-mounted spare, we’ve just the thing: a 1.5 TDCi Titanium X with 101,000 miles for £4995, described by the dealer as a “credit to its previous owner”. 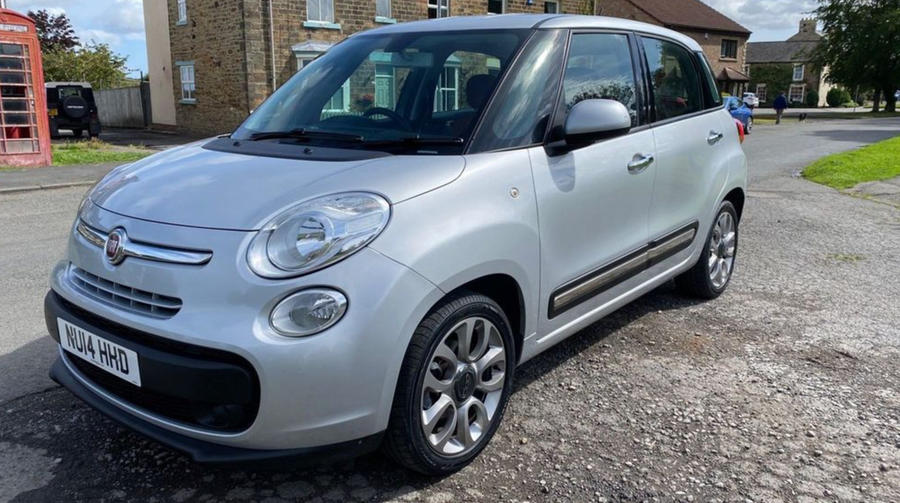 Fiat 500L 1.4 Pop Star, £2995: This characterless Punto-based mini-MPV had a hard time at launch, but it’s practical and flexible, with rear seats that slide and a front passenger perch that can be folded away. This 2014-reg example with 40,000 miles looks like good value. 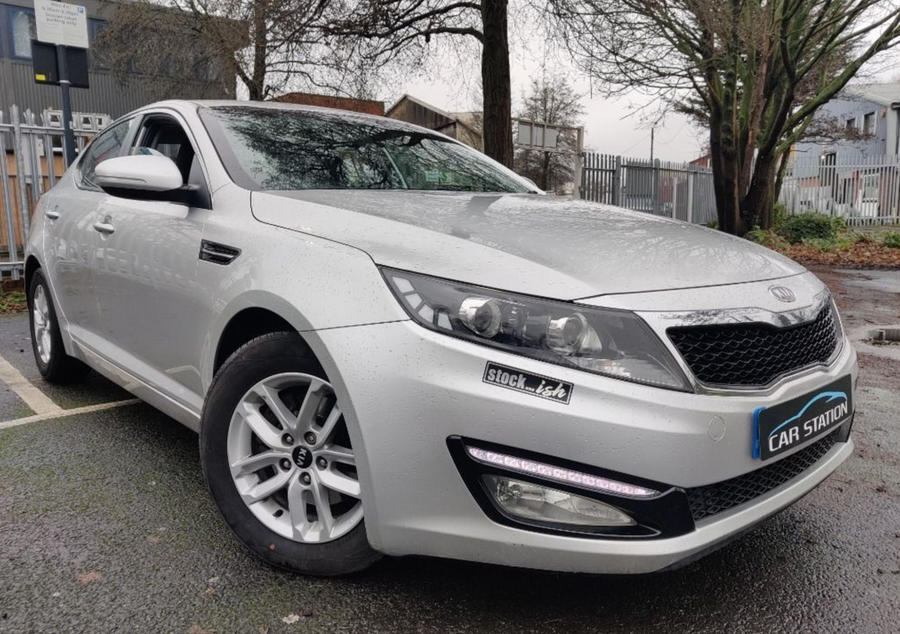 Kia Optima 1.7 CRDi, £4999: We praised this generation of Optima for its price, performance and equipment while slamming it for poor refinement, a downmarket interior and a bad ride. But at £4999 for a 2012-reg with 73,000 miles, it should delight a private buyer. 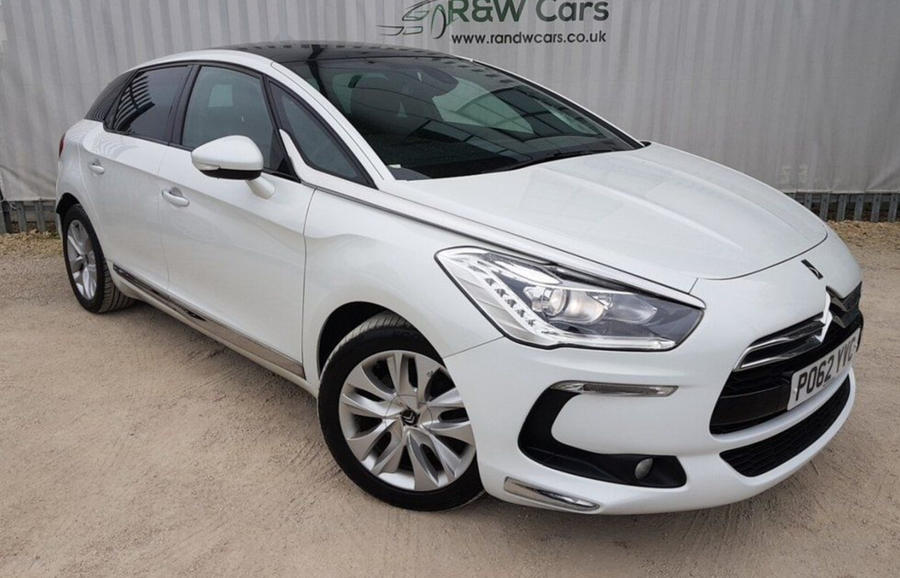 Citroën DS5 1.6 HDi Airdream DStyle auto, £6250: The DS5 was Citroën’s take on the executive car. Depending on your point of view, it looks classy or a bit of a mish-mash, but either way it had awful blindspots, a cramped rear cabin and a too-firm ride. This 2012- reg diesel has done 63,000 miles. 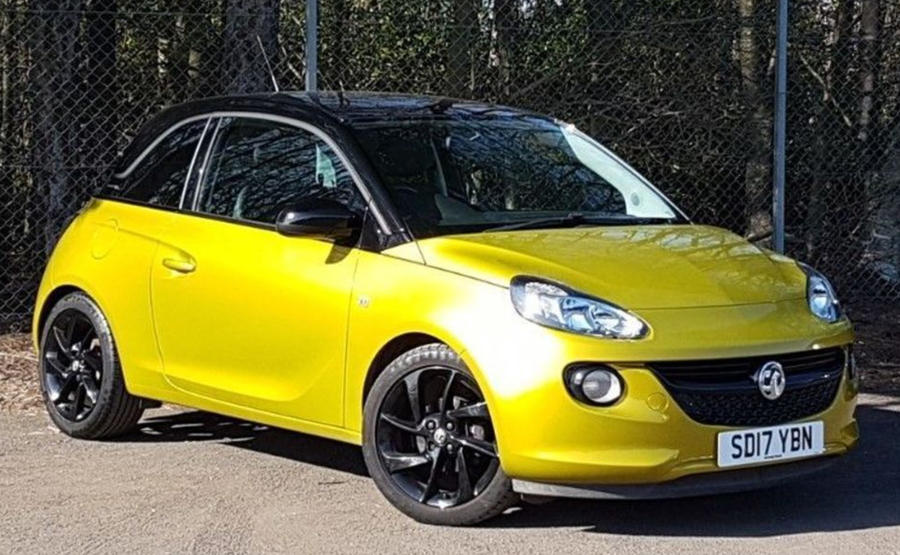 Vauxhall Adam 1.2i Energised, £7000: Vauxhall made a big noise about buyers personalising their Adam, encouraging them with versions named Jam, Slam, Glam and Rocks, but underneath all that, the car was an unimpressive runabout. Our find is a 2017-reg with 24,000 miles. 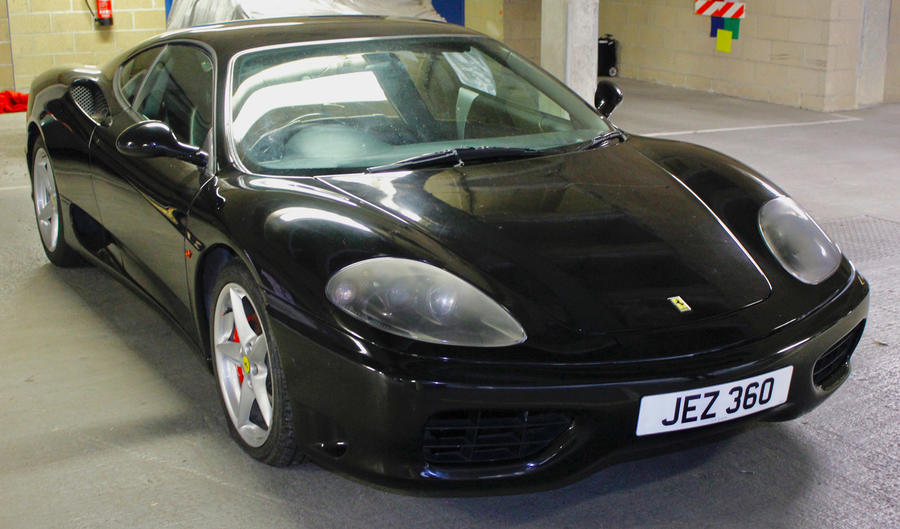 Ferrari 360: Our recent experience of a 360 Spider reminded us just what a usable and entertaining motor it is. It set us on the trail of a cheap one and the auctions duly delivered this 2000-reg 360 Modena F1. It had covered 48,000 miles and sold for £43,000. There’s no such thing as a ‘cheap Ferrari’ since repair bills can easily wipe out your savings, but a stack of receipts, including for a gearbox and suspension overhaul, suggest this one had been looked after. It sold via an online auction so, having seen a 360’s complex mechanicals, we salute the courageous buyer. 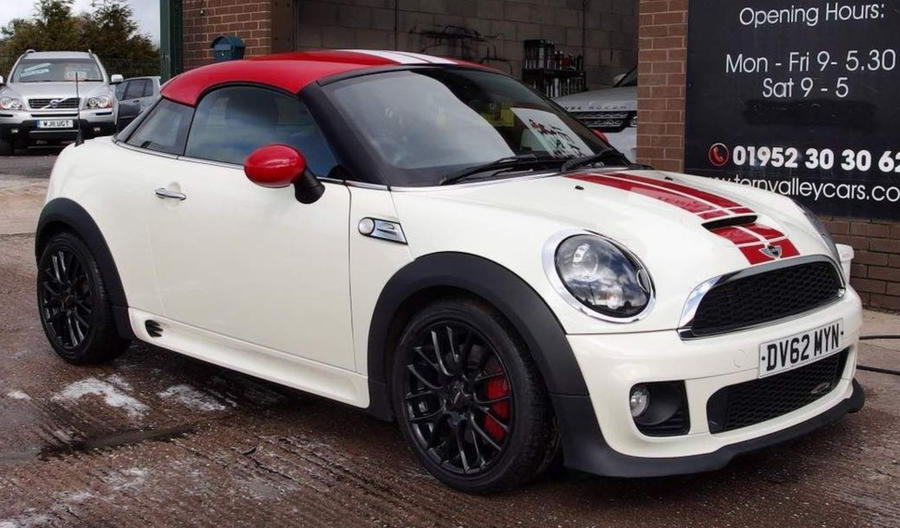 Mini Coupé 1.6 JCW, £7750: History can be kind to cars once judged inferior. One example – we hope – will be the Mini Coupé. Less practical than its hatchback sibling, cramped, noisy, hard-riding and with poor rearward visibility, even its maker reckoned the car wouldn’t sell in serious numbers and pulled it in 2015. This has only made the model a gift to speculators. The thing is, despite its downsides, it’s still a Mini so a hoot to drive, especially in super-rare, 211bhp John Cooper Works trim, our tip for future classicdom. This 2012-reg example has done 86,000 miles. 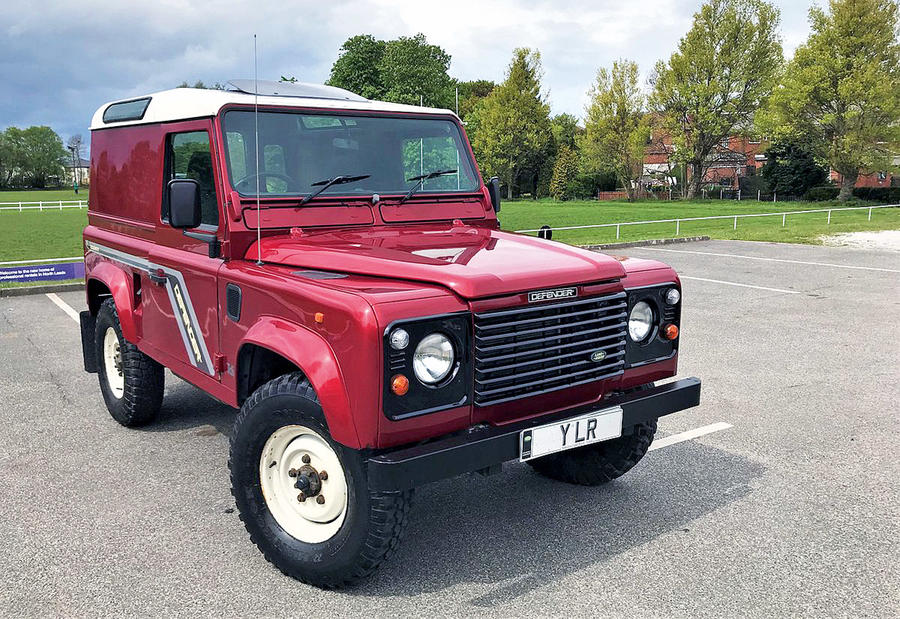 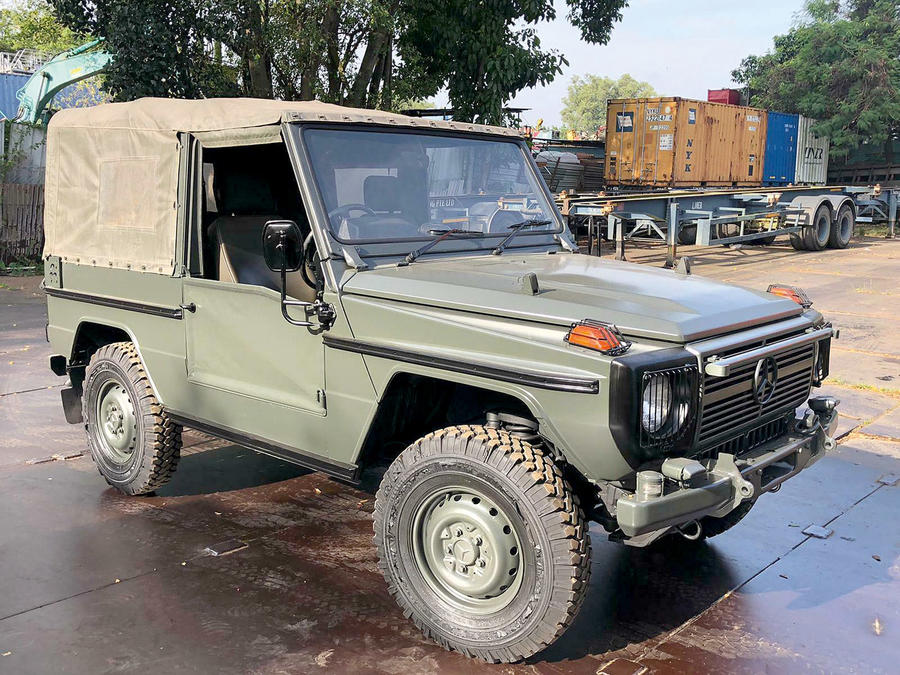 Max Adams: There’s nothing more no-nonsense than an old Defender, and this tidy 1997 diesel is also a solid investment, because you could own it for five years and not lose money. James could use it every day, too, unlike your ex-army G, Felix, because at least it has wind-up windows and seats in the back.

Felix Page: James specifically asked for an absence of nonsense, and you’re talking a load of it. If my 1987 G-Wagen was deemed fit for everyday use by the military, I think it would cope with the average Home Counties commute. It even has sockets for phone chargers and two – count ’em – seatbelts.

MA: Yes, but the army is used to rolling around in the mud and being rained on, so while the lack of protection from the elements in yours is fitting, I don’t think it’s suitable for James. Besides, how hard is it to stick a USB charger in a 12V cigarette lighter outlet, anyway?

FP: I wouldn’t know: it’s smoke grenades and walkie-talkies for me and my G. But let’s be realistic for a second: my Mercedes is priced thus because of its bona fide classic status, unparalleled durability and ultra-low mileage. Tell me why your 24-year-old van deserves new Ford Fiesta money?

MA: Because it’s depreciation-proof motoring and, on balance, much less draughty than yours.

FP: James, you seem the outdoorsy type: surely a bit of wind or drizzle wouldn’t put you off?

Over the past few years I've been amazed how many people where I live have bought the Ecosport new, never mind as a used vehicle, there are loads of them . It seems the overwhelming urge to be fashionably and own an SUV blinds people to the actual qualities of the vehicle itself. As for the 500L, i think there was a spike in sales when Peter Kay's Car Share first aired, but that didn't last for long.

My mother in law had a Fiesta and changed it for an EcoSport. She loves it, as she's had a knee replacement and makes it much easier for her to get in and out of. It has a market, but there are definetly better options out there.

Also, the Mini Coupe. Not sure it will be a furture classic, but I do think they fun cars! And I would actually disagree with them being less practical. My neighbour bought one over a standard hatch as it was a. cheaper, and b. had a massive boot! She now traded that coupe (Cooper S), for a JCW Roadster. Now that I would suspect this will be the furture classic over the coupe, but both were under rated

Apparently it is! And the Fiat 500L, which is even worse. That nasty holiday hire car that they always give you in Italy, that burns so much oil even though it's new, you have put so much in by the end of a 10 day holiday, that you have done an oil change for the hire company!