From £25,6708
Is the new petrol-electric hybrid version of this ultra-practical MPV a better bet than the diesel?
Open gallery
Close

It’s a new MPV! Although Ford won’t thank you for calling it one - it prefers to label the Ford S-Max a sports activity vehicle, on account of the Ford Galaxy fulfilling the people-mover role. But still, a car that seats seven that’s not an SUV is reason enough to get excited.

Now offered with a hybrid powertrain, the S-Max produces 187bhp and 148lb ft from the combined Atkinson-cycle petrol and AC synchronous electric motor, channeling the power through a CVT to the front wheels.

These are hardly revelatory figures, so it’s not surprising to see the 9.9sec 0-62mph time, given the near two-tonne kerb weight.

But the hybrid isn't about outright pace, rather fuel savings. At 43.5mpg, it gets similar to the diesel S-Max, but its CO2 emissions figure is a handy couple of tax brackets lower (at least, depending on the engine).

There’s no plug-in hybrid option offered, mainly because most customers for the sibling Galaxy are taxi drivers, and they don’t want to sit idle while the PHEV charges, according to Ford.

Inside, it’s business as usual, with slightly dated infotainment graphics but an enormous and practical interior. Ford has carefully rerouted the exhaust around the hybrid’s additional battery pack, so the boot space (maxed out at 2020 litres) is the same as in the diesel. 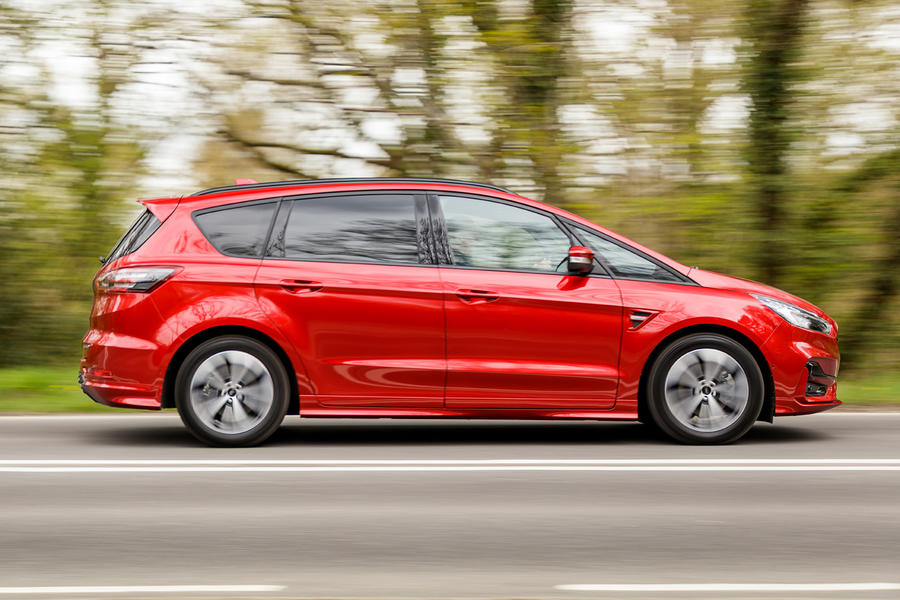 Push the dashboard-mounted starter button and the S-Max starts on electric power but, as ever with a conventional hybrid, the petrol engine kicks in pretty soon afterwards. Electric-only driving is really possible only when you're manoeuvring around a car park, but the transition is smooth.

As is the CVT if you’re pottering around, although it makes the engine wail annoyingly during any overtaking move. It’s okay most of the time, but the age-old criticisms of CVTs are no different here.

As such, the S-Max’s trump card remains as it ever was: its dynamic abilities. The ride quality is the stand-out, with the sort of controlled damping that beautifully rounds off bumps’ edges. We sadly lost Richard Parry-Jones recently, but his spirit lives on here. 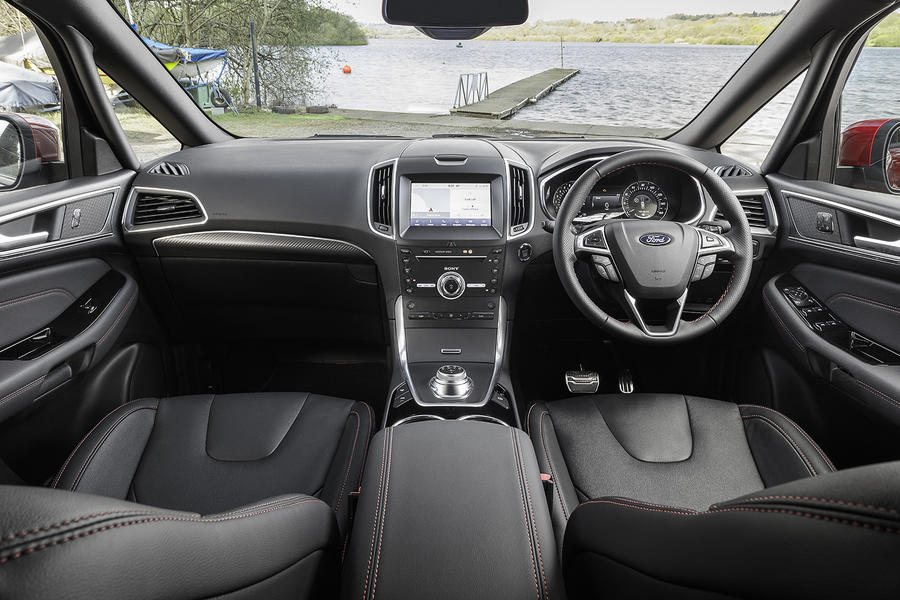 Ford has doggedly stuck with the MPV sector despite most firms quitting. By adding a hybrid option, the S-Max becomes even more of a one-car niche - neither the BMW 2 Series Gran Tourer nor the Volkswagen Sharan offers it.

If that gives the S-Max a reason to survive for longer, that’s no bad thing in our book. 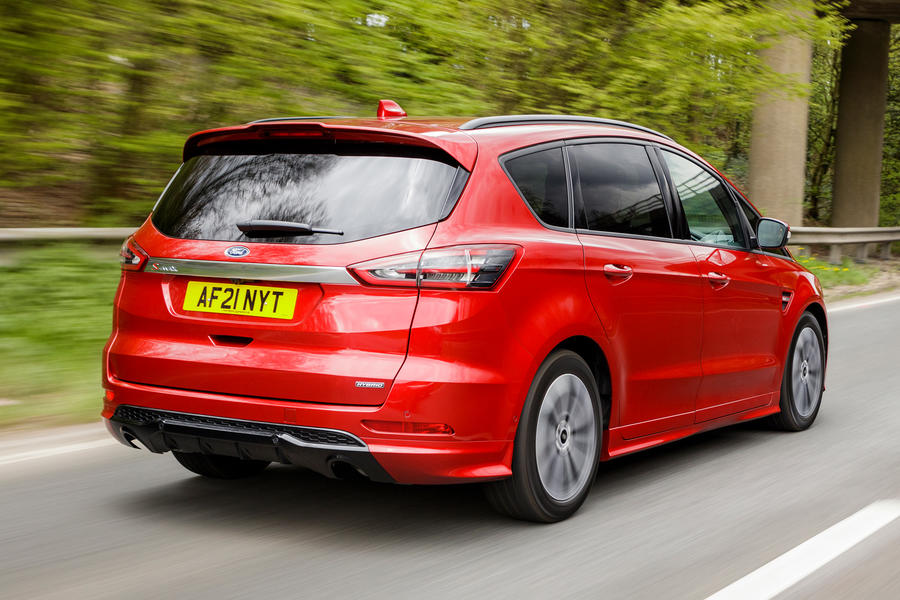 FastRenaultFan 10 May 2021
Ford you can do better. This car deserves a proper Hyprid set up like in the kuga and how about making it electric too. It's a great car both stylish outside and inside with a stylish classy dash and no doubt much better handler than most SUVs. It's much better to look at and more practical too.
They should at least give it a mild Hyprid set up and then the next generation if not fully electric could have a Hyprid as well.
michael knight 10 May 2021
struggling to see the relevance: 40K, electric-only in car-parks, CVT, 43mpg ?
View all comments (4)