BACK TO ALL NEWS
Currently reading: Nearly new buying guide: Audi A1 Sportback
UP NEXT
BMW opens door to M1-inspired electric supercar

There’s no reason why a premium car has to be a large one, nor any good reason why a small one shouldn’t feature fancy technology. The original Audi A1 wrapped all the good qualities of larger Audis in a nifty package that immediately became a hit, and although its successor grew a little larger around the waist, it embodies the same principles.

However, it’s tech that really sets the A1 apart from other superminis, because even the base SE model (later known as Technik) has super-bright LED headlights and the sweeping indicators in the LED tail-lights you see on bigger Audis. There’s also a simplified, 10.25in digital cockpit, 15in alloys, a DAB radio, lane departure warning, automatic emergency braking and 8.8in touchscreen infotainment with Apple CarPlay and Android Auto.

Click here to buy your next used A1 Sportback from Autocar

Sport models gain 16in wheels, rear parking sensors and front sports seats. S Line comes in four different flavours. The standard version has 17in rims, sports suspension and some sportier exterior styling; S Line Contrast edition and S Line Style edition are mostly styling packages; while S Line Competition is the only way to get the most powerful 40 TFSI engine and adaptive dampers. These should be able to take the sting out of lumps and bumps on a really rough road when you select Comfort mode. 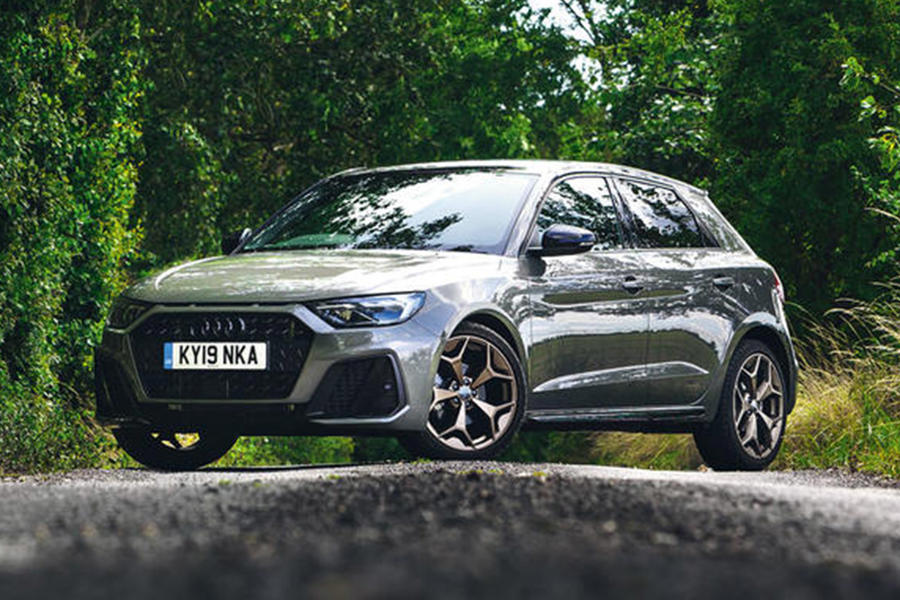 Vorsprung and Black Edition models top the range, upping the ante with 18in wheels and a wealth of additional equipment.

As long as you stick with the standard suspension set-up (called Dynamic) and don’t go for larger alloys, the A1 is one of the smoothest-riding small cars available. S Line models have sports suspension as standard, and some might find this a little too firm when in combination with 18in wheels. Ride quality may vary, then, but all A1s have predictable steering that allows you to accurately place the car on the road and are refined and good to drive. Mind you, those with the manual gearbox have a rather long gearshift action that’s not as slick as that of the cheaper Ford Fiesta.

Where the original A1 really fell short of the competition was for interior space, because while people up front were well catered for, rear accommodation was tight and the boot was small. But this current car is closely related to the latest Seat Ibiza and Volkswagen Polo, which are among the roomiest small hatchbacks around, so it’s no surprise to find that this A1 vastly improves on what went before.

Engine On the test drive, try a few pull-aways from junctions checking for hesitancy, possibly caused by a sticking brake light switch that tells the ECU to cut power. Meanwhile, some early 1.5 TSI engines suffered loss of power and/or 'kangarooing' in low gears. The solution was a software update although some owners blamed the auto hold and stop start and advised turning them off.

Audi this year launched the Citycarver, which takes all that’s good about the standard A1 and adds SUV-aping exterior body cladding and a raised ride height. 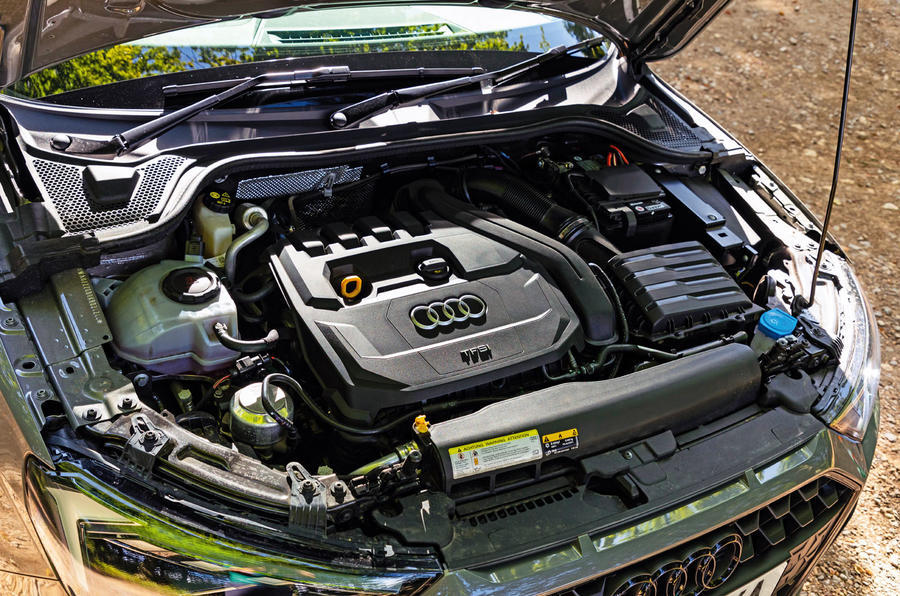 All petrol models get respectable economy. The most frugal is the 30 TFSI, scoring 52.3mpg. The less potent 25 TFSI can’t quite match that, because of its five-speed gearbox, but still gets 50.4mpg.

30 TFSI Sport: Most people will find that their needs are more than met by the flexible, frugal (and popular) 113bhp 1.0-litre 30 TFSI, while Sport trim brings all of the equipment you could really need. There are plenty around, too.

30 TFSI Citycarver: For those partial to SUVs, the Audi A1 Citycarver cuts quite a dash. You can have it with only the 30 TFSI and 35 TFSI engines, admittedly, but then it rides better than the regular A1.

Fantastic looking car outside with great range of engines, gearboxes and 4wd, but oh so dire inside. Seems you can't have both these days

Audi,s usp of quality interiors has gone for the A1 A3  a thing of the past and they are an angular mess of weird over styled shapes. At least before  the A1 was a well  tarted up Polo,Fabia, Ibiza looks little different quality wise now all have hard plastics and too many straight sharp lines.

Why no mention of the S1 variant?

I actually saw one yesterday and it looked and sounded utterly superb. Might that classify as a hot hatch in autocar categorisation?