BACK TO ALL NEWS
Currently reading: James Ruppert: when to offload your old car - and what to replace it with
UP NEXT
Land Rover Defender 130 to make debut on 31 May

James Ruppert: when to offload your old car - and what to replace it with

When is it the right time to write that classified ad, say goodbye to your car and move into a different model?
Open gallery
Close

Comfy seats. That topic proved a popular column, probably because it was all based on real-life scenarios. Everyone wants to complete a journey without a pain in their rear ends.

So here is another FAQ from the used car buying masses: should I keep or sell?

There is, of course, no definitive answer to this, because I’d need to know all the background details.

In this case, the dear reader was running a 1999 Audi A6. Not only that, it was a 2.7 T quattro, with 94,000 miles and full service history. The mitigating factor is that it is due a full-service-and-cambelts-with-water-pump visit to the garage. He’d had the car for 13 years, but its value is now rather less than the cost of popping to the garage for all those bits and bobs to be done. 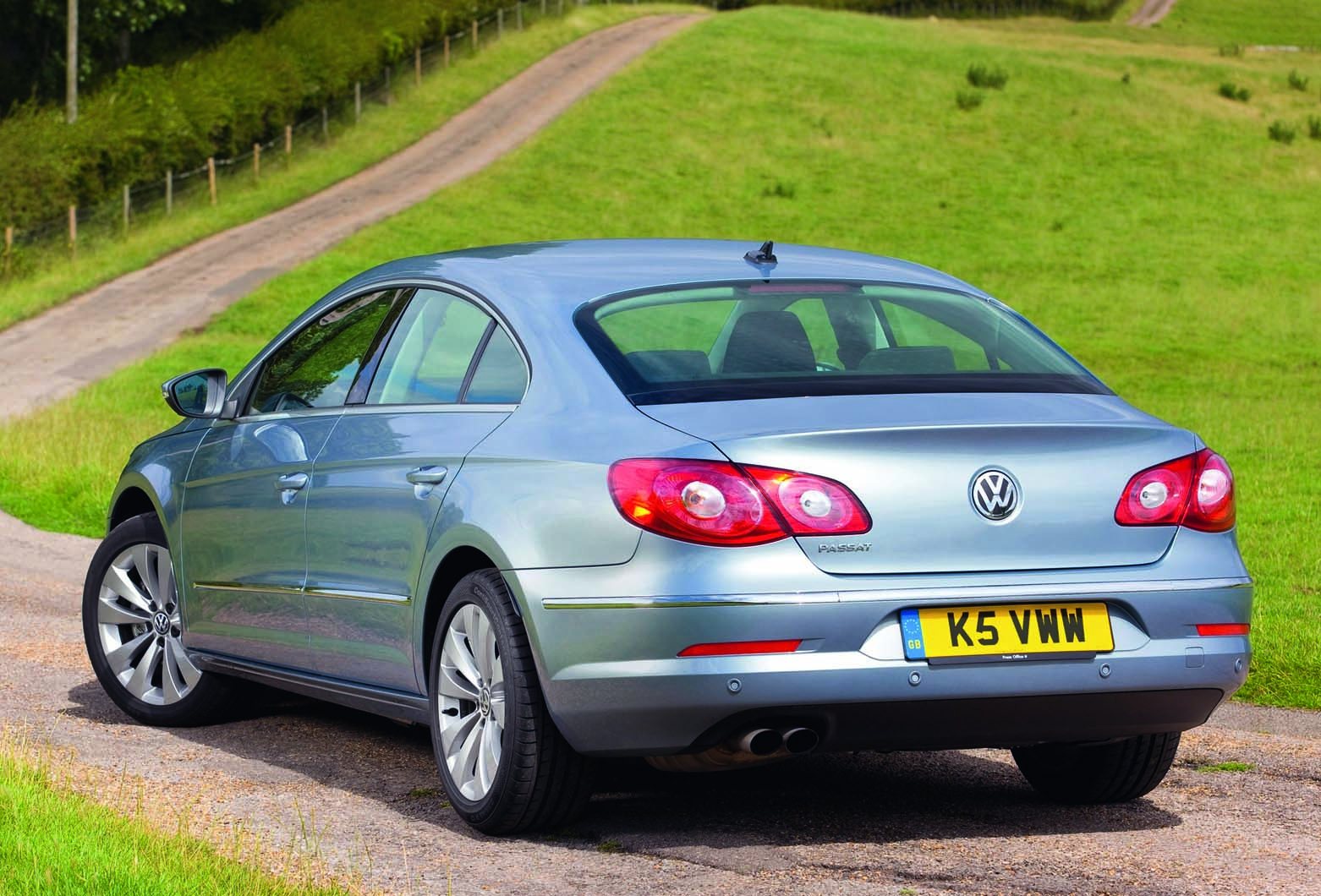 Long term I ought to think petrol, like the Audi mentioned earlier. In that case, a 2009 Volkswagen CC 1.8 TSI should make sense. Less posh badge, but it still seems very contemporary and has just two previous owners and a fresh service up to 70k miles and the dealer was even backing it up with a warranty. That’ll keep going for a bit at just £5k.

How about a proper coupé? BMW 645CSi. I had a close encounter late last year and it was even cheaper than the £5000 being asked for this 2005 car with 107k miles, four owners, a fat file of receipts and a fresh full-on service. All very reassuring and what a way to travel in the coming decades.

They are out there: motors, primed and ready for another 100k-plus miles. So if you fancy a change, then just part-exchange and move on with any of the above.

Fully-loaded, big-hitting diesel CLS shows the potential perils of ticking too many options boxes on your order form

I’m currently trying to talk to someone sensible about the Baby Shark’s starting issues, as it is getting very boring to start. While I do that, here’s a picture of the radio I don’t like. It weighs almost nothing and the reception is awful but, in my neck of the woods, there isn’t much worth listening to anyway.

The fact is that it tells the time and wastes battery when I have a perfectly good 1979 quartz clock. Worst of all is the aerial, sold to me as an invisible wire that looks like a rogue windscreen wiper. Least of my worries.

Lexus LS: Reader Damon is very happy after a month spent with his lovely Lexus LS, which cost £9k after part-exchanging a slightly troublesome Audi A8.

“This is the world’s greatest family car,” he says. “We went to Norfolk for a week at the end of August and not once did I get an ‘are we there yet?’ or ‘I’m bored’. The children were watching the Harry Potter box set on the roof-mounted screen, with wireless headphones.

The cooler box in the rear seats kept drinks cold and the rear and side blinds kept the sun out. 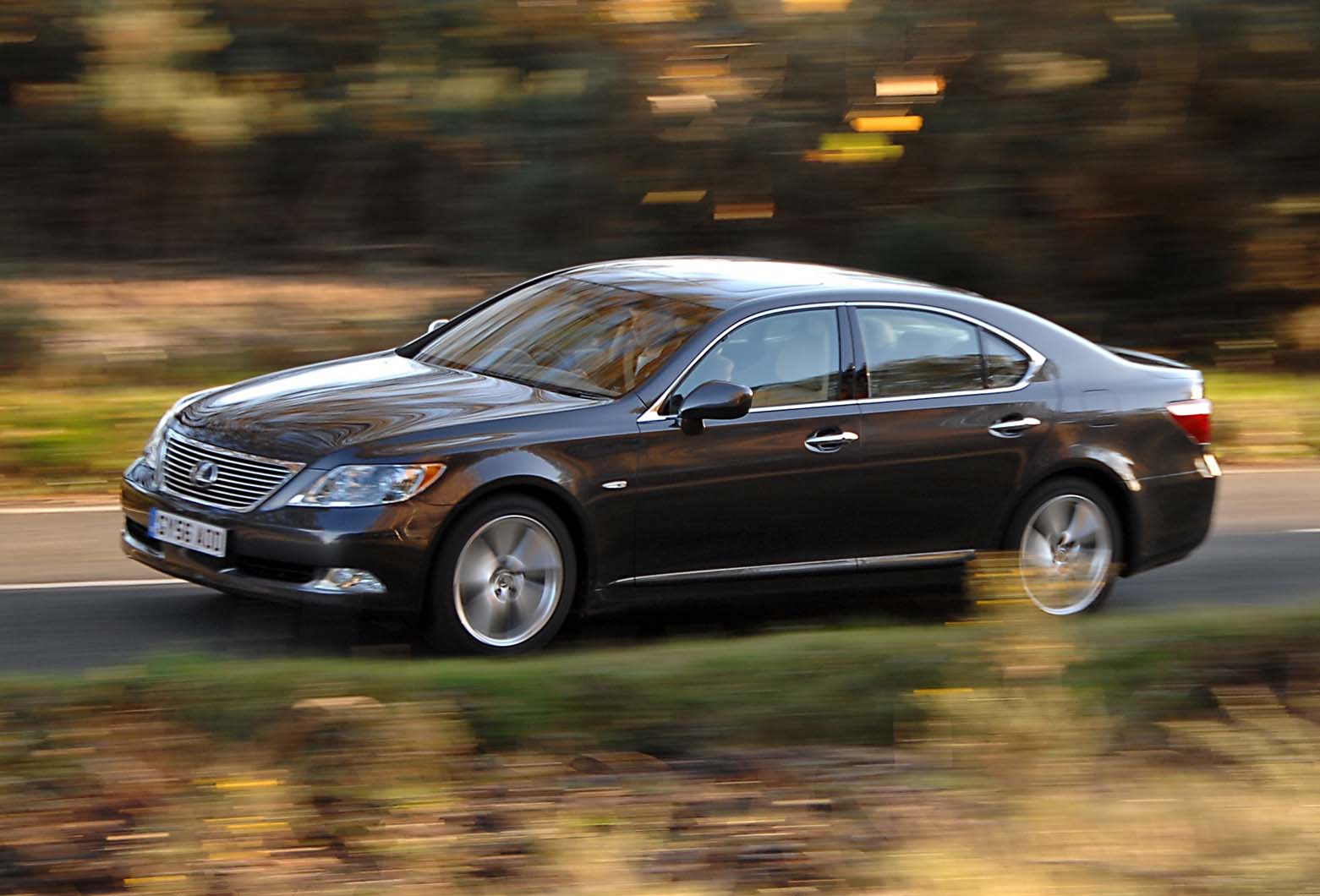 Rolls-Royce Silver Spirit: The era of the affordable Rolls-Royce may soon be over, with the prices of even elderly and very frail cars on a relentlessly upward path. Rare now are those that command only four figures – almost certainly best avoided – but it’s still possible to pick up a decent Silver Shadow or, better still, Spirit for around £15,000. 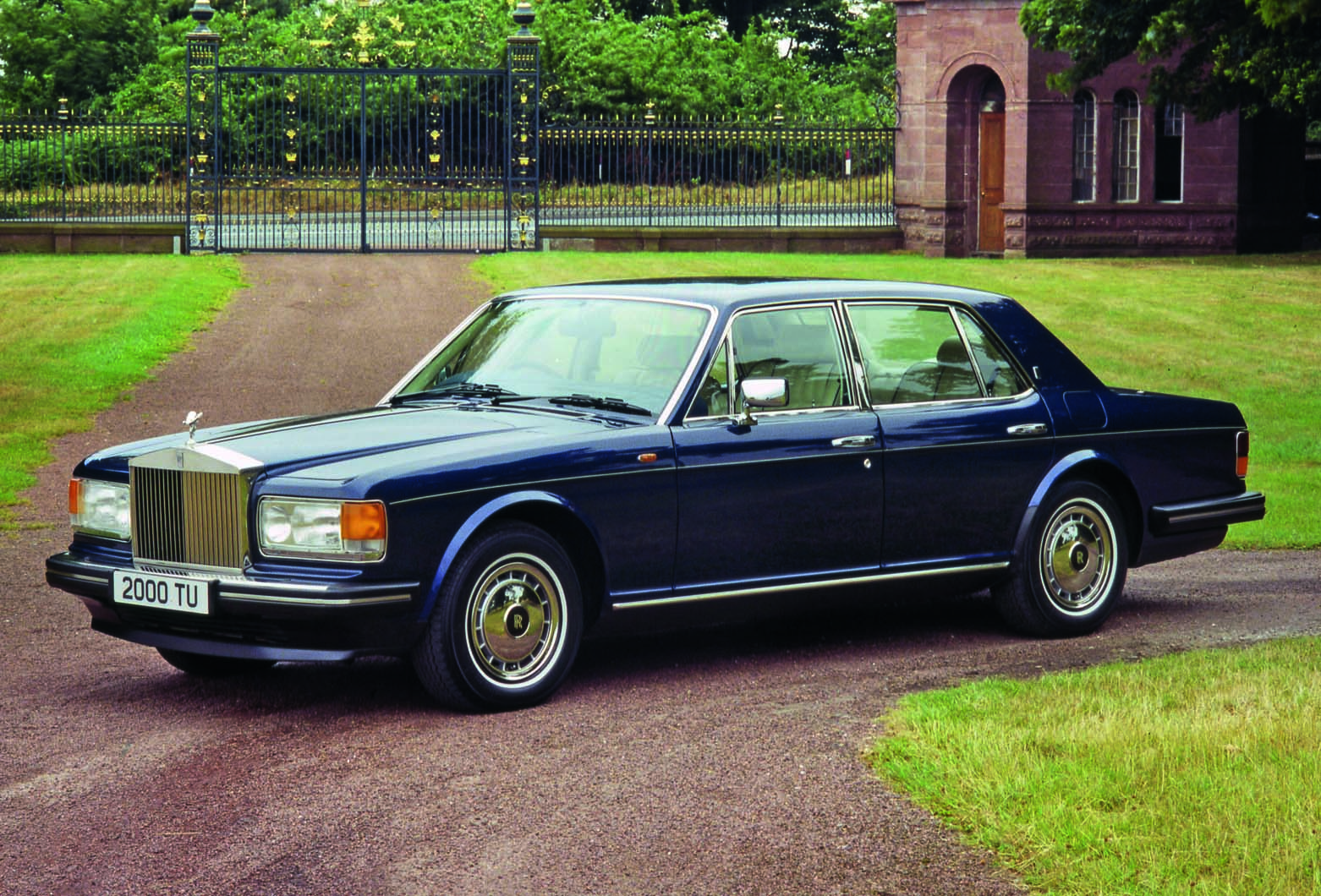 Q. My husband and I put our faith in a new Range Rover a couple of years ago but it has been plagued by small electrical issues. We want to replace it with something similar. What do you recommend? Constance Sewell, via email

A. The Range Rover is a wonderful car but it is known for being a bit problematic. Our sister magazine What Car? recently published its reliability survey and, among large SUVs, the hugely competent BMW X5 scored very highly, with only 10% of cars developing a fault in the first three years. MP 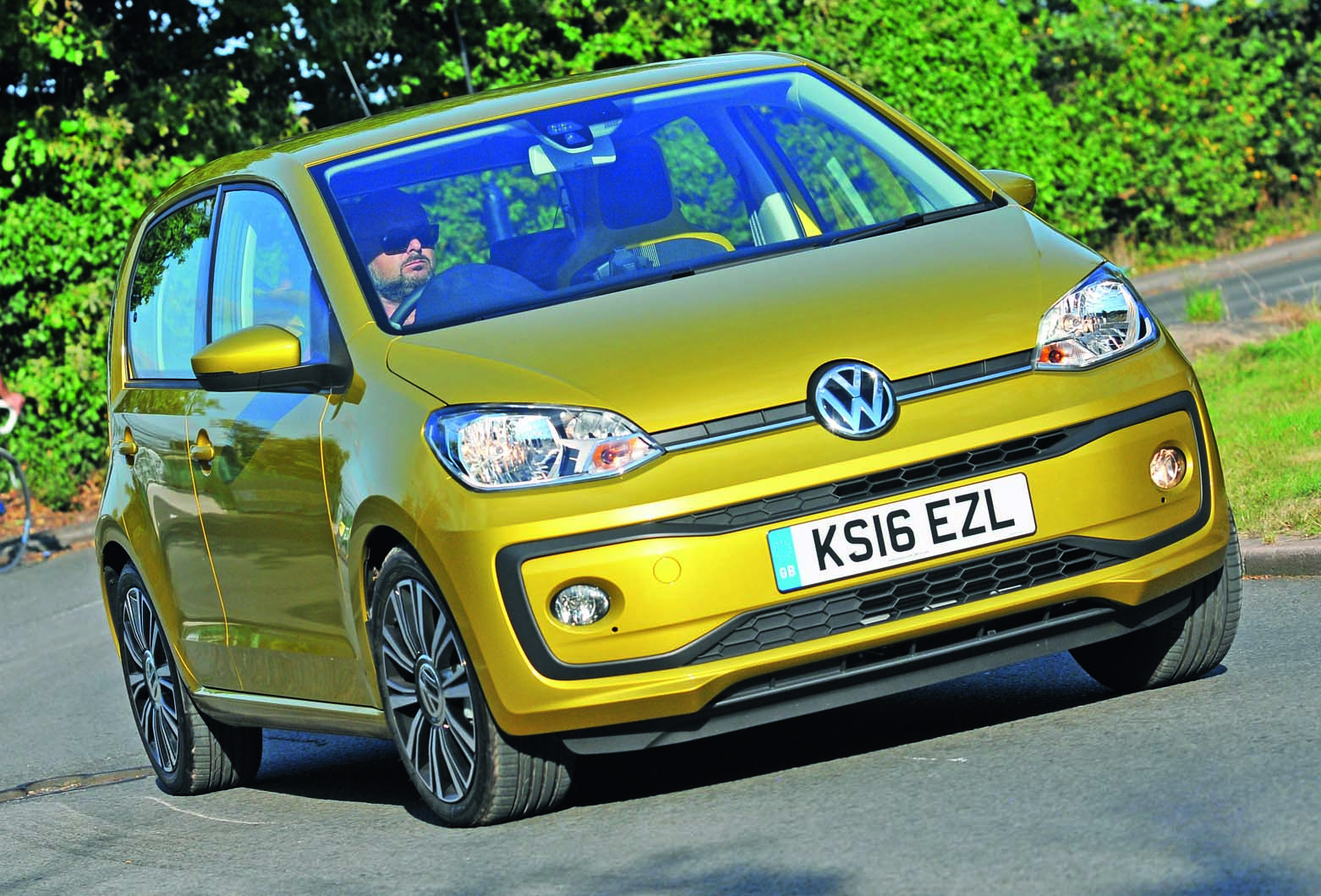 Q. My 17-year-old daughter wants to buy a new car. She liked the Vauxhall Corsa she passed her test in but wants a smaller car, like the Citroën C1. Is that a good option? Georgie Stack, Godalming

A. Yes, it’s not bad, but if you’re going to go small, what about one of our favourites, the Volkswagen Up? It’s cheeky, it’s easy to drive and see out of and it’s decently equipped. On-the-road prices undercut those of the C1 too. MP

Buy them before we do: second-hand picks for 5 October

An excellent guidance for car

An excellent guidance for car owner who want to get rid of an old care and what to take in replace of it and how. Many people don’t know when to say goodbye to their old car, they will sure understand whole scenario here.

man/lady after my own heart.

What a lovey old car the Audi would be, and back then they were not the jumped up vw's of today. Unique and rewarding to own, and to know that your wise financial decisions, sensible maintenance mean this specific vehicle is still providing useful transport. Be proud of that in our throw away society. The cost to replace it with something that drives as nice or as special to own would be exorbitant. Shiny is overrated.

Just needs a service item completed, Cam belt with extras £600 at a guess from by an independent specialist (who'll do the job as well as Main dealer).

Just needs a service item completed, Cam belt with extras £600 at a guess from by an independent specialist (who'll do the job as well as Main dealer).

No, no, no - an independant specialist will do the job BETTER than a main dealer.

Just needs a service item completed, Cam belt with extras £600 at a guess from by an independent specialist (who'll do the job as well as Main d"ealer).

At a guess"...is that because having never bought and run an ACTUAL car, you are clueless as to the real world costs of doing so?. As your other nemesis has rightly pointed out, yet another twittish post from you. TwIT