BACK TO ALL NEWS
Currently reading: James Ruppert: it's still spider season
UP NEXT
Lamborghini to launch four-seat EV crossover and electric Urus

So farewell, then, Fiat 124 Spider. That didn’t last long. Autocar told me it doesn’t exist any more. But actually it does.

As our magazine points out, it is off the price lists, presumably because its Multiair engine now struggles to reach the latest emissions regulations, so they are either re-engineering it, or just pretending that it was never on the price lists.

There is also the point that the 124 Spider is a Mazda MX-5 with an open shirt and a medallion and perhaps lots of buyers aren’t keen on that. Indeed, the sad fact is that many new car buyers would rather have an SUV than a proper sports car. You are not like that – that’s why you are reading this magazine – so what can you buy?

Well, 124s that are not brand new start at about £13,000. That will buy a 2016 1.4 Multiair Classica with around 10,000 miles. So why bother with a boring hatch instead, assuming you don’t need that sort of practicality? Personally, I’ve always found convertibles surprisingly accommodating anyway. By all means upgrade to a 2016 Lusso Plus with lowish miles (around 5000) for £16,495. There seem to be quite a few with that spec so presumably there was a fleet release of them.

There must be 124 sales issues because it is possible to bag yourself an unregistered Lusso Plus for £21,995. When they were on the price lists, these were north of £26,000. So that’s interesting and it means you can still get one if you really want it. 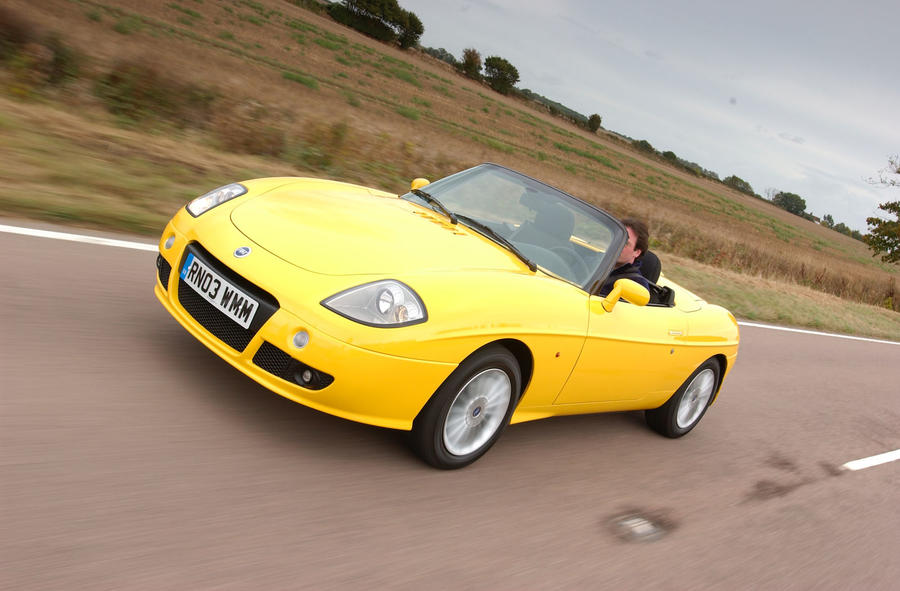 Then again, you might prefer something a bit older. If you don’t fall for the charm of a Fiat Barchetta, then you must have a granite heart. It is perfectly formed and ultimately is going to hold its value in the coming years, provided it behaves itself. Left-hand drive should not be an impediment to fun, and although I’ve seen cheaper, a ‘part-exchange to clear’ 2000 Barchetta at £2800 is the entry level now. The going rate starts at just £4000 and that will buy a few-owner 1996 60,000-mile example. Top money seems to be £5995 to £6995 and it should be pretty much mint for that.

Compare that with the £18,995- plus you will pay for one of those 1970s or 1980s 124 imports, which were all the rage back then. Left-hand drive again and more than likely to break down, they are insufferably cute and one would hope that all the Eastern Bloc rust has been cut out and replaced by the good stuff.

Although we’ve proved you can still buy a freshly minted 124 from the unregistered overspill car park, don’t panic as you can get an Abarth-branded one. A 2016 car is £18,000 with about 13,000 miles. Maybe that’s the way forward: hardcore(ish) versions with scorpion badges. 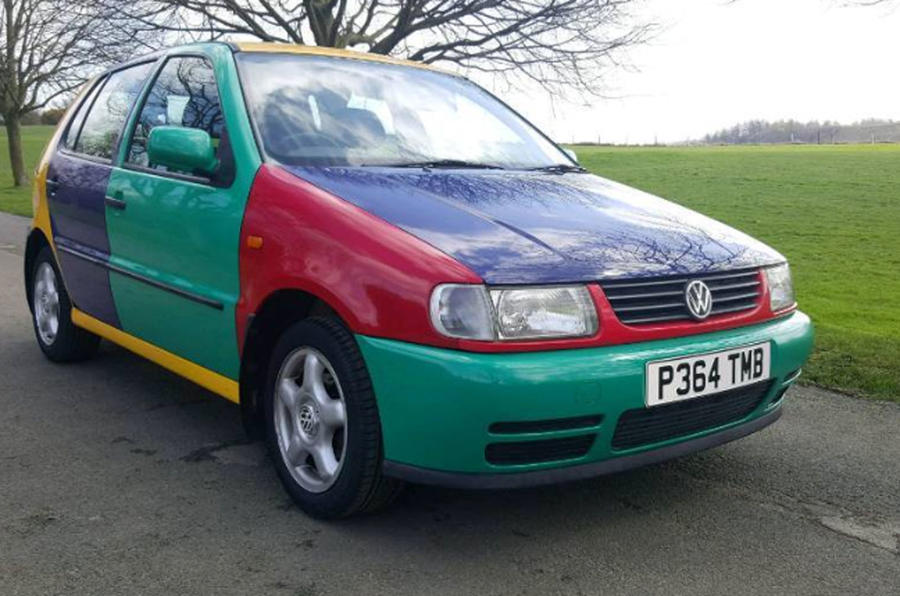 Looking like the product of a paint sprayer high on Dulux, the Polo Harlequin, known in the trade as the Joseph (he of the coat of many colours), was a special edition released in 1996. They’re rare (for obvious reasons) and this one, which has full service history, has done only 35,000 miles. Ours for £3000, if we hadn’t thought better.

Porsche Cayenne, mileage - 101,000: After some searching around, I came across a seller with a secondhand offside foglight lens, to replace my broken one, at £29.99, including postage. So I paid up and waited for the post. 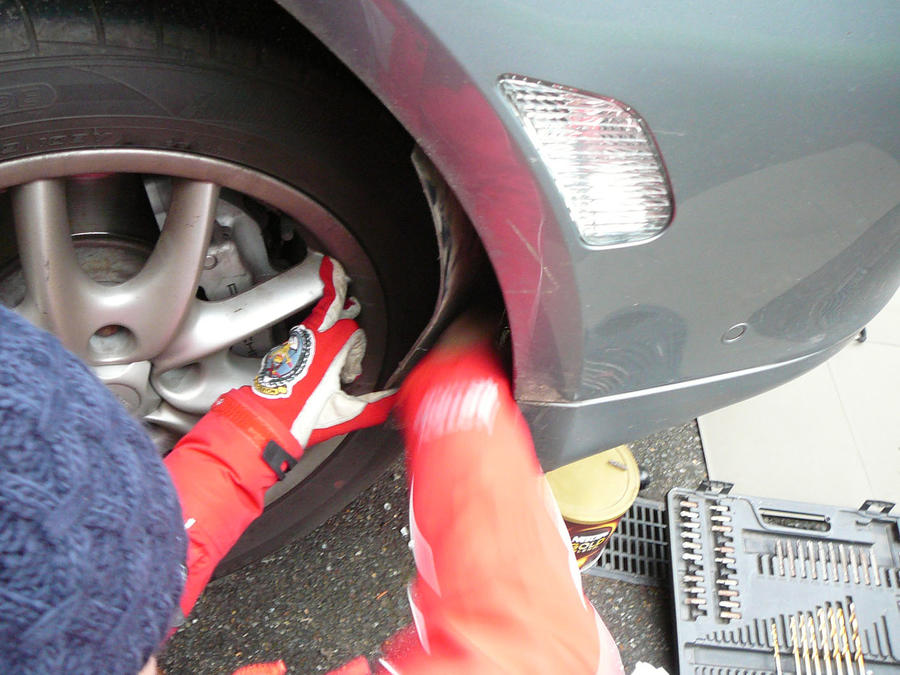 It was a slight pain to fit because there was a lot of bodywork to take off for access. My daughter helped as she can get hands where I can’t. We wanted to avoid a total deconstruction and it was possible to pull out the plastic bumper lip and dive in after releasing screws underneath the wheel arch but it was still a challenge. It was dark when I finished – a good time to test it… 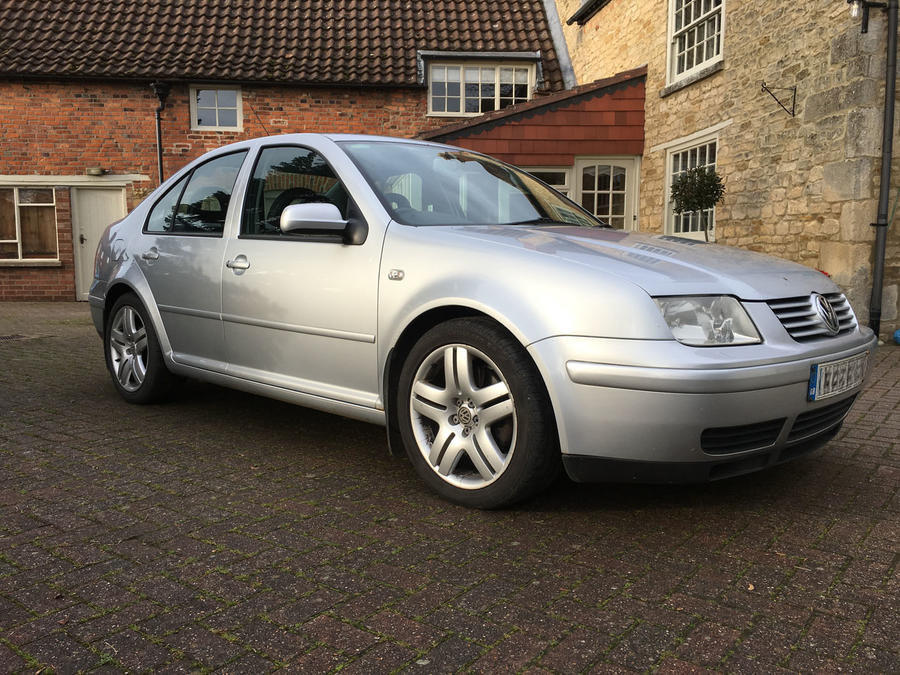 He says: “It is difficult to think what more I might want for everyday transport. It is comfortable, it’ll take four adults and luggage for a week away, it is quick enough to enjoy and it has proved broadly reliable.

“More modern engines provide better economy but I regularly get over 30mpg on a run, which I do not think is too bad for a 2.8-litre engine.”

Question: My friend has a 2000 Rolls-Royce Corniche but is worrying about whether it will comply with the new emissions regulations coming soon. Can you help? 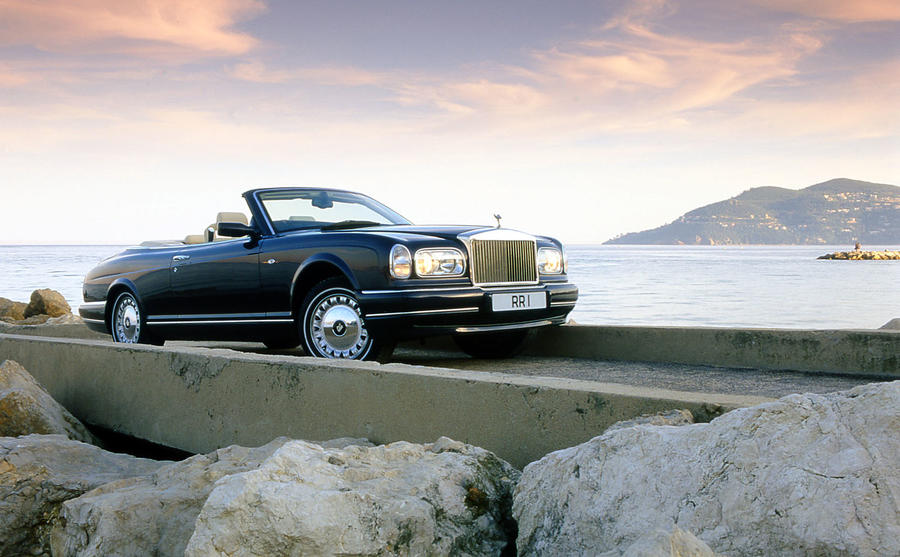 Answer: Sadly, it won’t: as a result of the new regs, the car will be worth peanuts but I’m happy to take it off your friend’s hands for a few bob if it will help relieve him of his distress… Only kidding: the emissions regs you refer to are probably those that have just been introduced on new cars. Your friend’s Corniche is unaffected but it shows how confusing these new rules can be, even to ordinary squillionaires. John Evans

Question: I’m insured on my car with comprehensive cover, so am I insured to drive my friend’s car with his permission? 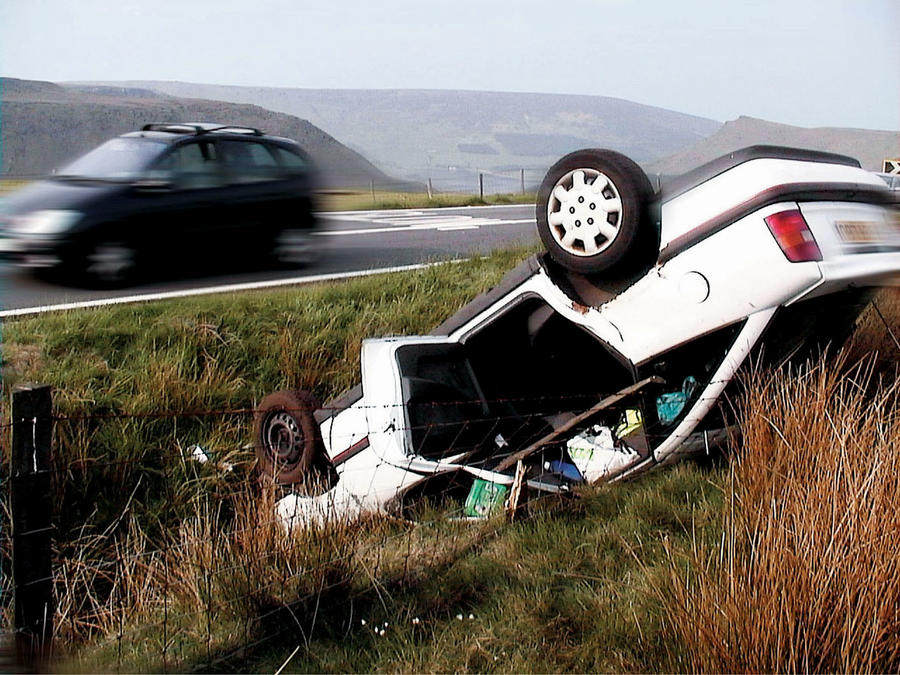 Answer: It’s a misconception that if you have comprehensive insurance, you’re automatically insured to drive another car not belonging to you. Some policies do extend cover in this way (it’s called driving other cars cover, or DOC) but they’re becoming fewer. In any case, it’s likely to be third-party cover only, so if you have a collision in your friend’s car, your insurance will only pay for the repairs to the other vehicle, which could spell the end of a beautiful relationship. John Evans

Want to get involved? Send your used car tales to james@bangernomics.com and readers’ questions to autocar@haymarket.com

Fiat 124 Spider removed from sale in the UK

Special editions: the good, the bad and the ugly​

It's too bad that roadsters are no longer as appealing as they once were. When we were early in our marriage, my wife bought me a 1980 Fiat Spider for $3500. It was my daily driver for almost 200,000 miles. It can be done-even here in Denver. With 300 days of sunshine per year, there was nothing like dropping the top (and hoping the heater worked). Never mind what others may assume about you, drive the car you want to drive.

That Polo Harlequin is

That Polo Harlequin is curiously appealing. I wonder what the log book says for its colour?

The Bora has a bit of an

The Bora has a bit of an image problem now thanks to the 'dub scene', usually my heart sinks when I see one as it usually has a broken exhaust making a racket and putting out clouds of diesel smoke, lowered such that they can't get over speed humps, stickers all over the window and 3 matching alloys off an old Audi (with a 4th unmatching one for some reason)

The Bora has a bit of an image problem now thanks to the 'dub scene', usually my heart sinks when I see one as it usually has a broken exhaust making a racket and putting out clouds of diesel smoke, lowered such that they can't get over speed humps, stickers all over the window and 3 matching alloys off an old Audi (with a 4th unmatching one for some reason)

Whilst I agree this is a common sight to see I wouldn’t insult the dub scene! It’s more what the youth do today - kind of like when I was younger they driving Saxos and Corsas and Fiestas souped up, the younger generation have moved onto tired old VAG cars as pointed out usually old 140 000 miles plus 2.0tdis with some weird exhaust on..