BACK TO ALL NEWS
Currently reading: Matt Prior: are robots intuitive enough to drive my car?
UP NEXT
Dacia plots gradual EV roll-out to maintain affordable pricing

Matt Prior: are robots intuitive enough to drive my car?

Autonomous technology will soon mean your car can drive for you, but probably not as naturally as you
Open gallery
Close

My dishwasher is not brilliant at washing dishes. Stack the plates in the bottom, bowls (top), masher (anywhere, it’ll come out much the same as it went in), cutlery (pointy end up) and wait an hour.

And then? It’s fine and everything, quite passable really, and no better or worse than most other dishwashers as far as I can tell. But, still, not quite as effective as doing it yourself.

You’d think that this was a major failing but it’s not, because I don’t care enough. Good enough is, in this case, good enough, because I’ve saved valuable time. Labour-saving device saves labour: hooray. But as we ask machines to do more and more for us, who will define what’s ‘good enough’?

I know the dishwasher is not a complex machine: opposable thumbs, vision, intuition – it lacks them all. But cleaning dishes is not exactly the most complex task we’ll ever want automated.

Even so, like most chores, with cleaning there is no substitute for of going Edwardian motoring.” practice and skill. Cooking, ironing, mowing, driving… you can automate some elements somewhere along the process, and increasingly will do in future. But with craft and practice and care, I’ll wager you’ll still easily be able to outdo them yourself.

Writer and ex-Olympic ping-ponger Matthew Syed defines sport as requiring “skill in movement”, where machine thinking lags way behind human thinking, even though – or perhaps because – such thinking is often subconscious or intuitive. So a super-computer will beat you at chess, but probably not darts. (Yes, it’s a sport, get over it.) 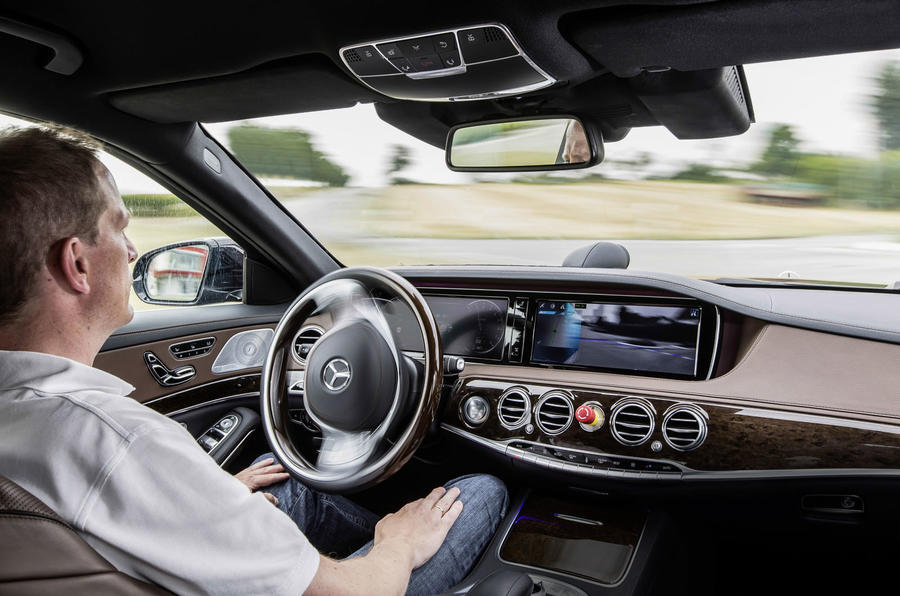 Which brings me to driving. Quite a complex business, but there’s a logical process to it; there are road laws to be obeyed, mostly predictable physics, and with the right cameras and lidar and processors, eventually automation will get there.

Maybe not all the way to driving for you at all times, but that’ll be down to risk assessment as much as anything. As one engineer told me, imagine driving in a Swedish winter, where you might be doing 40mph on a snowy road, aware that if a moose sprinted out of the trees, you might not be able to stop in time. No machine would allow itself to drive that quickly in those conditions, because no company could accept the liability of that kind of collision. By the same rationale, I break more crockery than my dishwasher. 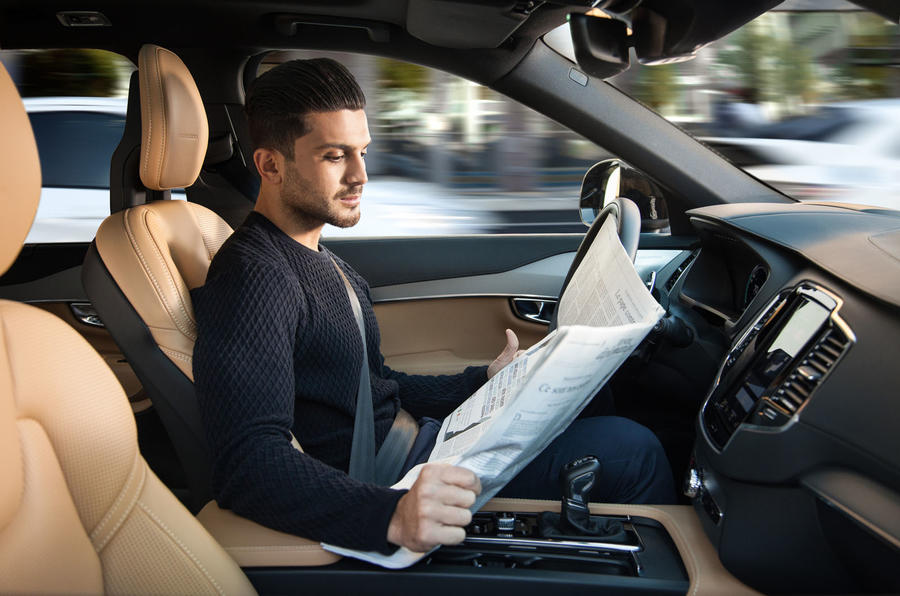 But there will be times when we’ll all cede some kind of control to the car. And that’s where the ‘good enough’ question will become relevant again, because cars require skill in movement to do it well. All the time, in fact: initiating a turn, smoothing gearchanges, slowing to a halt, stepping off from stationary, easing around a pothole, backing off when we see gravel or puddles; there are myriad things we do intuitively every time we drive a car.

The more hardware a car is equipped with, I suppose, the better it’ll be able to employ its own skill in motion. But given all of that kit is expensive, cars will likely only get what’s deemed ‘good enough’ to be effective and safe. There are times – Friday-night M25 sort of times – when I’m quite looking forward to taking that back seat. But I’m not convinced the ride will ever be as smooth as doing it yourself.

Opinion: Why autonomy won't kill off driving as we know it​

This is why we don't have flying cars!!!!

AAHHHHHH!!  We could have had flying family vehicles ages ago - but the average consumer fears change.  So we are still stuck in traffic jams.  And these articles don't help, from someone who should be promoting tech, not stopping it.

"If I'd asked what the people wanted they would have asked for faster horses..."

AAHHHHHH!!  We could have had flying family vehicles ages ago - but the average consumer fears change.  So we are still stuck in traffic jams.  And these articles don't help, from someone who should be promoting tech, not stopping it.

"If I'd asked what the people wanted they would have asked for faster horses..."

I think the main reason we don't have flying cars is that it takes much more energy to fly than to roll.

Our dishwasher is rather good...

...but I still wouldn't trust it to drive a car.

I'm with Matt on this; full autonomy is miles off yet, if it ever actually arrives.  I can easily see a time when motorway driving is completely autonomous.  The variables are far less and it'd probably be a lot safer (and quicker/more efficiant) to let all motorway traffic drive itself.  But how often do you drive through a busy town or city and consider that an AI could manage it with the same skill?  In all weathers, with all of the random things that can and do happen.  I would suggest that to allow full autonomy they'll need to look to altering the road network to reduce the variables.  Effectively make roads usable by autonomous vehicles that are completely separate from pedestrian areas etc, so full autonomy can only happen within certain road networks.  And this is all before you consider insurance.  Who's liable if the car decides it can't stop it time and has to make a decision to run over a woman rather than a child?  Or who's liable if there's a sensor fault which causes an accident?  Your insurance won't pay out if it's a fault with the programming, which means that manufacturers are going to be held liable.  And that means they'll need to carry their own insurance, which will make them risk averse and less likely to offer full autonomy.

This is what I said on the

This is what I said on the other thread.  A faulty sensor WILL fail on one car at one point and slam the brakes on.  So you get rear-ended (let's hope you survive it).  Will the black box know that you didn't press the pedal - that the car did it itself?  How will your insurer react to your claim?