BACK TO ALL NEWS
Currently reading: Under the skin: New take on old tech could transform BEVs
UP NEXT
First electric Lamborghini due by 2030 as two-door GT

Under the skin: New take on old tech could transform BEVs

Lamborghini's collaboration with the Massachusetts Institute of Technology (MIT) to develop totally new supercapacitor technology for its hybrid supercar powertrains could lead to a major breakthrough in energy storage for battery-electric vehicles (BEVs). If the technology continues to evolve as hoped, it could be an alternative to battery technology and dramatically reduce BEV charging times.

Traditional capacitors are common in electronics and have a variety of uses. One is to act as a kind of electrical reservoir that can accept a charge very quickly and discharge it equally quickly. Typical uses are storing energy for amplifiers to draw on or to smooth out an electrical supply. One application is in a camera flash. The capacitor charges then releases its energy in one go to fire the flash, but it’s all over in an instant. That’s why today’s supercapacitors are useful for buffering power in fuel cell electric vehicles (FCEVs) and hybrids but not for providing the range needed in BEVs.

Unlike a battery, a capacitor is a purely mechanical device and no chemical reaction takes place inside it. That’s why it can charge and discharge so quickly. Supercapacitors have been on the radar of FCEV and hybrid producers for a couple of decades now and are simply much more powerful than their smaller counterparts but with a different type of internal structure.

Fuel cell developers recognised their value for providing transient bursts of power for acceleration early on, because this is something that fuel cell stacks don’t handle well. The ultracapacitors (similar thing) of Honda’s FCX-V4 – the first FCEV certified for general sale in the US, back in 2002 – could knock out 30kW of electrical energy but for only 10-15sec.

With that kind of capacity, existing supercapacitors are no substitute for a battery, but that could change in the next few years, and it’s to do with the choice of materials used to make them. All supercapacitors currently contain carbon-coated electrodes, but Professor Mircea Dinca and his team at MIT have come up with a new class of materials, which go by the name of metal-organic frameworks (MOFs), as an alternative. These are porous like a sponge, the labyrinthine structure of which has a much larger surface area for a given mass and volume compared with the carbon normally used in supercapacitors. The bigger the surface area, the more energy the supercapacitor can store.

The downside is that MOFs are normally poor conductors of electricity, the opposite of what’s needed for supercapacitors, but that’s where the MIT researchers have made a breakthrough. Their new MOFs are electrically conductive, which, in combination with the large surface area, opens up possibilities for increasing the energy density of a supercapacitor. So where supercapacitors are already power dense, they could also become energy dense like a battery.

MIT’s current MOF generation is just a starting point; it’s hoped that the surface area can be significantly increased. This could lead to a supercapacitor with storage capacity close to that of a battery but also the spectacular power performance of a supercapacitor that can be charged extremely rapidly. 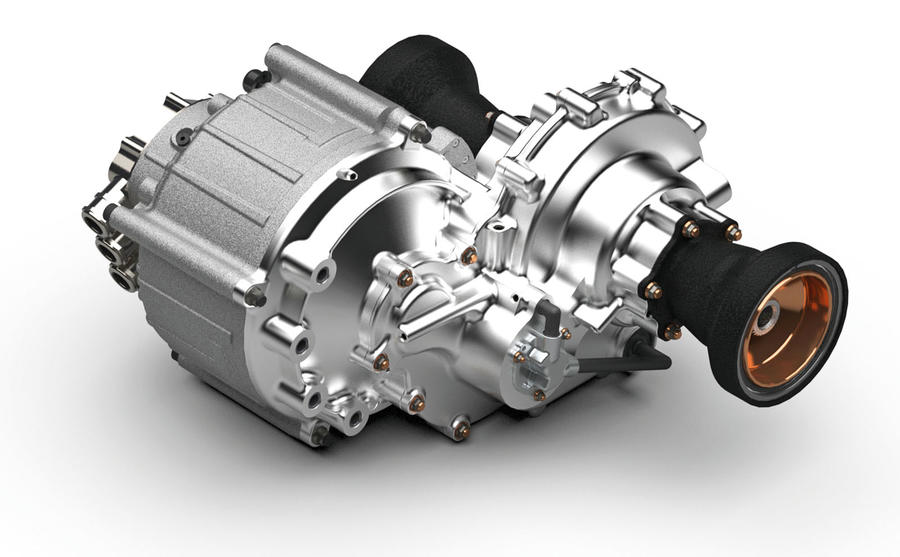 In 1983, Xtrac, then a fledgling motorsport transmission company, developed a unique hydraulic four-wheel drive system for the 560bhp Escort of rallycross champ Martin Schanche. Now it has announced an e-axle for use in the 2021-2024 World Rallycross Championship. The single-speed e-axle can be used with motors of up to 335bhp. It has semi-dry-sump lubrication and a ramp-type limited-slip diff and weighs just 21kg. Two will be used per car to give four-wheel drive.