BACK TO ALL NEWS
Currently reading: Zotye SR9 is a Porsche Macan clone
UP NEXT
Forgotten Genius: Remembering the Renault 5 GT Turbo

On sale in China at a price around £12,300, the Zotye SR9 will initially be sold with just one engine – a turbocharged 2.0-litre four-cylinder petrol unit sourced from Mitsubishi developing 187bhp and 184lb ft of torque.  It drives through a standard five speed manual or optional six-speed dual clutch gearbox.

Read more: a Chinese court has sided with BMW in a copycat logo lawsuit

A smaller turbocharger 1.5-litre four-cylinder petrol engine delivering 148bhp and 104lb ft is planned to be added to the SR9 line-up in 2017. 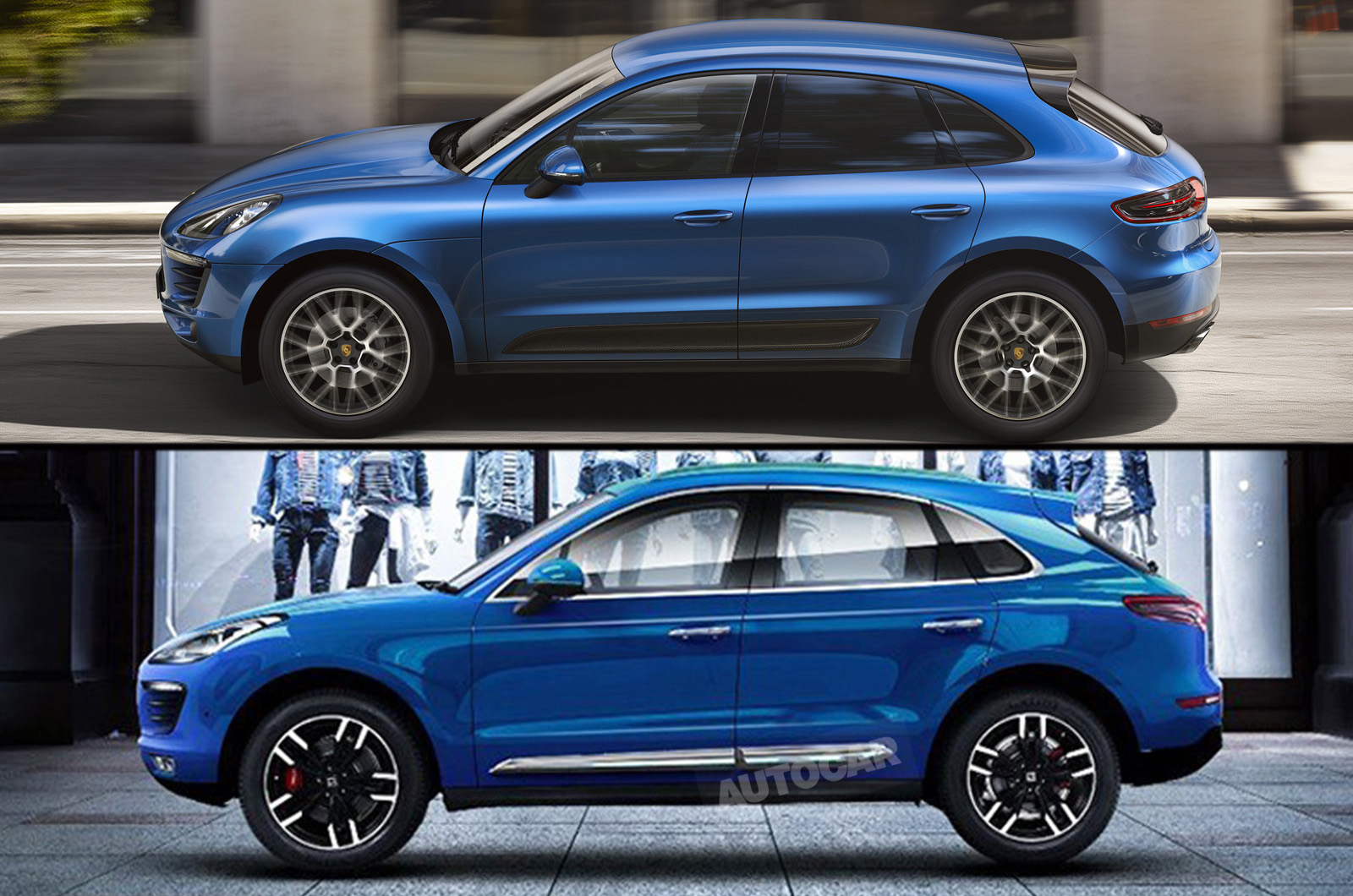 Despite threatening legal action when the new Zotye was shown as a concept back in 2014, Porsche is yet to officially sue for copyright infringement, according to officials at its German headquarters in Stuttgart.

Autocar’s exclusive comparison pictures reveal the extent of Zotye’s plagiarism. As well as copying the overall proportions and silhouette of the Porsche Macan, the SR9 also features similar shut lines and exterior detailing.

The interior of the SR9 also bears close similarities to that of the Macan. 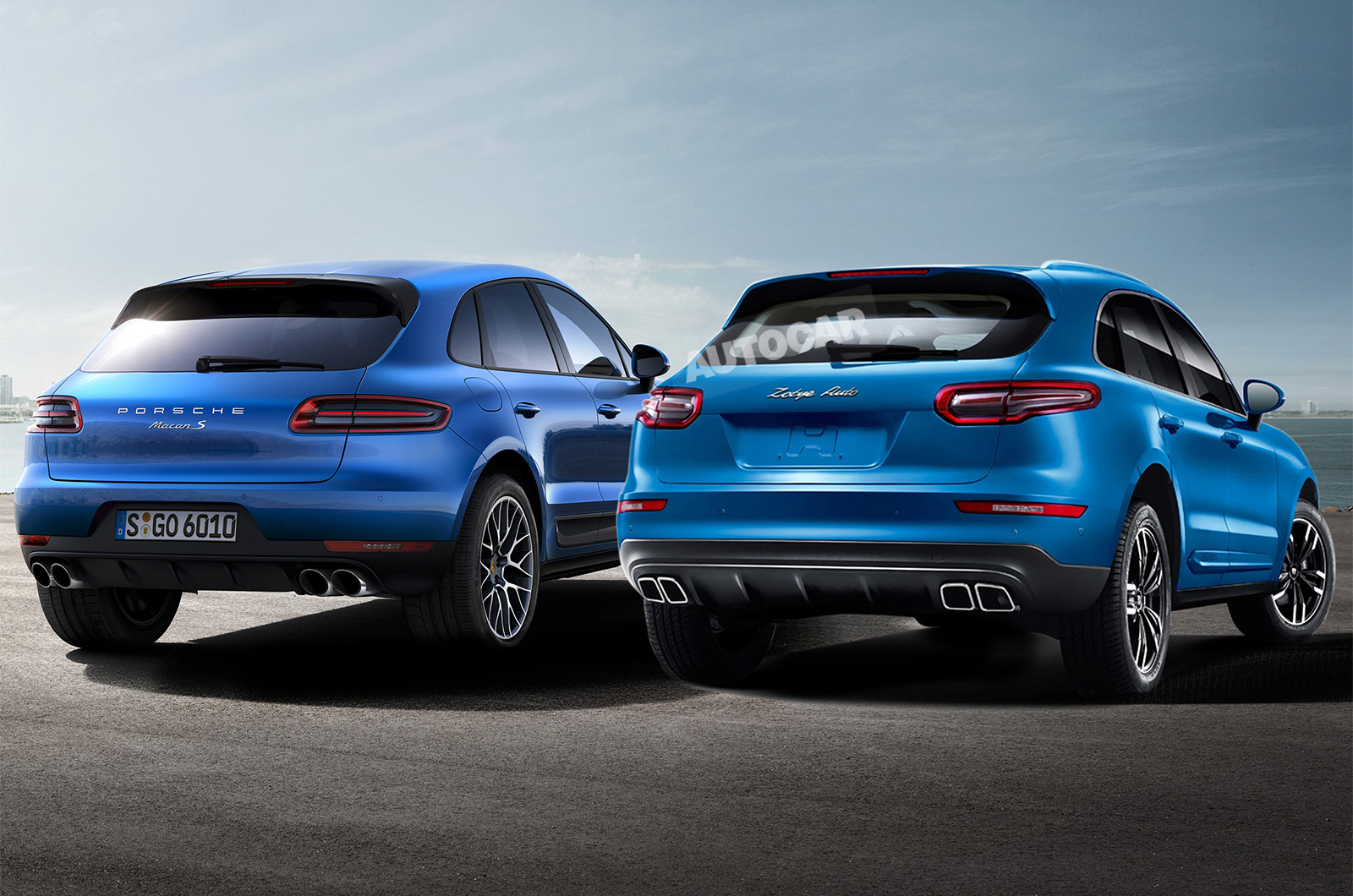 Zotye is well known for its plagiarism of successful car designs. The Yongkang-based car maker current sells the SR7, which is heavily reminiscent of the Audi Q3 and the T600, which is styled to resemble the Audi Q5. Other copycat models within its range include the Damai X5, a close take on the Volkswagen Tiguan, and the recently unveiled Damai X7, a clone of the Volkswagen Crossblue Coupe concept.

Zotye Auto was founded in 2005.  Its first model was the RX6400, a compact SUV bearing a close resemblance to the Daihatsu Terios R.

The Chinease should photo copy enlarge the design by 25%

Then Porche would feel a compulsion to copy it,so they would not be beaten on size
Turinbrakes 12 October 2016

Closely resembles.....surely you jest, it's identical. Chinese designers, probably the least qualified individuals within their sector. I reckon each and every one of us on this forum could be a designer if the only attribute you need is the ability to not go over the lines of the car you are tracing
Cobnapint 12 October 2016

Guess what the Chinese authorities will do...

Protect their own car industry by throwing the case out of court.
View all comments (11)