BACK TO ALL NEWS
Currently reading: Volvo adds front-driven version of XC40 EV in UK
UP NEXT
MST Mk1: Is this the ultimate rally recreation?

Volvo has shuffled its line-up in the UK, ushering in a new Volvo XC40 EV variant and discontinuing several variants of other models.

The new Volvo XC40 Recharge Plus and Recharge Pro are single-motor, front-wheel-drive versions of the electric Volvo XC40 SUV launched earlier this year. They're currently the only variants on sale, as the 402bhp four-wheel-drive model is currently sold out, although it's expected to be back on the price list early next month.

The new electric XC40s use a powertrain familiar from the entry-level version of the Polestar 2, with a 228bhp motor on the front axle, which is good for a 0-62mph time of 7.4sec and a top speed of 99mph. Available exclusively with a 69kWh battery, they offer between 257 and 262 miles of range, depending on specification.

Meanwhile, Volvo has discontinued the performance-oriented Polestar Engineered versions of the Volvo S60 saloon, Volvo V60 estate and Volvo XC60 SUV. Autocar understands that the small UK allocation of these variants accounted for just a fraction of sales for each model – roughly 130 XC60s, 30 V60s and 30 S60s per year. 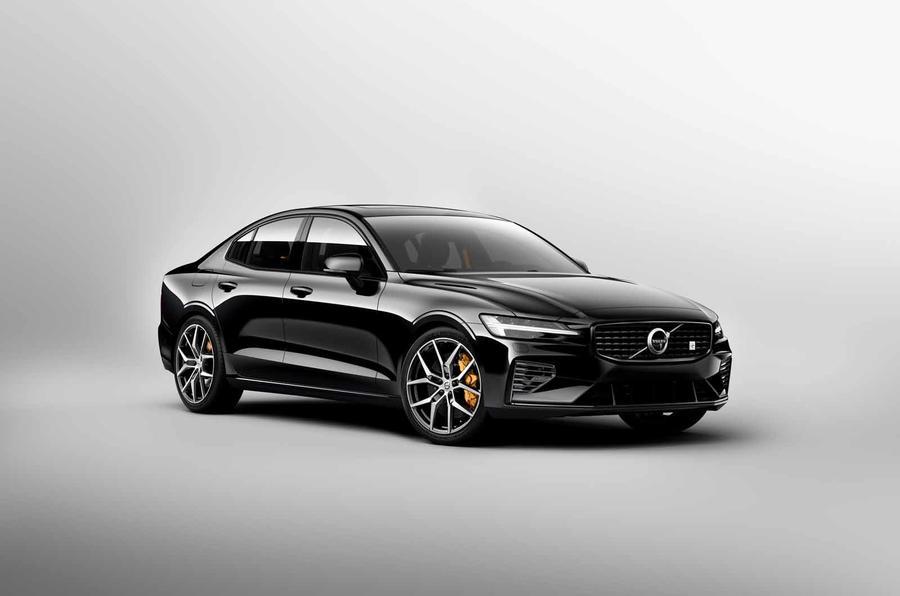 A byproduct of discontinuing the Polestar Engineered cars is that Volvo is able to put more distance between its own cars and the EVs made by its sister brand Polestar, which was previously an in-house performance division.

And in a continuing trend of Volvo simplifying its line-up and moving away from diesel, the V60 is now available only with petrol or petrol-electric power.

The XC60, Volvo V90 and Volvo XC90 are still available with a diesel engine in R-Design trim, as is the rugged V90 Cross Country.