BACK TO ALL NEWS
Currently reading: Track-focused Ford GT Competition Series launched in lightweight spec
UP NEXT
2025 Mercedes A-Class EV to be luxurious EQ entry point

The Ford GT Competition Series is a lightweight version of Ford’s new supercar that’s been launched in the US to celebrate its recent Daytona 24 Hours GTLM class win.

In tribute to the 2017 racing model, the Competition Series ditches luxury items and gains more carbonfibre parts to become the lightest and most focused version of Ford’s Ferrari 488 GTB rival produced yet. 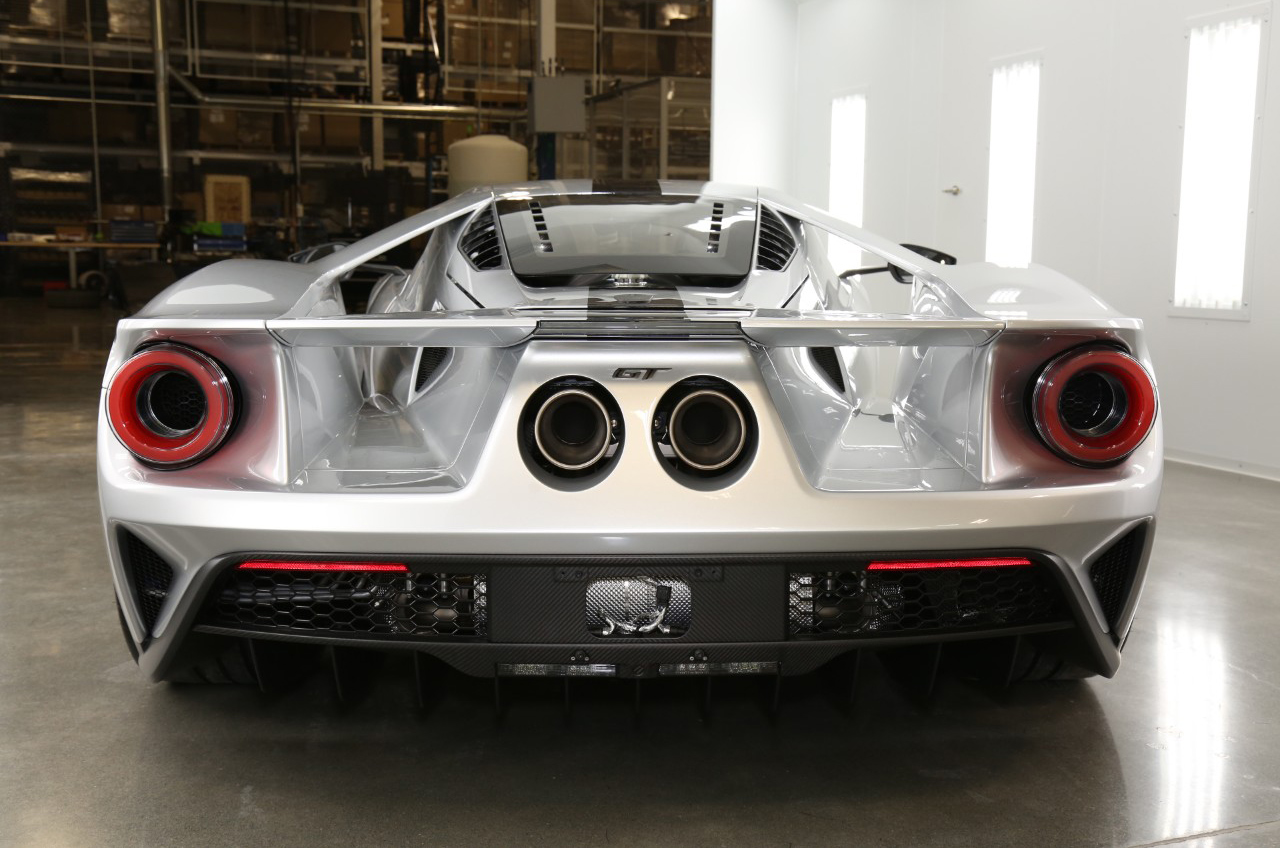 Lightweight parts including carbonfibre wheels, titanium lug nuts and a lighter exhaust are standard on the Competition Series; they’re offered as options on the regular car.

Ford claims the changes bring the car’s centre of gravity closer to the ground, improving handling and aiding performance. But so far it hasn’t disclosed how much weight has been saved.

Inside, Alcantara suede covers the steering wheel and seats, while red accents – including anodised red paddle shifters - and exposed carbonfibre trim have also been added. 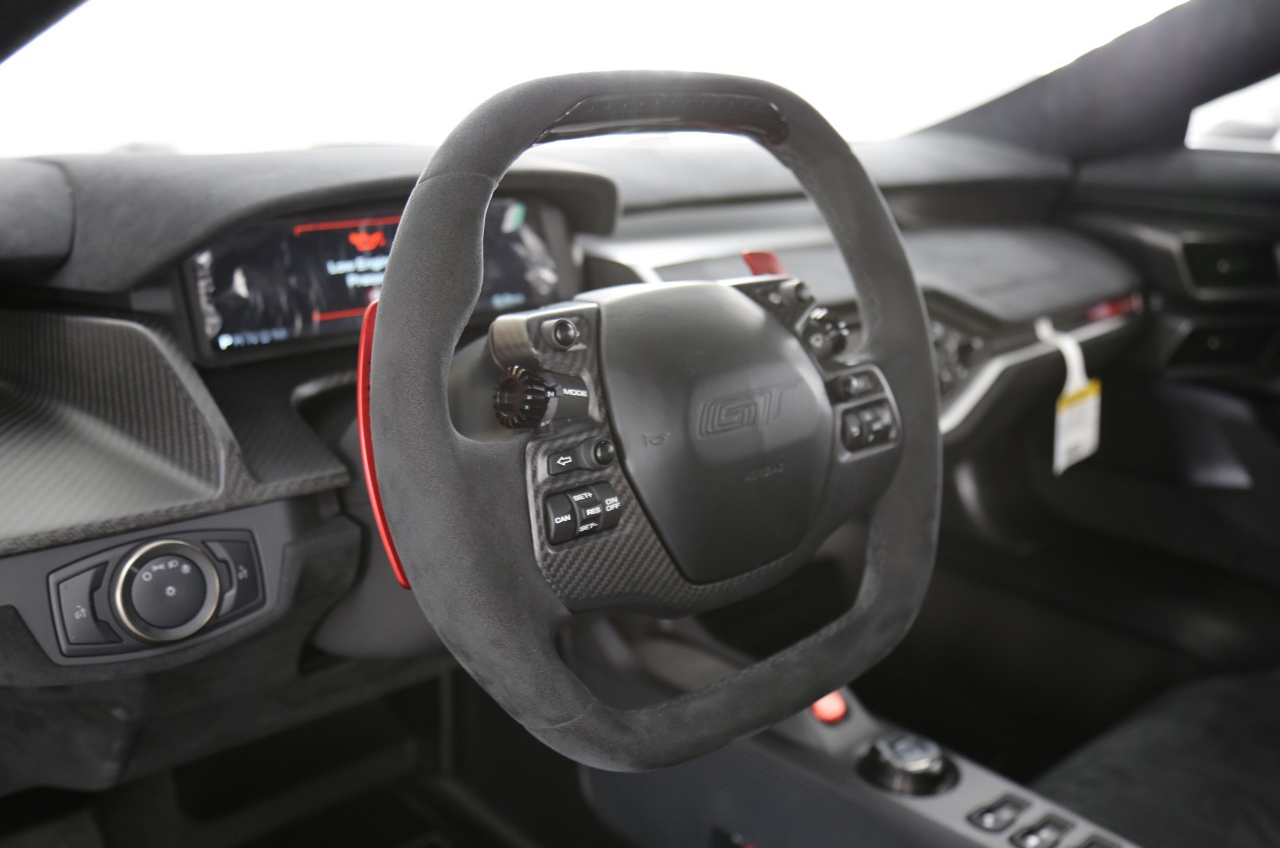 No changes have been made to the car’s turbocharged 3.5-litre Ecoboost V6, so it still produces 647bhp and 550lb ft of torque. But the power-to-weight ratio will increase on the standard model’s 467bhp per tonne.

Ford technical boss Raj Nair said: “The Ford GT has racing in its blood. The Competition Series was developed with the most hardcore track enthusiasts in mind, providing a tailored set of lightweight features and unique livery to match.”

Ford is yet to confirm the limited-run car’s pricing, but expect a healthy increase on the regular model, which is expected to start from around £395,000 in Britain. However, Ford UK confirmed to Autocar that the GT Competition Series will be offered to American customers only.

It will make its public debut this weekend at the Daytona 500 Nascar race.

Nice to see the majority of the interior switches and dials are straight from the mainstream Ford model range. Still, what do you expect for £395,000.....