BACK TO ALL NEWS
Currently reading: Ford extends production of GT supercar to satisfy demand
UP NEXT
Why now is the time to buy a proper high-mileage hero

Ford has announced it will extend production of the Ford GT to satisfy "exceptional" demand. The production run will be extended by another 350 vehicles.

The GT, which was launched last year, was originally due to have a limited production run of 1000 cars. By extending this to 1,350, Ford says it can help meet demand which outstripped supply six-to-one from the initial order books opening.

The application process to own a GT will re-open in November for one month, allowing those who missed out on the first round of cars to get their order in. At the same time, Ford has announced a new Heritage Edition model, painted in Gulf colours, to celebrate 50 years since the original GT won the Le Mans 24hr endurance race

“The response to our Ford GT has been unprecedented, with demand outstripping supply more than six-to-one,” said Hermann Salenbauch, director, Ford Performance. “By extending the Ford GT production run for a limited period, we’re able to maintain the exclusivity of the ultra-desirable supercar while offering the ownership experience to a greater number of customers in addition to the 80 Ford GT owners in Europe who’ve taken delivery of their bespoke car to-date.”

Production for the GT began in December last year, almost two years after the initial pre-production car was revealed in Detroit.

The GT is being built at Canadian race engineering company Multimatic's Ontario plant, where the GTE racing cars that contest at Le Mans are also prepared.

The Ontario plant will produce up to 250 models for the global market per year, with total production previously capped at 1000 models.

Only the first batch of 500 cars has been allocated. Applications for the remaining 500 will open in 2018. 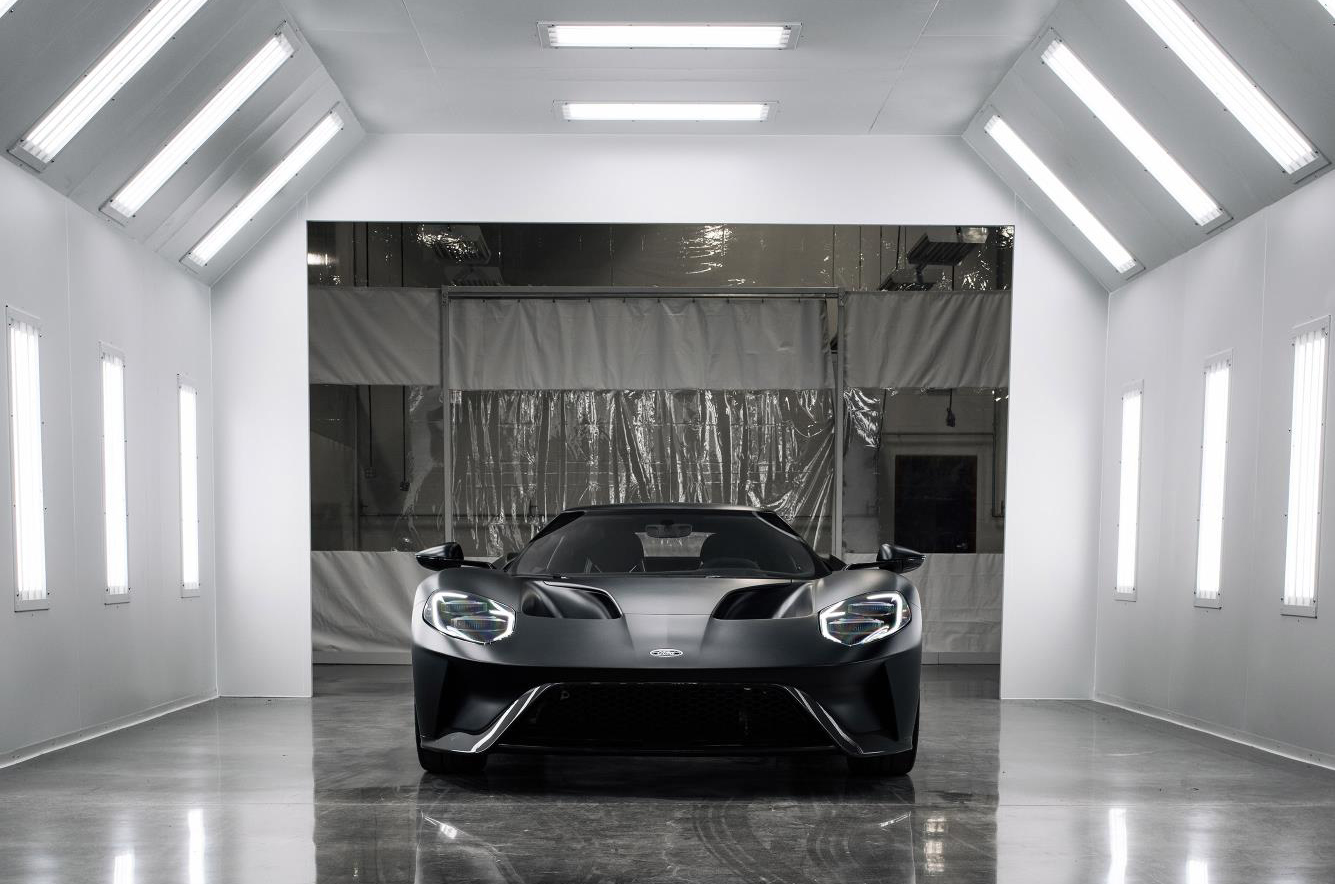 Ford CTO Raj Nair drove the first GT off the assembly line. "When we kicked off 2016, we had two primary objectives for our Ford GT supercar - to excel at Le Mans, and to start deliveries before year-end," he said. "We've achieved both.

"For everyone involved in designing and developing this car, including all of our employees and suppliers, this is a moment to celebrate," he added. "The all-new Ford GT is a showcase of our strength in innovation and our commitment to delivering more for our customers - especially related to light-weight materials, aerodynamics and EcoBoost engine technologies."

In the first batch, a total of 6506 global orders were received for the model by the time order books closed.

Ford picks buyers based on responses to a questionnaire, with a preference given to prospective buyers who will drive the car regularly, rather than collectors who may not take it out on to the road.

Just 28 examples of the previous generation GT made it to the UK, despite the fact 4000 were produced between 2005-06.

I am not a GM fanboy but If I

I am not a GM fanboy but If I were Ford I would want to get these out the door quickly since there is a possibility that the mid-engined Corvette may make GTs look a bit silly.  But kudos to Ford for correctly anticipating demand vs. supply and therefore getting away with a price that seems very difficult to justify on the merits.

It will look good in Aldi's

It will look good in Aldi's carpark with all the other Fords.
kboothby 18 October 2018

Only (s)nobs don't shop in Aldi, our local car park is jammed packed with drivers of high end motors grabbing a quality bargain. Bet you shop in Lidl with Waitrose carrier bags :) :)

makes other exotic cars look like "look-at-me" ornaments. The waiting is for a tuner like Roush or Saleen to put a V8 in lieu of the eco V6.
scrap 18 October 2018

makes other exotic cars look like "look-at-me" ornaments. The waiting is for a tuner like Roush or Saleen to put a V8 in lieu of the eco V6.

The V6 was chosen because it is compact and the aero is very tightly packaged around it. Doubt there is any prospect of a larger engine.