BACK TO ALL NEWS
Currently reading: Steve Cropley: the joys of a Lotus Evora - and Fiat Panda 4x4
UP NEXT
Rodin FZero: V10 weapon aims to be world's fastest car

Steve Cropley: the joys of a Lotus Evora - and Fiat Panda 4x4

This week, our man gets a turn in the newer, refined Lotus Evora GT410, and has renewed excitement for the reborn TVR Griffith
Open gallery
Close

First foray back to The Smoke from my home in Gloucestershire, and I happened to be standing on a Marylebone kerbside when some lucky bloke drove by in a latest-spec Fiat Panda 4x4, painted in that special burnt orange that I believe should be the default hue for every one. Not having driven one for a while made me realise how much I miss the Panda, which is now in its 40th year, even though there have only been three editions.

Years ago, I had a lovable red Panda TwinAir as my daily driver, and I remember sitting in my airliner seat on those unlamented day-return trips we journalists used to do to Germany or France, knowing that I would hear the throb of that dopey little engine again in an hour, and all would be right with the world.

No one seems to know what Fiat plans for ‘the Panda space’, as marketers would doubtless put it, but that Marylebone moment set me fondly remembering the TwinAir launch, when engineer Paolo Martinelli marched on stage carrying an engine block as if it were a briefcase, and realising that this is one car I want to last a long time yet.

What a relief to spend a couple of hours with TVR’s three enthusiast principals – chairman Les Edgar, COO John Chasey and new CEO Jim Berriman – after a fairly long and at times ominous silence. As you’ll have read in the news section, the trio are reconstituting the company, having discovered that starting from nothing in the automotive industry is tougher than even they had ever imagined. However, the positives are many: their expertise is now far greater (helped by Berriman’s automotive track record), their plan is cannier, their Griffith prototype is still convincing, their supporter body remains intact and their dream is undimmed. My tenner still says they will succeed. 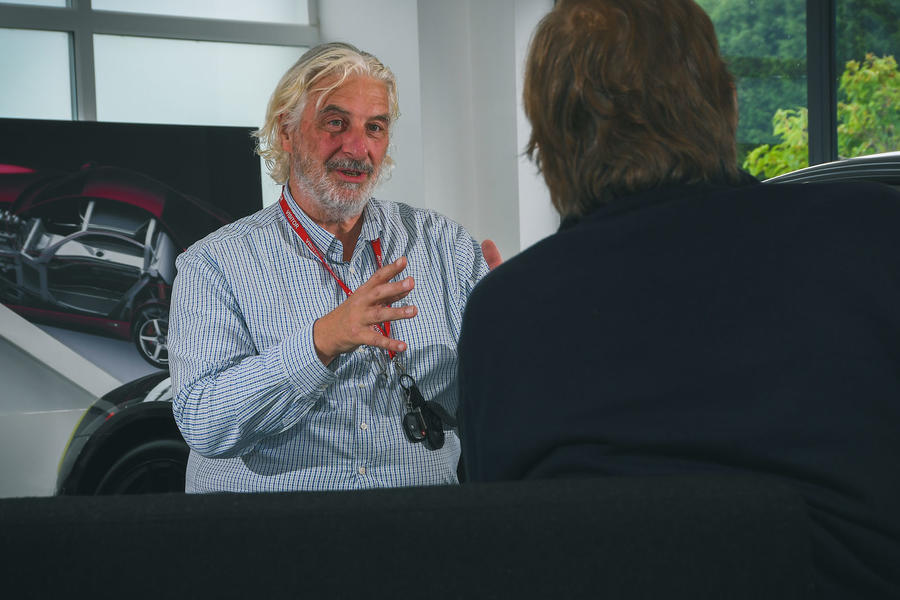 Peugeot design boss Gilles Vidal, interviewed this week, is well known for making wise observations, but his interesting justification of “heritage models” – which he admits his firm is thinking about – broke new ground for me. I’ve always thought the likes of the Mini and Fiat 500 are created simply to feed buyers’ nostalgia, but Vidal believes there’s more to it than that.

He reckons they’re a great way of “associating positivity with the future” and are thus entirely at odds with what you see in science-fiction movies and games, so often “entertaining but terrible”.

It’s food for thought, which generates another question: which car in Peugeot’s back catalogue would justify a “retro-futuristic” treatment? 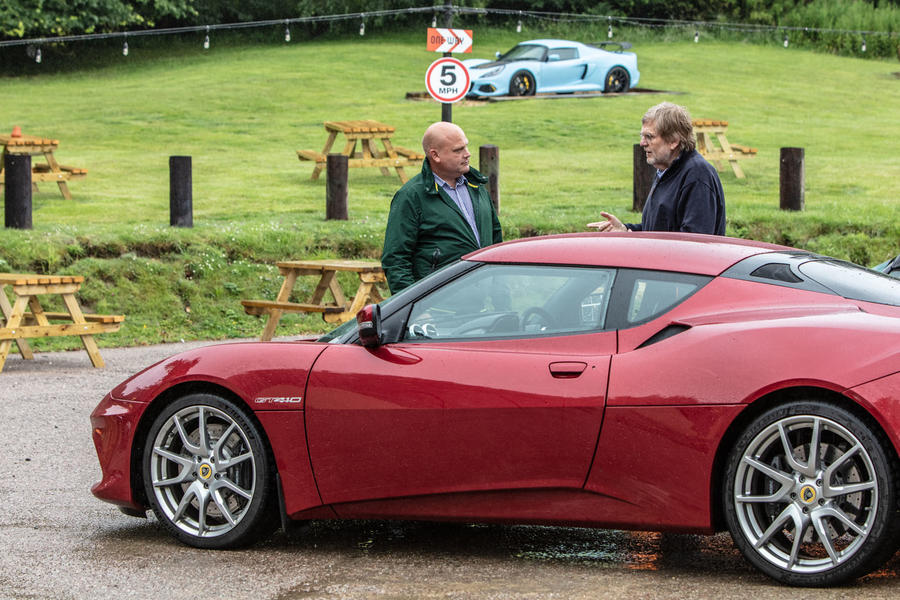 Sure, it was raining, but which idiot would pass up a chance to do some half-quick miles in the latest Lotus Evora? Especially since this was the GT410, a refined version of Hethel’s flagship. It was offered at an event at Caffeine & Machine, the coffee-and-eats haunt for car lovers not far up the Fosse Way from me. This model is familiarly known as ‘Phil’s spec’, because Lotus CEO Phil Popham decided soon after his arrival that there was showroom space for a calmer version of the firm’s quickest car, and he has been proven right.

It had been a while since I had driven an Evora, so I found the car a total revelation. Of course it goes and sticks to corners: it’s a Lotus. But what amazed me was the Evora’s all-speeds poise, the amazing refinement of its low-speed ride and the ridiculously low levels of road noise, with those last two qualities setting standards even Porsche can’t match.

During a (controlled) blast on local roads, I found myself thinking fond thoughts of the late John Miles – Formula 1 hero, suspension expert and former Autocar hack – whose expertise and indefatigable efforts have found a very happy home in this car. 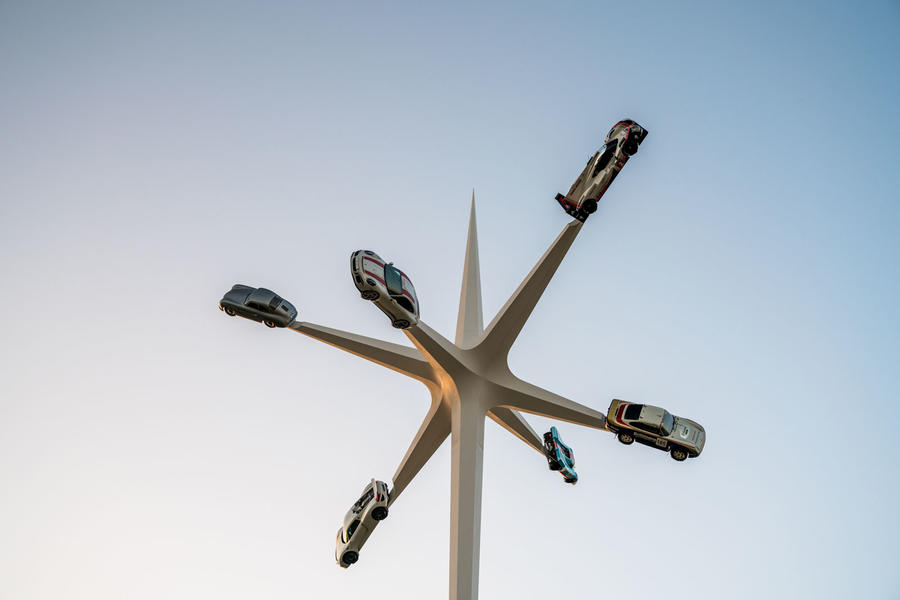 The lack of a Festival of Speed this year brings another regret: we won’t see a giant Gerry Judah installation on the Goodwood House front lawn. This would have been his 25th, and I guess his subject might have been Alfa Romeo turning 110.

From Esprit to Exige: The highs and lows of Lotus

I've been a fan of Pandas ever since the red original I owned in the 80s.  I've always felt that the styling of the current one was a step backwards from its more chiselled predecessor.  I'm looking forward towards the next one whether its just electric or not and even though it'll probably be much larger.

I've always thought that the Panda is an excellent car in it's own right and the 4x4 and the Cross versions are really something special,it does look special in Sicillian Orange or Tuscany Green. At about £16k it's pretty good value and quite useful of road.with the imminent demise of the Suzuki Jimny it's well worth a look at. The other 4x4 the Cross is pretty good as well ,choose it in Tropicalia Yellow and there's absolutely no way it'd get lost in a car park

Panda 4x4s do look great, though it's the slightly earlier panda cross in green that I've always quite fancied. Don't know why I like this but dislike most SUV and crossovers.