The Renault Twingo GT and Twingo Dynamique S will go on sale from 1 December 2016, with the former becoming the hottest model in the rear-wheel-drive city car's range.

Priced from £13,755, the Twingo GT is fitted with an uprated version of the Twingo’s turbocharged 898cc three-cylinder engine that produces 108bhp and 125lb ft of torque, thanks to the addition of a revised air intake and new engine mapping. Those figures are 19bhp and 25lb ft more than the current most powerful Twingo. The car also gets new gearbox ratios to help improve response times. 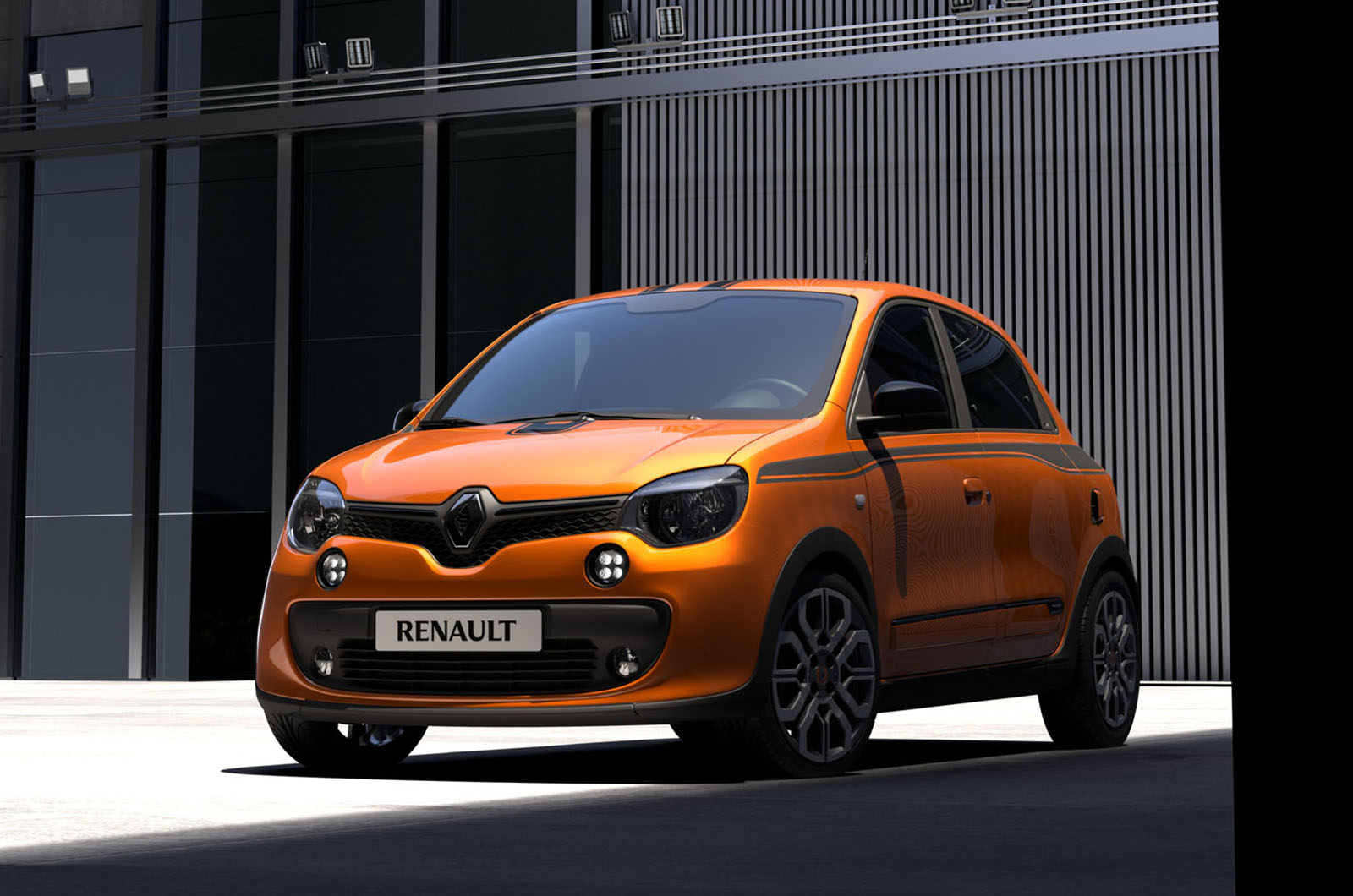 The car can accelerate from 0-62mph in 9.6sec and onto a top speed of 113mph. The car maker also says the engine's reponse times are among the best in its class, with the 50-75mph sprint taking less than 9.0sec.

The car’s styling is said to take inspiration from the Twin’Run concept of 2013, with the clearest indication of this being a set of exterior stripes. To emphasise its sporting credentials, the GT gets 17in alloy wheels and a twin-exit exhaust system. 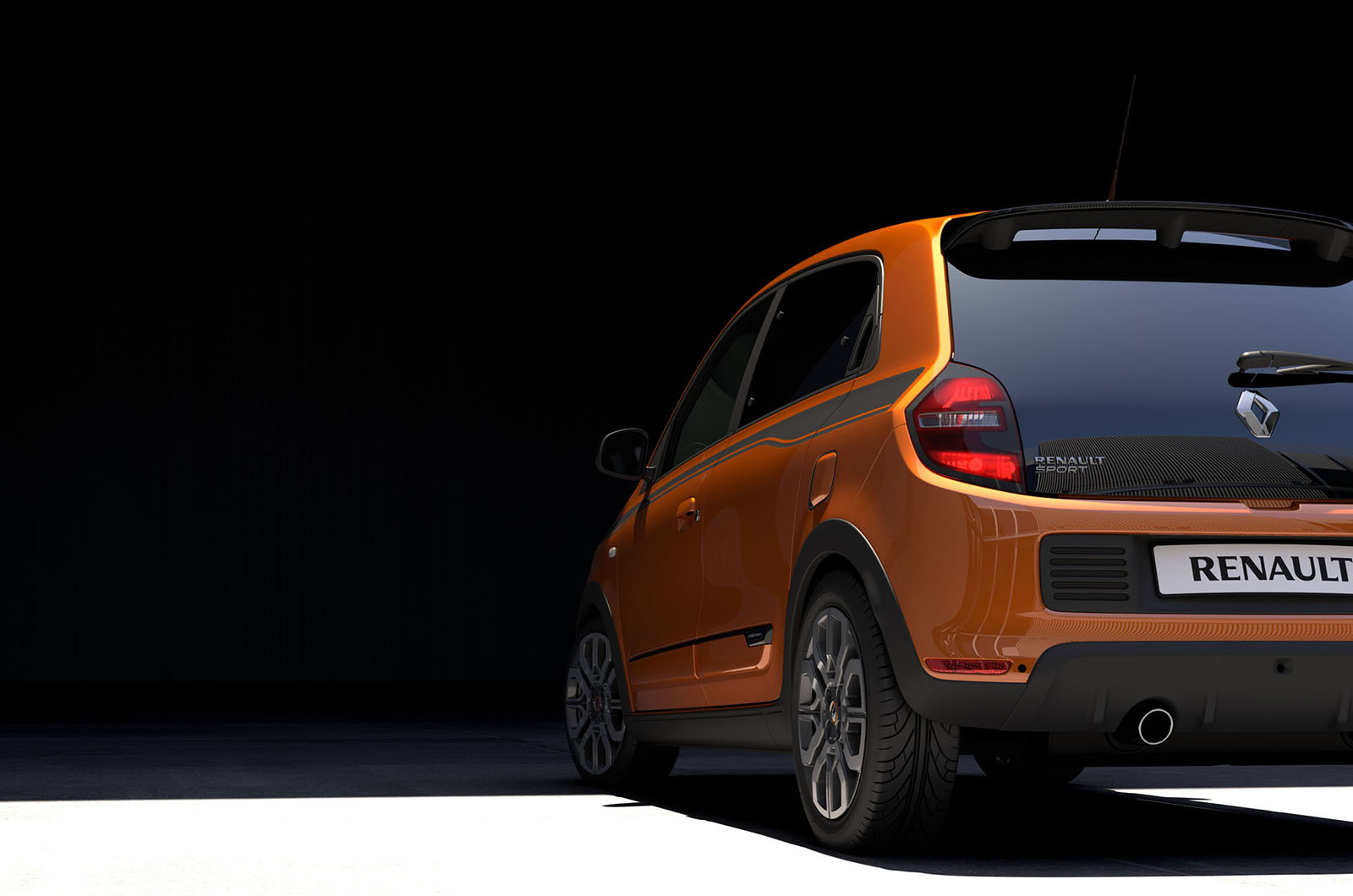 It comes in a choice of four colours: Lunar Grey, Diamond Black, Crystal White and an orange that is unique to the model. Other features include Renault Sport-badged door sills, aluminium pedals and a metal gearknob.

Will Renault storm the market with its unconventional rear-engined city car, or do more mainstream alternatives do a better job?

The Twingo Dynamique S is a revised model that replaces the current car with the same name. It slots into the range below the GT priced from £12,205, and gets an 898cc engine in either turbocharged 89bhp or naturally aspirated 69bhp spec mated to a five-speed manual or six-speed dual-clutch automatic gearbox. 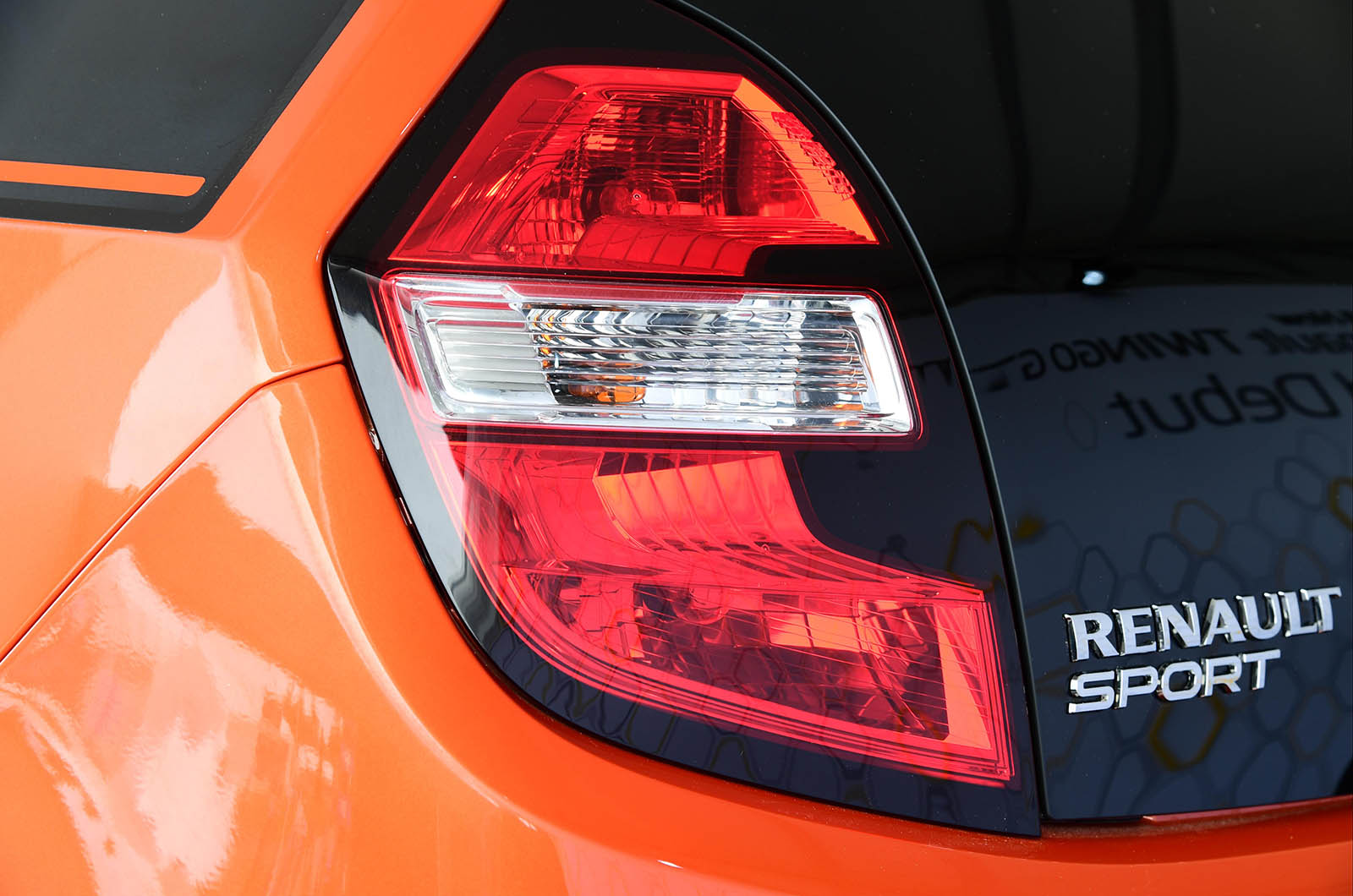 Read our review of the Renault Twingo The Colour Run here

Read our review of the old Twingo 133 here

My favorite small car at the

Love the look of this Twingo,

Love the look of this Twingo, there are clear references to the old and much loved Renault 5 1st generation.
superstevie 23 June 2016

Ok, and the pictures from there are....?