BACK TO ALL NEWS
Currently reading: Pininfarina Pura Vision SUV due in 2022
UP NEXT
New 2023 Audi A4 Avant undergoes tests in the Alps

Pininfarina Pura Vision SUV due in 2022

Automobili Pininfarina’s Battista electric hypercar will set the stage for an electric SUV that’s due in 2022. The new Italian car maker’s high-rider will make its debut in concept form at the Pebble Beach Concours d’Elegance, which is currently due to take place in August.

The Pura Vision will remain under wraps until its public unveiling in California, but Pininfarina has given Autocar a preview at its historic design house in Turin, Italy.

Paolo Dellachà, the firm’s chief product officer, said that his team’s goal was to define a new segment. He referred to the Pura Vision as a sustainable luxury vehicle (SLUV).

The concept is no hardcore off-roader. Rather it’s a wide, low-slung four-door model characterised by a long bonnet, short overhangs, a steeply raked windscreen, broad shoulders and a roof made entirely of glass. These lines shape a vehicle that resembles a traditional Italian grand tourer on stilts.

Its designers attempted to bridge the gap between the Lamborghini Urus and the Porsche Panamera Sport Turismo. They admired the Italian SUV’s muscular design and performance but seemingly cared little for its overall proportions. And while they applauded the German estate car’s coupé-like cabin, a model like it wouldn’t have filled the SUV-shaped gap in Pininfarina’s planned range. 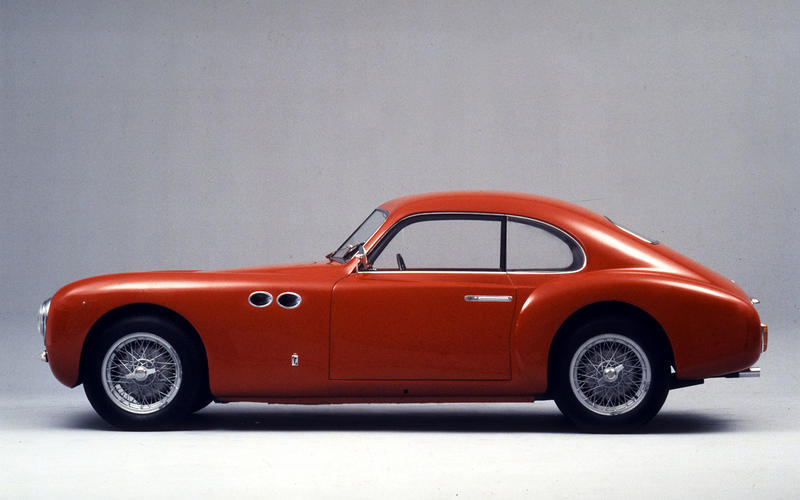 Heritage entered the equation, too. Chief design officer Luca Borgogno said inspiration for the long bonnet came from the Cisitalia 202 of 1947, while the glass roof draws a parallel between it and the Alfa Romeo 6C 3000 Superflow concept of 1953. Both of these were designed by Carrozzeria Pininfarina.

Even the glass roof will remain; Automobili Pininfarina is working with what it referred to as a “big company” to bring this to production. The panel reflects sunlight to keep the interior temperature controlled in the summer and is mounted over an aluminium frame that would protect occupants in the event of a rollover accident.

The metal hides a 1000bhp electric powertrain embedded into a new platform that was developed in-house with the help of unnamed partners.

Automobili Pininfarina had planned to use Rivian’s ‘skateboard’ architecture, but retail giant Amazon abruptly ended the tie-up when it began investing in the American start-up.

Dellachà quoted a 0-62mph time of about 3.0sec, a 186mph top speed and a range of up to 340 miles. Despite its obvious road focus, the new Pininfarina will offer some degree of off-road capability plus “better lateral dynamics” than other high-end SUVs, thanks in part to its lower centre of gravity.

Automobili Pininfarina plans to build 150 examples of the Battista hypercar, with each priced at £1.7 million. The SUV will be considerably less exclusive, with Borgogno floating a base price in the vicinity of €300,000 (£274,000) and a production run somewhere in the four-digit range. Its main rival will be the Ferrari Purosangue, which is also set to hit the market in 2022.

Automobili Pininfarina’s COO Per Svantesson announced that his team has begun the process of finding an industrial site near Turin on which to establish a factory.

“It’s very important to be in Italy,” he explained, adding that the Italian government is helping Automobili Pininfarina scout a location. The site will ultimately include facilities for product development, testing, training and manufacturing, as well as a delivery centre for customers. “This will be our home,” said Svantesson. 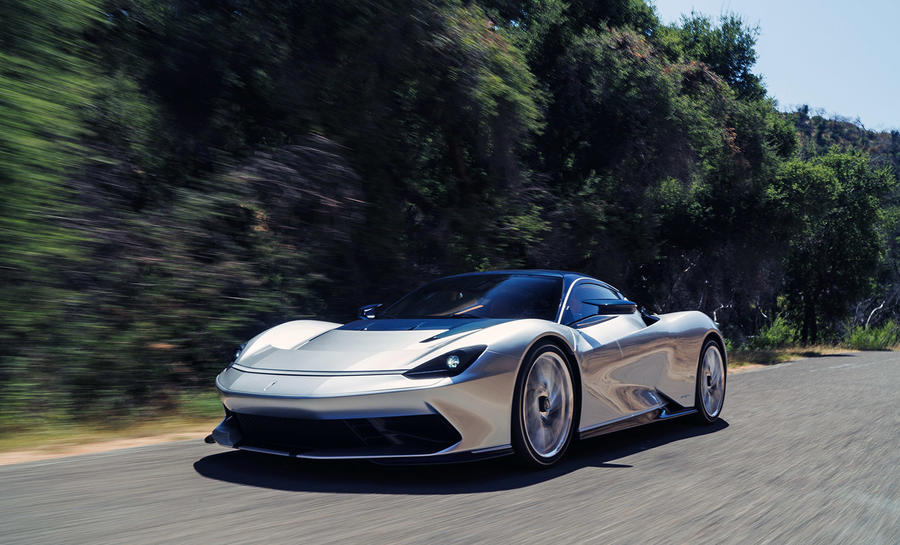 The SUV will be the first model built at this complex when it enters production by the end of 2022. The Battista will instead be made – largely by hand – in nearby Cambiano.

However, Michael Perschke – who last week stepped down as Pininfarina CEO – hinted that, even with backing of parent firm Mahindra, the plan might require additional investments. “We will potentially invite one or two additional shareholders to scale up,” he said. “You can burn a lot of money becoming an electric car brand.”

However, Perschke was still confident the Pura Vision and other cars built on the same platform will put Automobili Pininfarina on the right track to challenge companies like Bentley and Lamborghini. “We’re not just a new kid on the block; we’re Pininfarina,” he summed up.

A lot of these cars are described as SUVs, but are nothing of the sort. They are a bit taller with a slightly higher seating position, but that reminds me more of cars like the Jaguar MK7, Rolls Royce Silver Cloud, MG Magnette or many other cars from the pre 1960 era. I just wish designers would also put time into more attractive wheel designs to complement higher profiled tyres and the advantages this brings. The concept sketch above is quite attractive though
abkq 23 April 2020

What I see is a very compressed glasshouse, so either the headroom is limited or the window sill is very high.