BACK TO ALL NEWS
Currently reading: Next Subaru Forester targets Honda CR-V with all-new underpinnings
UP NEXT
Are e-scooters legal in the UK?

A development car for the next Subaru Forester has been spotted testing alongside its future compact SUV arch-rivals, the Honda CR-V and Volkswagen Tiguan.

Subaru’s engineers are evaluating their model’s chances against some of the segment’s bestsellers, which also include the Mazda CX-5 and BMW X1, before it reaches market in 2019. 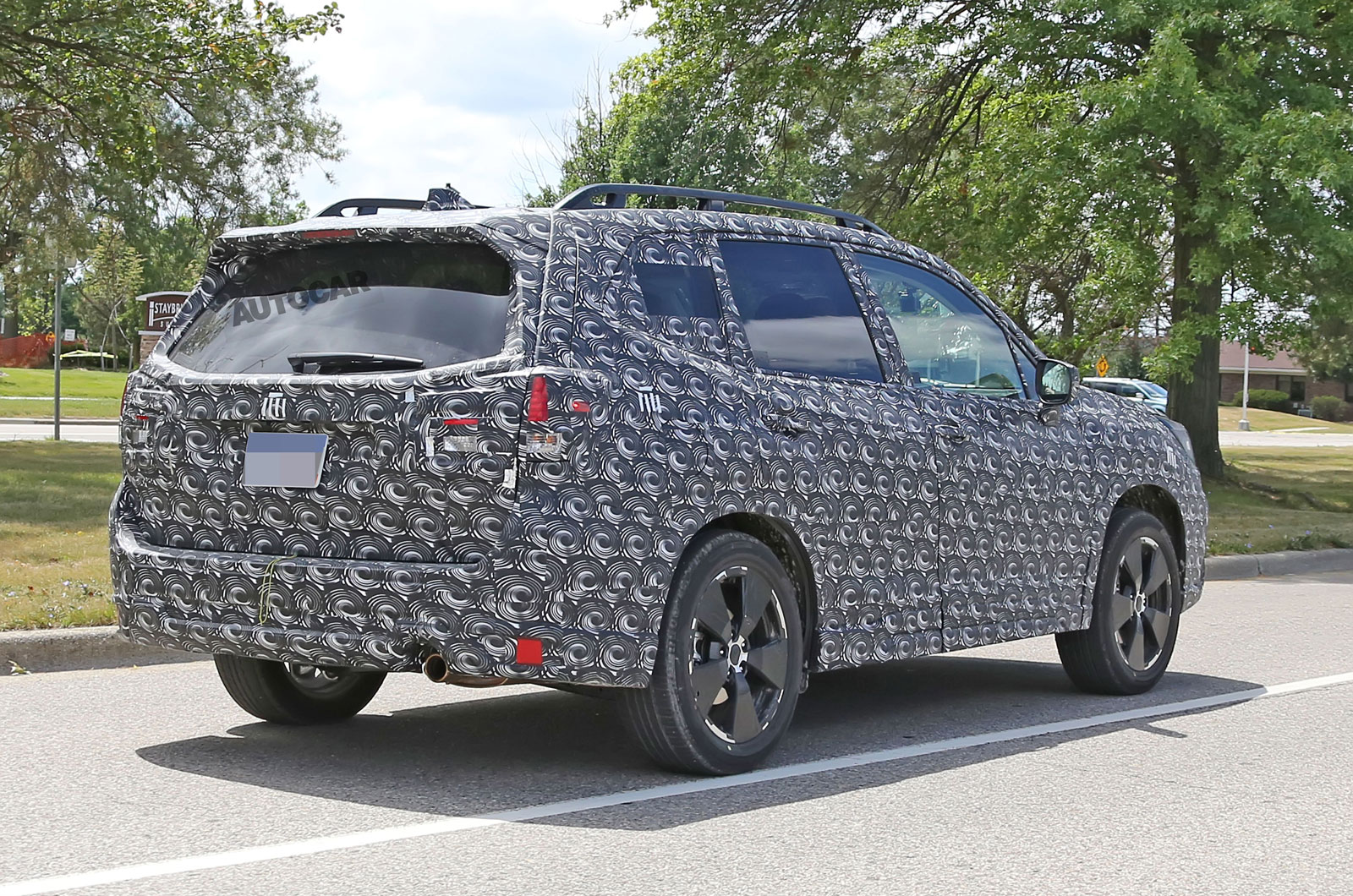 Like the current car, the next-gen model takes the form of an SUV as opposed to the jacked-up estate of their forebears. The car sits high with a boxy body, which will be underpinned by Subaru’s new Global Platform – a structure the manufacturer claims will enable “class-leading, real-world” safety.

In a bid to make a mark in the European market, where its sales currently represent just 0.8% of the SUV segment, Subaru is prioritising refinement with tortional rigidity that is up by 70% on previous underpinnings. This, in turn, will improve the car’s on-road handling and responses - something the car maker believes will be key to attract keener drivers in Europe. 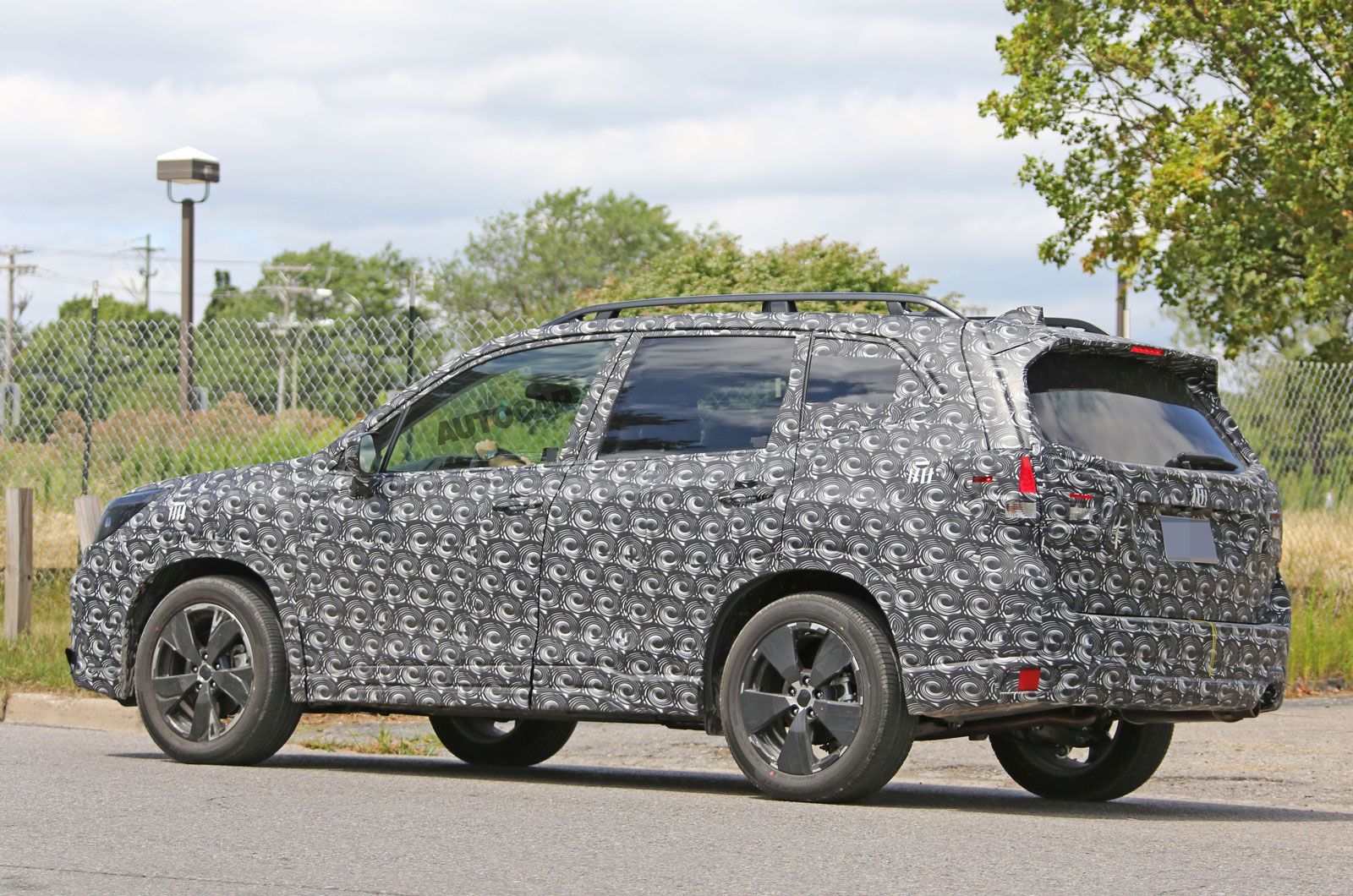 The new underpinnings will also be compatible with electrification, meaning it’s highly probable that the next Forester will be offered with a hybrid drivetrain. Most likely, it will come mated to a flat-four unit, with electric power focusing on driving the rear wheels.

A 2.0-litre boxer is also expected to be available in pure combustion form, shared with Subaru’s other high-riding models such as the upcoming XV. And the current car’s diesel engine may also be revamped to ensure the engine line-up is broad enough to take on those of the Forester’s rivals.

Insight: How Subaru reinvented itself