Volkswagen is set to unveil a new electric large SUV, called the ID Roomzz, at this month’s Shanghai motor show, as it prepares the next wave of its electric ID range.

The ID Roomzz, first revealed by Autocar in December, is a luxurious seven-seat premium offering designed to rival the Tesla Model X. Volkswagen sources say it has already been approved for production, and it is due to launch in selected markets, including the US and China, in 2022.

The German maker has also confirmed that the concept will preview Level 4 autonomous driving features in a system called ID Pilot. Level 4 is the stage whereby a driver still needs to be present, but the car has full control the majority of the time.

The ID Roomzz - previously codenamed ID Lounge - will be the fifth mainstream model to be revealed from the marque’s ID line-up, all of which are based on the Volkswagen Group’s new MEB electric platform. The production version of the ID hatch will be launched later this year, followed by that of the ID Crozz SUV, ID Buzz MPV, ID Buzz Cargo van and ID Vizzion saloon. 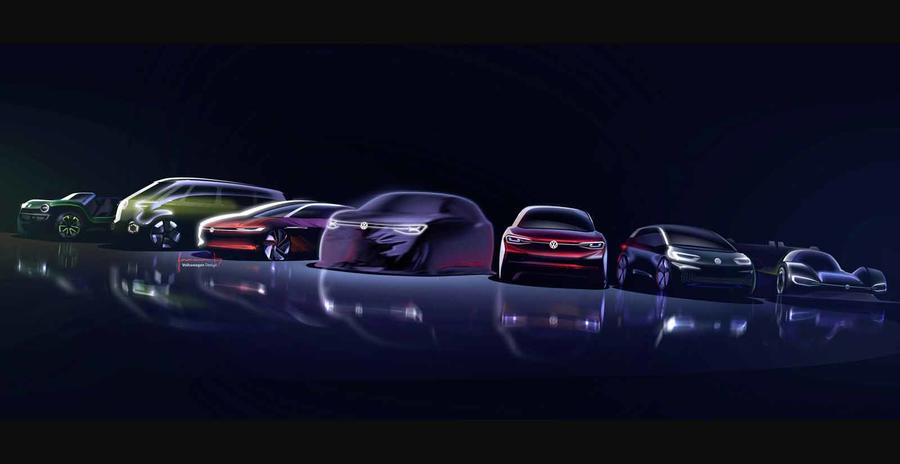 Several more ID machines are under development. According to sources, these include an ID Crozz Coupé variant and an estate version of the ID Vizzion. An even larger SUV, which shares a platform with the long-wheelbase version of the ID Buzz and offers a range of at least 370 miles from a 111kWh battery, is tipped to make its debut at December’s Los Angeles motor show. VW is also working on a smaller electric ‘people’s car’.

In the build-up to the launch of the ID hatch, Volkswagen will also confirm its naming plan for the ID range. Recent trademark applications suggest that, instead of using the concept names, machines will be numbered from ID 1 to ID 10. Sporting models will be given additional GTX identification, in a nod to the GTI badge.

The ID Roomzz will be a key vehicle for Volkswagen’s ambitions in China and the US. Closely related to the ID Crozz, it will feature three rows of seats, with accommodation for up to seven passengers. A VW insider calls it a “marvel in packaging”, claiming it is similar in size to the Tiguan Allspace yet with more interior space than the Volkswagen Touareg. The Tiguan Allspace is 4701mm long, while the Touareg measures 4878mm.

The ID Roomzz's close technical relationship with the ID Crozz is confirmed by the models sharing the VW316 internal codename. The ID Roomzz will feature individual exterior and interior styling, and it will have a longer wheelbase and wider track to increase passenger space.

The model will be offered in China with two different styling treatments, with Volkswagen developing a version for each of its long-established joint ventures with FAW and SAIC. 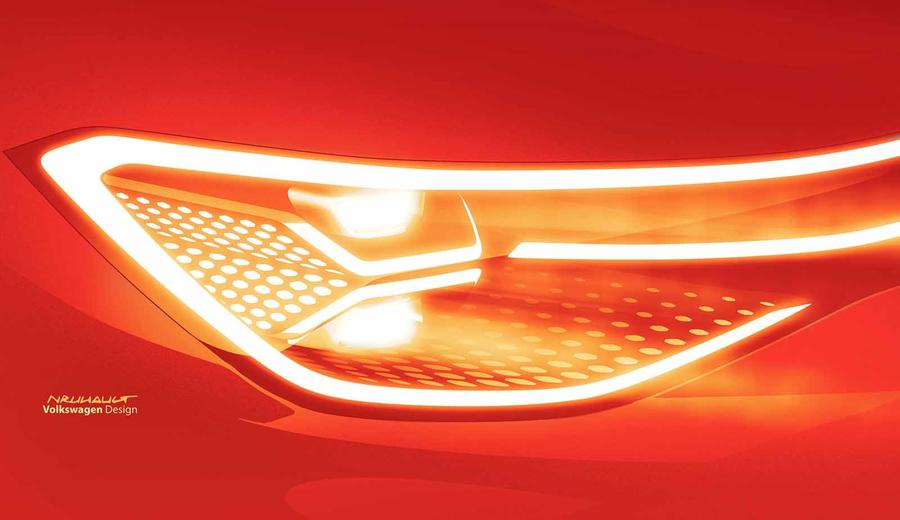 As well as figuring heavily in its plans for China, the ID Lounge is set to play a key role in Volkswagen’s future electric vehicle strategy in the US. Sources suggest the ID Lounge could be produced alongside the ID Crozz and ID Crozz Coupé at Volkswagen’s US manufacturing plant in Chattanooga, Tennessee, which is currently gearing up to produce MEB cars.

All the details on VW's ID hatchback

Car sales have slumped, the PCP boom never really happened, even globally cars aren’t selling, even third World countries who’ve experienced a change, a boost in there economy hasn’t enticed their population to buy shiny new metal, itcould be in the future with autonomous cars taking over that you might not have to own a car, imagine if on autonomous car was shared daily by say five people, that’s an 80% drop in car sales, and that just five people not bothering to buy a car, so, EV Cars might be putting the last screw in car ownerships Coffin.....

I suspect car manufacturers have modified their marketing strategies in the past few years to dramatically inflate list prices for normal cars in order to make a smooth transition to them charging a fortune for electric cars - because they will probably be more reliable (so no need to replace as often) and easier to service so effectively stopping over sources of income for car manufacturers when everyone goes electric.

The article does not say

The article does not say where the above image comes from, whether it is from VW or 'as imagined by Autocar'

If it is from VW, it suggests an interesting change in design direction towards something more fluid and sensuous, without giving up its overall coherence.