Skoda has detailed UK pricing and specifications for the new Octavia vRS iV plug-in hybrid ahead of order books opening on 3 November.

Prices for the PHEV option - Skoda's most potent vRS model yet - start from £35,020 for the hatchback and £36,220 for the estate. Powered by a 1.4-litre TSI turbo petrol engine mated to a 114bhp electric motor for a combined system output of 242bhp (identical to the petrol vRS) and 295lb ft, the iV achieves a 0-62mph time of 7.3sec and a top speed of 152mph. Skoda claims that an increased torque output over the 2.0-litre petrol car means the iV sprints from 50mph to 70mph 2.2sec quicker.

As is usually the case with plug-in hybrids, the iV also significantly improves on its range-mates' consumption figures, with the estate capable of between 176.6mpg and 235.4mpg, and the saloon managing between 176.6mpg and 256.8mpg. CO2 emissions are put at between 26g/km and 36g/km, depending on the car's spec.

The hybrid's 13kWh battery pack is good for a WLTP-certified 39 miles of electric-only range and can be fully charged in 3.5 hours at a 3.6kW charger.

The conventionally powered models, meanwhile, use the same powertrains as their respective Volkswagen Golf GTI and Golf GTD siblings.

UK order books will open on Tuesday 27 October for the 242bhp 2.0-litre turbocharged petrol version with a seven-speed dual-clutch automatic gearbox (DSG). The diesel version will follow at a later date. Both the hatch and estate body shapes will be available at launch, with prices starting at £31,495 and £32,695 respectively.

The petrol unit will eventually be offered with a six-speed manual gearbox as well.

The diesel uses a 197bhp 2.0-litre engine, which is DSG-equipped only. Both variants can be optionally had with an on-demand four-wheel drive system. No performance or economy details have been released as yet. 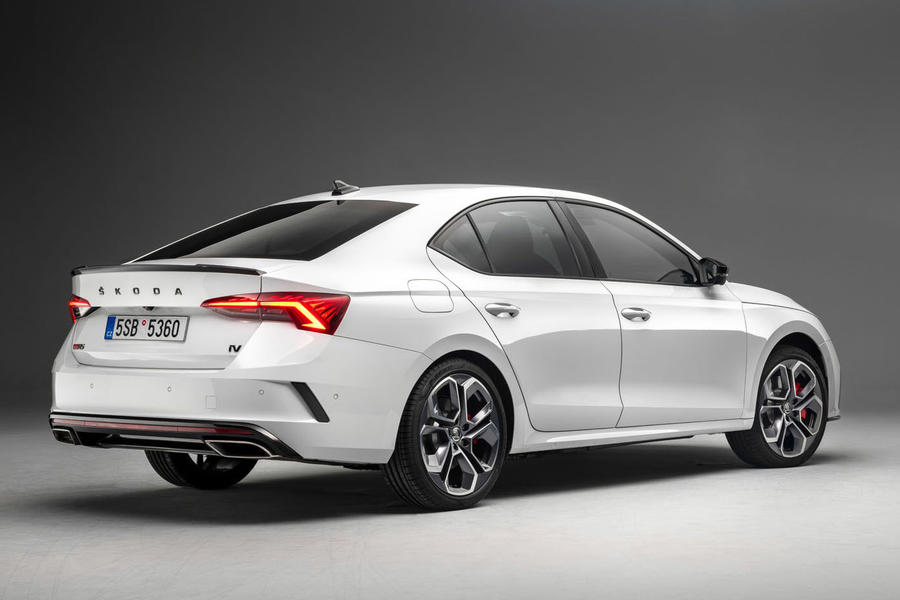 In both hatchback and estate forms, the fourth generation of the hot Octavia receives typical vRS design cues, including 19in alloy wheels, twin tailpipes, a wider front bumper, a black grille, air curtains and rear apron that includes a black diffuser. Black door mirrors also feature and the hatch gains a black rear spoiler, although the estate’s is body coloured.

Upgrades inside include Alcantara vRS-branded seats that are electrically adjustable and heated for both driver and front passenger. The headlining and dashboard trim employ Alcantara as well, and there are aluminium pedals. 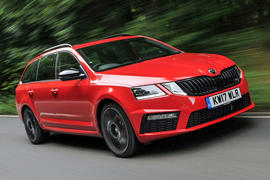 Contrasting stitching for the sports steering wheel and seats aims to liven up the cabin, as does LED ambient lighting with 10 colours and the option of assigning different colours to the dashboard or footwell or creating “coordinated light scenarios”. 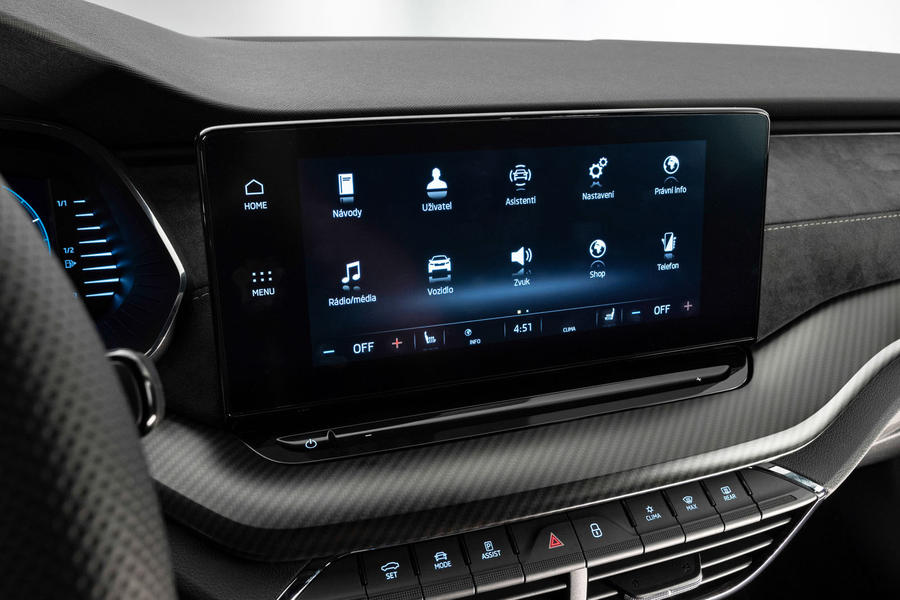 The Octavia vRS is fitted with retuned ‘signature vRS’ sports suspension, which (on petrol and diesel versions only) lowers the car by 15mm compared with the standard model. Progressive steering is standard, too.

The UK is the second-largest global market for the vRS, which accounts for 20% of all Octavias sold.

The price of new cars

From £36k for the PHEV is an obscene amount of money. The saving grace is that high discounts continue to be available on Skoda cars and then there's the manufacturers contribution to PCP deposits which make the real-world price of around £30k more palletable. ( relatively speaking that is ).

When you consider something like a top of the range Toyota Yaris costs £24k with less than half the discounts available ( £21k in the real world pricing ) the price isn't that outrageous.

Cars are so damned expensive these days, but we here in the UK are nowhere near as bad as others. Sympathy then to the Irish because despite being part of the EU, prices and taxes in their country are eyewatering in comparison to us.

Skoda. The name tops the awful name list, just in front of Vauxhall!
I truly believe these awful manufacturer and model names restrict sales. But then, what do I know..?
scotty5 22 October 2020

Skoda. The name tops the awful name list, just in front of Vauxhall! I truly believe these awful manufacturer and model names restrict sales. But then, what do I know..?

Given Skoda are going from strength to strength, the answer has to be you know nothing.