BACK TO ALL NEWS
Currently reading: New electric Fiat 500 to lead five-model renewal plan
UP NEXT
Lotus Emira vs Porsche 718 Cayman

Fiat is planning a major two-pronged renewal of its European range centred around its two biggest sellers: the Fiat 500 and Fiat Panda. The new 500 is due to be launched as a pure-electric model in the middle of 2020.

Also on the way are the 500 Giardiniera estate, a new Fiat 500X and a Fiat Tipo replacement that’s likely to be an SUV. The latest elements of the strategy were debated at a high-level meeting in Fiat Chrysler Automobiles’ Turin design centre late last month, led by Fiat CEO Olivier François.

Talking to Autocar about that meeting, François said: “Fiat has a double mission. Urban mobility is core today, but at the same time, it means family transportation. In southern Europe, this is especially true.” This means Fiat will continue to offer small cars like the Panda and 500 – in Europe, Fiat dominates this market, the pair accounting for one third of city car sales – and also a range of larger vehicles suitable for families.

“For our future product plan, we need the right balance between the two dimensions: the Fiat 500 family and family transportation. There will be no big cars, no premium cars, no sporty cars because they have no legitimacy,” said François. “We will be present in the C-segment [Ford Focus class] but not much more. All models will sit within 3.5m and 4.5m. This is where Fiat will play. We need more EVs. And we need more 500 models that look legitimate enough to take higher pricing.”

Autocar now understands that the new electric 500 will make use of a space-maximising ‘suicide’ door arrangement, as our image (above) suggests. As on the BMW i3, a pair of small rear hinged rear doors are expected to be used to improve access and allow the model to compete with premium superminis such as the five-door Mini. The move also reflects a significant decline in the sales of three-door cars in recent years. 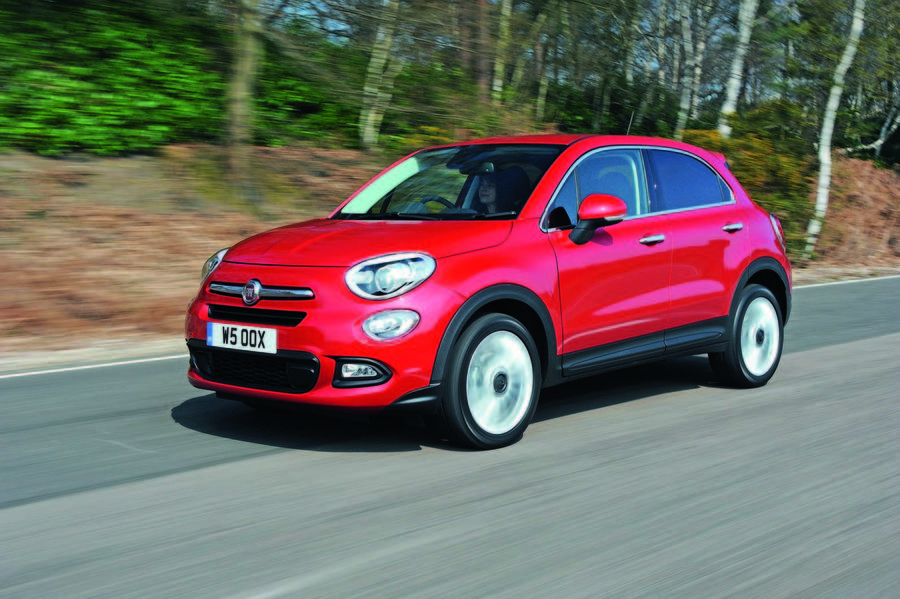 In addition, Fiat will replace the 500X SUV but not the slow-selling 500L MPV. Instead, the 500 Giardiniera estate announced at Fiat’s 2018 investor conference will appear as a bigger, five-door C-segment model with plenty of 500 character and a stylishly opulent interior.

The fresh range of family-oriented models will be led by the new Panda, which is likely to be based on the highly acclaimed Centoventi concept. François said its “looks are very faithful to the next-generation Panda”. The new Panda should appear in 2021, and two years after that, an electric version will be launched with modular, add-on battery packs to keep its price low.

The Tipo will also be replaced, probably by an SUV, given François’s desire for more such models. It may well be based on the Jeep Renegade platform, which will be shared with the Alfa Romeo Tonale and provide a plug-in hybrid option. The new Fiat SUV will be designed in the mould of the Centoventi and the base version will be sold at a keen price with plenty of scope to add options. 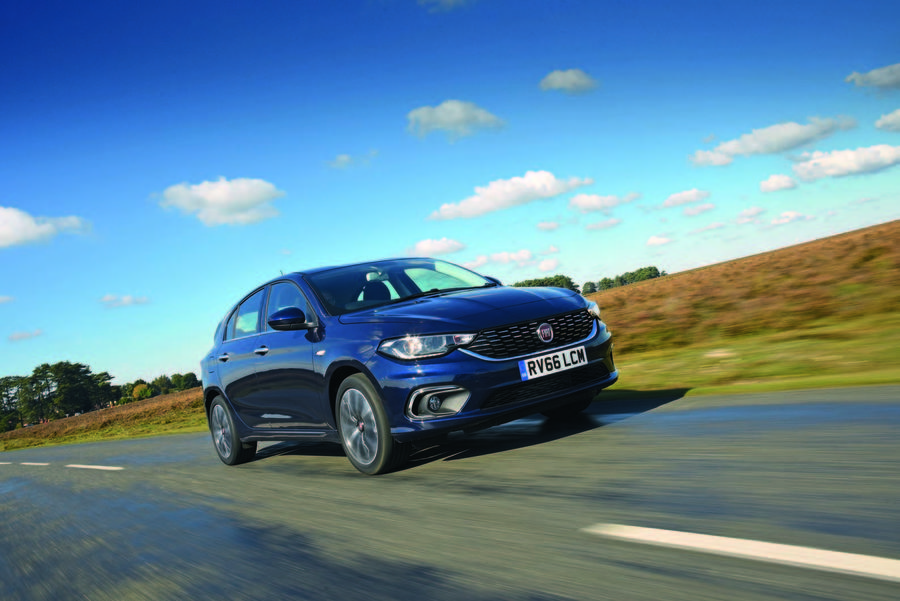 The 500 family will carry premium pricing in its segment to allow the models to absorb the considerable extra cost of the all-electric drivetrain. “There’s no compromise on content, on feel or refinement,” François said. “It’s another approach to design. More is more, but it’s relevant. It’s green and opulent.

“Everyone is embedding the high cost of an EV into a high-cost car, like Tesla. So the extra cost is diluted. It’s harder to do this in the A-segment. But the 500 has the strength to carry it. There’s a lot of cost in accommodating the battery, so we’ll use a modular 62-mile battery, which you can upgrade by renting, buying or leasing.

“Only the A- and B-segments can generate hundreds of thousands of EV sales. We want to leverage the fact that Fiat sells one in three small cars with the 500 and Panda.”

A fleet of Fiat Chryslers: the best of the maker's heritage collection​

The Fiat 500 is one of the best in its industry.

That also applys to other category such as the h1b .

Maserati are expensive Fiats, and Fiat itself is reduced to making small cheap cars. The middle market isn't represented. There is a huge hole there.

Spammers are getting more and more bold and without opposition.

Maserati are expensive Fiats, and Fiat itself is reduced to making small cheap cars. The middle market isn't represented. There is a huge hole there.

Spammers are getting more and more bold and without opposition.

Having read your post, I am left in no doubt that it is an exemplar of your own final few words. If you had not simply read the quotes but also understood them, you would have gathered that Fiat do NOT want to be present in most segments...ah, what is the point with someone such as you, time wasted is the answer. 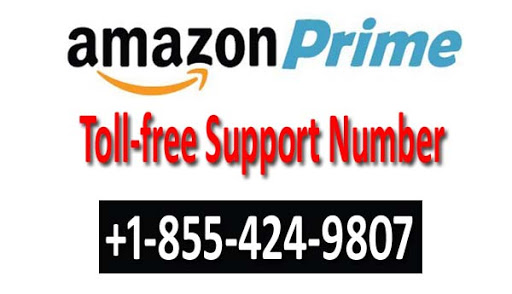