BACK TO ALL NEWS
Currently reading: New Cadillac CT6 flagship and XT5 crossover models launched
UP NEXT
Ford backs call for European ban on new ICE cars from 2035

US car maker kicks off its 2016 expansion by adding the CT6 and XT5 to its mainland Europe range; UK is yet to be confirmed
Open gallery
Close

The Cadillac CT6 luxury saloon and XT5 crossover have been launched in Berlin ahead of order books for both models opening in mainland Europe on 5 September.

The 2016 cars are already on sale in their maker’s home market, the US, but today’s launch in Berlin marks their point of entry into Europe. Whether either model makes it to the UK is yet to be confirmed.

Read our review of the CT6 here. 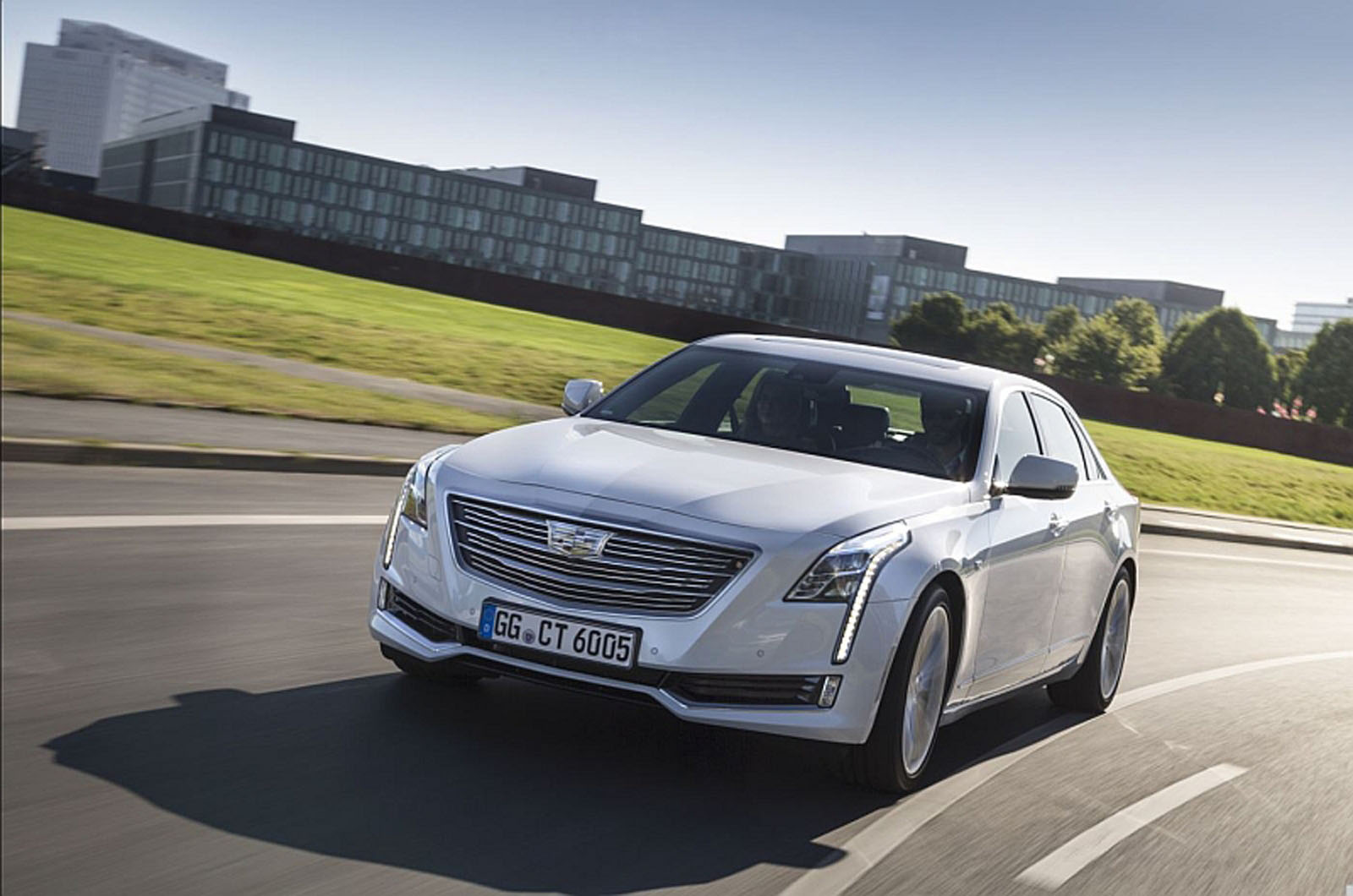 The CT6 slots in to the Cadillac line-up as its new range-topper. It is roughly the same size as a BMW 7 Series and is marketed as a competitor to that car, the Mercedes S-Class and Audi A8.

The exact specifications of the European CT6 are yet to be revealed, but not much is expected to differ from the US-spec car, which is available with three petrol engines.

These comprise a 266bhp turbocharged 2.0-litre in-line four, a 335bhp naturally aspirated 3.6-litre V6 and a 400bhp twin-turbo 3.0-litre V6 with 400lb ft of torque. All three engines are paired with an eight-speed automatic gearbox.

The US market looks set to gain a plug-in hybrid variant and a twin-turbo V8 further down the line. These units are also expected to be added to the European line-up.

Read our review of the XT5 here. 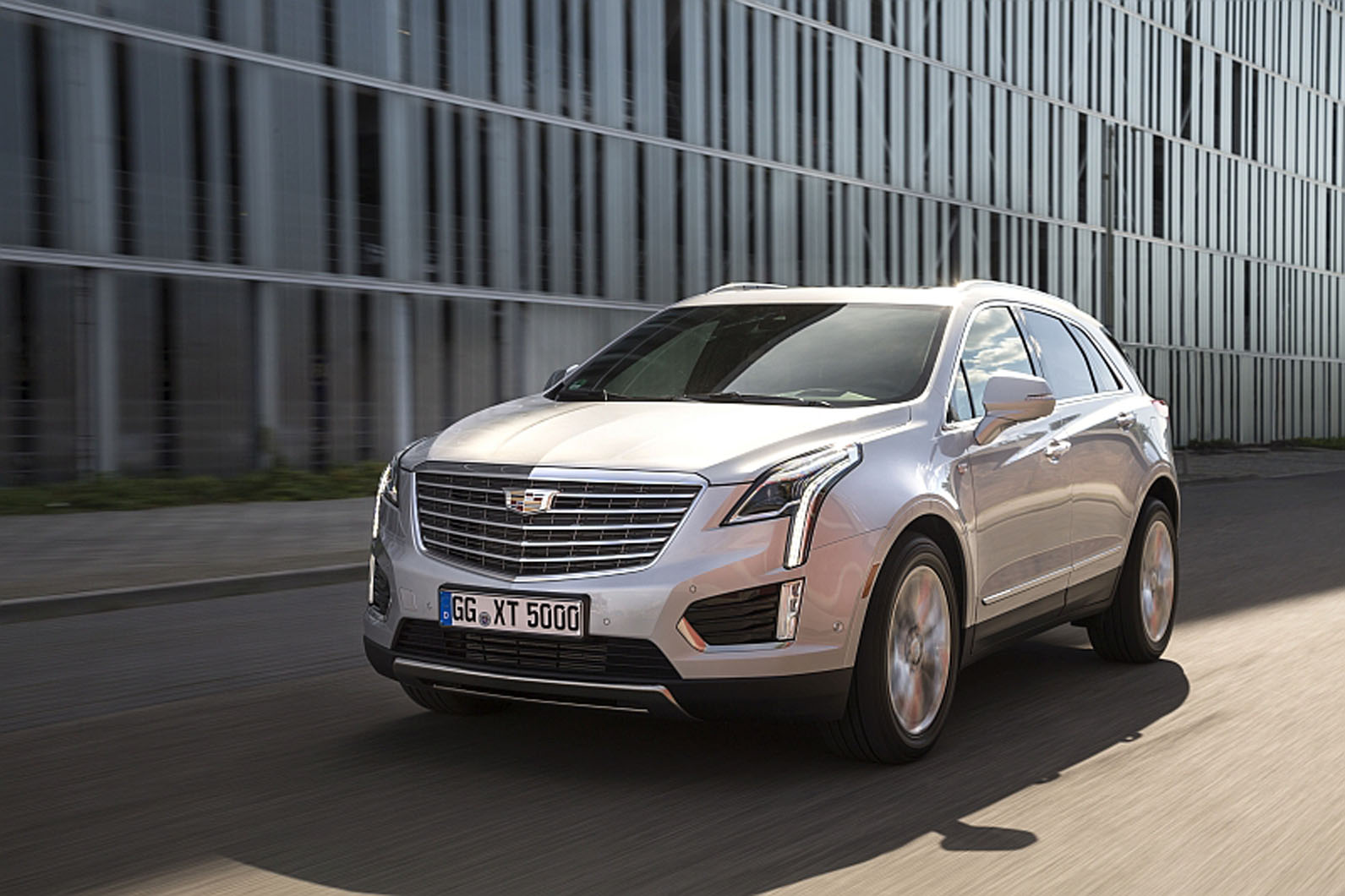 At launch, Cadillac’s all-new XT5 crossover comes exclusively with a six-cylinder engine. In US spec, it produces 306bhp and 271lb ft of torque and the same outputs are expected for European cars.

As standard, the crossover has front-wheel drive but all-wheel-drive versions are available.

The problem with trying to get a Cadillac as a second hand bargain is that somebody has to buy it new first. Given the last lamentable stab at the UK market (LHD, hardly any dealers etc) I really doubt anything will change for Cadillac and its potential buyers in the UK without a dramatic change in marketing strategy.
TegTypeR 5 July 2016

I know the press will

I know the press will undoubtedly pan them for not being as good as their competitors but I hope they do bring them to the UK..... they'll make fantastic second hand buys!
abkq 4 July 2016