BACK TO ALL NEWS
Currently reading: New 2021 Porsche Macan revealed with power hike
UP NEXT
GSR2: The new rules making cars safer but more expensive

The Porsche Macan has been revised by Porsche for a second time ahead of launching the largely unrelated new electric Porsche Macan next year.

The SUV has been treated to performance enhancements, styling tweaks and an entirely overhauled cabin to keep it fresh until the end of its life.

The standard Macan, the S and the Porsche Macan GTS are now all more powerful than previously (the Turbo has been discontinued). The entry-level Macan keeps its 2.0-litre turbo four, but with a boost from 241bhp to 261bhp, while the Macan S has swapped its 3.0-litre V6 for a 2.9-litre V6 that pushes out 26bhp more, at 375bhp. Both also receive slight torque uplifts and therefore reductions in their 0-62mph sprint times.

Meanwhile, the Macan GTS has had its 2.9-litre V6 tuned to almost exactly match the output of the discontinued Macan Turbo, at 434bhp and 405lb ft. Porsche says it can sprint from 0-62mph in 4.3sec and reach a top speed of 169mph. 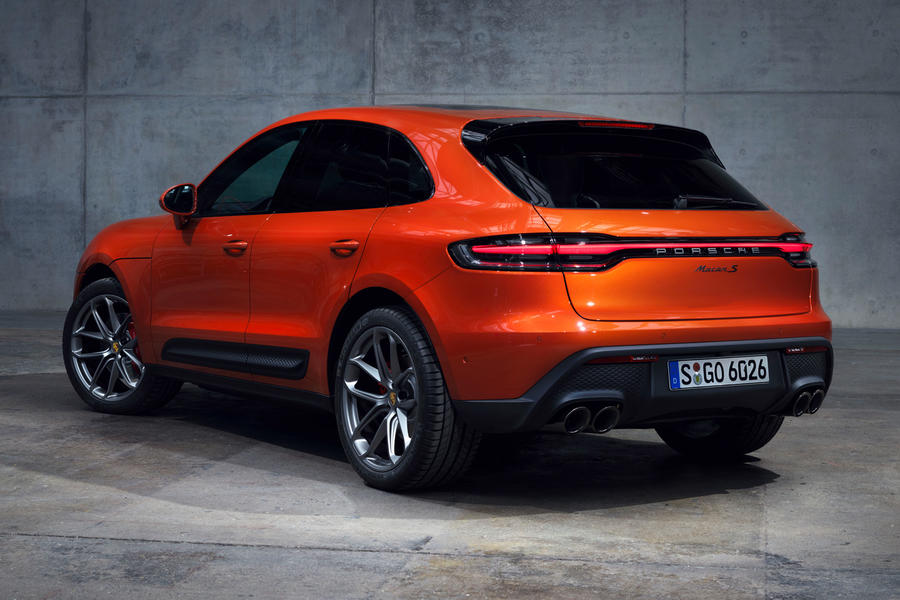 As before, the GTS’s focus is on dynamic performance, so it gets torque vectoring, a 10mm suspension drop and stiffer air springs at each end in pursuit of quicker turn-in response and improved stability.

Subtle styling changes across the line-up, including a reshaped front grille, a revised rear diffuser, new standard- fit LED headlights and larger wheels (available in seven new designs) ranging from 19-21in, differentiate the updated Macan from the outgoing car.

The GTS variant follows Porsche tradition in gaining an array of black trim elements and a bespoke rear diffuser.

The visual refresh is most pronounced inside, however, where a redesigned centre console and control stack bring the Macan into line with its larger sibling, the Porsche Cayenne, and the newer Porsche Panamera fastback.

The most obvious change is the removal of the physical buttons and switches that ran the length of the centre console, either side of the gear selector. They have been replaced by touch-sensitive, illuminating haptic icons that, together with a smaller gear selector, make for a cleaner and less cluttered set-up. 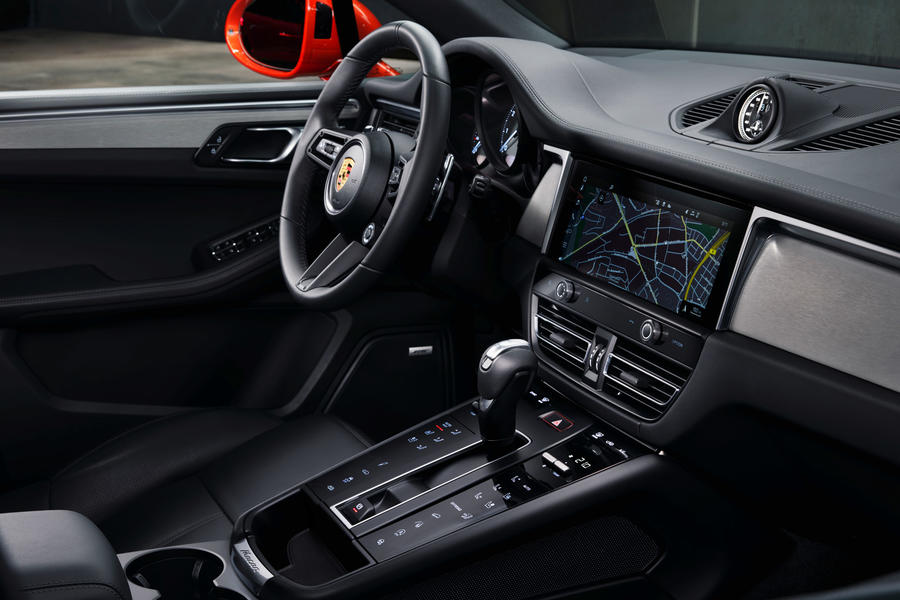 The 10.9in infotainment display remains and, while there is no confirmation, it is expected to be upgraded to Porsche’s sixth-generation infotainment software platform while the Macan remains on sale in its current form.

Elsewhere, a host of new personalisation options “significantly expand the design freedom” for the Mercedes-Benz GLC rival. The seat stitching can now be specified in a range of bright colours from Porsche’s current portfolio and the analogue clock in the centre of the dashboard, previously included as part of the optional Sport Chrono package, is now standard on all models.

The Macan continues to play a vital role in the evolving Porsche portfolio, having sold 600,000 units since its 2014 launch, of which some 480,000 went to new customers.

Whatever, it's only got last a year.

I think with the Pandemic over the past year, we've had cleaner air, less noise pollution, we need to be getting onboard with keeping our pollution getting better,not just for us, but for future generations.

MPG? Emissions? Rear legroom? Boot space? Are these things that don't concern buyers of such cars for the school run? Nice to pump out toxic fumes at a massive rate outside the school gate so it's not just their little Johnny that grows up retarded.