The expansion of the DS range is set to continue with an all-new DS 4 and DS 4 Crossback, and the first prototype has now been spotted testing.

Tipped to go on sale in 2021, the second-generation C-segment car will be the next core model to be launched from the PSA Group's premium brand after a large saloon that's due in the coming months. 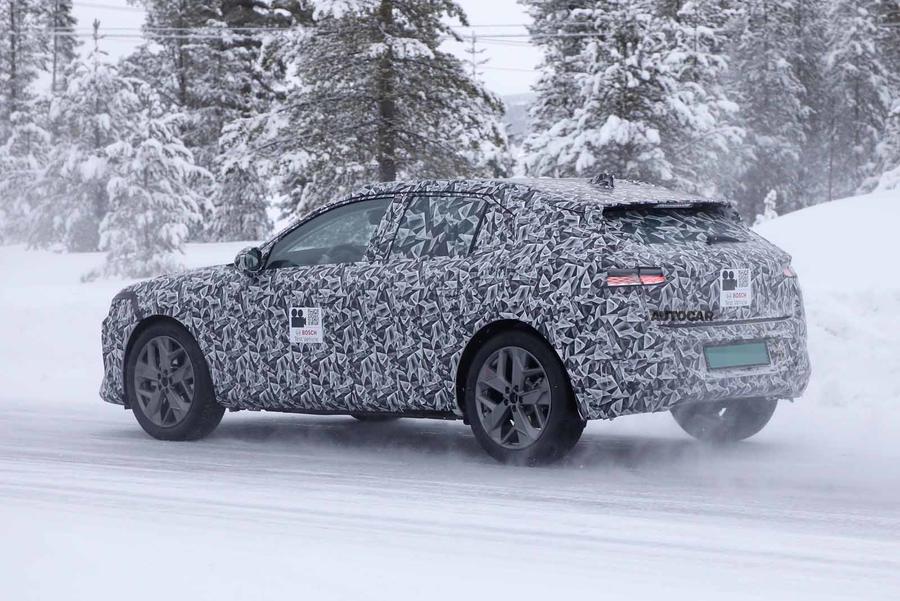 Autocar understands that the new 4 line-up will reflect that of the previous-generation car, which was taken off sale in 2018. That means there will be a traditional hatchback version to rival the Mercedes-Benz A-Class and a jacked-up model with crossover styling cues to go up against the Mercedes-Benz GLA.

The model in these images is almost certainly the former, with a low, wide stance and little in the way of ground clearance. Expect a greater visual departure for the 4 Crossback, while both should ditch the fixed rear windows criticised on the old car.

Expect the new 4 to make use of the PSA Group's versatile EMP2 platform in its latest iteration. While that means an electric version is unlikely, we should see an E-Tense plug-in hybrid variant alongside petrols and diesels, as PSA has made a commitment to electrify every new model it launches.

Jaguar sold 76k vehicles in Europe last year and I don't think JLR will pull the plug. Why would PSA do that? 53k is pretty good considering the high margins on each vehicle.
I don't know the numbers but I have a feeling they make more money on one DS than ten Citroëns.
catnip 20 February 2020

I wonder how much this will

I wonder how much this will differ from the forthcoming C4 Cactus Autocar showed in similar disguise a few weeks ago.

And the DS4 didn't have pop out rear windows, you couldn't open them at all, shouldn't a motoring journalist know this?

That could be a C4, as it's just a bog standard hatchback really.