MG looks to return to its sports car roots with electric coupé, expected to launch in Europe in 2021
Open gallery
Close

MG is set to launch an electric sports car based on the 2017 E-Motion concept, and new images may preview the production car.

Detailed renders that have surfaced online are alleged to be patent filings, used to protect the design of a production model. They show a design evolved from that of the Shanghai motor show concept, with hints of Aston Martin at the front end and upstretched tail-lights. 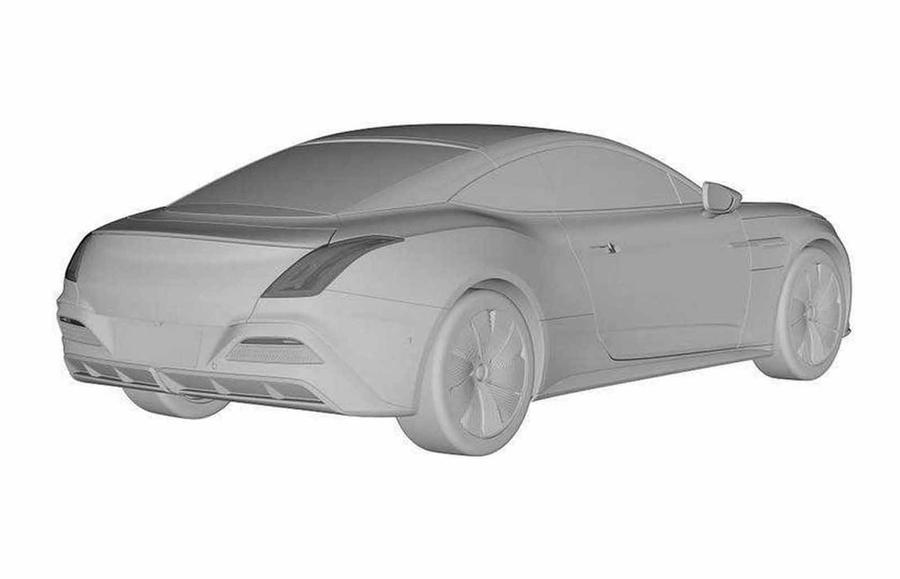 Few firm details are known about the electric sports car, but Autocar learned last year that it's planned to enter production in 2021, rather than 2020 as originally mooted. It's not clear, however, if the pandemic has affected this intended launch.

The E-Motion concept features eye-catching butterfly doors and has a four-seat layout. It uses advanced connectivity systems and touchscreen infotainment for both the front and rear passengers.

Using an electric powertrain developed in-house, it's claimed to be capable of 0-62mph in less than 4.0sec. It has a range of over 310 miles.

The concept shares the same front styling treatment as the MG ZS small SUV but features a classic sports car profile with vertical taillights and an uncluttered rear design. 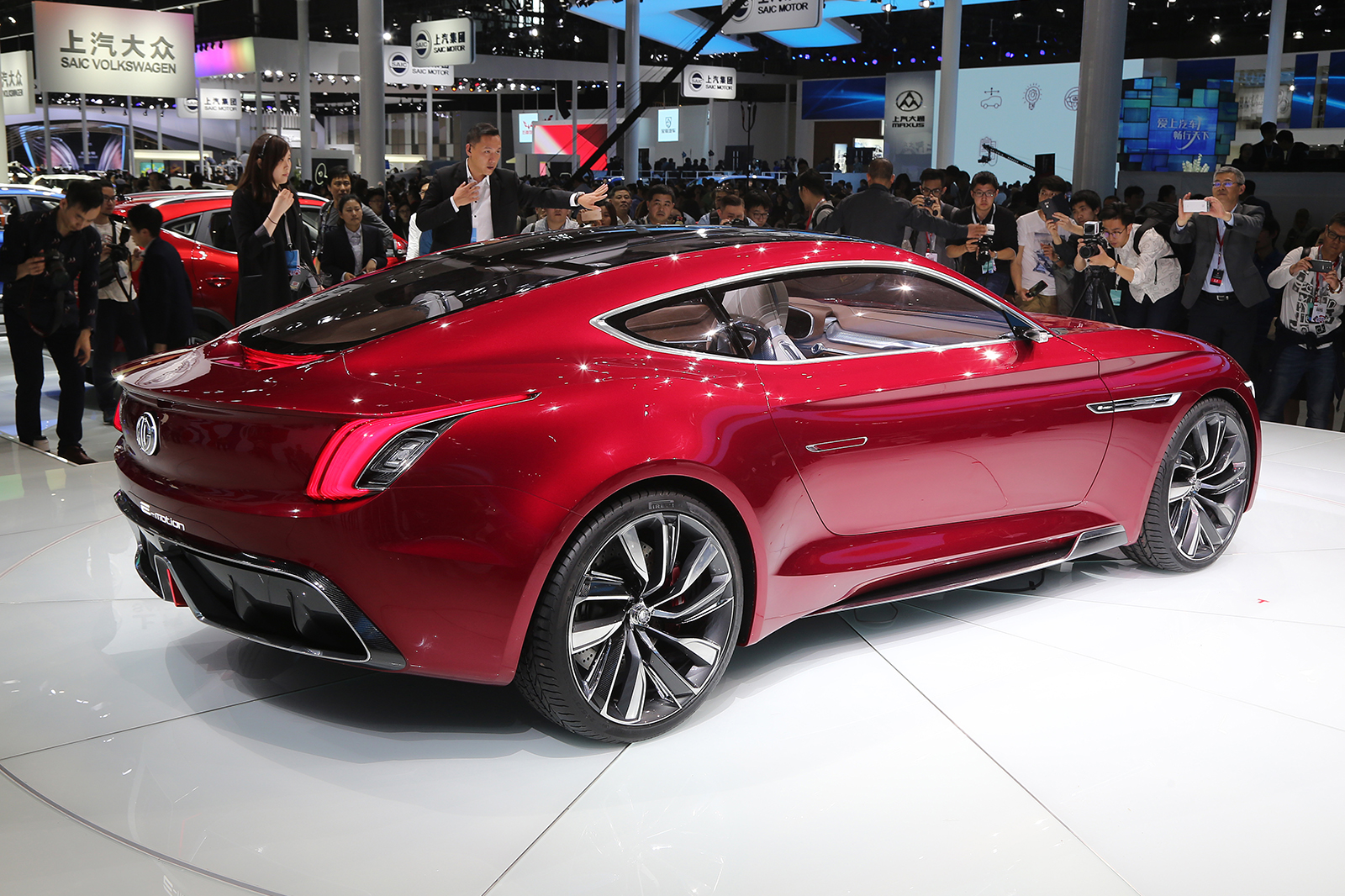 A sports car is a far cry from the mass-market-friendly SUVs and MG 3 supermini currently offered by MG, which is a SAIC-owned company. But a brand spokesman emphasised that MG's market was ready for such a product.

Speaking at MG's Shanghai research and development centre in 2017, product planning boss Zhang Liang also said MG would put the car into production if reactions to its unveiling at the Shanghai motor show were positive.

How MG Motor is driving itself back to the big time

MG aims to sell one million cars globally by 2024

Oh how we laughed

When a little Japanese company decided to mimic an Iconic British car and produced the MX5....

Looks like a pick and mix of current design from Jaguar, Aston, Tesla, may have been ok 5 years ago, does not move the game on in any area. Lazy effort.

LAZY EFFORT - Hilarious, considering this will be the very foirst MG Sports car for decades, comes from a company that is not renoun for sports cars, from a country where sports cars are not " a thing" and a full EV version as well, and will beat Tesla to the market as well, with a known name worldwide, and when you lok at ANY car these days you can see hints and lines from other brands, this is a very good first effort, for a China First, for world wide sales, they are still in the early days of building a brand, and have stormed it with the MG3, MG5, MGZS and eZS, with the company currently making more cars now than the MG brand has ever done by a massive margin.Shame that some have to moan rather than see the over all picture, not just that a light looks like this or a line looks like that, over all, this will be a massive car for China, and ALL the Chinese brands.

Yup, but unlike the original

Yup, but unlike the original so called MG the Chinese version will be reliable

MG or its parent company do

MG or its parent company do NOT own the Rover name, thats Owned by Land Rover, and although they have considered it, they are not doing so at the present time.