BACK TO ALL NEWS
Currently reading: MG XS to be launched in Britain in October as Dacia Duster rival
UP NEXT
Lamborghini confirms LMDh entry for 2024

The MG XS will be launched in Britain on 31 October, going on sale as a rival to the Dacia Duster, Nissan Juke and Ssangyong Tivoli.

The crossover, which has so far been referred to as the XS but will be renamed at its launch (click here to read why), will slot into the MG line-up beneath the GS, with a choice of a 123bhp turbocharged 1.0-litre or a naturally aspirated 1.5-litre engine, based on the one in the MG 3.

Following Autocar's first drive of the XS, UK marketing boss Matthew Cheyne said that the XS will also add new engines to MG's range, with a hybrid and electric version both in the pipeline. These could also be used in the next-generation 3, although that model's UK debut is a long way off. 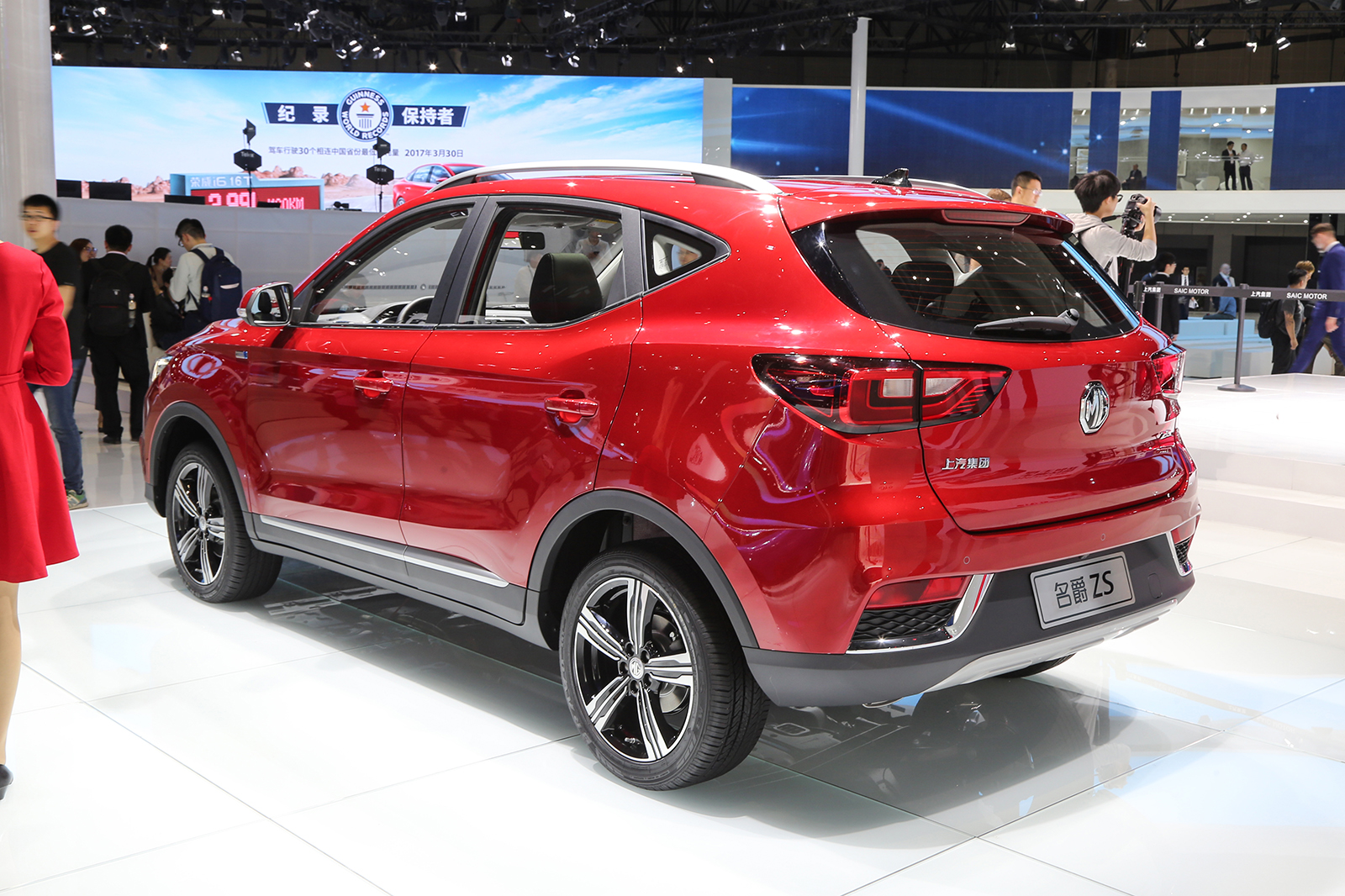 At launch, the GS's six-speed manual and seven-speed dual-clutch automatic will likely be offered in the XS - both produced in-house at Shanghai Automotive Industry Corporation.

The XS has been styled by SAIC Design, a division of MG's parent company SAIC, with input from its design studios in China and the UK. Its new design language aims to provide the XS with a more upmarket appearance than the GS. 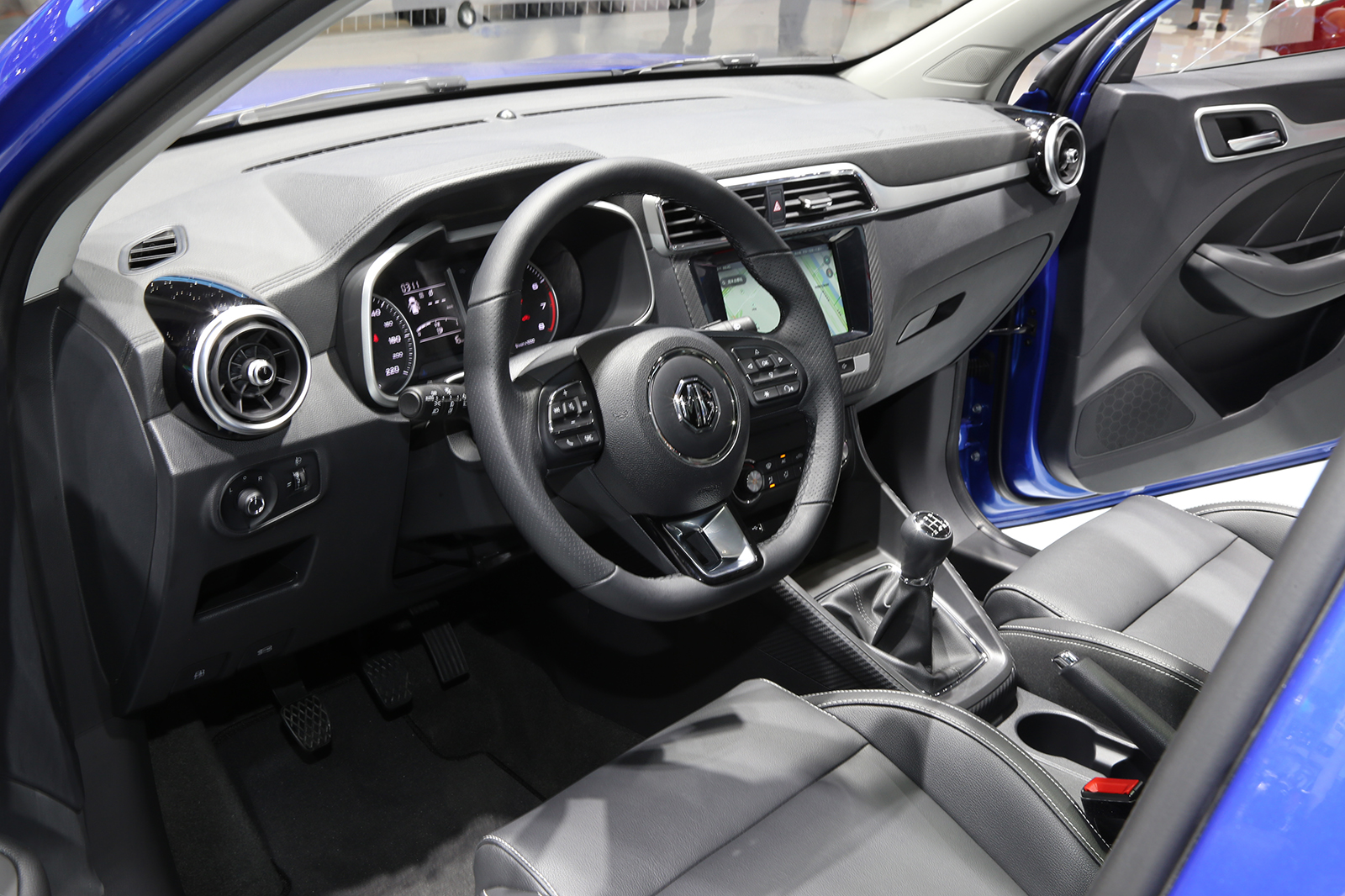 Cheyne told Autocar that, like the GS, the new car would offer a large amount of equipment for considerably less money than rivals. This strategy could put the car in direct competition with the Ssangyong Tivoli, which costs from £12,950 - nearly £4000 less than the Nissan Juke. The class's most affordable offering is the £9495 Duster.

Following the launch of the XS, MG’s SUV line-up will be completed by a larger SUV, similar in size to the Nissan X-Trail. The brand's UK sales increased by 83% in August compared with the same month in 2016, with its recently launched scrappage scheme and demand for the GS labeled as key catalysts for this growth.

However, the brand's overall market share remains small - it had 4200 registrations last year.

Read what we think of the ZS's design here

Here in Thailand, the MG3 is a great seller, seemingly preferred with the Union flag on the roof and door mirrors (MG have a factory here, so no import duty). I see a lot of MG5s as well. The future is in Asia, and the Chinese seem to understand this. The brand heritage (for what they understand of it), and UK connection, seem to be a PR dream. So I guess for MG, the future is more of what we see now.

It does look quite good,getting the price right is the thing,somewhere between the Duster & Tivoli would be a good say £11500 entry point. I've driven the MG3 and it was really pretty good to drive as well as good value. The ZS could be MG's breakthrough car just as the Octavia was for Skoda.