BACK TO ALL NEWS
Currently reading: McLaren 570S MSO X model revealed with GT4 racer influence
UP NEXT
Driving the legends of the secret Mercedes archive

McLaren Special Operations has revealed a special version of the 570S coupé, called the MSO X, that gains GT4 bodywork and a race-inspired interior.

Ten examples of the road-legal model have been created for the US market’s largest McLaren dealership, McLaren Newport Beach. Each has already found a buyer.

The MSO X features the same fixed rear wing, roof intake and bonnet ducts as the 570S GT4 racer. The wing is claimed to add close to 100kg of downforce. The car also gets more carbonfibre panels and a titanium sports exhaust, while the wheels come wrapped in sporting Pirelli P Zero Corsa tyres. 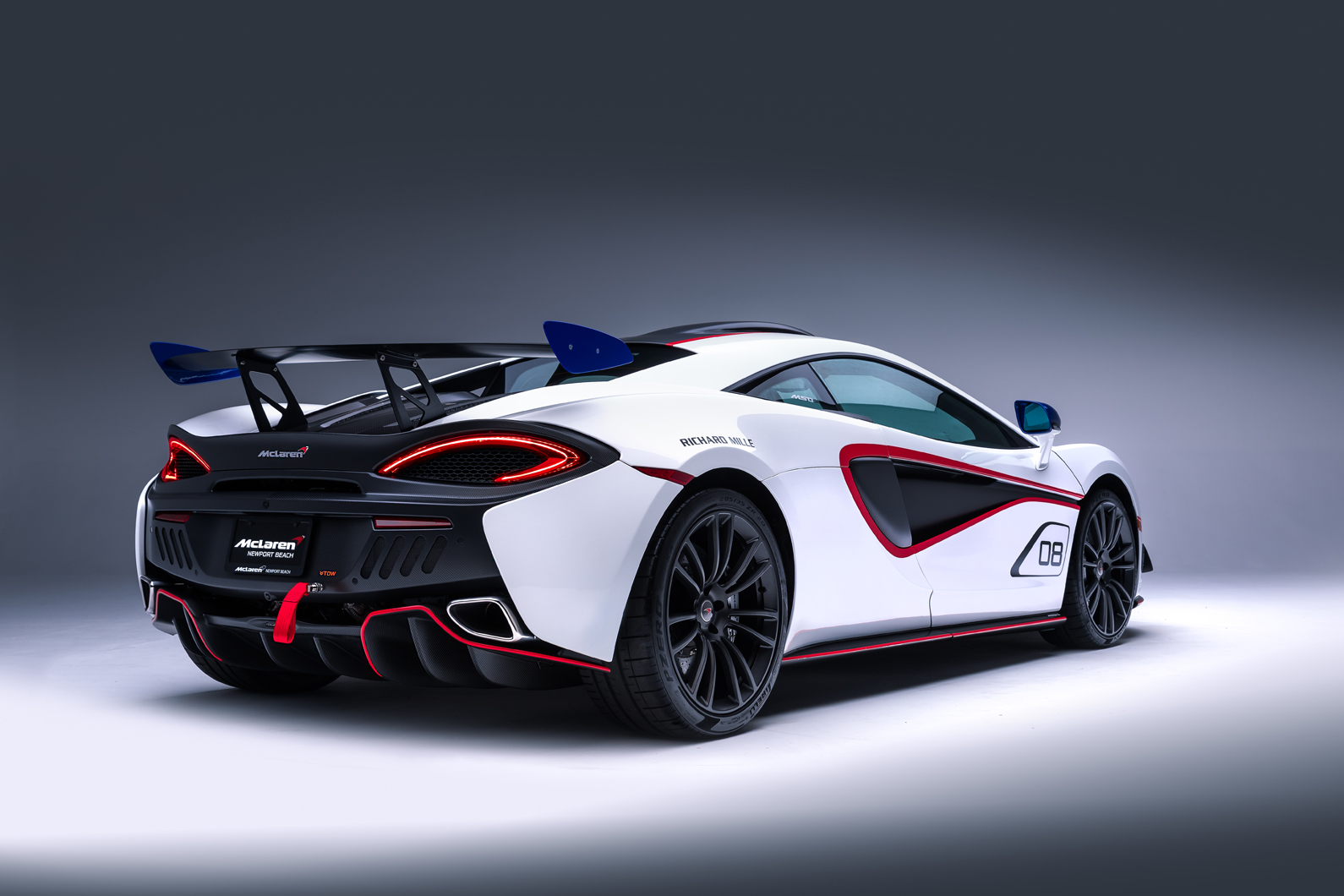 MSO has also added the same rear bumper cutouts, which remove unnecessary material and save weight. There’s also a tow strap at the front.

Inside, the MSO X features a pair of carbonfibre-backed bucket seats complete with harnesses, although there are also conventional seatbelts for everyday driving. Additionally, the steering wheel features a race-inspired centre line and the carbonfibre of the car's Monocell II tub is left exposed in places.

The exterior paintjobs applied to each car mimic those used on McLaren F1 GTR racers in the 1990s.

No mechanical changes have been made to the car, so it retains a twin-turbocharged 3.8-litre V8 engine that sends 562bhp to its rear wheels via a seven-speed dual-clutch automatic gearbox. 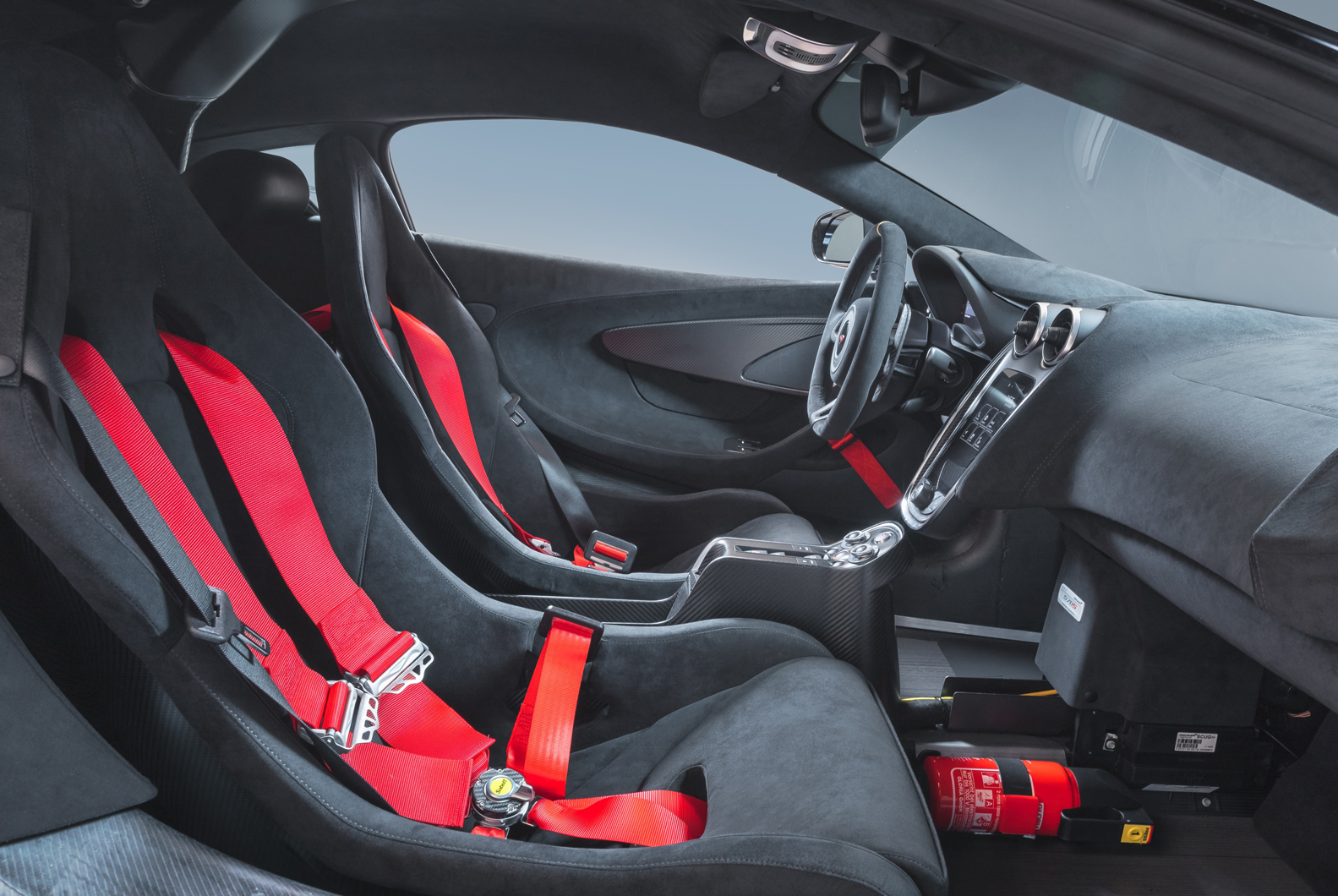 “Customers come to us with their thoughts and ideas and MSO works with them to set boundaries within which they can then let their imaginations run wild,” he said. “What could be better than a McLaren buyer playing the role of ‘race engineer’ in briefing the MSO team and directing them to test and validate those ideas to create a race-bred road car such as this?”

The GT4 competition model that inspired the MSO X will gain its own racing series this year. Much like Porsche’s 911 Carrera Cup, the McLaren series will have identical cars racing in a championship that visits several European circuits, including Silverstone and Spa-Francorchamps.