Lotus has produced its most extreme road-legal model to date with the new 3-Eleven 430, which arrives as the run-out version of its topless sports car.

The latest two-seater has been given more power while shedding weight to increase its power-to-weight ratio to 461bhp per tonne. That figure is just 21bhp shy of that produced by the Ferrari 488 GTB.

It has been made possible thanks to a boost in output for the 3-Eleven’s supercharged 3.5-litre engine. Power peaks at 424bhp and torque at 325lb ft, jumps of 20bhp and 23lb ft respectively. Power is sent to the rear wheels via a six-speed manual gearbox and Torsen-type limited-slip differential. 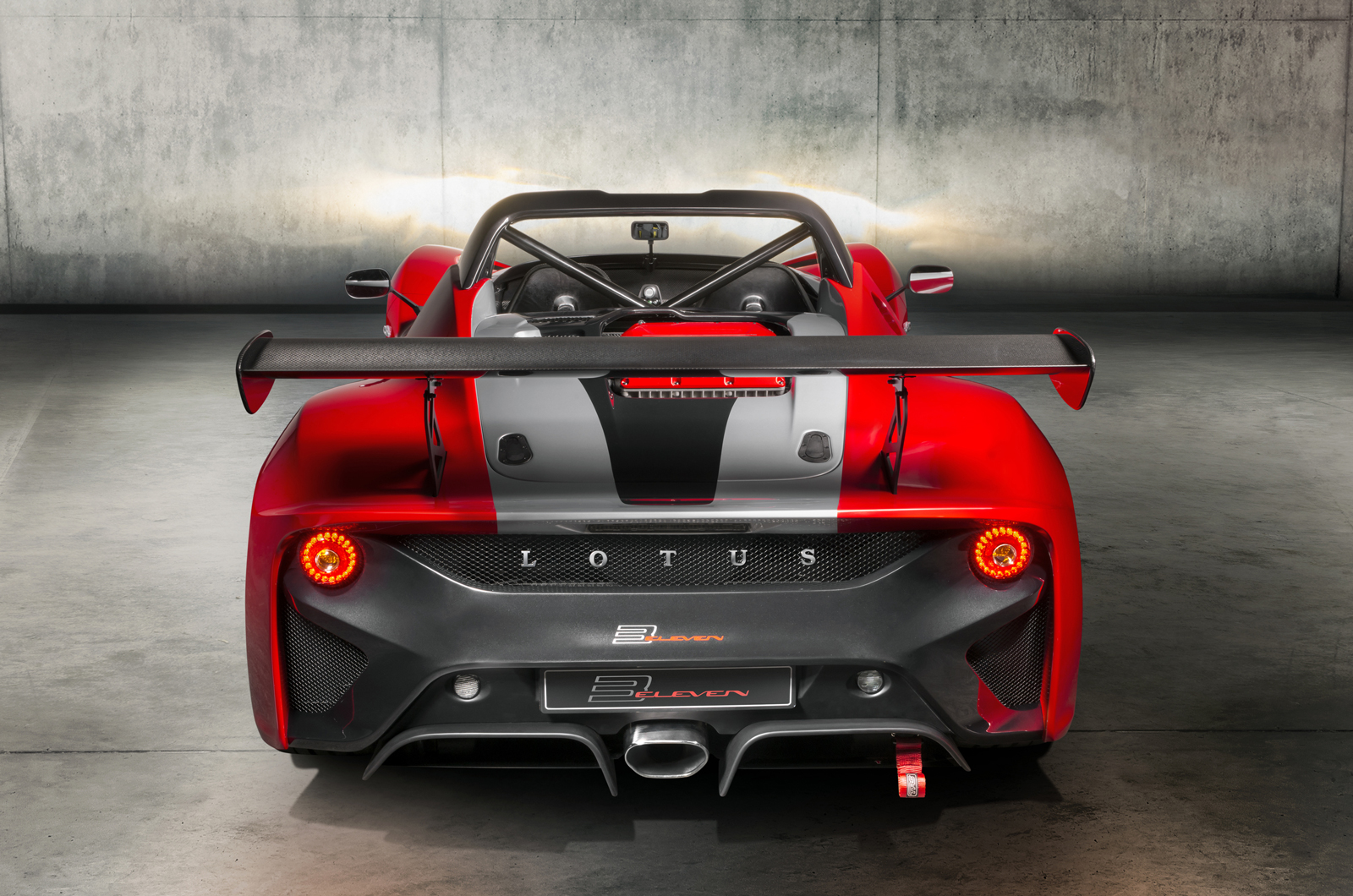 Using carbonfibre for the bodywork also helps to shave 5kg from the standard car’s 925kg dry weight. The 430 retains the Exige-based bonded aluminium chassis of the regular car, sitting on the same fully independent double wishbone suspension with Eibach anti-roll bars. It sits on 18in (front) and 19in (rear) wheels which are wrapped in Michelin Cup 2 tyres.

At Lotus’s Hethel test circuit, the 430 has clocked a 1min 24sec lap time, which makes it 2secs quicker than the normal 3-Eleven and 0.8secs faster than the recently launched Exige Cup 430, with which the car shares an engine. Only the racing version of the 3-Eleven is faster, but that car has 450bhp and a sequential gearbox. 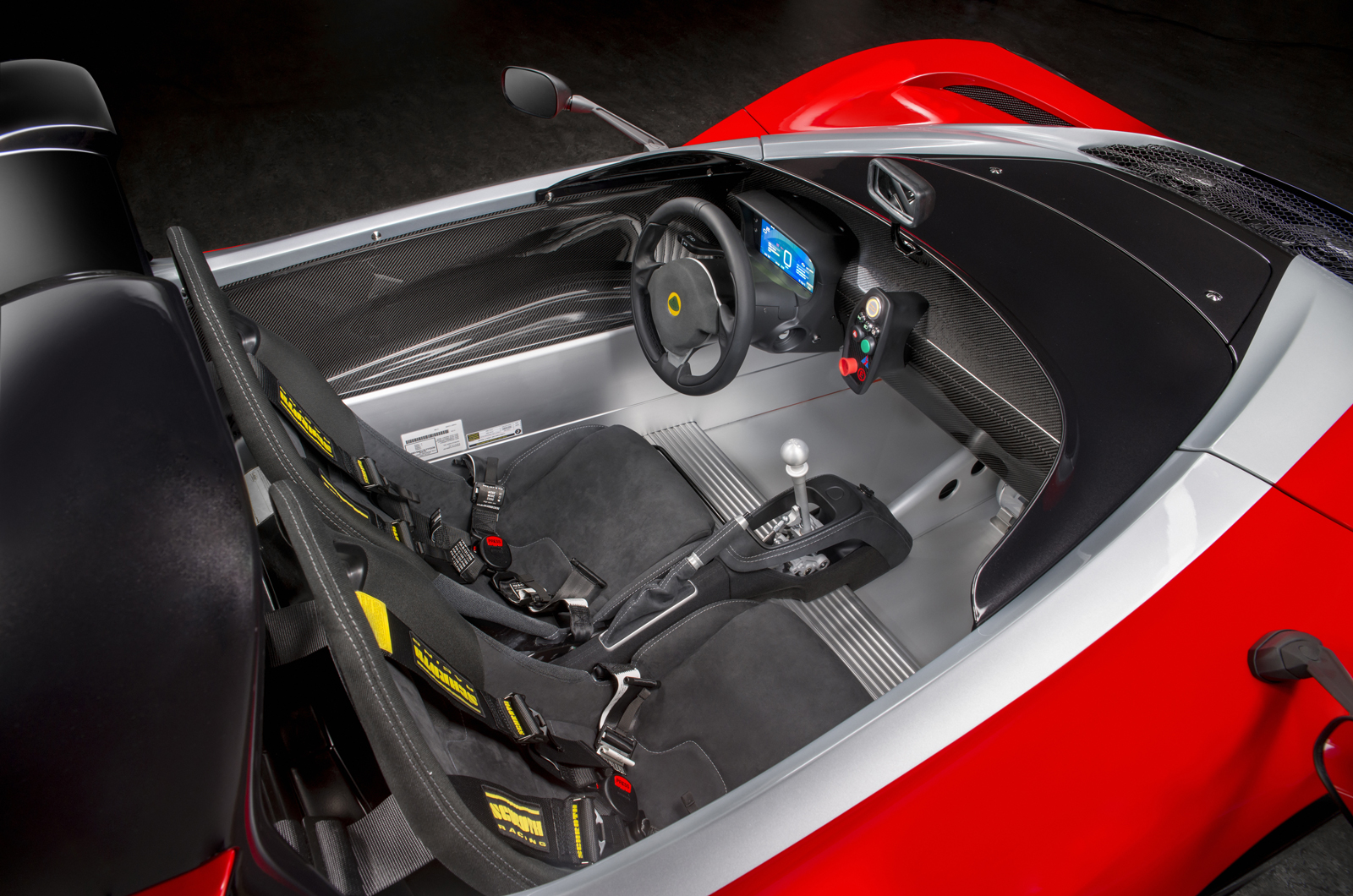 CEO of Lotus Jean-Marc Gales said: “When we first unveiled the Lotus 3-Eleven it heralded a new generation of truly focused, world-class sports cars. It altered perceptions of what was possible at this price category, and today the new 3-Eleven 430 moves the benchmark to remain the ultimate weapon in focused road driving and track work.”

Since its purchase by Chinese car giant Geely last year, the Norfolk brand has been working on the development of an SUV model. Patent pictures were posted online last autumn. The model, which could be produced in China, is expected to help the sports car brand drastically boost sales volumes in a bid to ensure sustainable profits for the future.

Good there is only 20 of them

Good there is only 20 of them, since they have to sell before end of the week, when they'll probably introduce next fastest lotus ever with 10hp more and 1 more carbon fibre body element.

Next week, the new XP-W10 with extra lightness as they take out the stereo to save 5kg and add £ 5k.

Wow!!...an actual Lotus that I like the look of.

There are a few like "desf" that moan about limited edition models, but Lotus are back in the black and appear to have a bright future ahead with new investment. Full steam ahead at Hethel!