BACK TO ALL NEWS
Currently reading: Land Rover Defender and Range Rover Velar hybrids spotted
UP NEXT
2021 Mercedes-AMG S63 due imminently with snarling V8 hybrid

Land Rover is primed for a major electrification push next year with the roll-out of a hybrid version of the all-new Defender, and the first prototypes have emerged.

At first glance, the test mules, caught by a spy photographer near the company’s engineering centre in Gaydon, Warwickshire, appear to be testing a new bull bar and front winch combination for hardcore off-road enthusiasts. However, a check of the numberplate on a private website (as opposed to the DVLA site) details it as being powered by a petrol-electric drivetrain.

It’s the first time that we’ve seen a prototype for the new Defender without diesel power. Autocar understands that it will be offered with both mild-hybrid and plug-in hybrid engines in 2020, although with no visible charging port seen through the disguise, it’s likely that we have the former here. 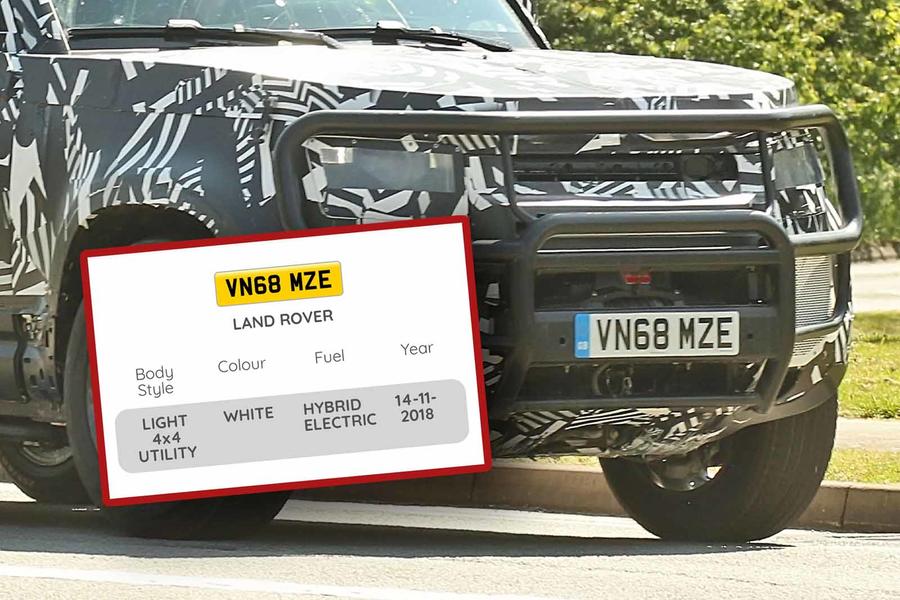 There is no indication of the engine size, power and efficiency offered by the new powerplant. However, it could make use of Jaguar Land Rover’s 2.0-litre turbcharged Ingenium petrol unit, one of the firm's biggest sellers since the diesel market has suffered huge losses.

Land Rover is keen to silence sceptics, particularly when it comes to the issue of electrified propulsion being used in a supposedly back-to-basics 4x4. However, the company insists that an electric motor allows maximum torque from step-off, and the torque delivery is more controllable, meaning a hybrid would perform better off road.

At the same time, a similarly petrol-electric test mule for the Range Rover Velar has been spotted. It’s predicted that Land Rover will launch the luxury SUV with the same ‘P400e’ powertrain - mating a 2.0-litre turbo petrol engine with an electric motor for nearly 400bhp - as found in the Sport and full-size Range Rover. 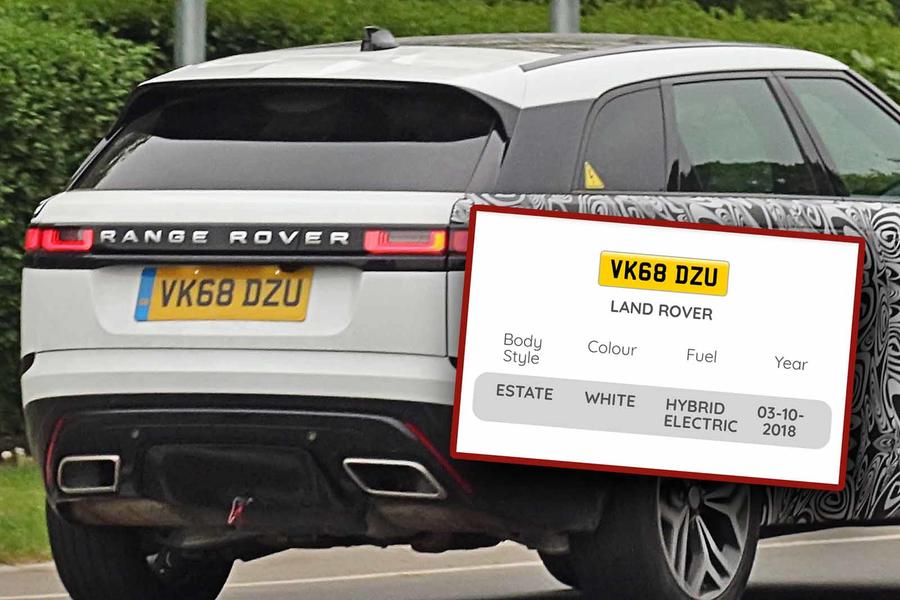 However, as with the Defender, the images don’t reveal a charging port, suggesting it’s either hidden from view or we’re looking at a forthcoming Velar with mild-hybrid system upgrades instead.

Land Rover Defender: all the details of new 4x4 icon

I wonder if they'll make a 2WD one of these as well? lol

I still don't understand why the Velar wasn't chosen to launch the P400e engine.

Or, for that matter, why it still hasn't received the new i6 turbo petrol.

It's as if they've already given up on it.

Could you tell me the lottery numbers please.

To posh, they're not making a Dacia rival. Overpriced, they'll sell it for maximum profit as all manufacturers strive to do.

Jimny out selling it, even if true so what.  Suzuki only sell around 1,200 a month in Europe and maybe, at a guess, make just a couple of grand profit on each one.  The defender will have a starting price at least twice as high with profits to match.

Won't be British, and the £50k FIAT Wrangler diesel is all 'American', Gent built XC40 is Swedish, Aston Martin all British. I could go on.