The Kia Stonic small SUV has been spotted testing in the Arctic Circle six months before it makes an anticipated debut at the 2017 Frankfurt motor show.

Despite heavy cladding, the model’s compact dimensions and slightly elevated ride height can clearly be seen. It has a slanted tailgate and short bonnet, much like the Rio hatchback, with which it shares its underpinnings. 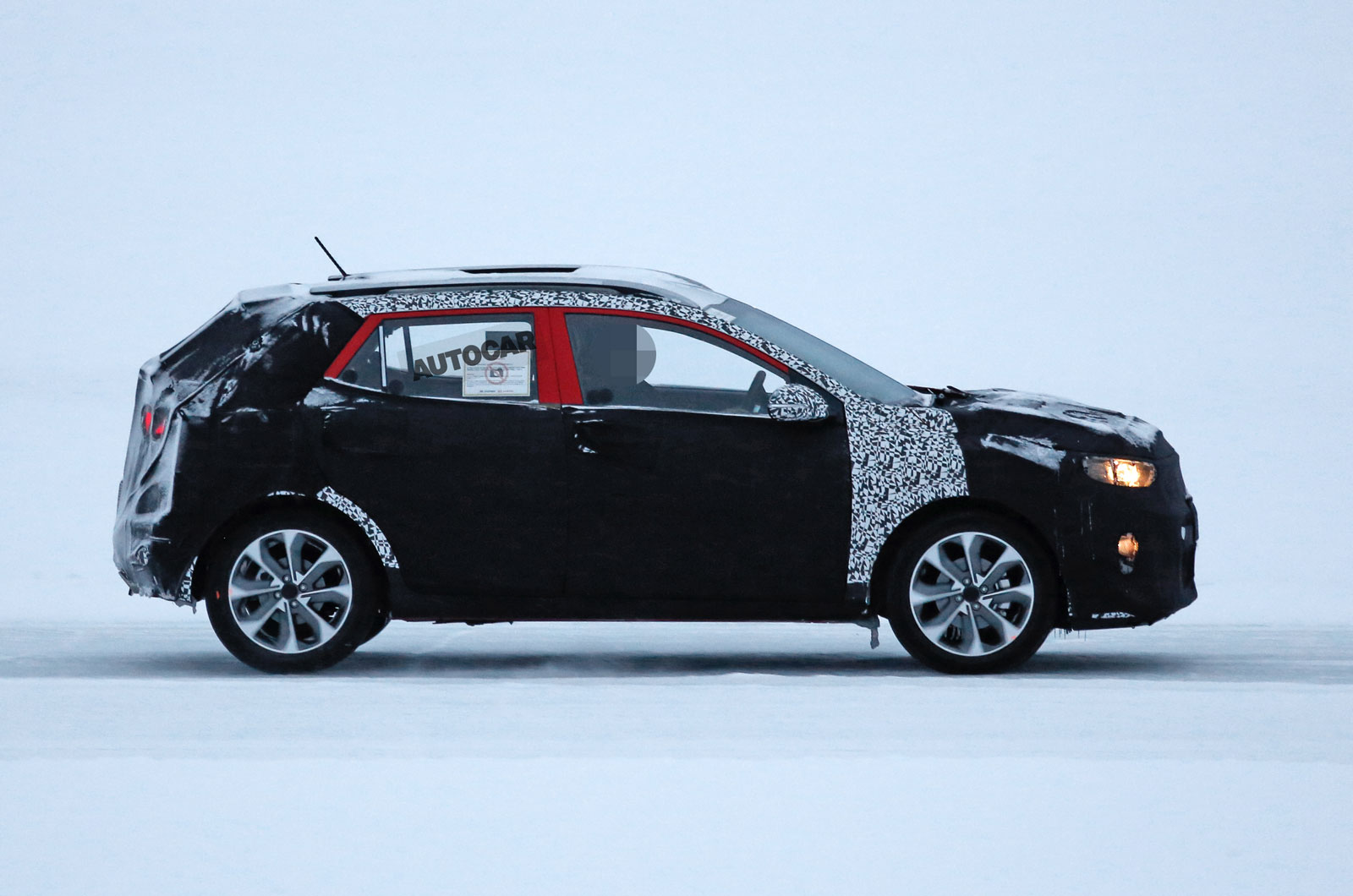 The upcoming Nissan Juke rival will also share 1.4-litre petrol and diesel engines with the Rio. More powerful versions will use engines first seen in lower-end Sportages, such as the 1.6 GDI.

Both front and four-wheel-drive variants of the Stonic will be produced. The same drive specifications are expected to be offered with Kia parent company Hyundai's own Juke competitor called the Kona, which will also share components with the Stonic. 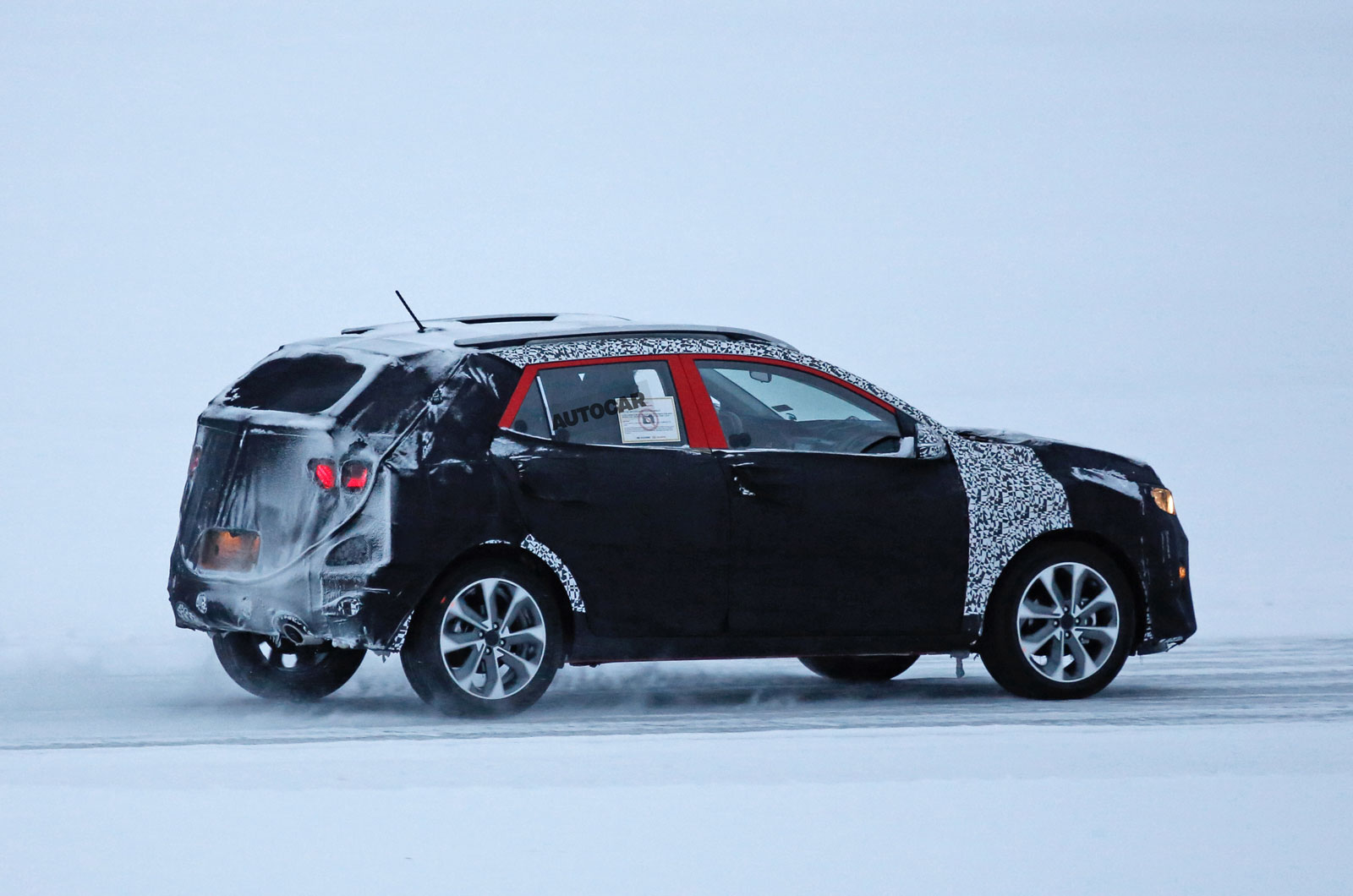 Kia has so far only referred to its upcoming model by its project name, SE. But the firm has patented ‘Stonic’, supporting information this name will be used with on the final production model.

The Stonic will slot into a class dominated by the Juke and also featuring the Renault Captur. It’ll be joined by Volkswagen’s upcoming Polo-based SUV and the Seat Arona. As such, the Stonic is expected to cost from around £14,500.

Why mention VW group rivals that are yet to be unveiled, let alone be on sale, rather than other existing, and successful, models like the Mokka and 2008?