BACK TO ALL NEWS
Currently reading: Jaguar I-Pace SVR would prioritise handling, not 0-60mph time
UP NEXT
Analysis: Why the decline in diesel sales has slowed in 2022

A high-performance Jaguar I-Pace SVR – and any other performance electric cars – would not be engineered for their 0-60mph performance alone, according to high-ranking Jaguar Land Rover officials.

With rumours of an I-Pace SVR – and even a special limited-edition ‘Project’ car – gathering momentum, product planning boss Hanno Kirner conceded that teams within the firm had already worked through potential credentials for such cars.

“We have asked ourselves how you would ‘SVR’ an electric car,” said Kirner. “Yes, we can make it do 0-60mph in 1.8sec. It’s a good headline, but once you’ve done it once or twice, and lost your eyes in the back of their sockets, you might not want to do it again.”

Kirner highlighted the I-Pace’s 50/50 weight distribution and dynamic set-up in standard form as indications of what could be possible with the car. He also suggested that technical enhancements from current SVR vehicles could be applied in the same way to the I-Pace but also cautioned that an electric powertrain would need to be treated with respect. 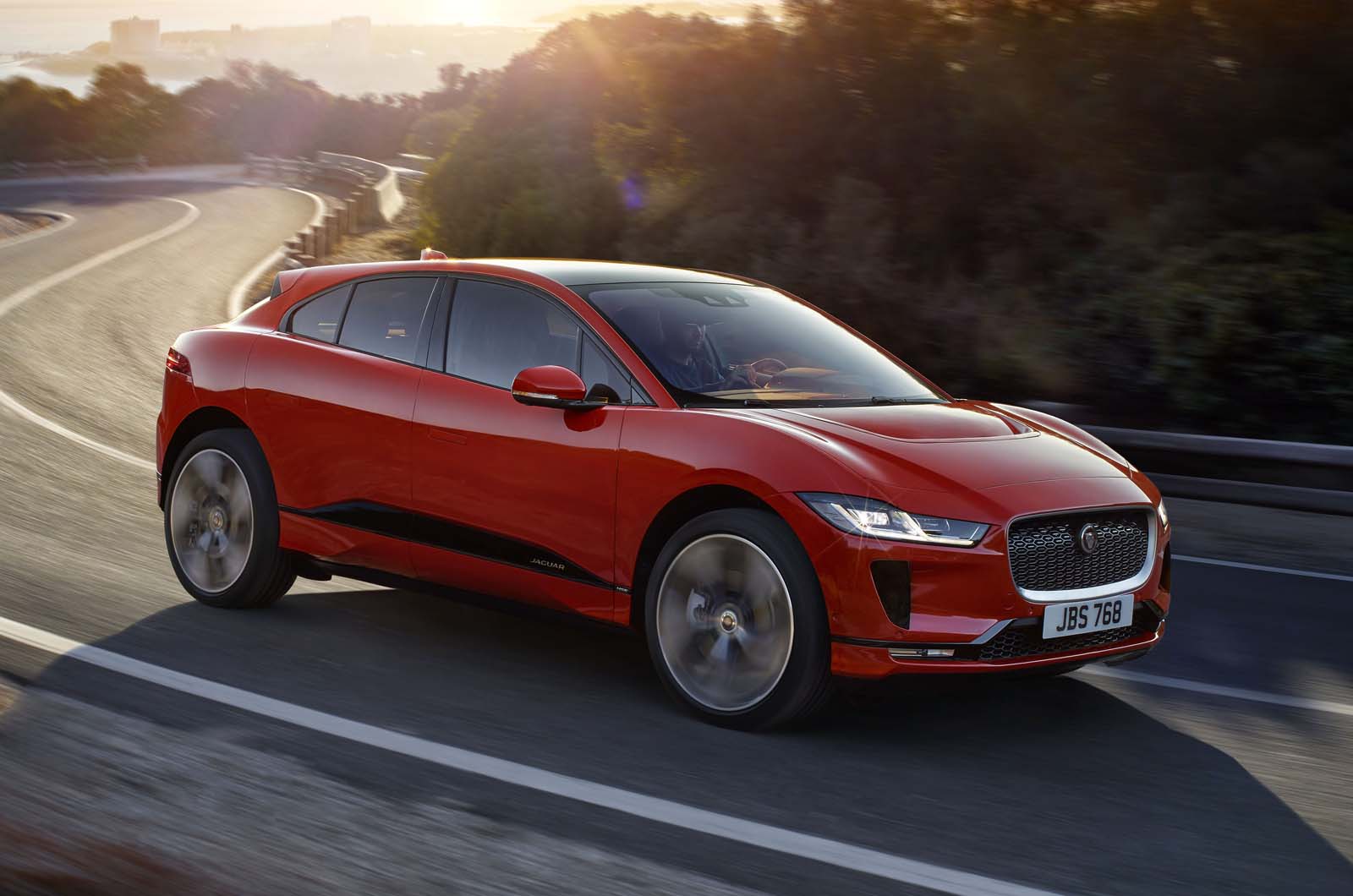 “You also have to make sure you can’t go too fast,” he said. “I do worry that the instant torque and performance might be too much for untrained drivers. It may be that we have to impose some kind of restriction, so that the performance is limited until they have gone on a driving course or something.”

Kirner stopped short of confirming a high-performance I-Pace, stressing instead that the car had the capability to be developed as an SVR (performance), SVX (off-road) or SVA (luxury) vehicle if the company chose to do so. “There is probably more than one route we could take,”he said. “But there is definitely space for a performance electric car or cars.”

An SVR version of the I-Pace is thought to be most likely initially as it ties in with the one-make I-Pace eTrophy racing series that will launch later this year. An SVA version is set to follow once the reborn Jaguar XJ is established as the manufacturer’s halo model.

Jaguar also faces a fight to maintain its electric SUV leadership among established car makers, having beaten Audi (and its E-tron), BMW and Mercedes to market with the I-Pace.

Not doubt be an unreliable

"You can have too much power." We didn't hear that when they announced the Project 7 or 8 cars.  This is plainly aimed at trying to one-up Tesla, with the not-very-cleverly picked 1.8sec 0-60 claim that would beat the Roadster by .1 of second if it were even remotely true. Again, Autocar - why do you let JLR spokespeople get away with this rubbish. JLR is Light Years away from being replicate the performance of the Roadster with its performance; acceleration, top speed and range. With only 90kWH batteries, they don't have the battery technology to even come close to such a claim. As a journalist, I expect Autocar to hold spokespeople to far better account. JLR has been able to use Autocar as an unfiltered mouthpiece for far too long.

JLR has been able to use Autocar as an unfiltered mouthpiece for far too long.

Not just JLR, what about VW, Audi or BMW.

JLR has been able to use Autocar as an unfiltered mouthpiece for far too long.

Not just JLR, what about VW, Audi or BMW.

Have you seen this weeks irelevant front cover story...again...? I rest my case.

Emm doesn't really say much but I far as I'm concerned it's the most eagerly awaited car so I suppose it's allowed a bit of over hype.