BACK TO ALL NEWS
Currently reading: Fisker Emotion: first pic of new EV that can charge in nine minutes
UP NEXT
2022 Audi E-tron set for major upgrade

Fisker Emotion: first pic of new EV that can charge in nine minutes

The Fisker Emotion electric car will make its public debut at the Consumer Electronics Show (CES) in Las Vegas next week - and a new picture has shown the car that'll be displayed.

Due to arrive in the UK in 2020, offering a 400-mile-plus range from its electric powertrain, the Emotion is claimed to feature "state of the art" graphene solid-state batteries that can receive 125 miles of charge in as little as nine minutes.

Company boss Henrik Fisker told Autocar that this is possible thanks to the batteries' "world-highest energy density" - 2.5 times that of lithium ion batteries.

The Emotion, which is said to have a top speed of 161mph, will be autonomous-capable and able to connect to its environment - necessary puzzle pieces for full driverless capability. Key to its autonomous functions will be a lidar sensor, hidden in the car's front central darkened area. This can map the world around the car in 3D.

The Emotion, with its four butterfly doors, was designed by Fisker, who previously designed models including the Aston Martin DB9 and BMW Z8. 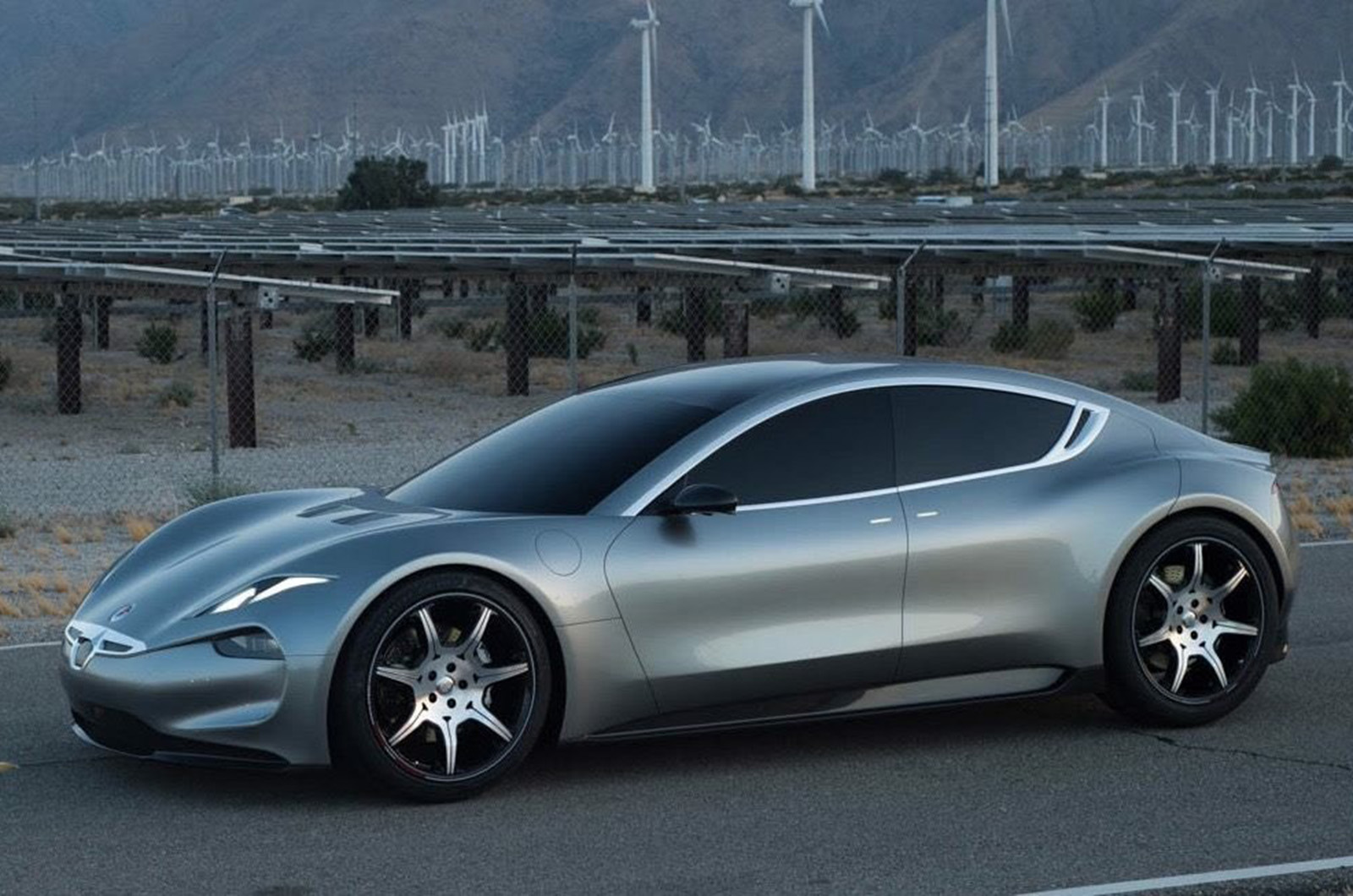 In an earlier conversation with Autocar, Fisker claimed that clever packaging enabled leg room and interior space to be maximised in the Emotion. "The entire cabin has been moved forward very much, and we lowered the bonnet of the vehicle to get better aerodynamics," he said. "Because of the better packaging of an EV model, we have been able to create a more dynamic and sporty design but the leg room is on par with large luxury saloons."

Fisker said that he decided to "take a risk to change the proportions" because he wants the new model's design to be original. "It’s a risk because people aren’t used to it," he explained.

The finished car will be launched as the first model from Fisker Inc. It will be an expensive low-volume model with a carbonfibre and aluminium structure and batteries stored low in its floor.

Fisker Orbit autonomous shuttle due in smart cities next year

The car will be built by VLF - a manufacturer Fisker partly owns - and will have the necessary hardware for autonomous driving modes. The software for this will be developed and supplied by external companies, in a move that Fisker believes will help to streamline costs and maximise efficiency. Fisker has recently filed for patents securing solid state battery technology that it claims will enable a 500-mile range and charging that can take just one minute. It said that the technology could be production ready for automotive platforms as soon as 2023, but that non-automotive applications may be able to utilise it earlier.

“It used to be about the efficiency of the gasoline engine," said Fisker. "Now, it’s all about who breaks the code and smashes the barriers to future battery technologies that will enable mass market electrification.” 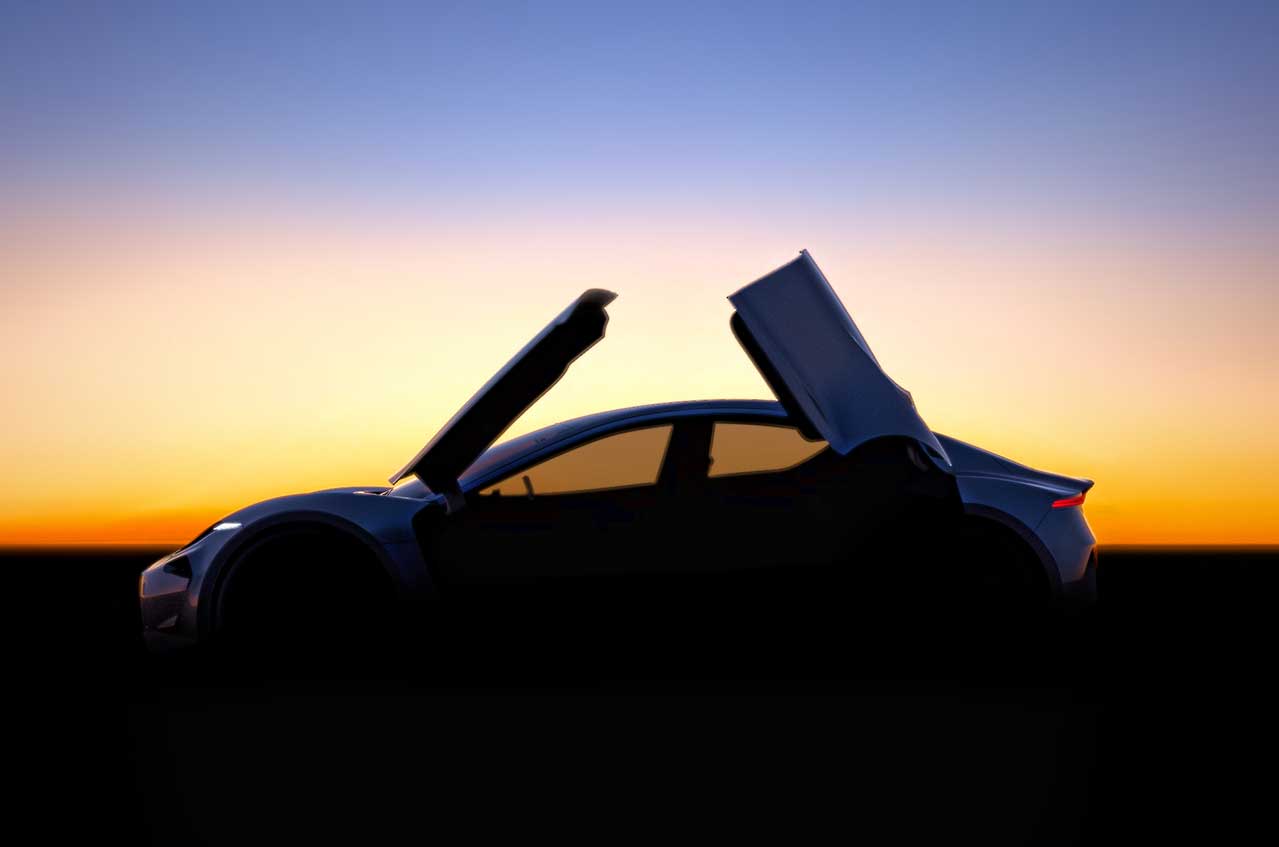 Fisker also told Autocar that there will also be a second, higher volume and lower cost model to follow. He said: "Production for that will be handled by an established car maker, because the established car brands have really mastered high-volume, high-quality car production".

While he refrained from going into further detail as to what brand he hopes would produce this car, Fisker did at least confirm the model will be built upon a modular EV platform. "It will be scalable, so more models can be created from it in the future," he said.

With more models planned for the future, Fisker Inc could become a rival to the likes of Tesla and electric brands from mainstream car makers, including Mercedes’ new EQ sub-brand.

I wonder about the type of sound technology that these cars would have. I have the best Bluetooth speakers with FM radio India so I'm always looking for high-quality wherever I go. Would these EVs have good sound system installed on them? If yes, would they affect the charging time of the vehicle?

Not exactly going to save the Planet is it..?, if they are going to be nearly £100K a Car, how many of us are going to go.....hmmm?, financial security or an unnecessary expense.....?, not many Families have that kind of money ln the kitty to splash out on Transport like this, I know new tech filters down to all modes of Transport,but , how long before it reaches us, the 40hr a week and a large mortgage and Uni fees too as well?.