BACK TO ALL NEWS
Currently reading: Fisker Orbit autonomous shuttle prototypes due on roads this year
UP NEXT
New 2023 Porsche 911 GT3 RS is "most track-focused" ever

Fisker Orbit autonomous shuttle prototypes due on roads this year

American car maker Fisker said development of its futuristic Orbit autonomous shuttle is on course for the first prototypes to hit the roads this year.

The model, which is designed to work in smart cities (highly connected and digitalised urban environments) as a sustainable mode of transport, controls itself using a pre-determined geo-fenced (a virtual boundaried) route. It is equipped with multiple LIDARs (which can measure distances) and a central control centre that acts as a 'brain'.

Such a kit list might suggest the Orbit is several years away from becoming fully operational, but company CEO Henrik Fisker told Autocar that full production will start in 2019. He added that the shuttle could make it to Britain almost straight away.

“It will be [in the UK] as soon as somebody orders it, because we don’t need to worry about right or left-hand drive with a fully autonomous vehicle,” he said. "The Orbit is intended for corporate campuses, college campuses, airports and city centers, resorts, parks." 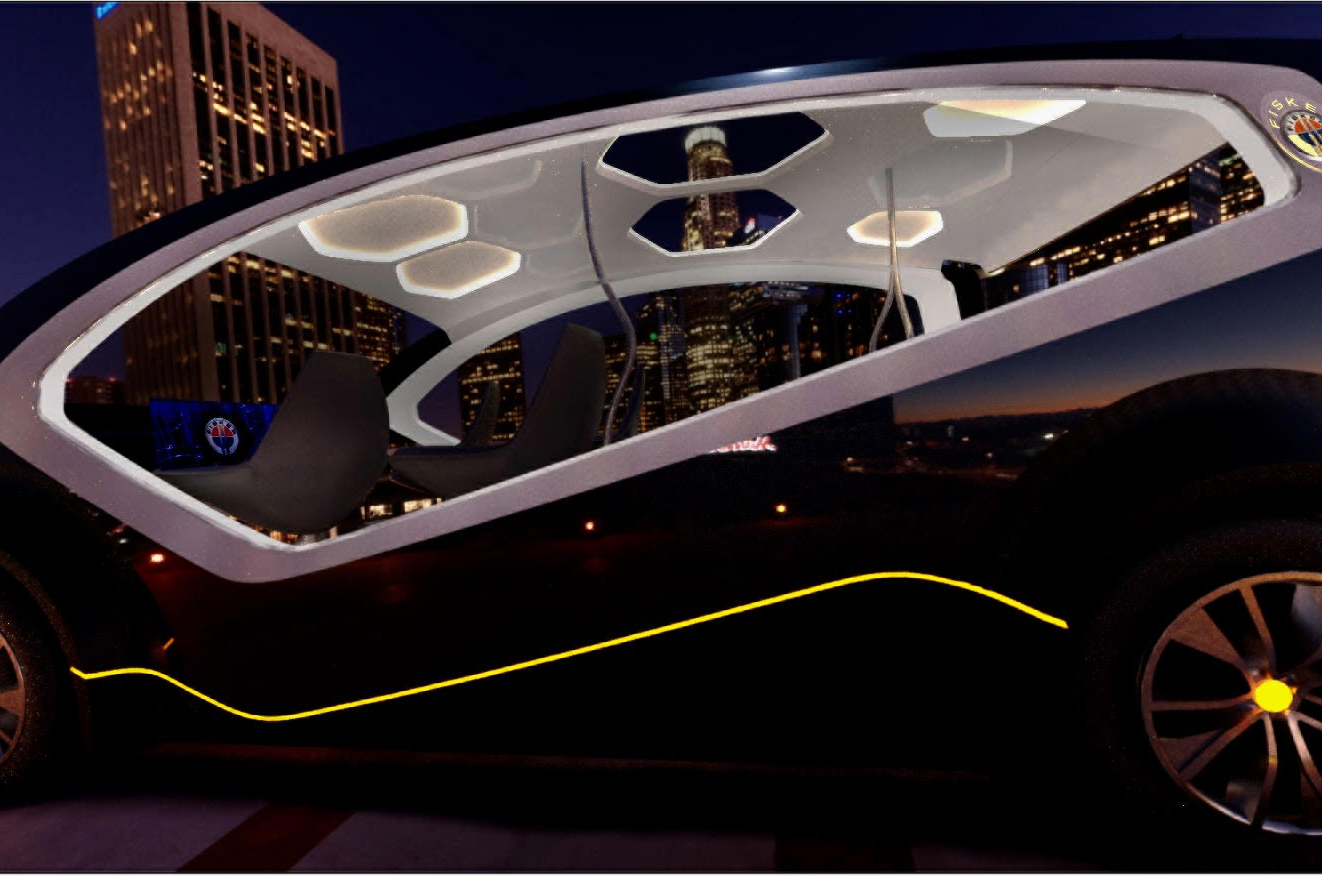 The shuttle has been produced in collaboration with China’s Hakim Unique Group, a connected technology provider, and will first be used in that company's home city of Hangzhou, which is already a smart city. Here, the Orbit will be able to connect to the urban environment network.

"This is an open space segment with a lot of opportunity for growth, as inner cities and campuses will need small electric autonomous shuttles to take people more directly to places," he said. 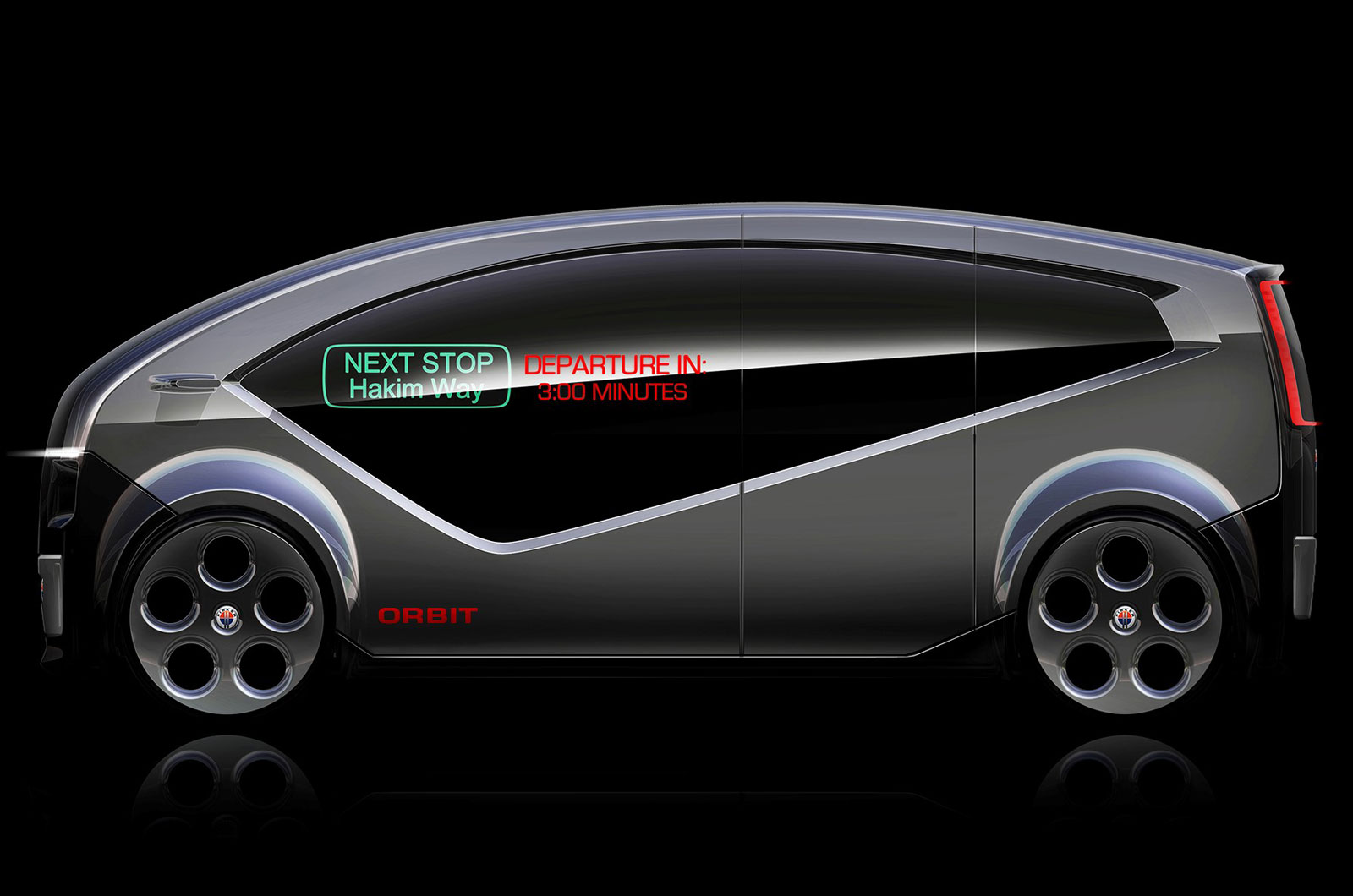 “The combination of our breakthrough automotive technology, design prowess and unique vantage point as industry revolutionaries is powerful. I'm very excited about making the impossible possible with intelligent urban ecosystems, starting with the development of one of the world’s most forward-thinking and uniquely designed electric autonomous shuttles: the Orbit.”

Fisker has yet to reveal the details of its shuttle powertrain, but the brand has recently filed patents for what it describes as breakthrough solid-state battery technology.

The company’s Emotion electric coupé is due out in 2019 and uses this technology to enable a claimed 400-mile range, with a fast-charge time to 125 miles of just nine minutes.

New Uniti electric city car to be revealed next week