BACK TO ALL NEWS
Currently reading: First Lynk&Co car and mobility services previewed
UP NEXT
Tesla to expand select UK Superchargers to other electric vehicles

Chinese manufacturer Geely's new brand Lynk&Co has previewed the car it will launch into the European market in a new video.

Geely, which owns Volvo and the London Taxi Company and is a main partner for the Bloodhound supersonic project, will reveal the car at the Lynk&Co brand launch event tomorrow night (19 October).

The new model, a compact SUV shown in earlier spy pictures, could be offered as part of a car-sharing service. Today's video hints that this service will include bicycle hire and use smartphone and cloud technology to reserve vehicles.

This is backed up by earlier statements such as “the world has changed” and the promise that Lynk&Co will be “different from anything you’ve seen before from the car industry”.

Sightings of an early Lynk&Co development car revealed its links with Volvo models. Geely has worked with Volvo to create a new vehicle architecture called Compact Modular Architecture (CMA) platform, and the underpinnings will be used for this SUV as well as the forthcoming Volvo XC40 that’s due early next year. 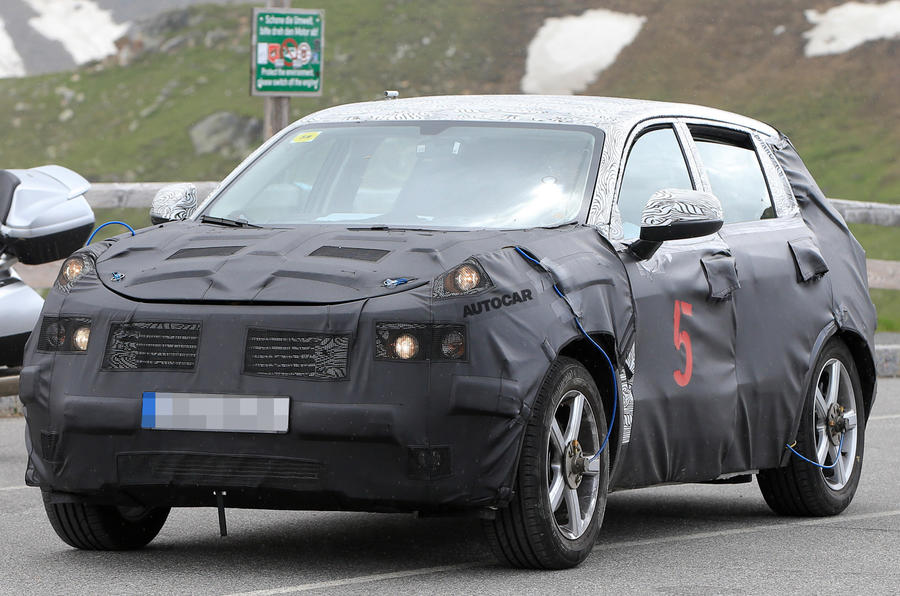 While heavy cladding hid the development car’s exterior, we know it's been styled by former Volvo designer Peter Horbury, now Geely’s senior vice president of design, so it is likely to have a European look.

Powerplants for the Lynk&Co SUV will include turbocharged three-cylinder units that have been developed in collaboration with Volvo for use in both marques' cars.

sounds like an Early or late April fool's joke

Would expect Primark to come up with that name for a higher brand in their retail units.