BACK TO ALL NEWS
Currently reading: Exclusive: Ginetta readies secret Aston Martin rival
UP NEXT
2024 BMW X3 primed to take on Mercedes-Benz GLC

Ginetta, the Leeds-based sports and race car constructor, will shock the supercar world this spring with the launch of a highly sophisticated, 200mph-plus supercar designed to catapult it into the high-performance road car arena currently occupied by Ferrari, Aston Martin and McLaren.

The company, owned by Le Mans GT2 class winner Lawrence Tomlinson and well known for launching and backing a successful ‘own brand’ UK sports car racing series, is likely to have its new supercar ready to make a ‘wild card’ entry at the Geneva motor show in March. 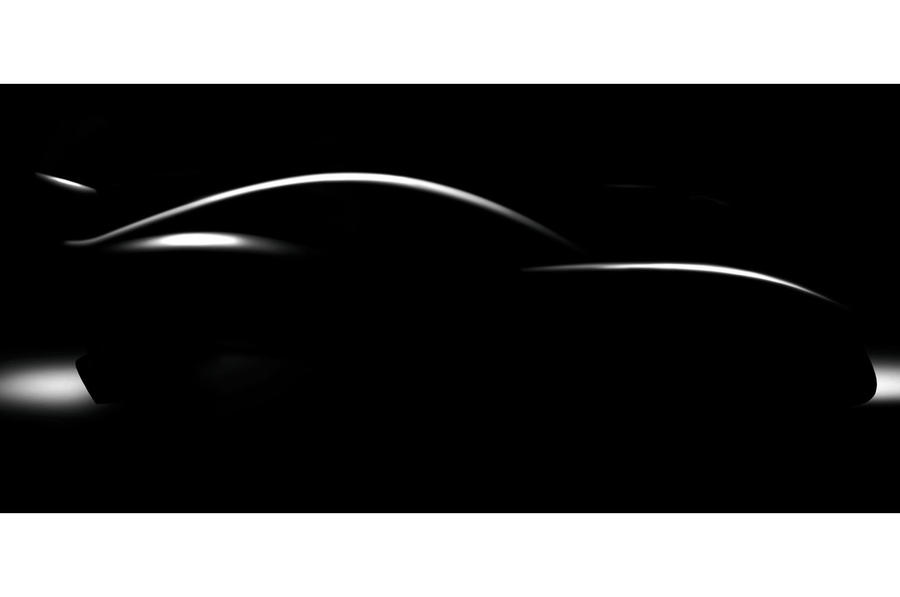 Tomlinson plans use the new Ginetta project to support his promising LMP1 Le Mans racing project, begun last year, and to showcase Ginetta’s substantial in-house technical capabilities. In recent years, the company has installed autoclaves and CNC machining capability and has greatly expanded its design facilities. It now does more original engineering than any other UK car company of its size.

The new supercar is likely to be ready for its first customers late this year. It will have an ultra-light carbonfibre tub chassis, plus carbon outer panels and a radical aerodynamic package designed entirely inside the company’s Garforth premises. Ginetta is still deciding the pricing, but the model is likely to be on a similar level to McLaren’s and Aston’s best-performing series models.

The new Ginetta’s showpiece is a bespoke, super-compact 6.0-litre normally aspirated V8 engine with its block machined entirely from aluminium billet. Drive is through a sequential paddle-shift gearbox designed in-house by Ginetta in partnership with a UK gearbox company. 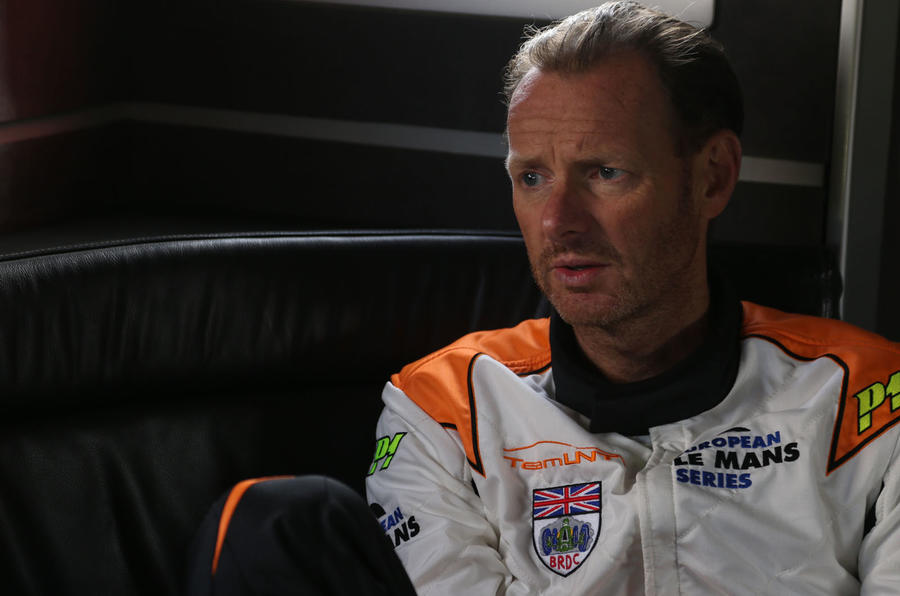 The engine is designed and assembled entirely by Ginetta’s own technicians, right down to a unique set of own-design throttle bodies. Although very light and compact, the V8 is believed to produce more than 600bhp, enough to propel the car well beyond 200mph and to produce acceleration described as “blistering”.

The new Ginetta will have a front/mid-engined layout, with its dry-sumped, north-south engine sited low and so far back that it is almost centrally mounted, for ideal weight distribution. The race-bred, double-wishbone, pushrod-activated suspension has also been created in-house.

Engineers, led by Tomlinson himself, are understood be using the full gamut of race car design capabilities to keep kerb weight as much as 200kg below the 1400kg threshold established by the best of its rivals. Ginetta is understood to have chosen and registered a name for the car, but won’t reveal it until later in the year.

The grand tour: which Brit car factories you should visit

Good luck to them with this,

Good luck to them with this, it sounds great (though I hope that V8 doesn't break them). I wonder how much cheaper it is to design, build and develop your own lump than it is to put in a breathed on LS. You can buy new crate LS's for £5-£7k. It's not heavy considering it's size, it can be made crazy powerful, it guarantees bulletproof reliability and just slots right in.

I understand the attraction of having a race-derived motor but it does come with certain risks.

For every customer put off by engine 'snobbery' I'll bet there would be a couple attracted by the reliability and ease of servicing.

Well I suppose that everything is relative!  But on a more serious note, Ginetta seems to be doing everything that TVR isn't and with very little fanfare - and presumably making some money out of it.

Good luck to the company.

And they must be selling more cars than Lotus

Because the Ginetta race grids in the UK are larger than Lotus' UK road-car sales!

making some money out of it

Sadly the last accounts filed show Ginetta lost C£8m in 2018 and a similar amount in 2017.

Thats a big number on sales of c£9m

They've been building Road Cars since 1958