From the Yaris supermini, all the way to the Supra sports car, this year's Britain's Best Car Awards manufacturer is nothing if not diverse
Open gallery
Close

Why Toyota won: Toyota has transformed itself into a maker of exciting enthusiast-focused cars as well as dynamic everyday models.

Toyota is just one of the winners in this year's Britain's Best Car Awards - see the full list here.

When a company – particularly a multinational industrial giant – claims to be undergoing a radical transformation, the changes often become apparent only after many years, if at all. But Toyota’s transition from a maker of reliable automotive white goods to a brand with a variety of exciting, enthusiast-lauded products and a leading voice in the environmental conversation about a world after the internal combustion engine is a genuine one that is nearly complete.

Much of the credit can be attributed to Toyota’s president and CEO (and former Autocar Issigonis Trophy winner) Akio Toyoda. The grandson of founder Kiichiro Toyoda, he took the helm in 2009, not only when many of the brand’s products were uninspiring but also during a corporate meltdown, due to the ‘unintended acceleration’ saga that led to millions of cars being recalled multiple times.

A racer and car enthusiast through and through, Toyoda navigated Toyota out of this crisis and started to instil emotion within the firm from a corporate level to help push his products into the realms of desirability. The impressive progress made by Toyota over the past decade has now reached the point where it can be considered not only the world’s biggest car maker but also the best. 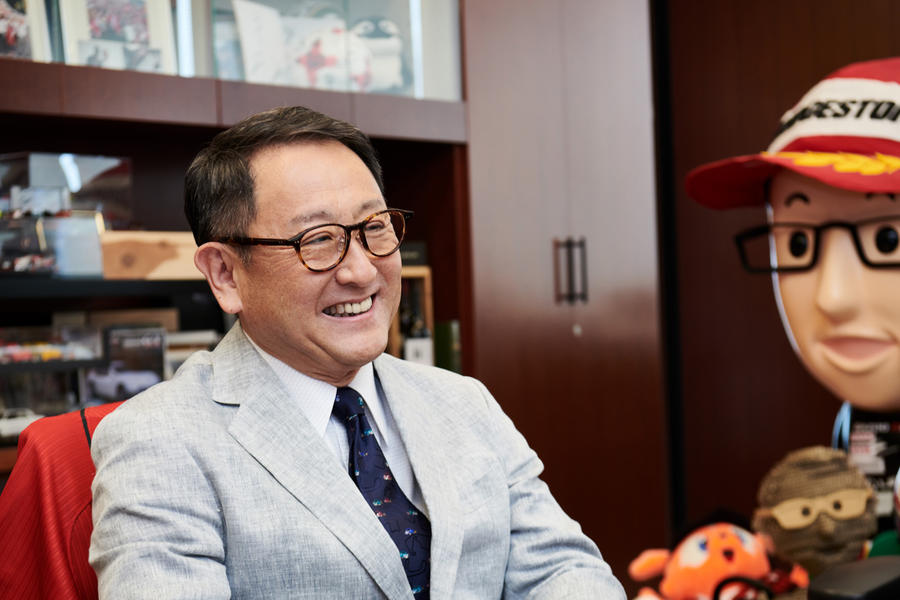 The more emotional Toyota started with the GT86, launched in 2012 at a time when many firms were backing away from the idea of bespoke sports coupés. But for Toyota, and indeed Toyoda, the GT86 was all about empowering the company to make great-driving cars once more. At its Tokyo motor show debut, the clever slogan to accompany it still rings true today: ‘Fun to drive. Again.’

That ethos has carried over to every new Toyota since. The new Toyota Yaris and Toyota Corolla best illustrate the quite remarkable turnaround Toyota has made in creating everyday cars with enthusiast appeal, which is key to why the firm has won this award. Even driving the latest Toyota Prius can raise a smile.

The GT86 itself has been followed by a series of driver’s cars, such as the GR Toyota Supra, Yaris GRMN and upcoming Yaris GR, each the work of the Gazoo Racing division that has won both Le Mans and the World Rally Championship on Toyoda’s watch. You see, Toyota doesn’t just pay lip service to this new-found enthusiast approach.

But the Yaris and Corolla have other sides to their brilliance: their hybrid drivetrains. Toyota has long led the development of such technology, and its new economy-boosting, emissions-reducing ‘self-charging’ cars are now more drivable, without the added cost and weight of other solutions. 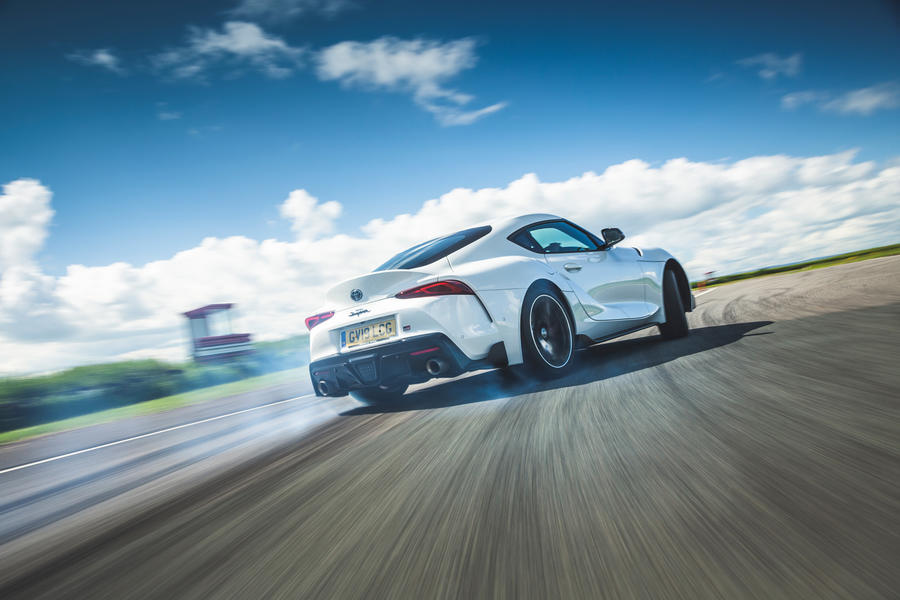 Its forward-looking approach extends to hydrogen, too. When Toyota says it believes this will be a key part of future propulsion, people should listen. Not just because of the company’s track record or size, but because of its commitment to addressing environmental issues and rarely seen corporate conscience.

I suppose you could look at a company’s ethos and investigate its market share, profitability, environmental practice and so on before making some kind of chin-stroking philosophical call on this award.

There’s no need to do that with Toyota: you simply look at the fact that it’s making more interesting family cars, more fun sports cars, more capable adventure cars and more thoughtful and relevant environmentally sound cars than anyone else.

Feels like Europe is, belatedly, beginning to understand what the rest of the world has for several decades now.