BACK TO ALL NEWS
Currently reading: Bespoke Last of Line Edition Black Cabs to be created by Kahn Design
UP NEXT
Britain's Best Driver's Car 2020: The main event

The London Taxi Company (LTC) has commissioned Bradford-based design house Kahn Design to create a run of bespoke versions of its TX4 cab, which goes out of production this year.

Called the Last of Line Edition Black Cab, the final model is described as a ‘reimagined’ and more luxurious version of the TX4. It will herald the launch of the TX4’s successor, a new range-extender electric cab that’s zero-emissions capable in order to conform to new London legislation that comes into force in 2018. 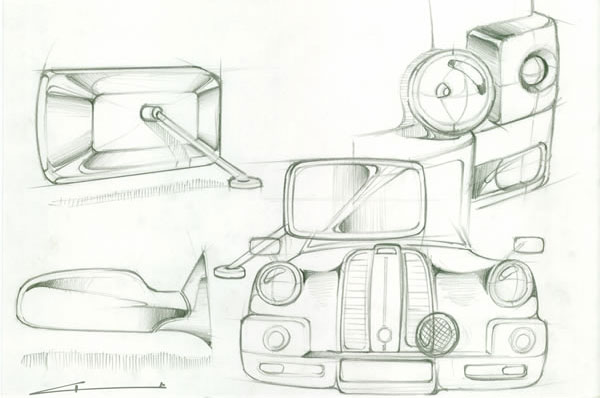 Released sketches suggest the Last of Line Edition will mix modern design with classic black taxi features. These include wing mirrors, a larger front grille and classic headlights. The cabs will also be significantly more luxurious that regular cabs and be created for collectors rather than service in the city.

Khan Design, best known for its work on Land Rovers, such as its new Range Rover Sport SVR Pace Car, is headed by its founder, Afzal Khan. He said of the black taxi deal: “While it is sad to see a beautiful, iconic vehicle reach the end of its life, it is a great honour to be given the opportunity to refine and celebrate what is truly one of the most famous cars in the world. I look forward to embarking on a journey with a select few clients who wish to possess their own piece of British history.” 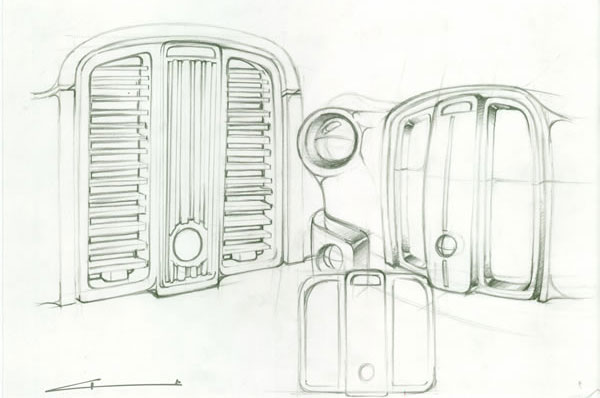 An LTC spokesman added: “Afzal Kahn is famous for his original designs and willingness to push the boundaries, and we admire his ability to capture the essence of a vehicle's character. We believe he is the best designer to give this iconic vehicle the send-off it deserves.”

Following production of the Last of Line Edition Black Cab, LTC’s new £300m Warwickshire plant will begin producing its electric cab. While the vehicle’s first market will be London, it will later be offered in other regions across the UK and around the world as the most advanced mass-produced purpose-built taxi.

Great initiative - great for the London Taxi company to have secured such a designer - Mr Kahn is the best in the business!
MarkII 31 May 2017

So, let me get this right, a 'lucky' few will be able to shell out their hard earned cash on a stinky (in every sense of the word), tarted up Khan taxi, which will in all probability soon be banned from city centres everywhere. What were LTC thinking? Why? Just Why?
Macca 8 July 2017

I'd say they are VIP vehicles

I'm sure LTC meant to say:

“Afzal Kahn is famous for his original designs and willingness to push the boundaries" of taste over a cliff.
MarkII 31 May 2017

“Afzal Kahn is famous for his original designs and willingness to push the boundaries" of taste over a cliff.