BACK TO ALL NEWS
Currently reading: Audi plots A3 liftback coupé to take on Mercedes CLA
UP NEXT
New 2023 Audi A4 Avant undergoes tests in the Alps

Audi plots A3 liftback coupé to take on Mercedes CLA

Audi is preparing to counter the new Mercedes-Benz CLA with its very own style-led coupé: a new five-door Audi A3 liftback model. The most powerful version, which is set to make more than 400bhp, is described by Audi officials as a spiritual successor to the original Sport Quattro.

The secret new Audi was granted production approval by former Audi chairman Rupert Stadler earlier this year and forms part of a future four-model A3 line-up. When it reaches the UK in 2020, it will be sold alongside successors to today’s five-door hatchback, two-door cabriolet and four-door saloon A3s.

Sources told Autocar the new five-door A3 coupé could use the Sportback name to draw a link between it and the Audi A5 Sportback, although that branding has previously been used for the five-door A3 hatchback.

As well as rivalling the new Mercedes CLA, the upcoming Audi liftback will face competition from a future BMW 2 Series Gran Coupé in what is shaping up as a potentially lucrative market segment for the three German car makers. 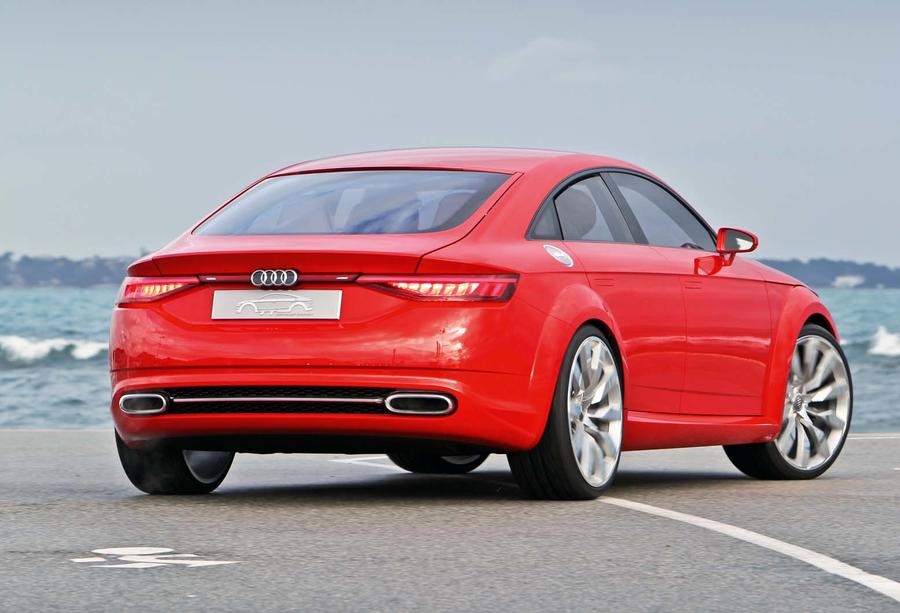 The word from Audi’s Ingolstadt headquarters in Germany suggests that the new A3 model has been drafted into the line-up as a possible replacement for the Audi TT, sales of which have plummeted in recent years as buyers have abandoned compact two-door models in search of more versatile offerings. However, this is denied by highly placed Audi sources in Ingolstadt, who suggest the future of the TT coupé and roadster remains open for the time being.

Further details about the new A3 model are scarce at this early stage, but insiders have told Autocar that the A3 liftback measures more than 4400mm in length. By comparison, the existing A5 Sportback is 4730mm long.

More affordable versions of the new Audi are set to run either a 1.4-litre petrol or 2.0-litre diesel engine in combination with a 48V electric system to provide them with mild-hybrid properties.

The Audi A3 Sportback offers the same ownership virtues as the three-door car, but fails to address the small Audi's dynamic shortcomings

However, Autocar has been told that plans have already been drawn up for a more powerful 2.0-litre model in the form of the Audi S3 liftback. Set to rival the Mercedes-AMG CLA35, the four-wheel-drive S3 liftback is expected to offer more than 300bhp.

The most powerful of Audi’s new five-door models will be an exciting Audi RS3 liftback that’s planned for launch in 2021. Fitted with a revised version of the 2.5-litre five-cylinder petrol engine that powers existing RS3 models, with a particulate filter among the other changes, it will go up against the new Mercedes-AMG CLA45 wielding more than 400bhp. 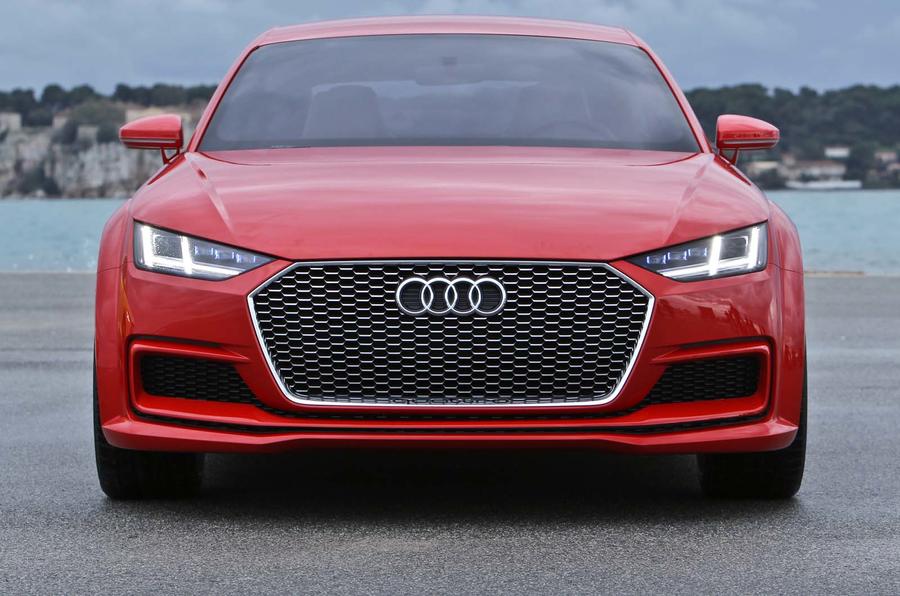 In a move that’s intended to link the new liftback with the iconic short-wheelbase Sport Quattro launched in 1983, the RS3 liftback is claimed to receive a number of traditional styling touches, including air vents within the leading edge of the bonnet, flared wheel arches and a pronounced spoiler within the trailing edge of an angled liftback-style tailgate.

Together with the range-topping S3 and RS3 models, Audi is also planning to provide its upcoming liftback with a newly configured plug-in petrol-electric hybrid drivetrain, which will offer an electric-only range of up to 31 miles, as part of an extended range of new electrified Audi A3 E-tron models.

Word on the Ingolstadt rumour mill also suggests that a pure-electric version of the new five-door liftback, based on the Volkswagen Group’s new MEB electric vehicle platform, could also appear as a future Audi rival to the Tesla Model 3.

You come up with quality

You come up with quality piece of writing about luxurious car Audi which is get ready to counter the new Mercedes-Benz CLA with its very own style-led coupé: a new five-door A3 liftback model. It’s really amazing news for car lovers who also learners and taking nursing dissertation help and guidance from professional academic experts at Elite Assignment in UK. I would like to appreciate the author of this post who put great effort in this post. Thank you.

Audi is making an Octavia..

AE ran a story a couple of

AE ran a story a couple of weeks ago saying that the 2 door TT was going to be replaced by a 4 door coupe, very similar to this one. Again, they stated this was down to waning demand for the present model (which I don't really believe).  I wonder which publication is right?