BACK TO ALL NEWS
Currently reading: Rolling start: Nissan dons kimonos, rising star Nyck de Vries and more
UP NEXT
Omissions scandal: the cars we think should exist

Begin your week with the news in brief, as our reporters lift the bonnet on all-things motorsport
Share
Open gallery
Close
Share story

In this week's round-up of motorsport news and gossip, Nissan's Formula E livery gives a nod to the brand's heritage ahead of the season opener, Lewis Hamilton says no to a major movie, and one BTCC driver's plans for 2020.

Nissan’s Formula E team will wear kimonos this season. Well, sort of. Nissan has revealed a new look for its team in the all-electric series – and the new livery is apparently inspired by the Japanese garment. The black, red and white design will also be featured on the upcoming hot Nismo Leaf RC.

Meanwhile, Formula E teams have completed two group tests in the lead-up to the new season, which begins in Saudi Arabia on 22 November. BMW’s Max Günther was quickest, but it’s all looking quite competitive: the top 21 drivers were split by only a second. It wasn’t such good news for the new works Mercedes team, with drivers Nyck de Vries and Stoffel Vandoorne struggling for pace and suffering technical issues. 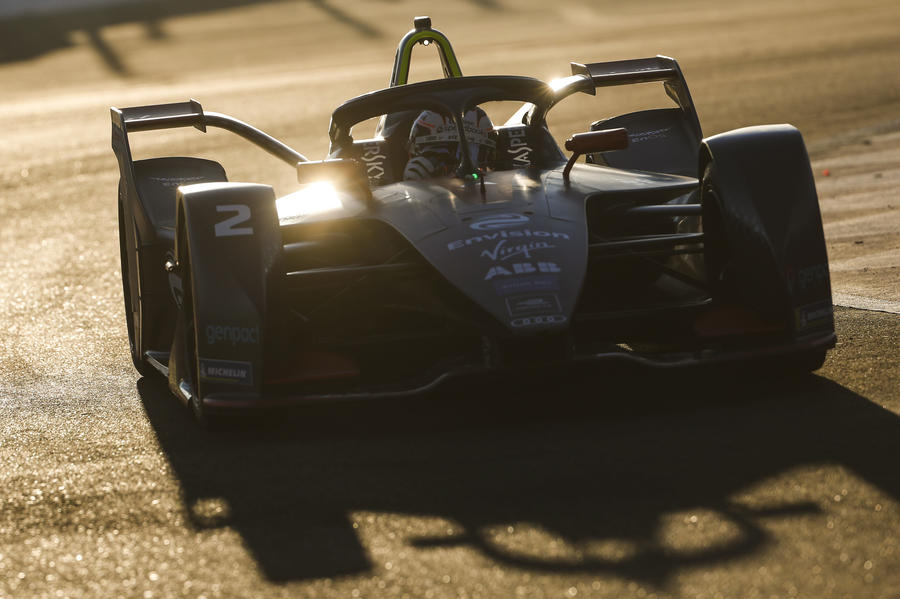 Former BTCC champion Ashley Sutton has said he is “plotting” his attack on the series next year, despite Subaru withdrawing from the championship as a result of the end of the firm’s deal with Team BMR. Sutton has enjoyed plenty of success driving a Levorg, including winning one of this season's final races at Brands Hatch.

Bizarre revelation of the week: Lewis Hamilton says he turned down a cameo appearance in the forthcoming new Top Gun 2 movie. Hamilton, who voiced one of the characters in Cars 2, told ESPN that he loved the original film but simply didn’t have time to do the filming for the new one. 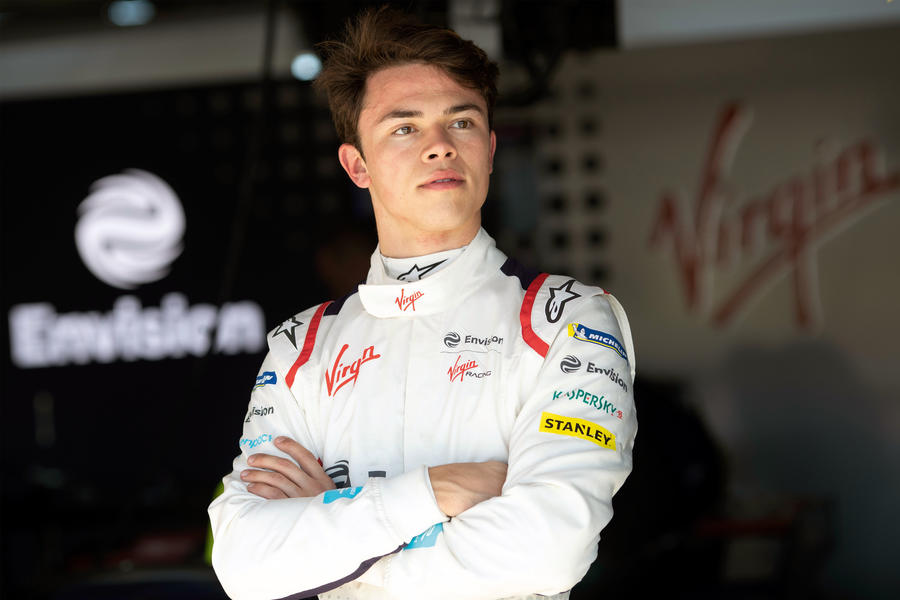 Nyck de Vries: The Dutchman, aged 24, is basking in the afterglow of becoming Formula 2 champion with a round to spare, in a season when his long-standing status as a McLaren junior driver also came to an end.

De Vries will now join another ex-McLaren driver, Stoffel Vandoorne, as a Mercedes works driver in Formula E, as the car giant makes its debut in the all-electric single-seater series. 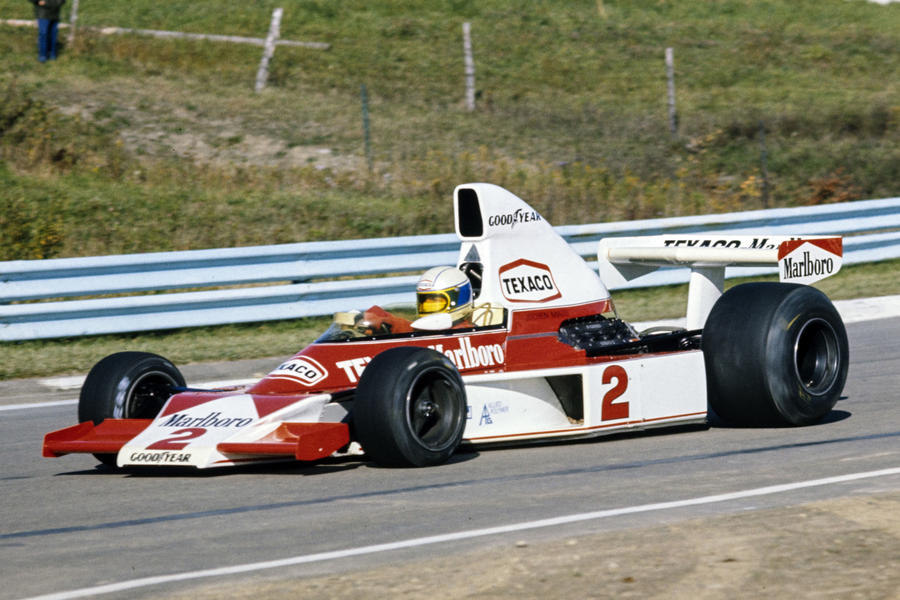 Gordon Coppuck’s classic wedge-shaped M23 won a total of 15 grands prix spanning four seasons and carried Emerson Fittipaldi and James Hunt to world titles in 1974 and 1976 respectively. Hunt still managed a second place in one in early 1977 and the M23 survived into another season as a privateer chassis, in which future triple champion Nelson Piquet recorded his first F1 finish.

AS PER USUAL - Autocar cant

AS PER USUAL - Autocar cant do their checks properly - Ashley Sutton did NOT win the final race of teh season this year, it was Jason Plato in an Astra that won the final, and his only win, race of this year - PLEASE DO YOUR CHECKS AND GET IT RIGHT