BACK TO ALL NEWS
Currently reading: Robert Kubica to return to Formula 1 with Williams in 2019
UP NEXT
Testing the UK's newest circuit in a Porsche Cayenne Turbo GT

Robert Kubica to return to Formula 1 with Williams in 2019

Formula 1 race-winner Robert Kubica will make a full-time return to the sport with Williams next season, eight years after his career was seemingly abruptly ended by a serious rally accident.

The Pole, who won the 2008 Canadian Grand Prix for BMW Sauber and has scored 12 podium finishes, was one of the star drivers on the grid, but in February 2011 was involved in a heavy crash while driving a Skoda Fabia in the Ronde di Andora rally.

Kubica hit a crash barrier at high speed, suffering serious injuries to his right arm and leg that limited his mobility. 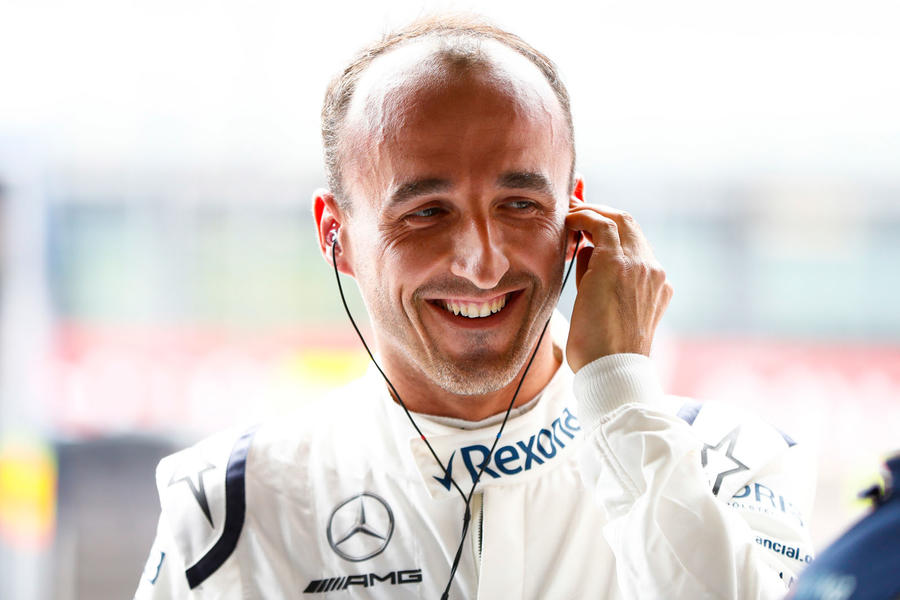 Kubica, 33, returned to full-time competition in rallying in 2013, winning the second-tier World Rally Championship-2 title before moving up to the top-level WRC in 2014 and 2015. He has also competed in sports car racing but never gave up on his ambitions to return to single-seaters.

He tested a Renault F1 car in 2017 and was in contention for a race seat with Williams this year, but he missed out to Russian rookie Sergey Sirotkin and was named test driver instead.

Kubica has driven for the British team in a number of tests and in several Friday practice sessions on race weekends throughout 2018.

But he has now secured a race seat with the team, which will continue to use Mercedes engines in 2019.

“I would like to thank everyone who has helped me during what was a difficult period of my life over these last few years,” said Kubica. “It has been a challenging journey to make it back to the F1 grid, but what seemed almost impossible is now beginning to feel possible, as I'm excited to be able to say that I will be on the F1 grid in 2019. 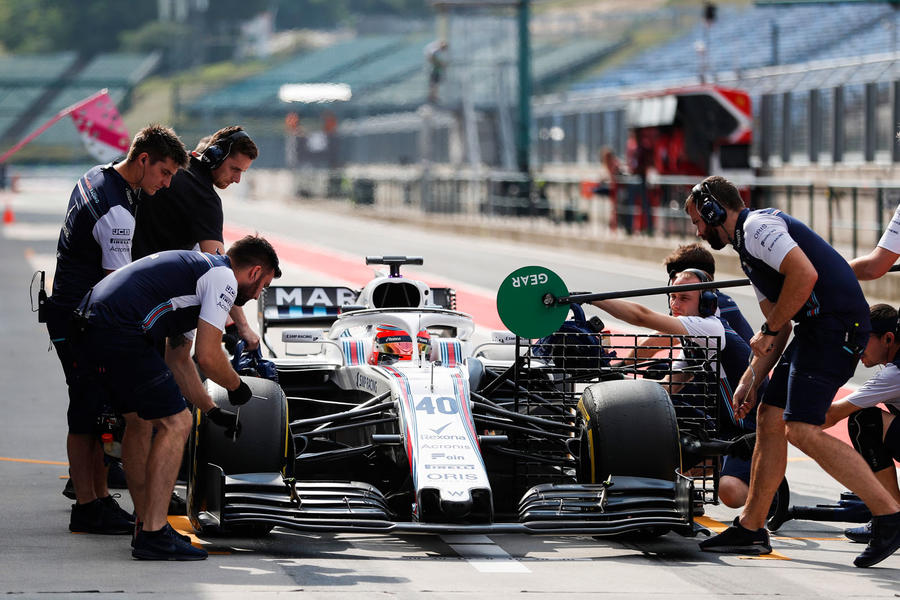 “Being back on the F1 grid next season will be one of the greatest achievements of my life, and I’m sure with hard work and commitment we will be able to help motivate the team to achieve good things together.

"Thank you again to everyone who has supported me and believed in me. I will finally be back on the grid behind the wheel of an F1 car, and I cannot wait to get back racing.”

Kubica will join 20-year-old British rookie George Russell, a Mercedes junior driver, at Williams next year. Current driver Lance Stroll is set to move to Force India, of which his father now owns a large share.

The racers who beat Lewis Hamilton

The growing pains of a Formula 1 engine supplier

Thanks for posting this

Thanks for posting this article. I would really appreciate it if you could also check out our work and leave some feedback. On Click Technologies
Peter Cavellini 22 November 2018

Yep, pure and simple! , it’s not how good you are, it’s the cash flow!, and, I don’t think Williams would go Electric Car racing because that is really boring to watch.

Maybe Frank will take your opinion into consideration

....and, I don’t think Williams would go Electric Car racing because that is really boring to watch.

Perhaps your personnal opinion will force a re-think from BMW, Audi,  Jaguar, Porsche and maybe Mercedes who have either committed to or are committed to Fomula E.

Three haven’t done F1 for a decade or more, one has never done F1, and Mercedes could do both because they could afford it, Williams are in a bad place just now and a cash injection of this magnitude will be welcome, I’d think if Williams couldn’t compete in F1 anymore they would just stop racing, maybe do customer cars in say F1 cars from the 80’s on, doing Electric from the few races I’ve seen and fallen asleep rapidly as the Cars for Williams would be same result as in F1 proper, no, Kubica brings much Wonka, make team strong again ug!

Surely you mean wonga, which is slang for money, not wonka which would mean the team would not go short on chocolate treats.

Please proof-read prior to posting your unamusing drivel, you're on every page like a tramp on chips. Much love x :)

I've been waiting for this news for a long time. Great to see him back, I wish him well.
View all comments (5)