BACK TO ALL NEWS
Currently reading: Hamilton dominates action-packed Canadian GP
UP NEXT
Bentley Batur: new Mulliner car to arrive on 21 August

Mercedes driver Lewis Hamilton put in a commanding performance at the weekend's Canadian Grand Prix, converting a pole position into a dominating win that means he's closing in on championship rival Sebastian Vettel.

A decade on from his first win at the very same track, Hamilton's 25 points haul brings him to within 12 points of Ferrari's Vettel, who salvaged a fourth place finish and 12 points after a troubled start.

Vettel's chances of challenging for the win were cut short on the opening lap, when a fast-charging Max Verstappen shot up from the second row of the grid and stole second place from him into the first turn. 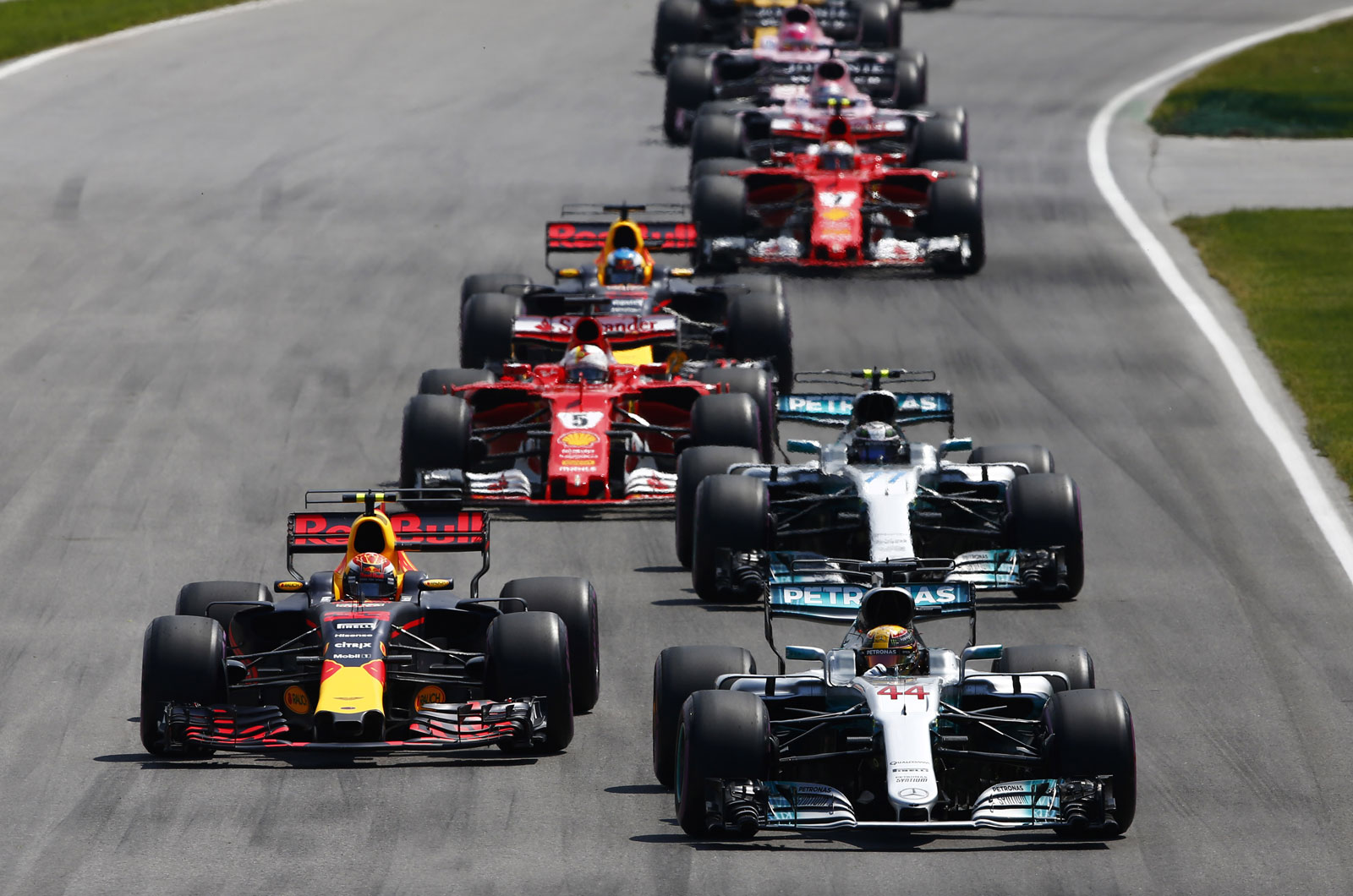 The Red Bull driver clipped Vettel's wing on the way through, damaging it and forcing the German to pit for a new one, sending him down the field.

Verstappen showed excellent pace but was then subject to his own troubles, with a battery failure cutting out his drivetrain and forcing him to retire ahead of turn three.

The race was filled with action throughout the field, but things remained calm at the front, with Mercedes driver Valtteri Bottas following his teammate home to second place, and Daniel Ricciardo largely untroubled at the end for the final podium position.

The event was overshadowed by a huge accident in a wet qualifying session that injured several drivers. Luke Davenport was left in an induced coma following the incident.

Hyundai’s Hayden Paddon led much of the event until crashing on Saturday, with Tanak then pushing hard to build his advantage over Toyota’s Jari-Matti Latvala. Thierry Neuville was third in his Hyundai, having battled for the lead until brake problems slowed him.

Fourth-placed Esapekka Lappi starred on his second outing for the Toyota works team. Having lost time with gearbox issues on the first day, Lappi bounced back with six fastest stage times. Sebastien Ogier was fifth, losing time with a puncture.

UK drivers Kris Meeke and Elfyn Evans both crashed out on the opening day. 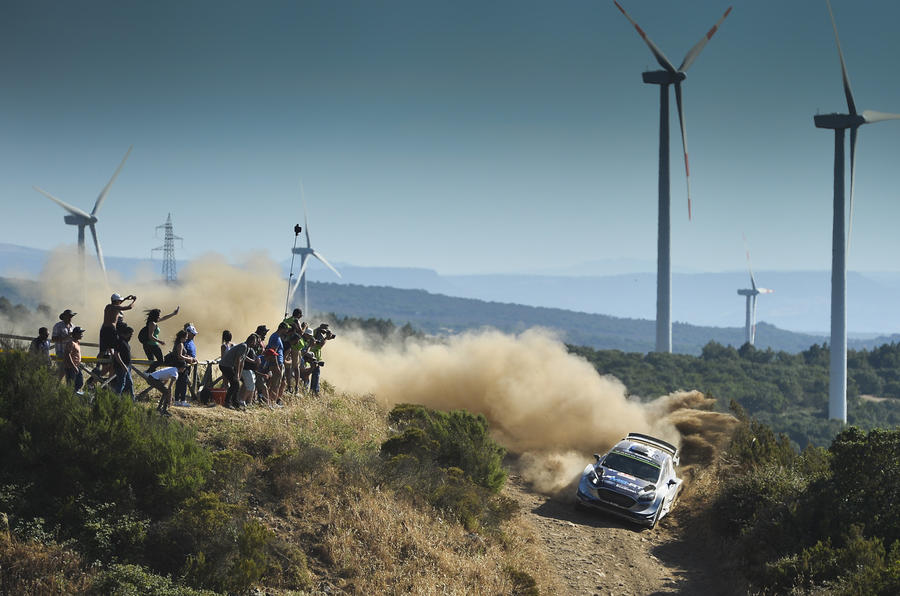 A double-decker bus took part in a British GT Championship practice session for the Silverstone 500. No, really. A bus. An actual bus.

The ‘safari’ spectator tour bus lapped the track with championship guests on board during a live session. The safety car followed behind, with the GT drivers told when it was safe to pass.

No lap times were issued for the bus. 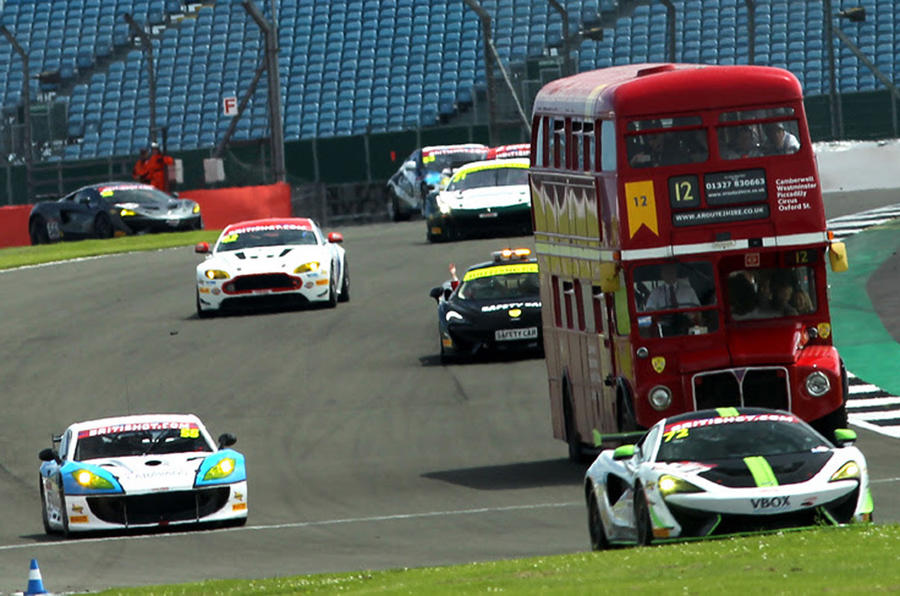 Ok,he was there,but, the rest of the opposition shot themselves in the foot!,crashing into each other,making mistakes,there was just no competition for Mercedes,but,there was a better race from third to sixth place ,last ten laps were very good,but, winning didn't make that big a difference,and by and large it was a dull predictable Race.