BACK TO ALL NEWS
Currently reading: Formula E to return to UK with partly indoor track
UP NEXT
Mini model line-up gets major update for 2021

The electric Formula E single-seater championship will return to Britain in 2020, with a new event held on a temporary circuit that will run in London’s Royal Docks – and inside the ExCel exhibition centre.

The start line of the 1.49-mile, 23-corner circuit will be inside the exhibition centre, before working around the venue and along the waterfront. The double-header event is currently scheduled for 25/26 July, and the championship says it has a multi-year agreement with the venue. 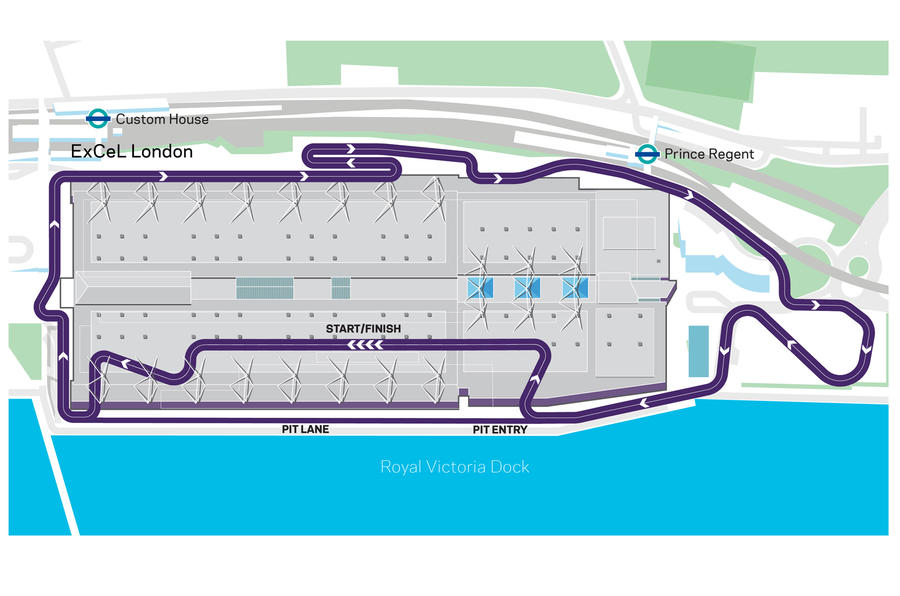 Formula E previously staged events in 2015 and 2016 on a street circuit in Battersea, but that race was eventually dropped due to opposition from local residents.

Formula E boss Alejandro Agag said: “Every motorsport series would love to host an event in London.” He added that hosting an electric motorsport event was “also a strong message for London to tackle inner-city air pollution by promoting clean technologies and electric sustainable mobility”.

Agag told the BBC that using a track that featured an indoor section was “a gimmick”, but added that “we embrace gimmicks”, highlighting Formula E’s use of fan boost, which gives the winner of an online poll extra power for brief spells in a race.

Having a circuit that includes an indoor section is also a way of highlighting the lack of emissions from electric cars.

How faster cars will shake up Formula E

Electric cars DO produce emissions, albeit less than ICE cars and not directly from the cars themselves.

Judging by how that track layout tallies with Excel's format - unless their indoor section's in the underground carpark, there'll be some substantial ramps for the cars to traverse.

Also, the layout looks fairly technical. Overtaking potentially a real challenge. Perhaps the entire race is going to be a bit of a gimmick?

A shame, as with the acceleration potential off Formula E cars - there's real potential for excellent racing, on a real circuit.