BACK TO ALL NEWS
Currently reading: Dakar winner could drive Volkswagen Polo WRC in 2017 championship
UP NEXT
New Volkswagen CEO Schafer to make brand "loved" again

The chances of a Volkswagen Polo WRC car competing in the 2017 World Rally Championship have been significantly improved following conversations between the Volkswagen Group and Qatari rally driver Nasser Al-Attiyah.

According to reports on Motorsport.com, former works WRC driver, Dakar Rally winner and Production World Rally champion Nasser Al-Attiyah is working on a deal with the group, 14.6% of which is owned by the Qatar Sovereign fund.

"We are trying to drive the new Polo R 2017," Al-Attiyah told the website. "As you know, Qatar has some shares in the VW Group. I met the officials here in Qatar and we are trying to make that possible. If it’s possible, then why not? If we get the confirmation, then I’ll do the full WRC season next year."

Earlier this week Volkswagen confirmed to Autocar that securing a backer for its 2017 cars was "the number one priority" of VW Group motorsport boss Wolfgang Dürheimer, but only if it does not cost the manufacturer any money. This means the brand will not provide Al-Attiyah any financial support for a potential 2017 campaign. Reports suggest the Qatar fund and Red Bull could provide backing.

Last week, VW's head of development Frank Welsch said the 2017 Volkswagen Polo WRC would be homologated for the championship so it could compete if a privateer with sufficient backing was found. Dürheimer confirmed he was already in talks with interested parties and that the VW Motorsport squad would be willing to sub-contract team members who have developed the new-for-2017 cars to a privateer outfit to help them exploit the Polo WRC's potential. 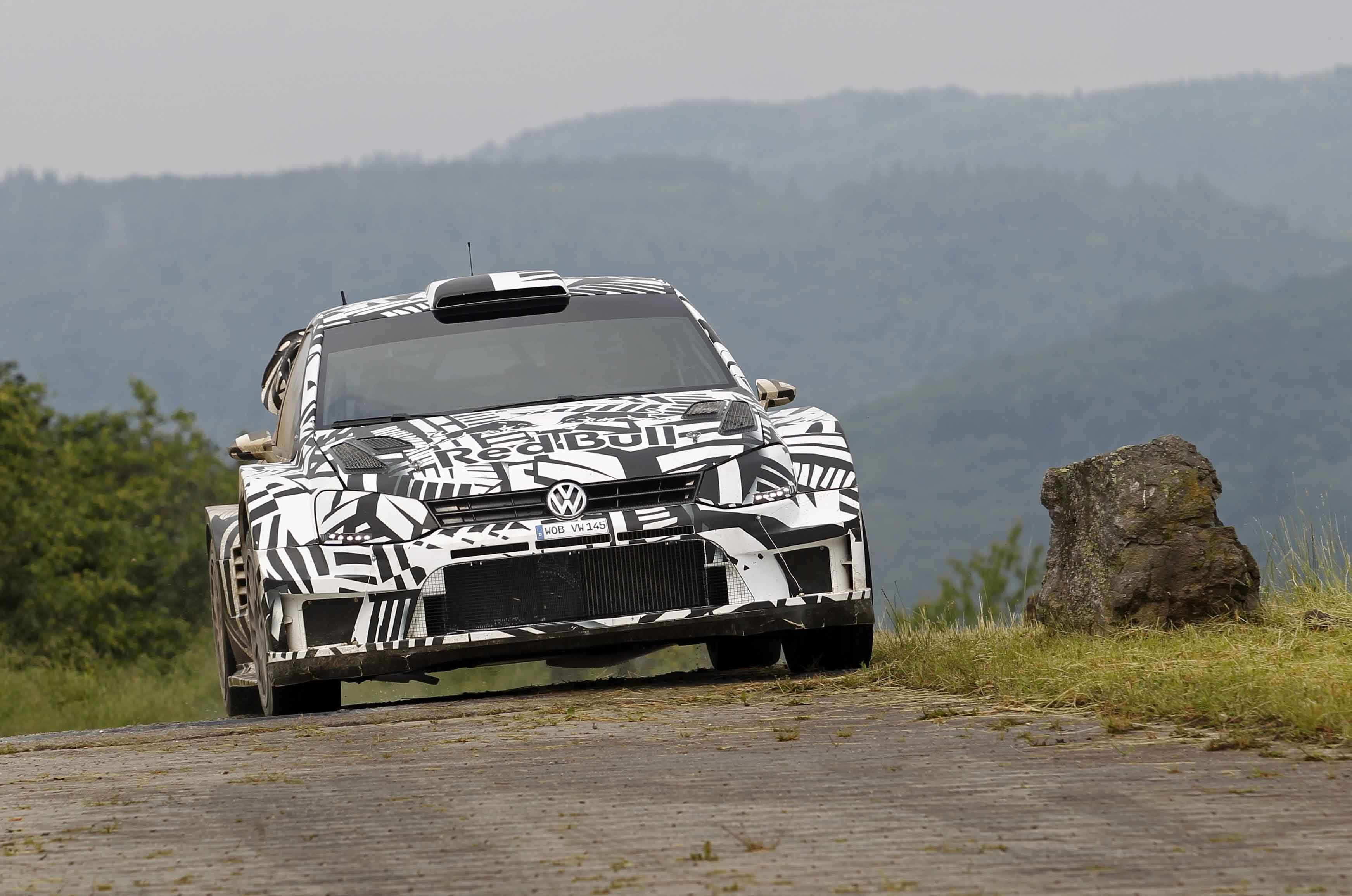 "I am working on it and have always been supportive of having the cars competing despite our withdrawal as a factory team," said Dürheimer. "The most important factor is that any project cannot cost us any money, but if the right deal can be found then we will help in any way we can by sub-contracting VW Motorsport staff to help run and develop the cars. Whatever they want, our expertise will be available to hire.

"I hope the deal will be done to have a team in Monte Carlo in January, and competing in the entire championship. If that happens, it will be a wonderful story - the team will be considered the underdogs and will be welcomed by fans. If they do it right, it could be an incredible story."

Dürheimer confirmed that four-time world champion Sébastien Ogier's contract with VW had been terminated and said if a private team raised enough funds to run the cars it would be able to choose who drove them. "What Sébastien does is entirely his choice," said Dürheimer. "The only consideration we would have is that the drivers must be talented. Whoever pays can make the decisions, although of course there must be a certain level of talent." Ogier has also been linked to Malcolm Wilson's M-Sport operation, which runs Ford Fiestas, and the works Citroën and Toyota teams.

VW dramatically pulled out of the World Rally Championship after taking a fourth straight double in the drivers’ and manufacturers’ championships last month, with insiders saying it could not be seen to be celebrating victories at the same time as making 30,000 workers redundant as part of a cost-cutting exercise in the wake of the Dieselgate scandal. 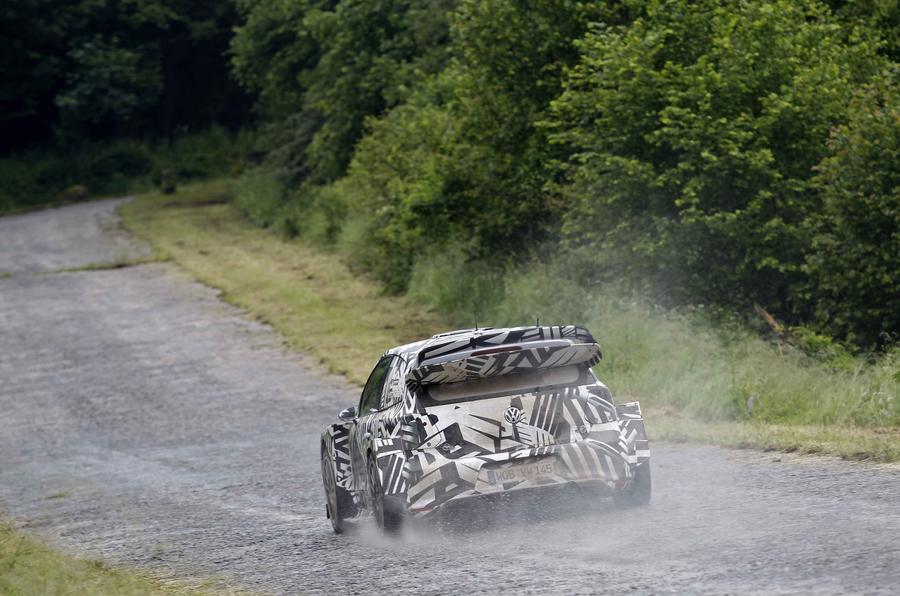 Despite that announcement, however, the team continued developing the new-for-2017 Polo with former world champion Marcus Grönholm at the wheel. Testing concluded earlier this month.

Welsch also confirmed that VW was sitting on a steering group developing a championship for all-electric rallycross cars in the future, with Dürheimer confirming that VW was building prototype cars to try to prove how the technology could work. He suggested the manufacturer would be willing to run a one-make championship in the short-term if it helped prove the concept. "In the long-term we need competition, but we are willing to build enough cars to demonstrate what's possible if it helps raise the profile of EVs in the sport," said Dürheimer.

Dürheimer also confirmed that Audi's World Endurance Championship (WEC) LMP1 racers are available for privateer teams to run if they can raise sufficient budget. The works squad's involvement Le Mans and the WEC was terminated at the end of this season's championship. "There is interest, but it is more complex than the World Rally Championship situation - these cars are on a different level technologically to anything else racing today, including F1," he said. "They are not cars that a privateer can just operate, but we are very willing to co-operate with any team that has the expertise and budget to race them."

I hope sponsors step forward for both programmes, it would be awful to have races without cars which are amongst the most competitive in their championships.
madmac 6 December 2016

WHy all the spam?

WHy all the spam?
Come on Autocar, get your filters fixed!
bowsersheepdog 11 December 2016

WHy all the spam?
Come on Autocar, get your filters fixed!

I've been posting about the vermin for ages. I could see an increase becoming evident about a month back and warned Autocar's admins that if they don't do anything the pages will in time be overrun with them once they realize they can get away with it. The standard of monitoring on here is appalling.