BACK TO ALL NEWS
Currently reading: 2018 BTCC preview: 8 things to watch for this season
UP NEXT
Future BMW M3 to be ‘groundbreaking’ EV with traditional feel

The 2018 British Touring Car Championship gets going tomorrow at Brands Hatch, where reigning champion Ashley Sutton will be out to defend his title.

Before the 32-car field bumper bangs its way into Paddock Hill Bend, we run through eight key things to look out for in what is almost certainly going to be another fantastic season of racing.

No more surprises from Ashley Sutton 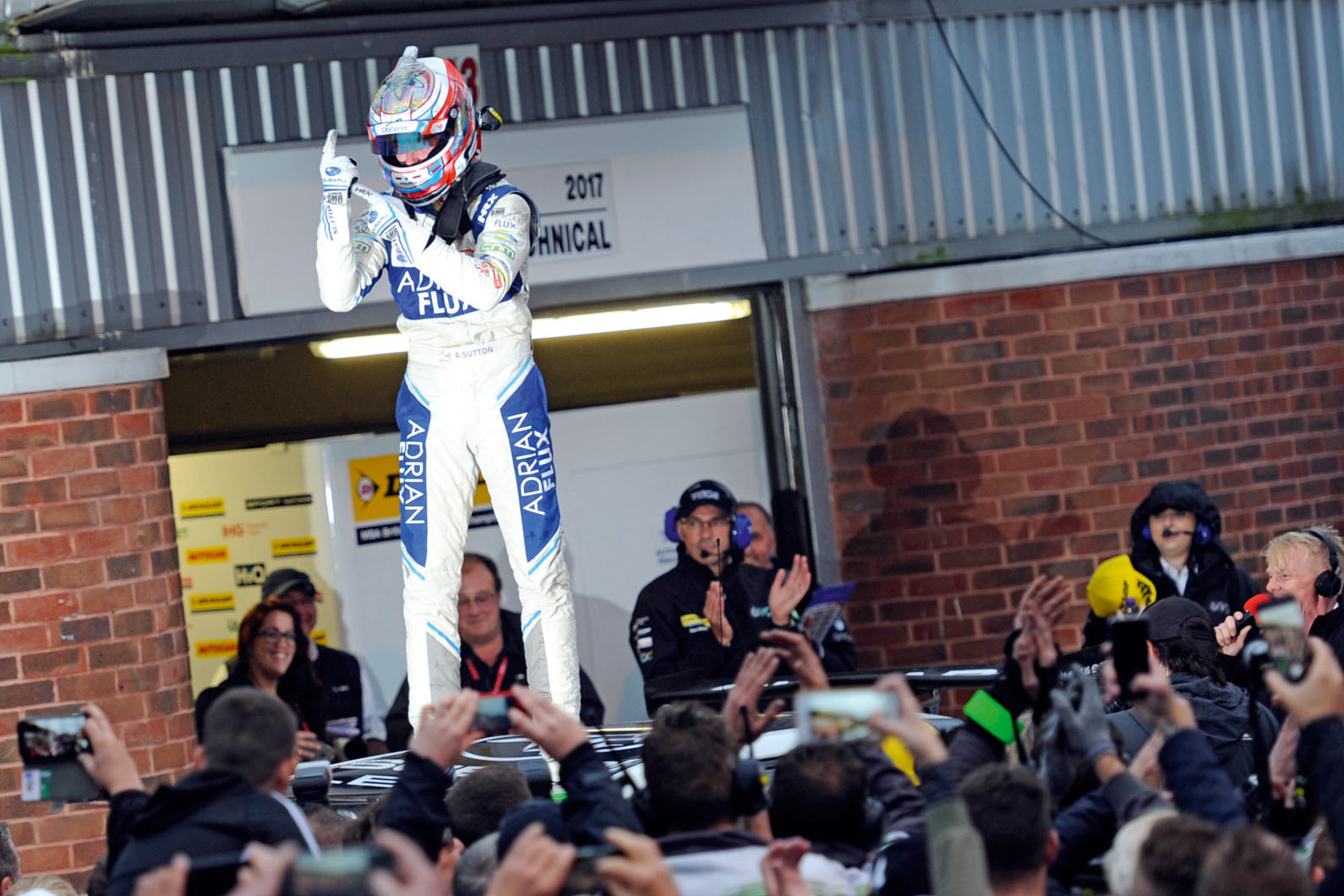 Few predicted Sutton would storm to last year’s title in just his second season in the BTCC and his first in a Team BMR Subaru Levorg. This year, Sutton goes into the season as the driver to beat – a very different pressure. The BMR squad has slimmed down to three cars this year, with former champion Jason Plato returning. He’ll be aiming to bounce back after a tough season in which he scored just one race win. 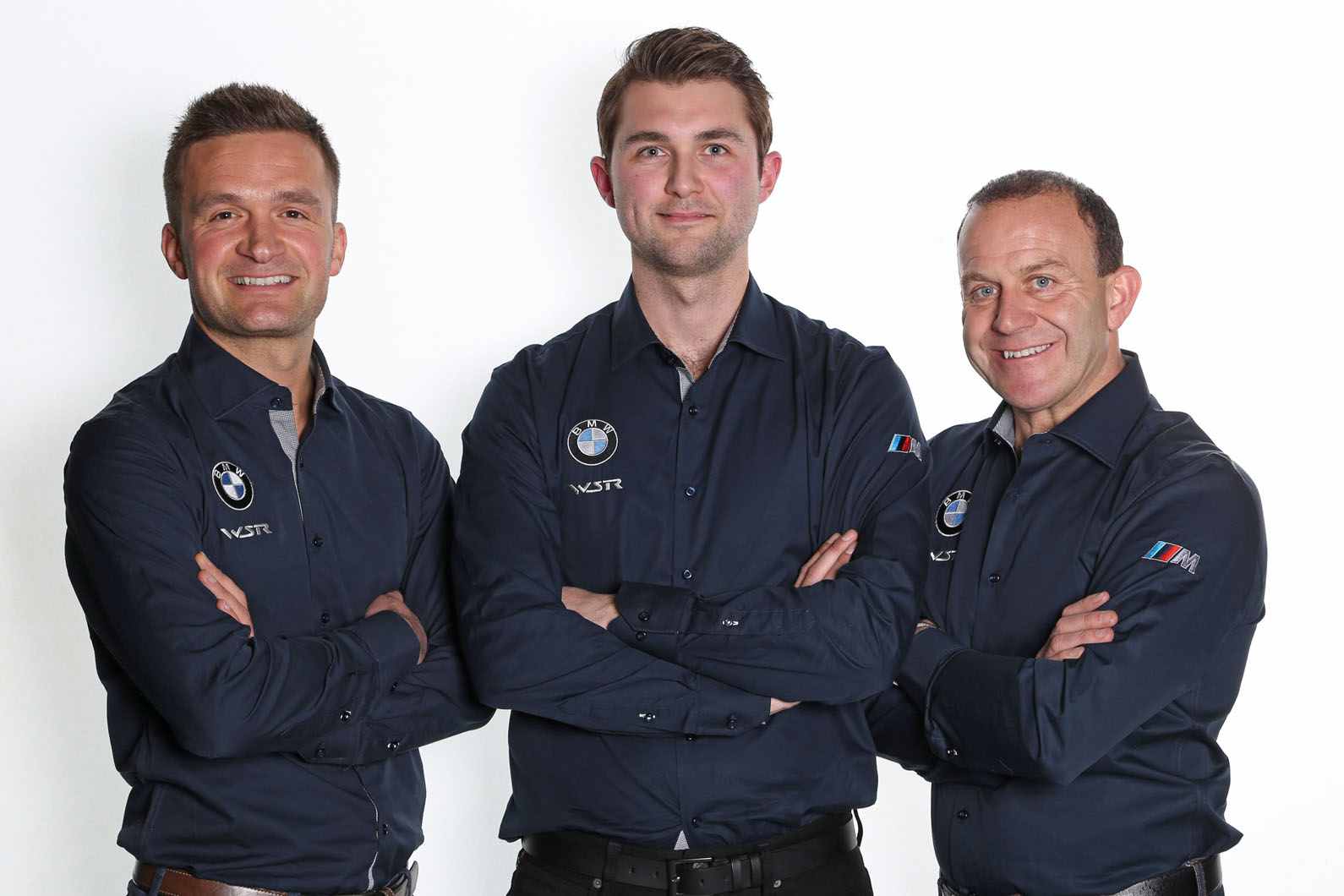 Sutton’s closest rival in 2017 was Colin Turkington, who headed the manufacturers’ title-winning line-up of WSR BMW. The double champion is back in an unchanged trio alongside 2012 champ Andrew Jordan and multiple race winner Rob Collard.

Why the BTCC's racing is so exciting 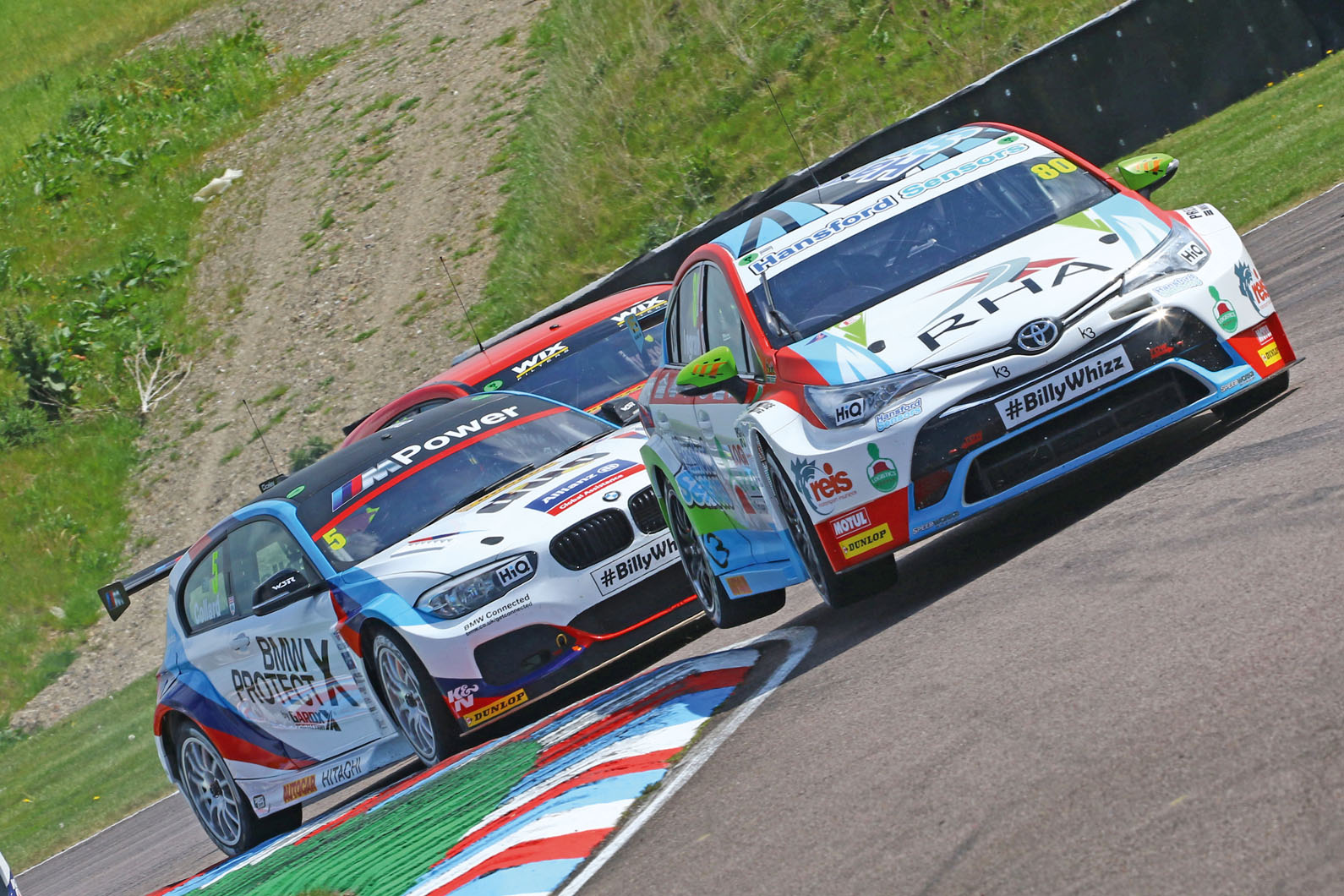 Tom Ingram was another 2017 surprise package, winning four races in his family-run Speedworks Toyota Avensis. While quick, he struggled with consistency; if the team can find it, he could be a dark horse. 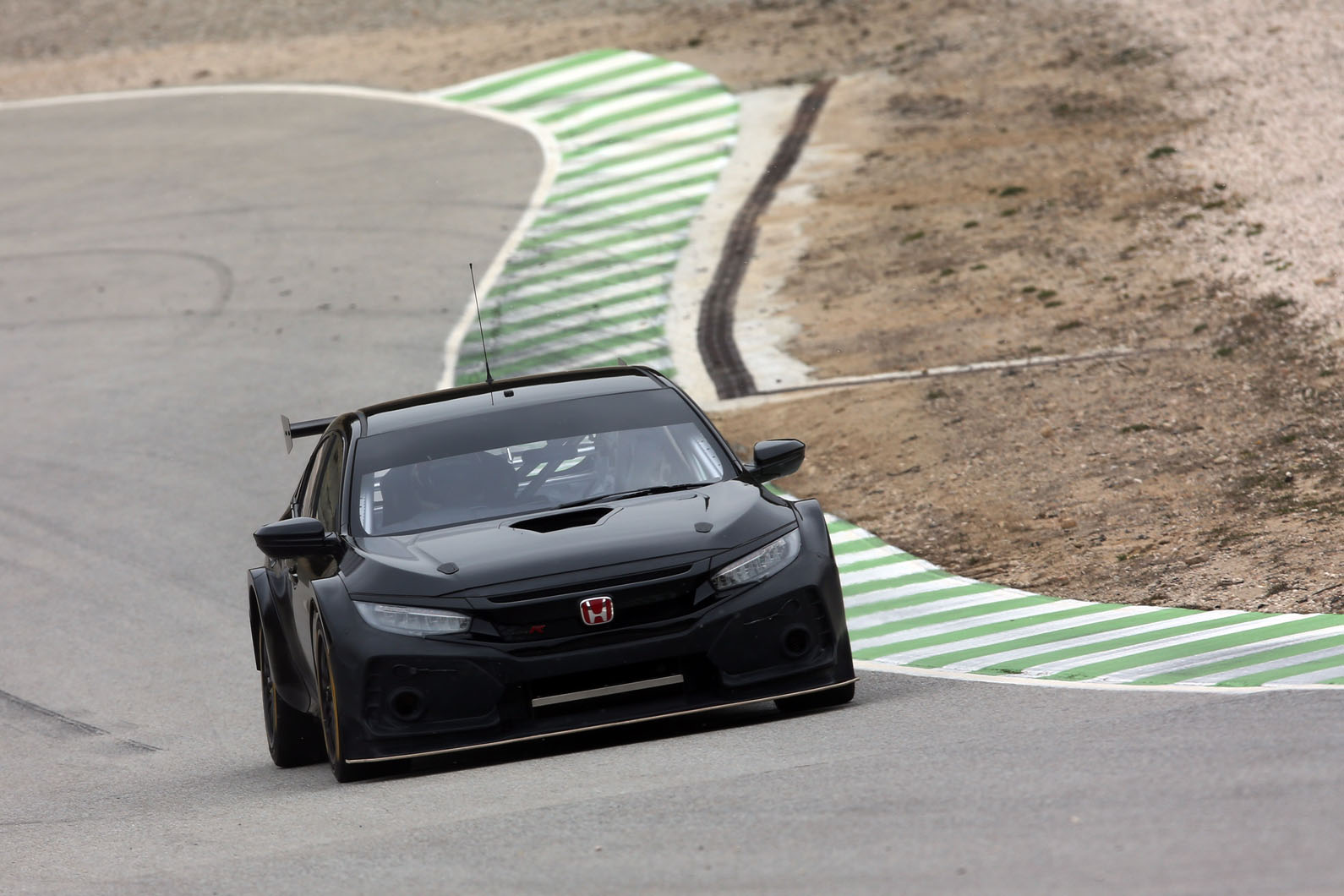 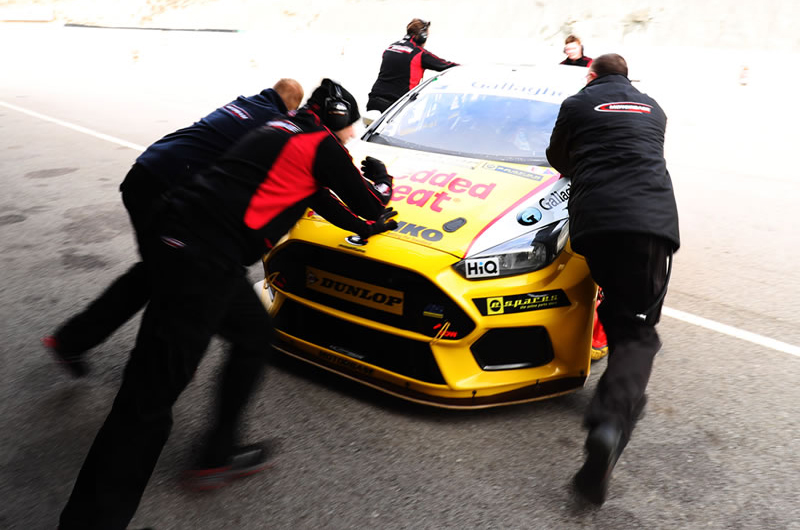 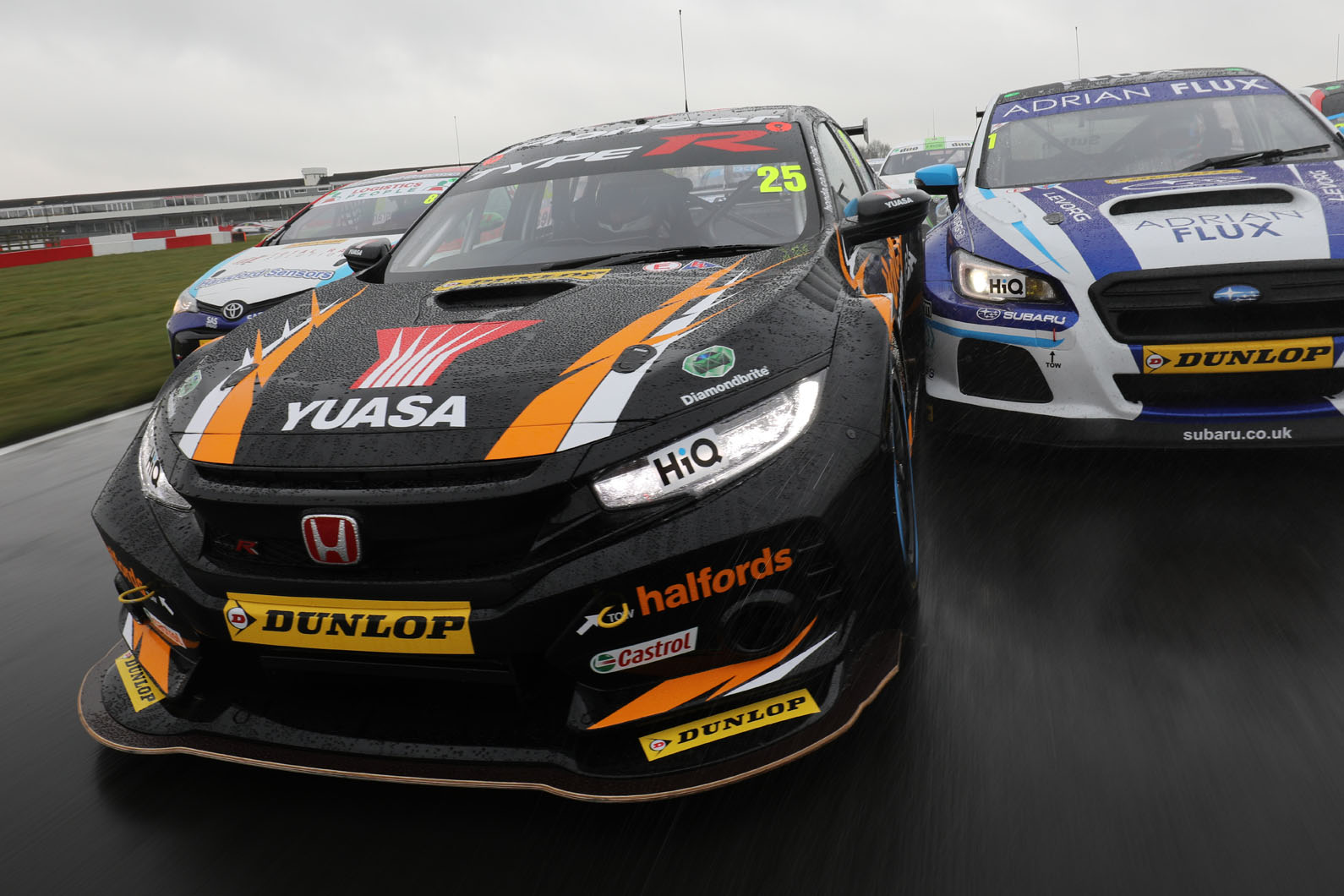 To mark the BTCC’s 60th season, the third race at Snetterton on 29 July will be a 60-mile ‘Diamond Double’. There will be no success ballast, it will have a stand-alone qualifying session and double points will be on offer. 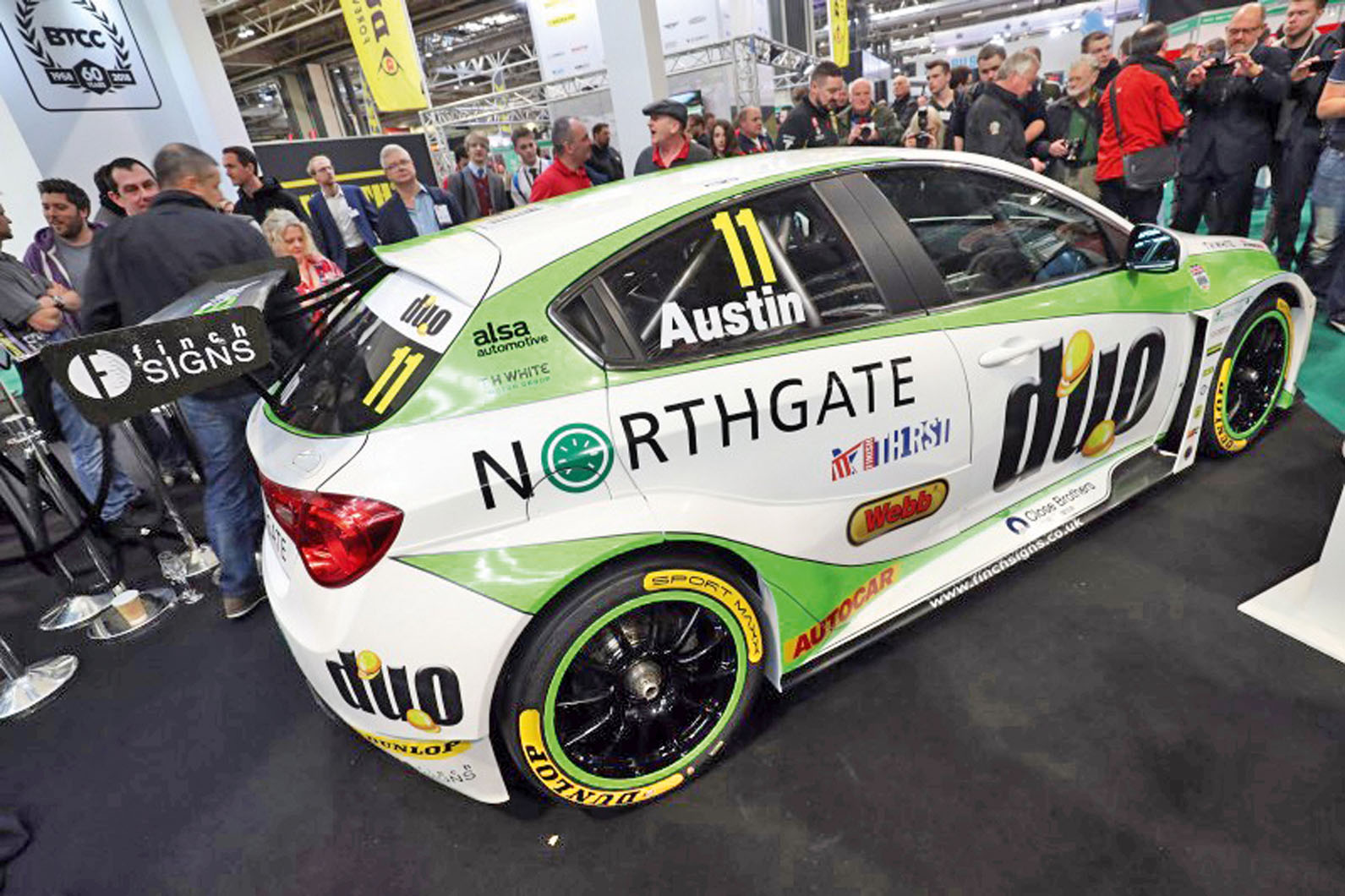 The Alfa Romeo badge is back on the grid, with Rob Austin running a HMS Racing-prepared Giulietta. While it doesn’t have full works backing, the entry is being supported by the UK Alfa Romeo Dealer Network. 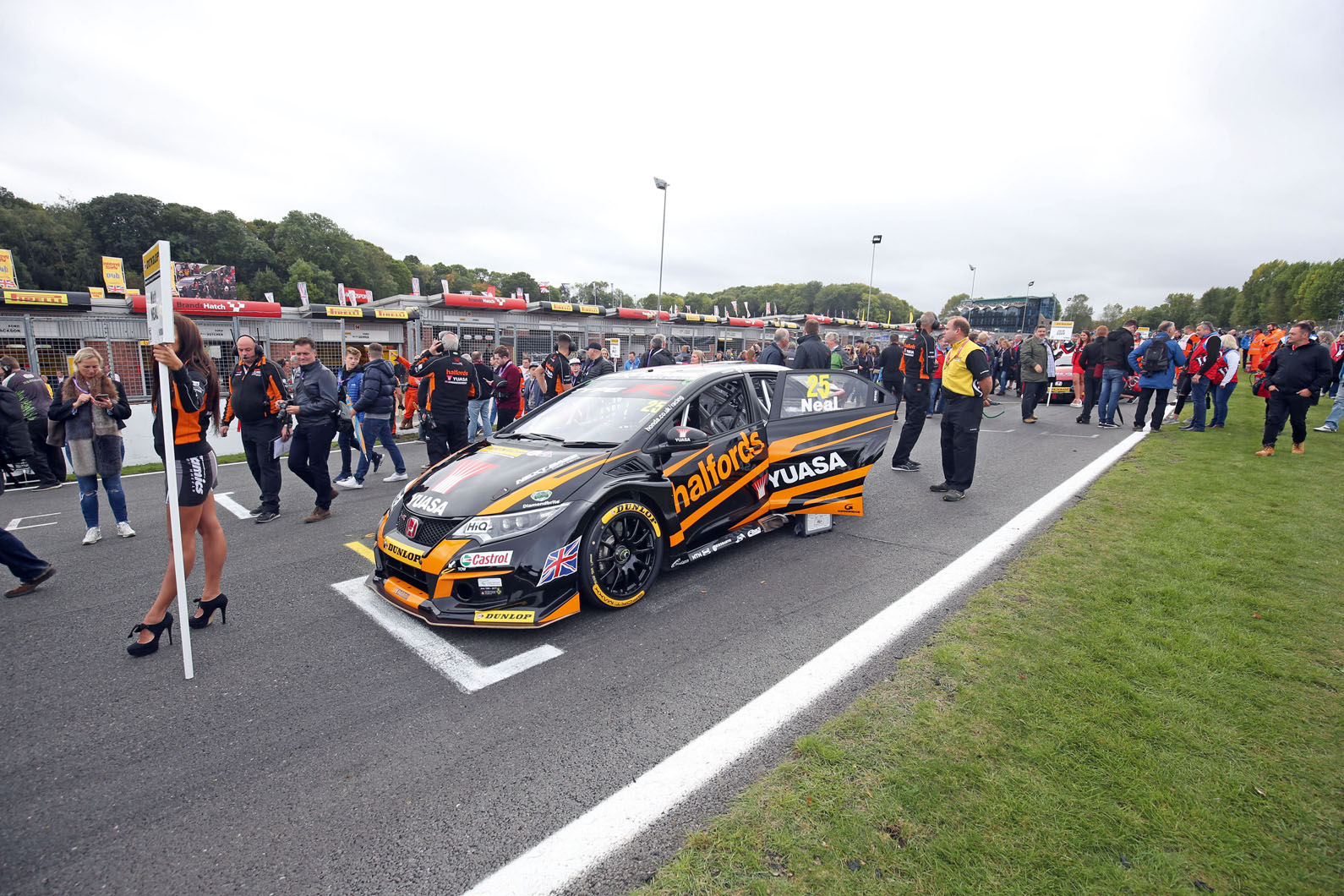 The partial reverse grid draws for the final race of each weekend has been extended, with positions sixth to 12th now in with a shout of drawing pole (previously it was sixth to 10th).