Here are the key talking points after the three races in Yorkshire.

The Scot then controlled the first race, resisting early pressure from MB Motorsport Ford Focus ST racer Hill to claim his fourth career BTCC win - and his first since 2018.

That finish set the tone for Sutton’s weekend: he added fifth place in the second race, and then third in the reverse-grid finale. While not spectacular, being able to rack up the points consistently is key to BTCC success, and helps Sutton tighten his grip on a third title.

Hill is king in race two

Having shadowed Moffat throughout the opener, Hill knew he would have an opportunity early in the second race when his rival was running full success ballast. Sure enough, with the tyres on Moffat’s rear-drive Q50 not up to temperature, Hill took advantage to jump past him at the Complex and storm off into the distance.

While Hill cruised to his first win of 2021, Moffat had to work hard to fend off a determined Cook.

Hill would add seventh place in the third race, and is now second in the championship standings, 29 points behind Sutton. 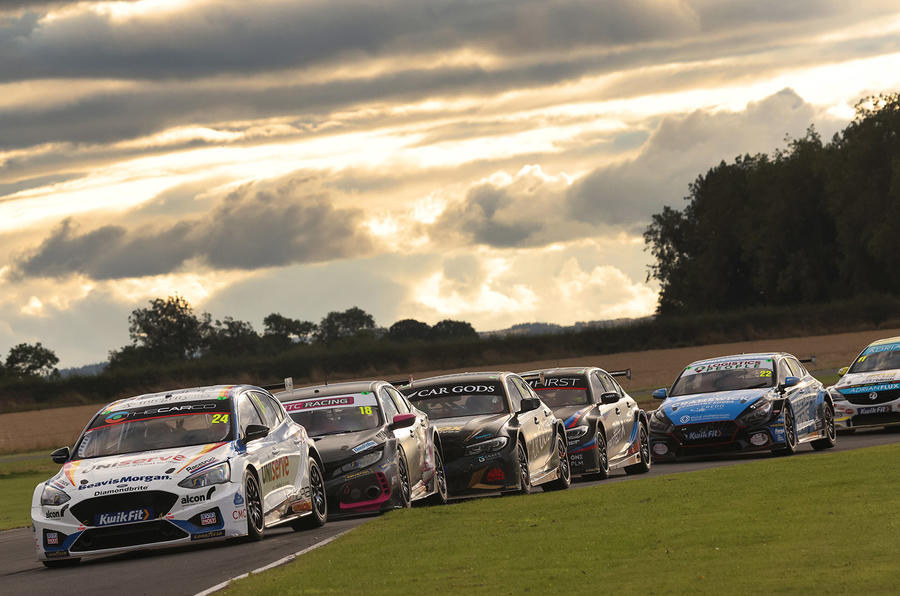 Turkington found himself in the middle of the intense pack battling in race two, with a series of minor incidents resulting in him dropping from fourth to seventh, behind triple champion Gordon Shedden (Team Dynamics Civic Type R).

But Turkington’s luck changed when he was drawn on pole for the reverse-grid finale, and he duly fended off Shedden to maintain his remarkable winning form at Croft. The victory was Turkington’s 13th at the Yorkshire track, and moved him up to third in the points table.

The next event takes place at Silverstone on 26 September. 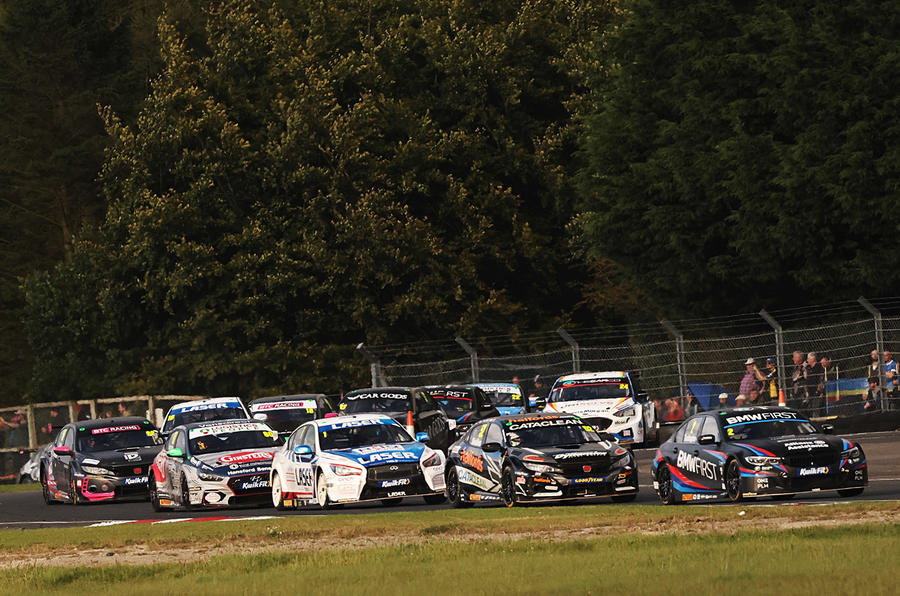 Racing Lines: The ghost of BTCC yet to come