BMW will announce an engineering co-operation with the Andretti Formula E team, as the German car maker aims to raise its profile in the global all-electric single seater race series.

Among the areas in which the two companies are set to co-operate is in the development of electric motors and 'power electronics'. BMW has built up extensive knowhow in both of these areas in recent years as a result of the establishment of its electric i sub-brand.

BMW has been a staunch supporter of Formula E since its inception in 2014. In fact, the Formula E safety car is a BMW i8. The German manufacturer is expected to use the engineering co-operation with Andretti as a springboard to a full works team before the end of the decade, when it plans to introduce a second wave of i brand road cars, including a new electrically powered i5 small SUV.

As part of the collaboration, the Andretti Formula E team is expected to announce that BMW's Portuguese factory driver António Félix da Costa will join the American squad as team-mate to Dutchman Robin Frijns for the upcoming season. 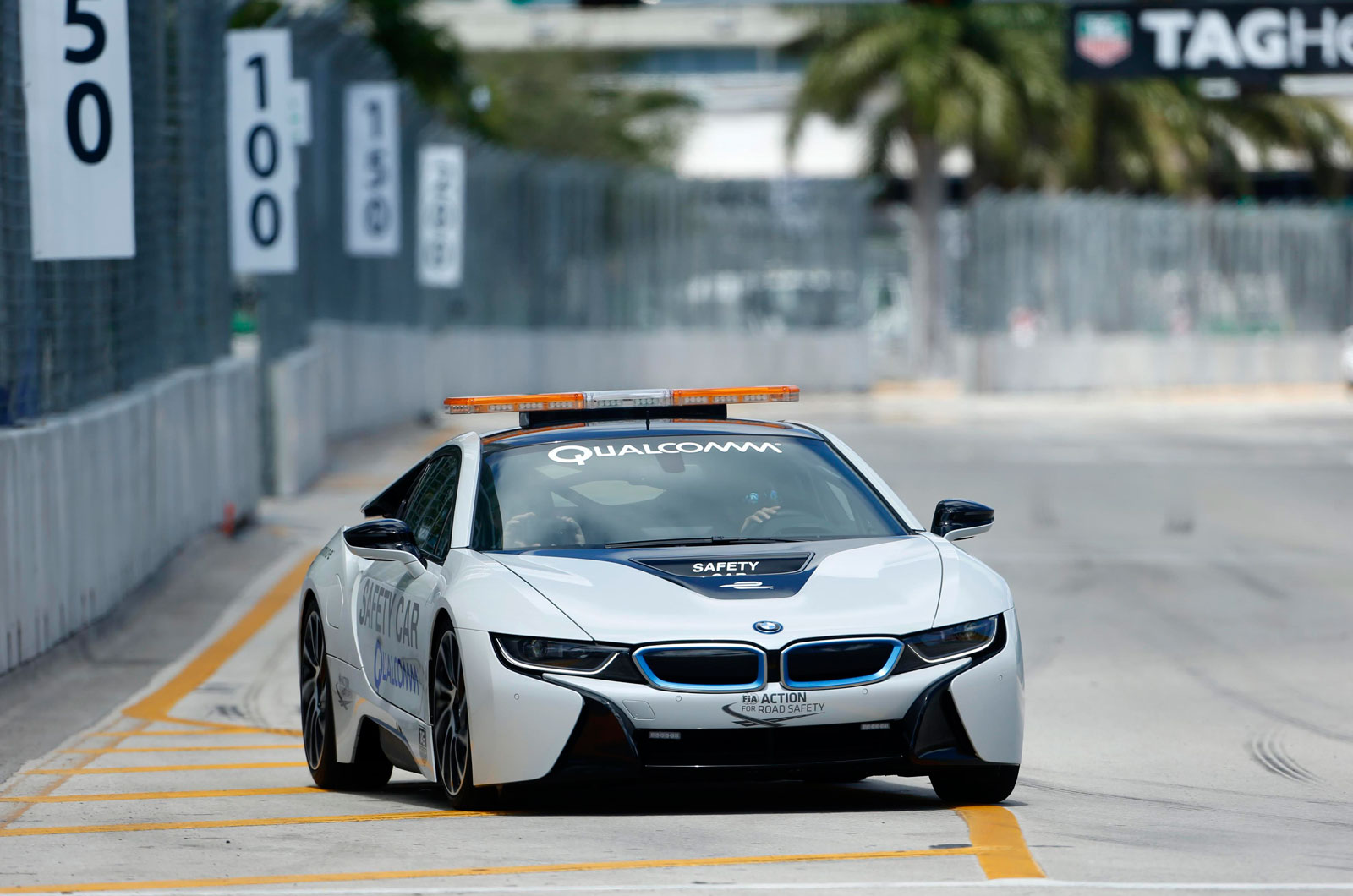 BMW hopes battery technology will have advanced enough by 2020 to allow Formula E to introduce a one-car rule, enabling it to fully showcase its electric car engineering expertise.

Under current rules, Formula E drivers have to jump into a second car halfway through each race due to a lack of range from the 28kWh lithium ion battery pack.

Speaking at the end of the 2016 season, BMW Motorsport director Jens Marquardt confirmed the company is working alongside an existing Formula E team on various engineering solutions, although the 49-year-old German failed to confirm long-running rumours of an official tie-up between BMW and Andretti.

“We are working on the engineering side with one of the teams,” Marquardt said. “We have good insight, but there are a few things that have to develop. The change of car is not ideal."

One of BMW's key luxury car rivals, Jaguar, will make its debut in Formula E with a full works team for the upcoming 2016-17 season.

Formula E's Oliver Turvey on the differences of electric racing

It would be BMW, DS, Jaguar,