BACK TO ALL NEWS
Currently reading: Interview: Pierre Gasly on F1 and Red Bull Racing
UP NEXT
Grand touring: 1000 miles across Europe in the new Alpina B3

The 22-year-old was moved into Toro Rosso for five races late last season and has impressed this season with a number of strong performances, including fourth place in Bahrain.

The Red Bull seat alongside Max Verstappen was the top drive still open on the 2019 grid, and became available after Ricciardo’s surprise switch to Renault. Gasly’s performances so far were enough to earn the 2016 GP2 Series champion the drive for next year, when Red Bull will join Toro Rosso in using Honda engines.

Autocar caught up with Gasly in the post-Hungarian Grand Prix test earlier this month, shortly before Ricciardo’s departure was announced. Here are his views on his F1 career so far, and his hopes for the future.

How do you rate your season so far?

“It’s gone very well, with some real highs. Fourth place in Bahrain was so much higher than our pre-season expectations; in my first full F1 season, I didn’t expect to be there after two races. After that it’s been a bit up and down, and at some tracks we’ve struggled more than others, and other teams have improved more than we have. We need to find some consistency, but it’s been really positive so far.”

How’s your relationship with Honda?

“The story with Honda has been amazing. It started in Super Formula [Japan’s equivalent to F2] last year. When I went there, I didn’t have any idea what to expect, but it was an amazing experience on both the sporting and personal side. We fought for the title until the final race, and it’s great to continue that relationship this year. I learned a lot about the culture, and how to communicate with the team. We’ve been through a lot of emotions together.”

Opinion: why Ricciardo's switch to Renault could be an inspired move

Are you ready to move up to Red Bull?

“The mentality that got me to F1 is just to focus on myself, and if I show my potential, then it will come one day. If I’m fast, I’ll get my chance, so I just need to make sure I’m fast. It’s only my first full season in F1, I’m 22 years old and I want to fight for championships as soon as possible.” 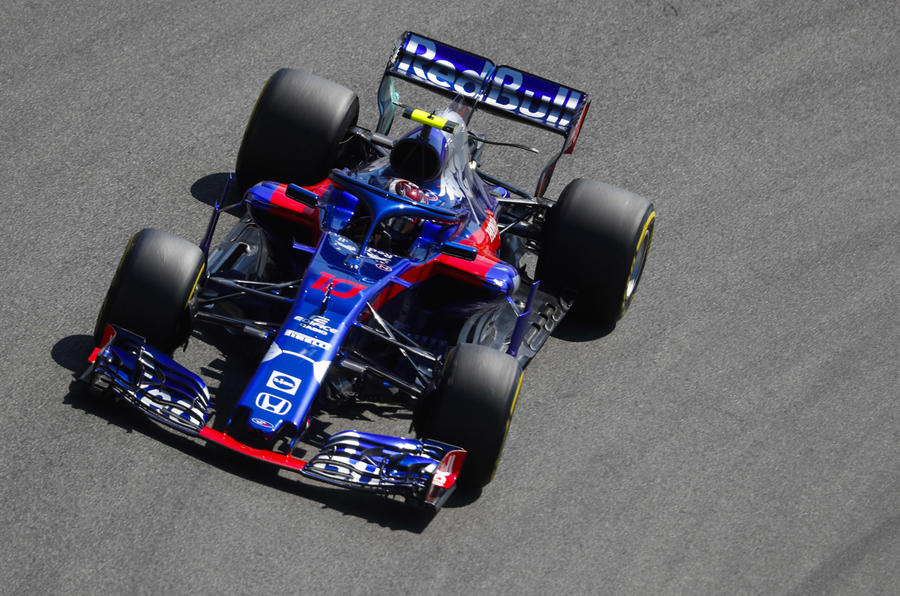 Red Bull has promoted lots of young drivers but has been quick to drop them if they haven’t performed. Are you afraid what happened to Daniil Kvyat and Jean-Eric Vergne will happen to you?

“No. If I’m fast then things will be easier. You can look at Red Bull and see the drivers that didn’t make it, or you can look at Sebastian [Vettel], Max, Daniel and the other drivers that had successful years in the Red Bull programme. That’s how I approach things.”

How tough is F1, both mentally and physically?

“The Hungarian Grand Prix was the hardest, because it was so hot; I lost three kilos during the race, and it was a challenge to stay focused and push to the limit. Physically, you need to do a lot, but it’s a sport where your mental strength is tested every day, and even more so in Red Bull.” 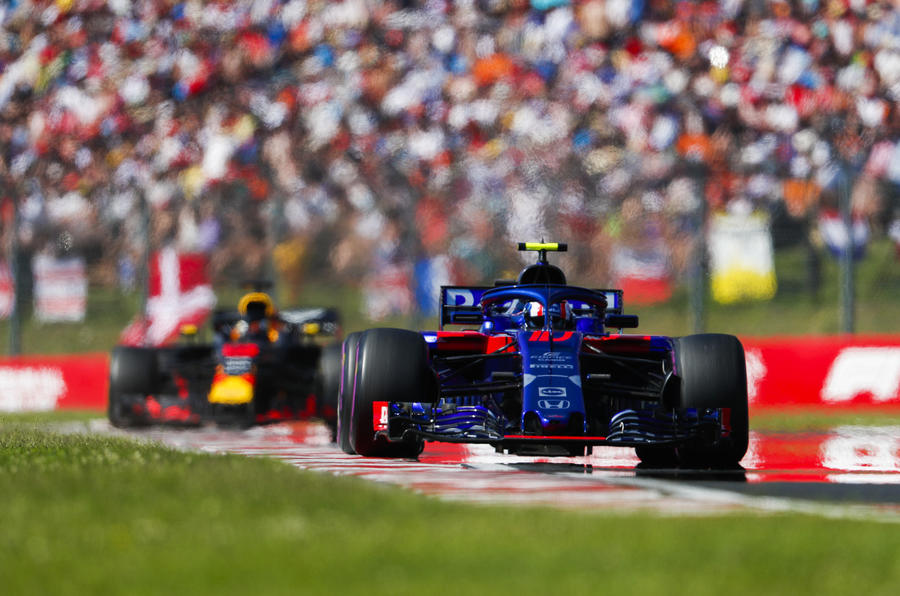 If you had a Red Bull chassis, could you have won races this year?

“Give me the chassis; I’ll try it and tell you! But if you want to know if Honda will have great races with Red Bull next year, then I’ll tell you yes. I’m pretty sure they’re going to win races.”

What’s your road car at the moment?

“A Honda Civic Type R. It’s good fun. It’s better not to have too much horsepower away from the track.”

This week's Autocar magazine includes a special look at Honda's F1 future with Red Bull. It's out tomorrow (Wednesday 22 August). Click here to subscribe to either the print or digital edition

Opinion: why Ricciardo's switch to Renault could be an inspired move

Should Fernando Alonso be considered an all-time great?

Get ready to play second

Get ready to play second fiddle to mighty Max

Wonder if Max might get round to beating this Team Mate. After all Ricciardo beat him in 2017 and IS beating him in 2018.  To quote a famous driver "Not bad for a number 2".

Let's just hope Riccardo gets the respect and reliability he deserves for the rest of the year.

Max could be in for a shock

I think Gasly will give Verstappen a run for his money. He's driven the socks off the Torro Rosso.

Might be right in saying youngest team on the grid?, other teams better watch out!