BACK TO ALL NEWS
Currently reading: Formula 1 2018 preview: everything you need to know before the Australian GP
UP NEXT
New Lotus electric sports car to use Britishvolt batteries

Formula 1 2018 preview: everything you need to know before the Australian GP

At first glance, and with the very notable exception of the new Halo device, not much appears to have changed in Formula 1 this season.

The chassis and engine rules are the same and the top teams are back with unchanged driver line-ups – including reigning champion Lewis Hamilton bidding for a fourth crown in five seasons with Mercedes to take his overall F1 world title tally to five.

But, as ever with F1, it’s all about the details. And there are plenty of small changes that will have an impact this year, both on and off track. We asked ex-Renault F1 racer Jolyon Palmer, who has joined the BBC Radio 5 Live commentary team for 2018, about some of the key storylines of the season ahead. 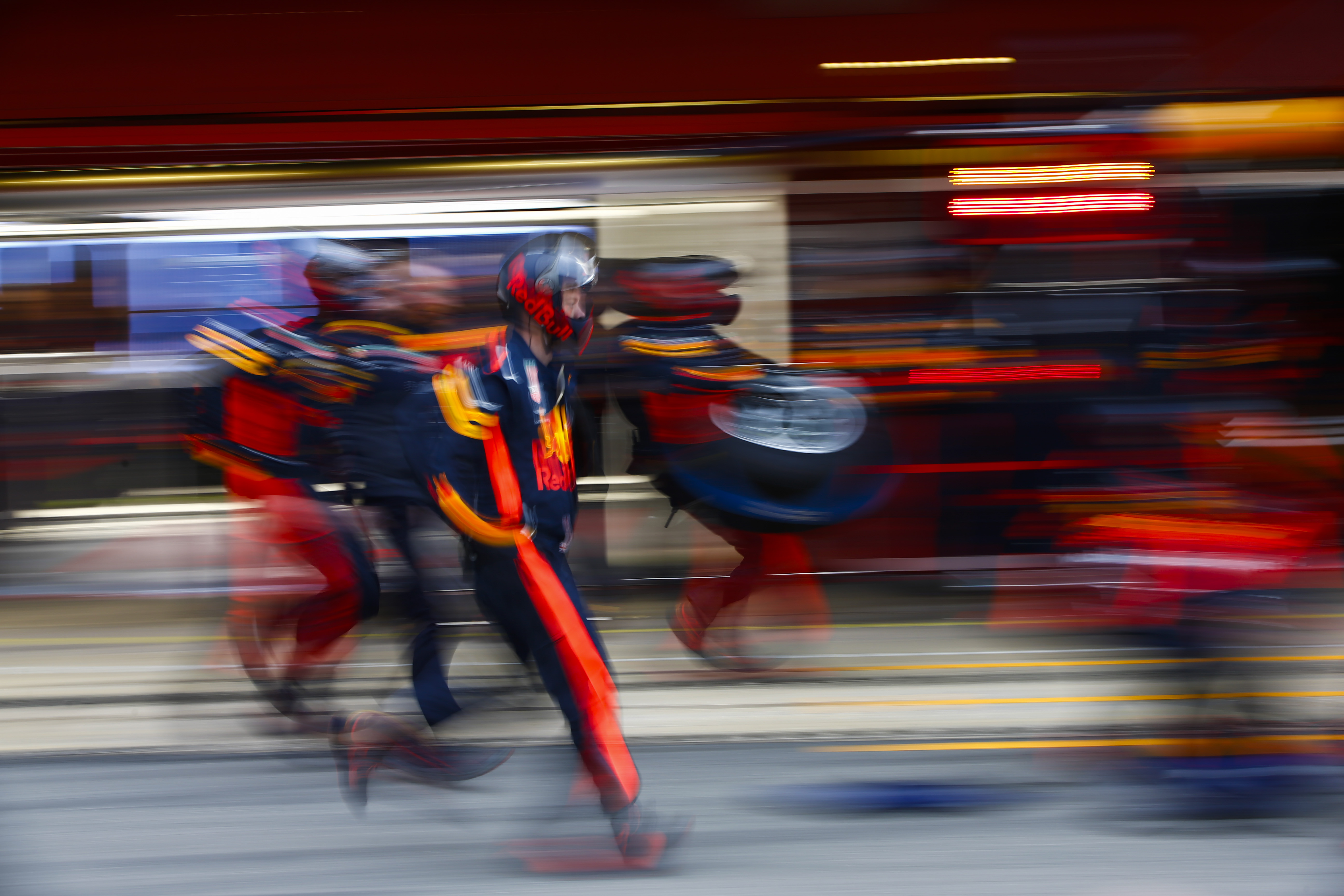 Can anyone stop Mercedes?

Mercedes has dominated since V6 turbo engines were introduced in 2014, claiming a title double again last year despite a challenge from Ferrari’s Sebastian Vettel.

Pre-season testing suggests Mercedes is again the team to beat, although Palmer reckons Red Bull could be its closest challenger. “Red Bull ended last year strongly with a couple of wins and can build on that,” says Palmer. “They started last year on the back foot in testing and developed well, and they’re in much better shape this year.”

McLaren and Honda move on

After three increasingly acrimonious seasons, McLaren and Honda staged a very public divorce at the end of last year. British team McLaren landed a supply of customer Renault engines and Honda salvaged its spot on the grid by agreeing to supply Toro Rosso, Red Bull’s ‘B team’. 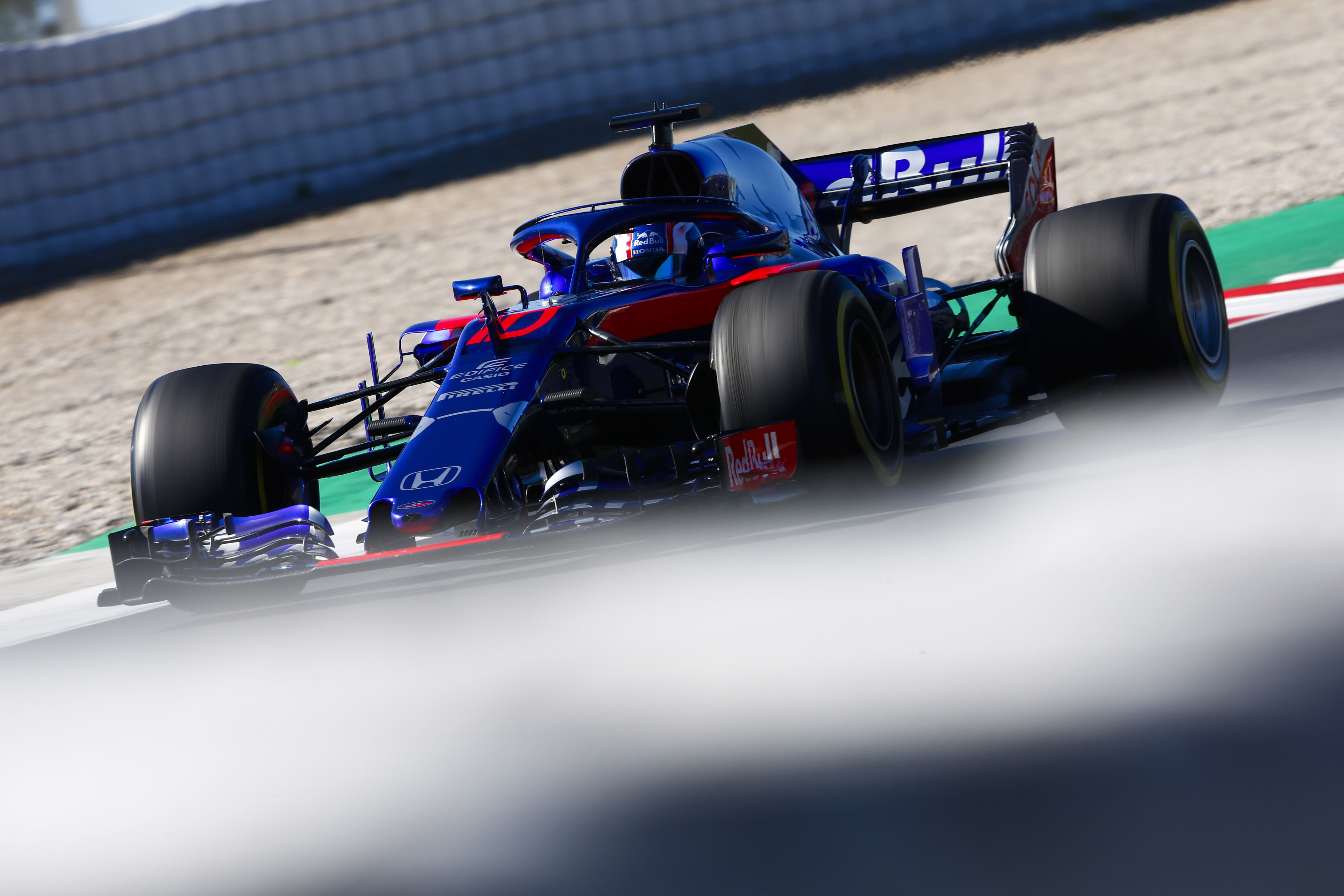 So far, Honda looks like it’s faring better; Toro Rosso set the most laps of any team in testing, while McLaren suffered reliability woes.

“Toro Rosso was the surprise of the pre-season,” says Palmer. “It’s been incredibly reliable so far.” That said, he warns against writing off McLaren: “They had a lot of reliability problems in testing, but Fernando Alonso did set some good times. They should develop a lot as well. When you change to another engine supplier, it’s like starting a new relationship.”

This will be Liberty Media’s second full season in charge of F1 and the first in which it can really make its impact felt. That has meant a lot of fiddling round the edges: grid girls are gone (sparking a big public debate); grid kids are in; start times have moved; social media and online streaming are being developed; and F1 is even getting its own global theme tune (and, no, it’s not The Chain).

“Generally, I like what Liberty are doing,” says Palmer. “I raced for a year under Bernie [Ecclestone] and a year under Liberty, and they’re going in the right way with good intentions. They’re modernising F1 a bit, taking on the views of drivers and other stakeholders.”

The biggest switch that might affect fans is the change in start times; races will start at 10 minutes past the hour, with European races shuffled back a full hour to try to boost ratings. 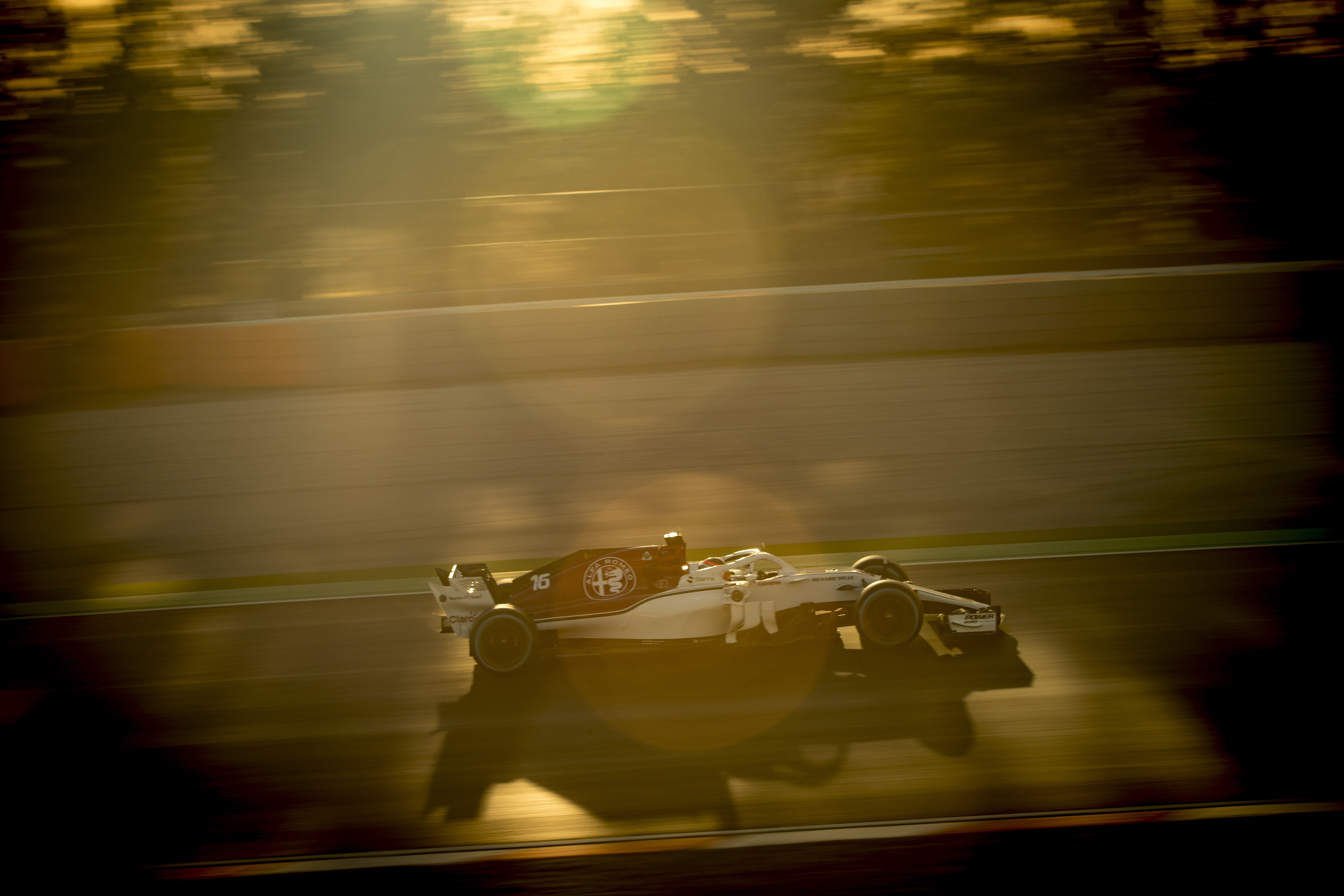 Although the Malaysian Grand Prix has been axed, the return of the German and French GPs – the latter, held at Paul Ricard, back for the first time since 2007 – means the calendar spans 21 races. That ties with the all-time high set in 2016.

“Doing 21 races in 2016 was tough. By the end of the season, you’re pretty much shattered,” says Palmer. “But it was manageable. Liberty are pushing to have more races, maybe up to 25. It’s a fine line to diluting it too much.”

The French, Austrian and British GPs will take place on three consecutive weekends in June and July. Although Palmer says that run will be eased by the close proximity between the events, he admits it will be tough for drivers. “The challenge will just be keeping your concentration up for three weeks,” Palmer says. In every series Honda has

In every series Honda has entered - F1, IndyCar, etc - initially its engine was unreliable, thirsty and gutless, and then suddenly it’s development comes good and the engine becomes the class of the grid.

In every series Honda has entered - F1, IndyCar, etc - initially its engine was unreliable, thirsty and gutless, and then suddenly it’s development comes good and the engine becomes the class of the grid.

I certainly hope Honda can make progess this year. Cetainly a better start.

Who is this Lewis?