BACK TO ALL NEWS
Currently reading: Toyota LQ concept is self-driving electric hatchback
UP NEXT
Exclusive: Aston Martin seeks funds to safeguard its future

Toyota has unveiled an AI-equipped self-driving hatchback as the centrepiece of its stand at the Tokyo motor show.

The LQ concept is a development of 2017’s Concept-i. It is capable of Level Four autonomous driving, meaning it can handle most driving situations with no input from the human driver, and features the latest version of Toyota’s artificial intelligence system named Yui.

Yui has been developed in partnership with Toyota’s Research Institute, and is said to learn from the driver to “deliver a personalised mobility experience”.

The concept’s name, LQ, expresses the company’s plan that the technology will ‘cue’ further development in the field of automotive artificial intelligence.

Toyota says its AI technology development programme is “based on an understanding that mobility goes beyond physical transportation to include the human need to be moved and engaged emotionally”, suggesting that self-driving vehicles should include functions to keep their passengers occupied. 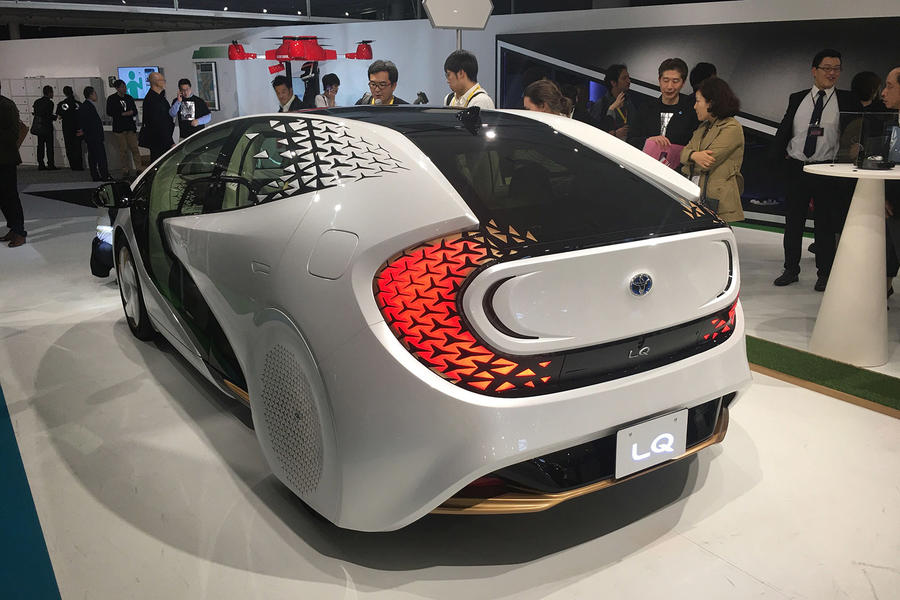 Inside, in what Toyota calls a “world first in seating technology”, an air-conditioned seating system measures the driver’s levels of alertness and relaxation, and reacts accordingly with varying levels of air flow.  Additional features of the LQ’s autonomous software include an automated valet parking function and an augmented reality head-up display. 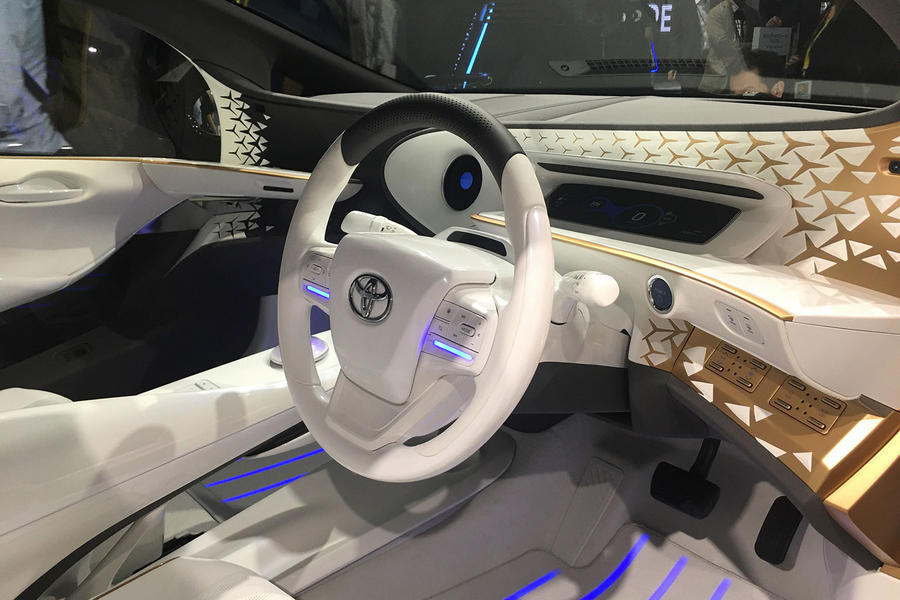 The LQ’s development leader, Daisuke Ido, said: “In the past, our love for cars was built on their ability to take us to distant places and enable our adventures. Advanced technology gives us the power to match customer lifestyles with new opportunities for excitement and engagement.

“With the LQ, we are proud to propose a vehicle that can deliver a personalised experience, meet each driver’s unique mobility needs and build an even stronger bond between car and driver.”

The LQ is joined at the Tokyo motor show by Toyota’s next-generation Mirai concept, and will be followed a month later by the unveiling of the new RAV4 Plug-in Hybrid.

When my cheque form the

When my cheque form the Nigerian prince comes through I am going to buy up this magazine and clear it of all spam.